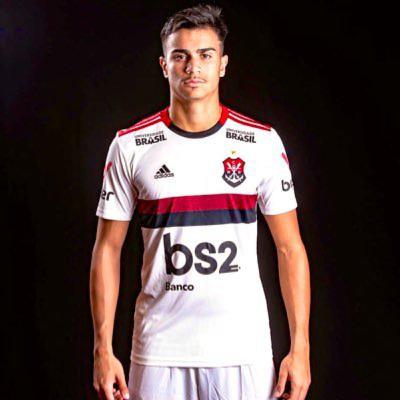 So another new Brazilian youth talent about to arrive, lots of names in the news as well as Reinier, Madrid and Man Utd held secret talks on a potential deal this january to take Pogba to Madrid 4 names offered to Utd including Kroos. Cavani expected to sign this summer and Werner could join him as well if RB can be tempted into taking Jovic in a swop deal. The names in the news Male at PSV Ziyech at Ajax , Modric and Cherki at Lyon. 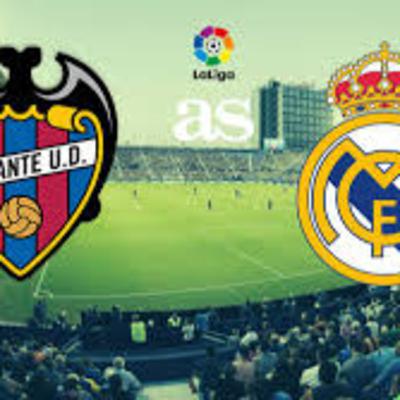 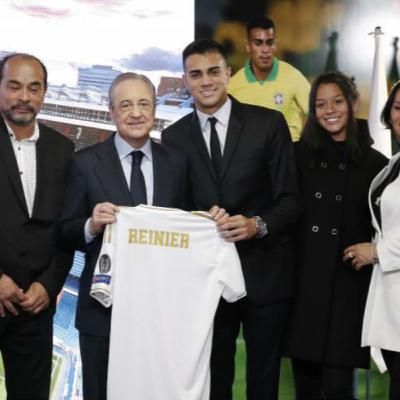 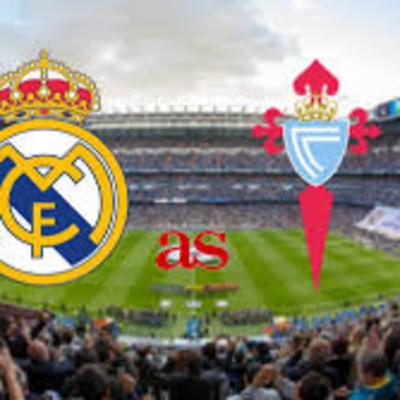 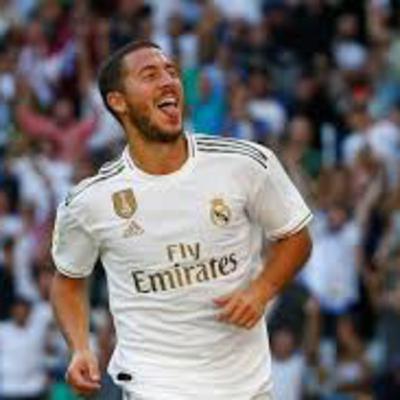 Hazard back for the weekend meeting with Celta Vigo, 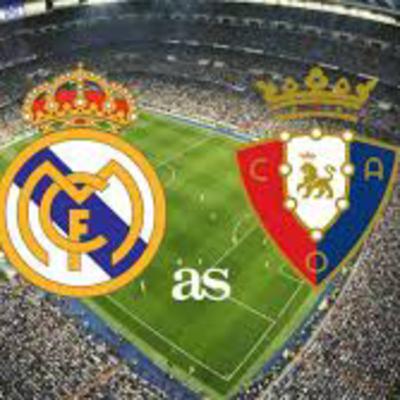 Madrid crash out of Copa Del Rey , plus look ahead to Osasuna and news round up 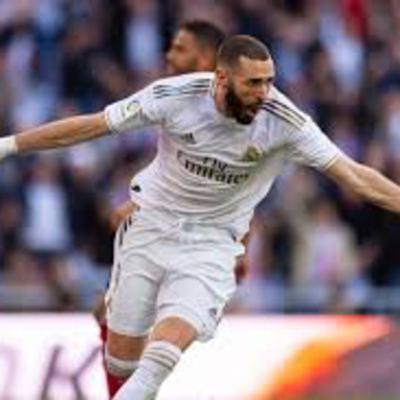 Derby Victory over Atletico keeps Madrid top in Liga, look ahead to Sociedad names in the news Mbappe, Pogba and Verratti 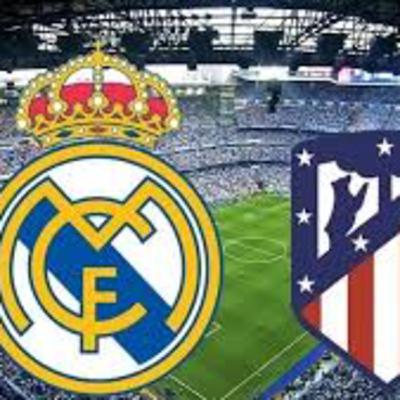 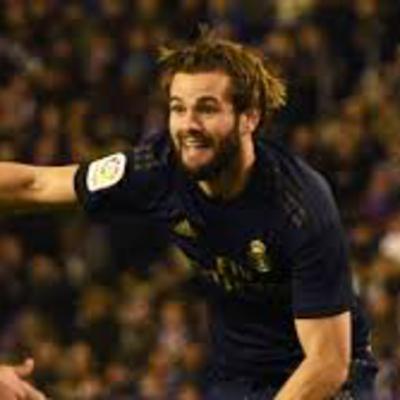 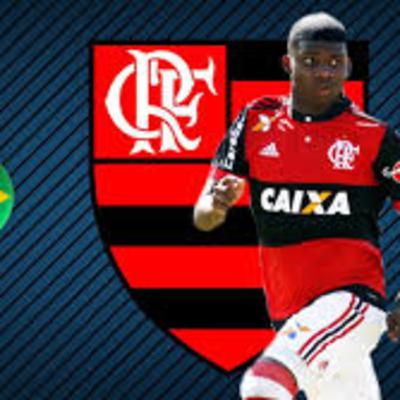 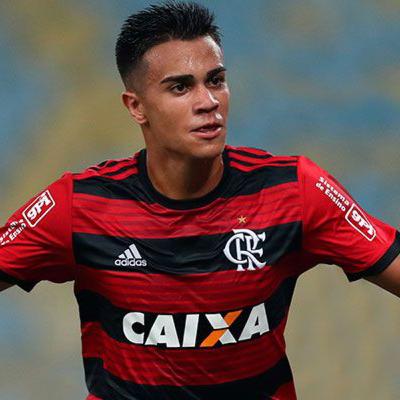 Reinier Jesus completes move to Madrid, Mbappe reminds again of who his idol is "Zidane" 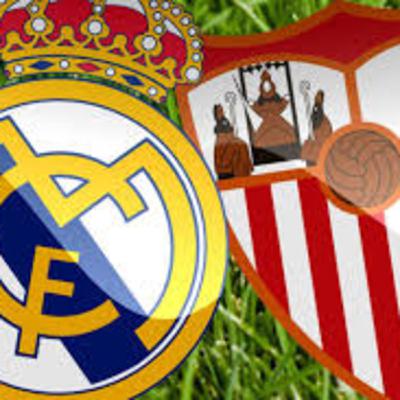 Look ahead to Sevilla and transfer round up 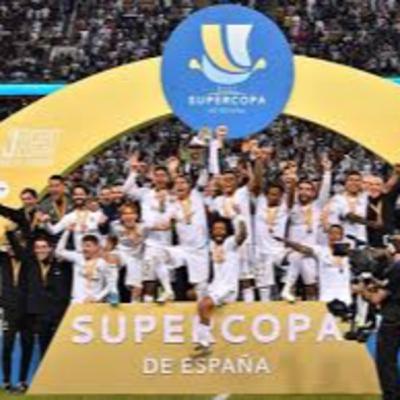 Madrid win Super Cup plus transfer round up Varane to PSG, Kante for next season, Hakimi to stay at Dortmund ? 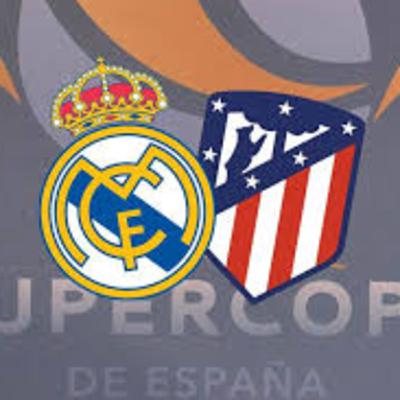 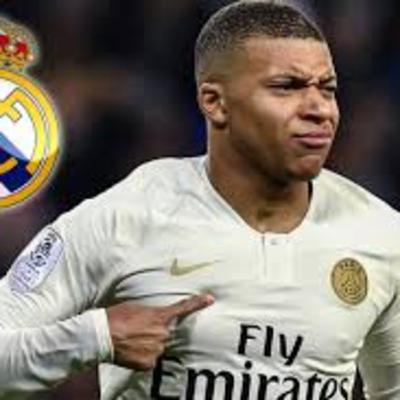 Mbappe remains Madrid's most wanted for 2020, Donnarumma for next season ? Benzema extends for another year, Ramos the last 6 months of his Madrid career ? 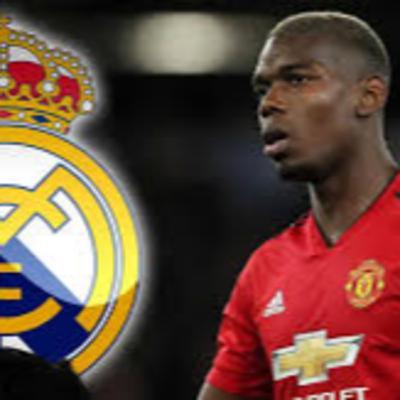 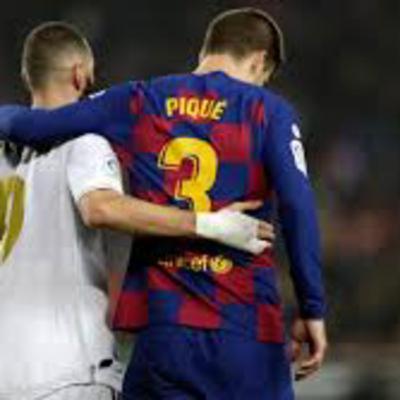 Reaction to El Clasico plus transfer round up including, Camavinga, Lucas Torreira, James to Everton , Chukwueze 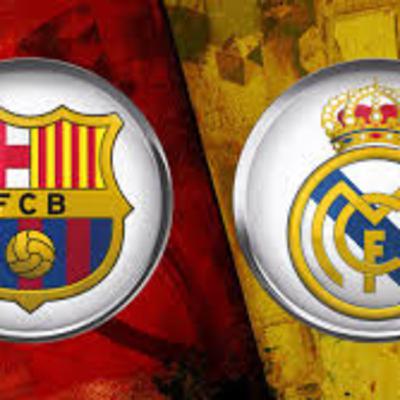 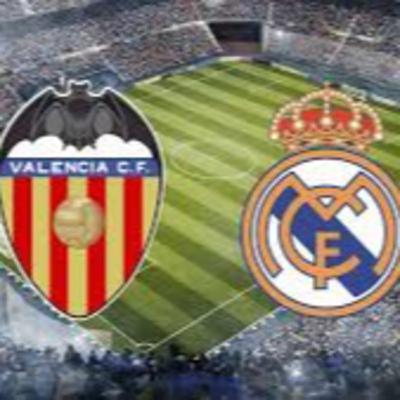 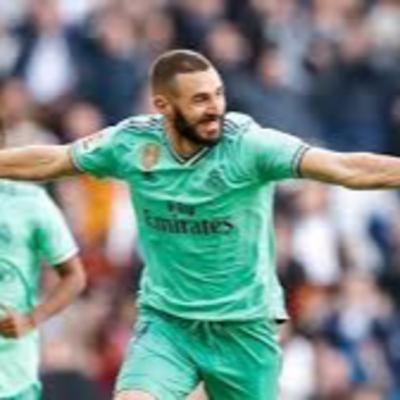 Madrid on alert after Mbappe fall out, victory over Espanyol and goal 34 for 2019 for Benzema plus transfer latest.