Maisie Williams: Be Your Own Hero

The relationship you have with yourself is the most important.

If you’re constantly putting yourself down and judging yourself, eventually you’re going to self-destruct.

It’s common to self-sabotage when things are going well. It can happen to anyone- it doesn’t matter how successful you are.

But once you get to the root of those feelings, you can heal the judgments you have of yourself.

On today’s episode of The School of Greatness, I talk with one of the biggest television stars on the planet about anxiety: Maisie Williams.

Maisie was at the height of her fame and success but still felt worthless. She realized that there wasn’t anything outside of herself that could make her happy.

She had to find her self-worth from the inside.

So get ready to learn how Maisie Williams navigated childhood fame and anxiety on Episode 784.

Some Questions I Ask:

In This Episode You Will Learn:

How apologizing for things in your past can help you move forward (28:00)

Why you need to slow down when you’re struggling with mental health (33:30)

What Maisie wants to accomplish in the future (41:00)

About her new startup Daisie (48:00)
Comments
In Channel

Build From the Ground Up

Aim for Wonder Over Success

Change Yourself in Order to Change the World with Dhar Mann 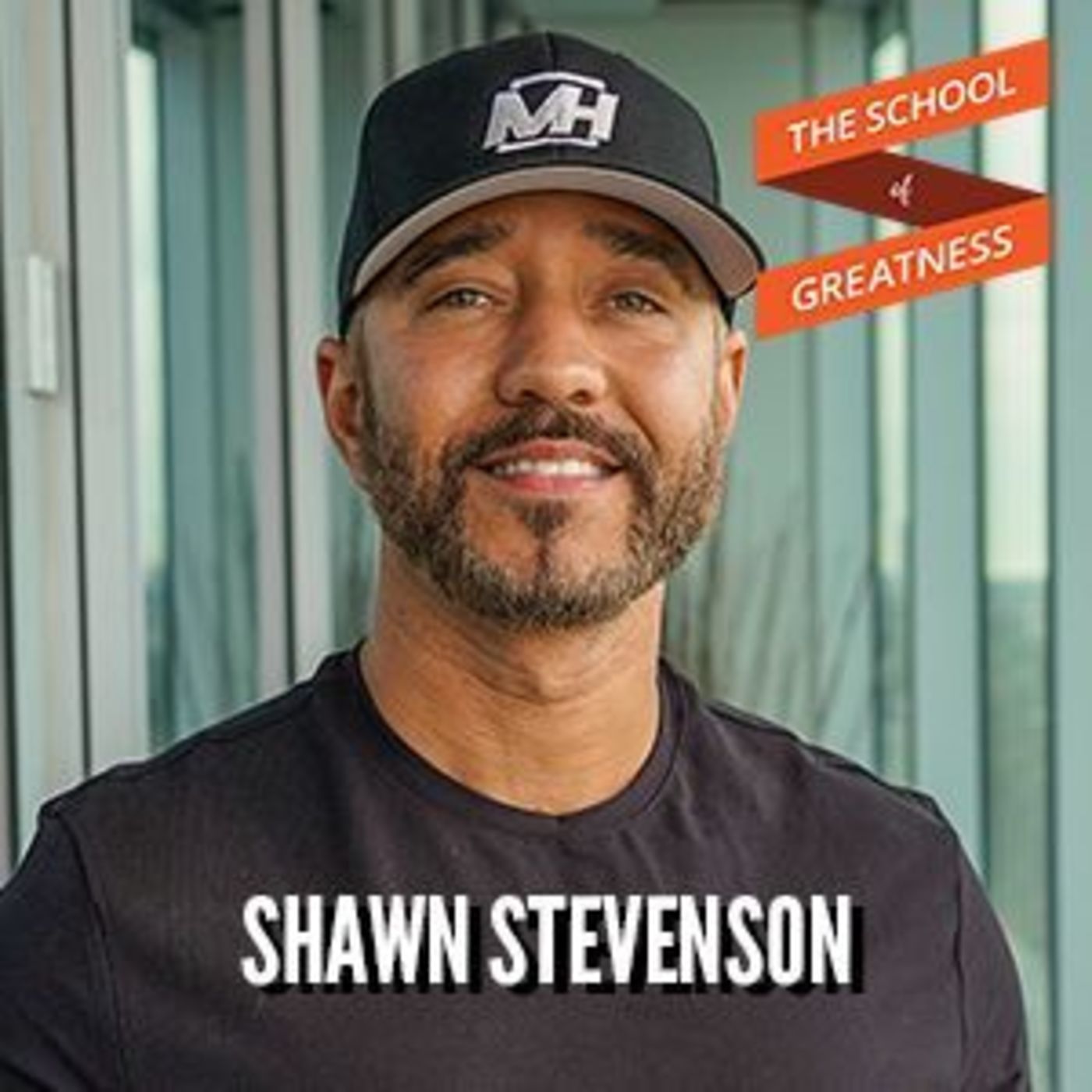 The Science of Sleep for Ultimate Success with Shawn Stevenson 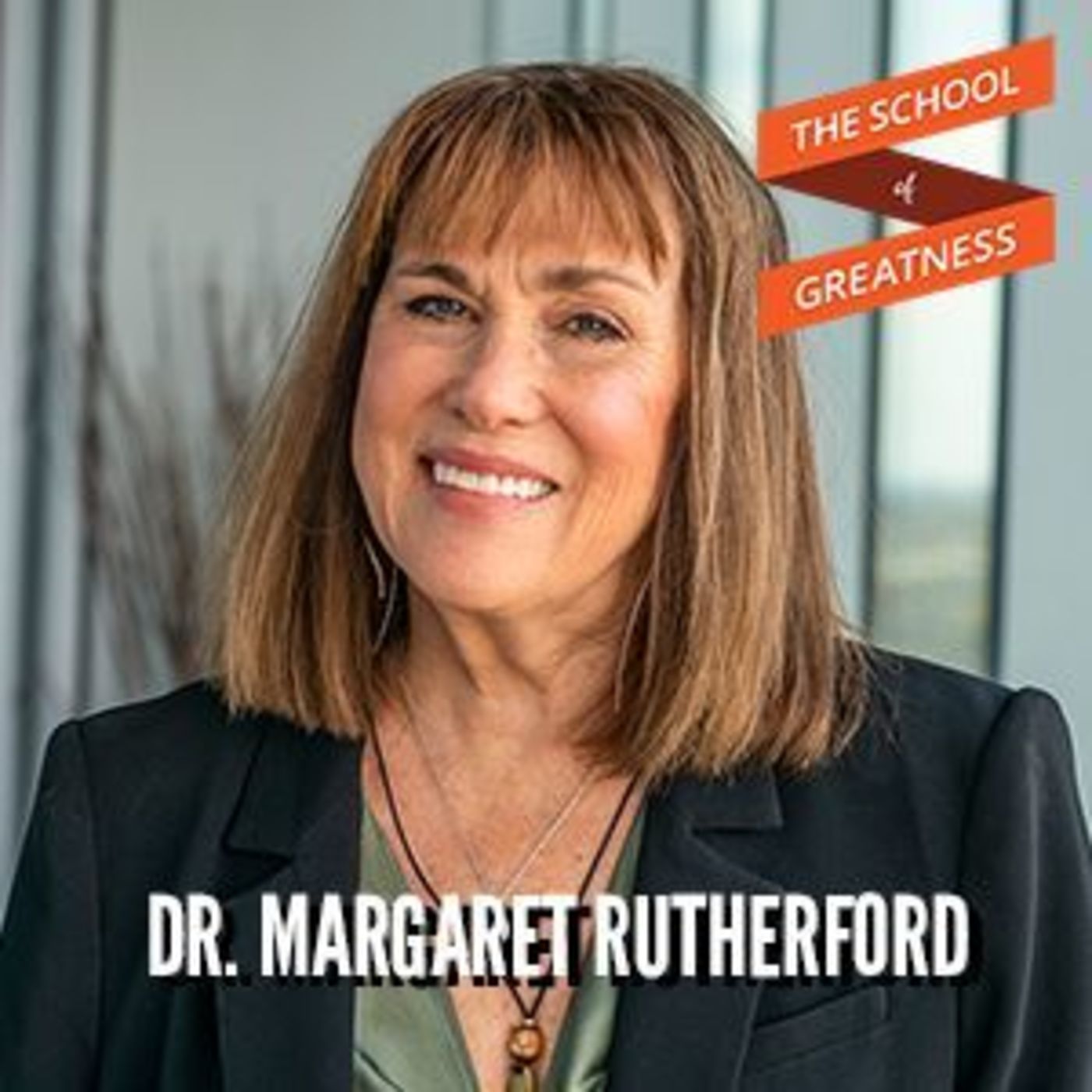 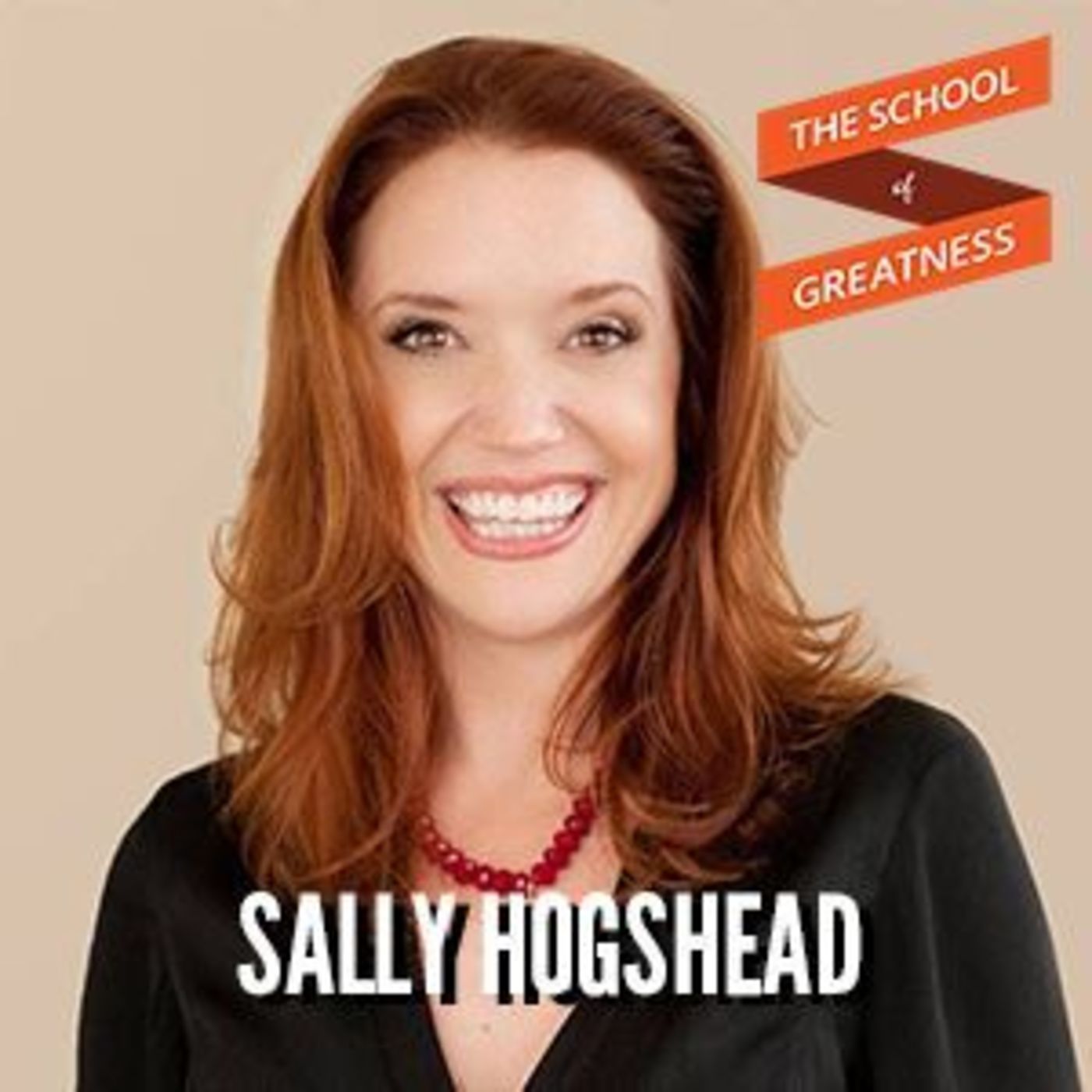 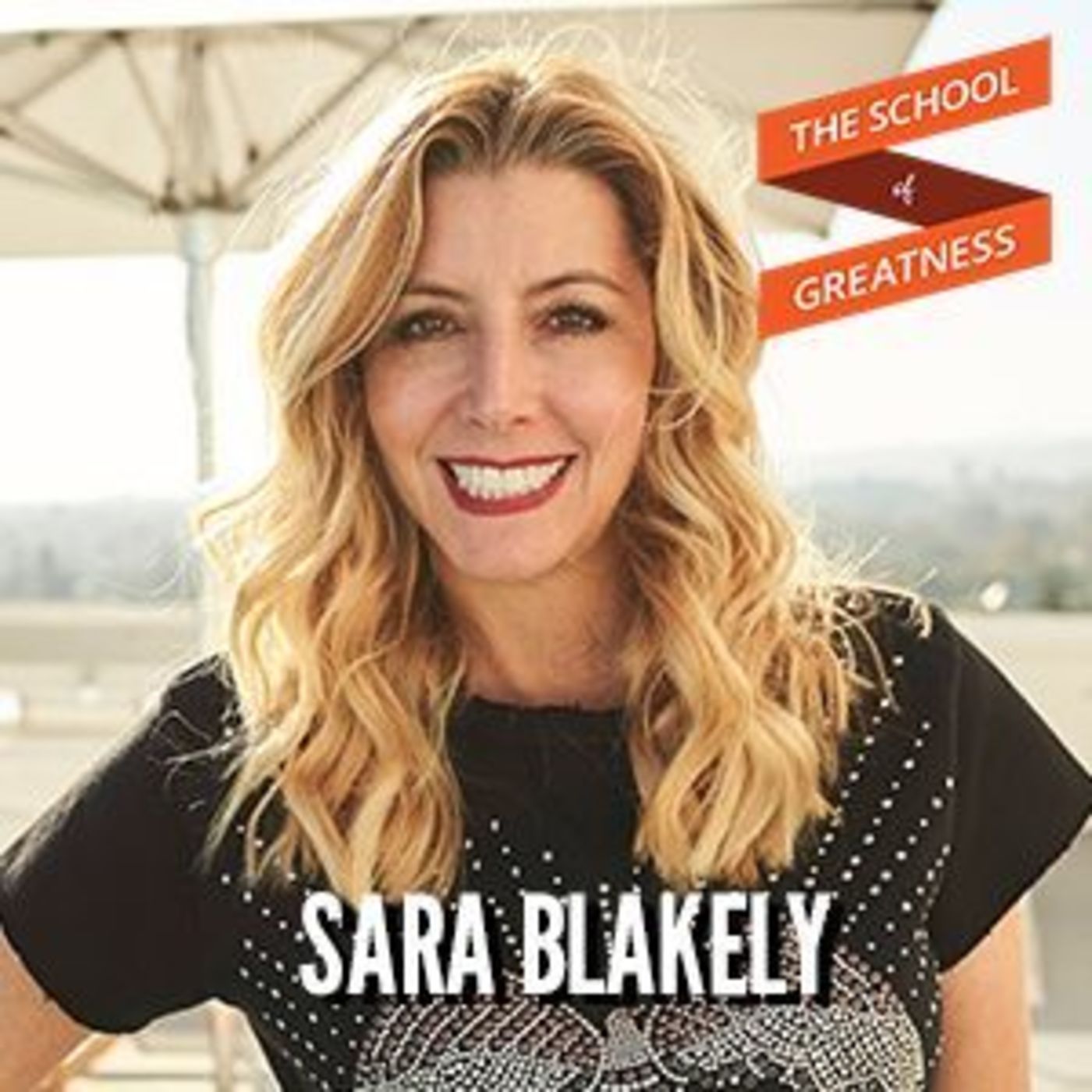 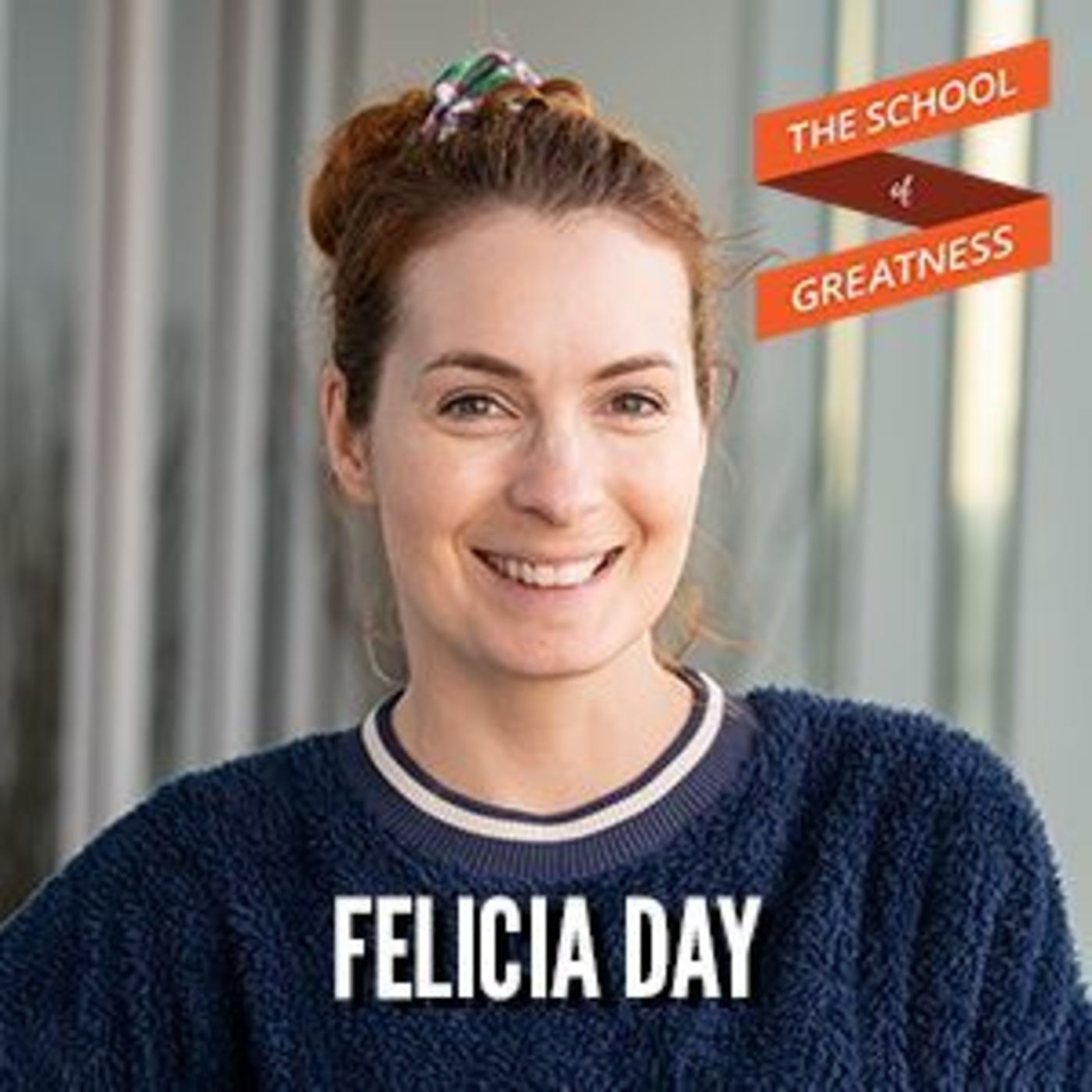 Felicia Day on Unleashing Creativity and Loving Yourself Unconditionally 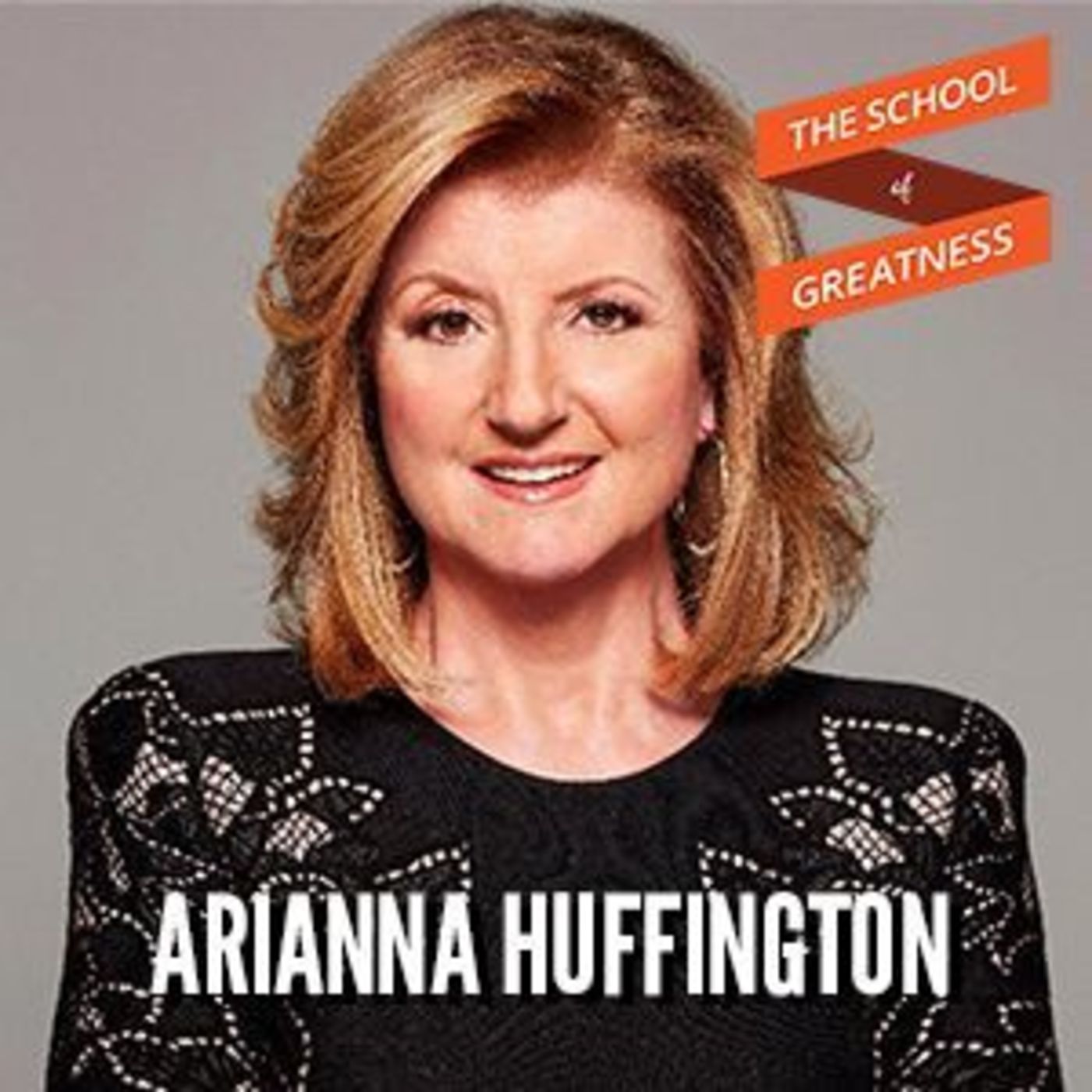 The Power of Rest 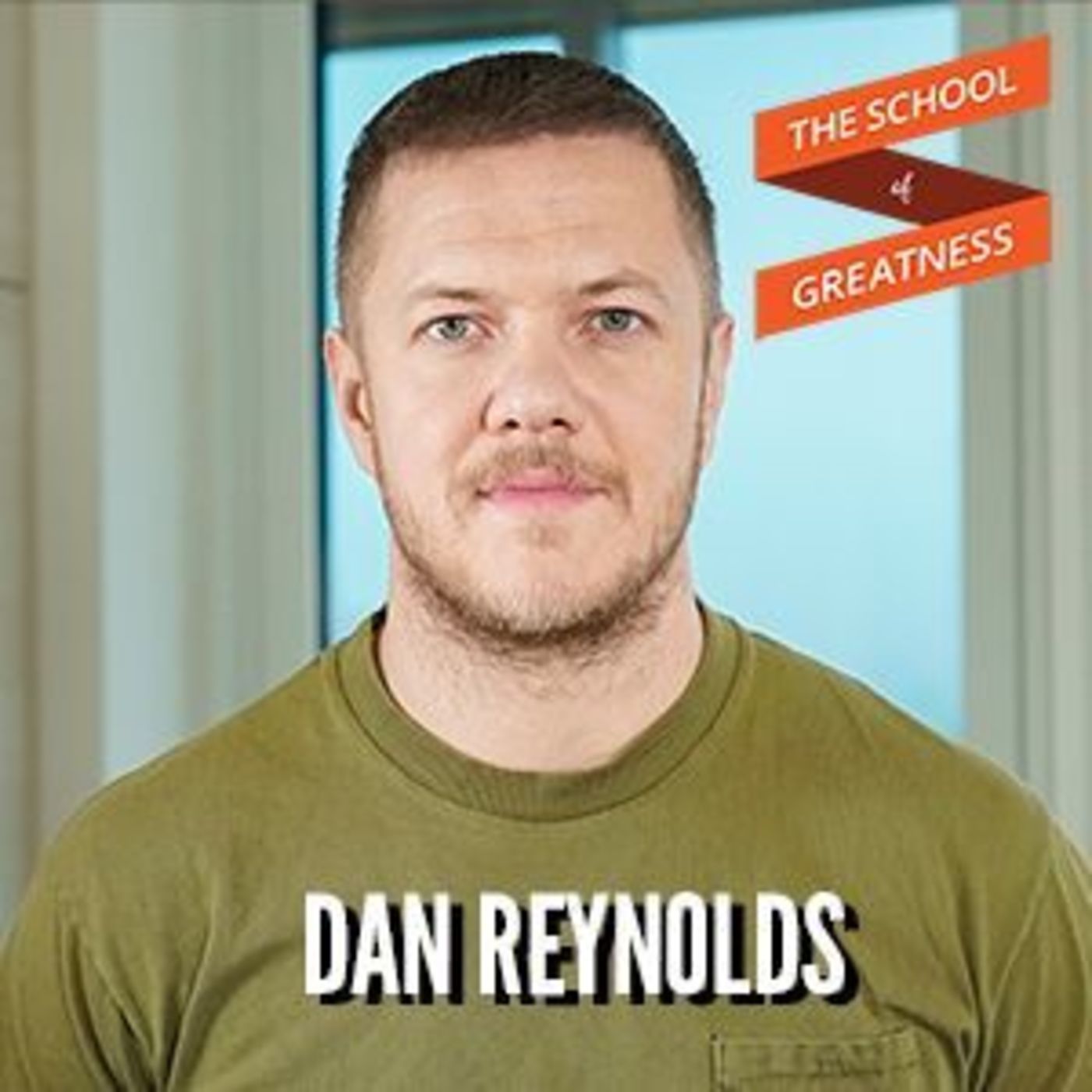 Finding Happiness Through Fame with Dan Reynolds of Imagine Dragons 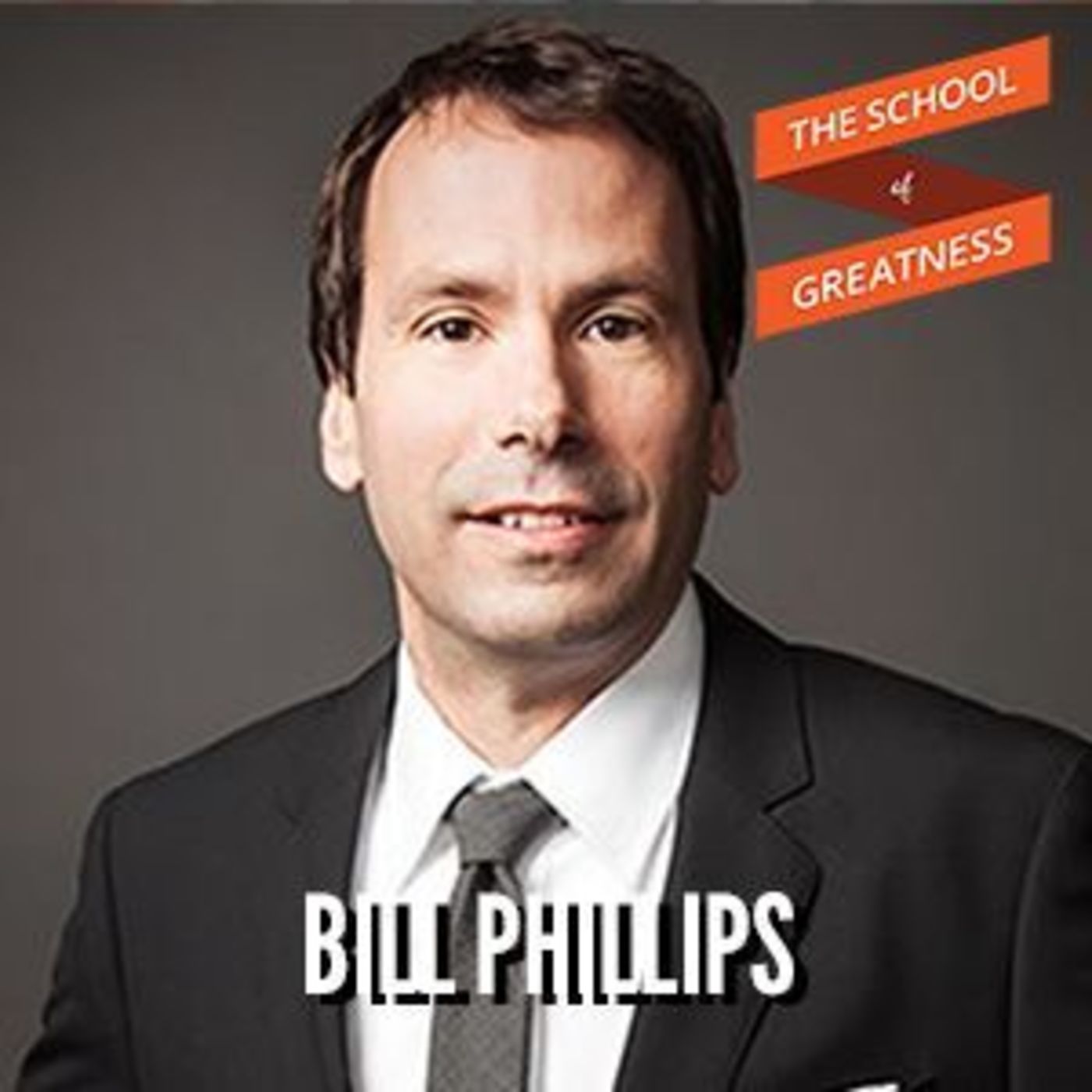 Your Health Is Not Shameful 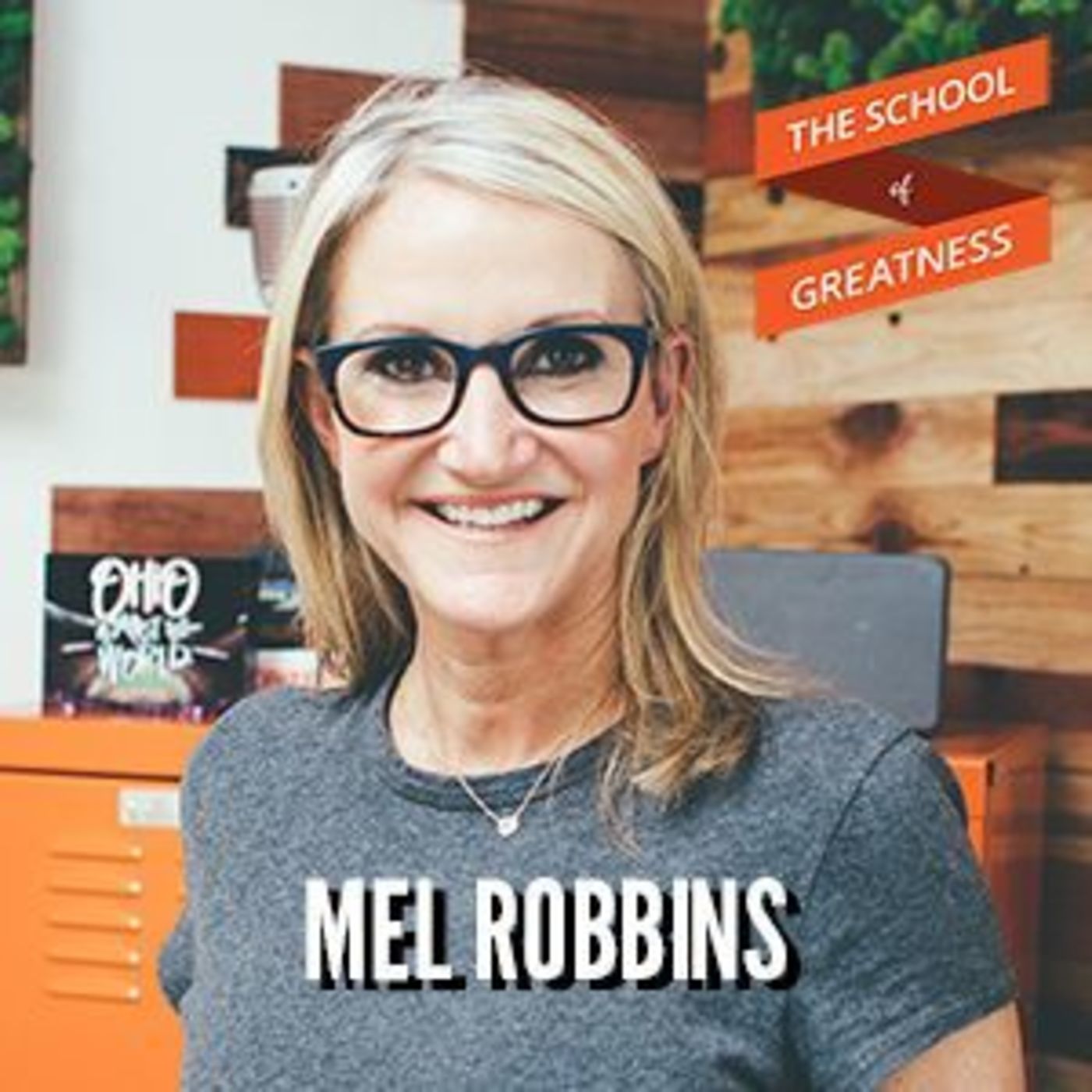 The 5 Second Rule To Change Your Life with Mel Robbins 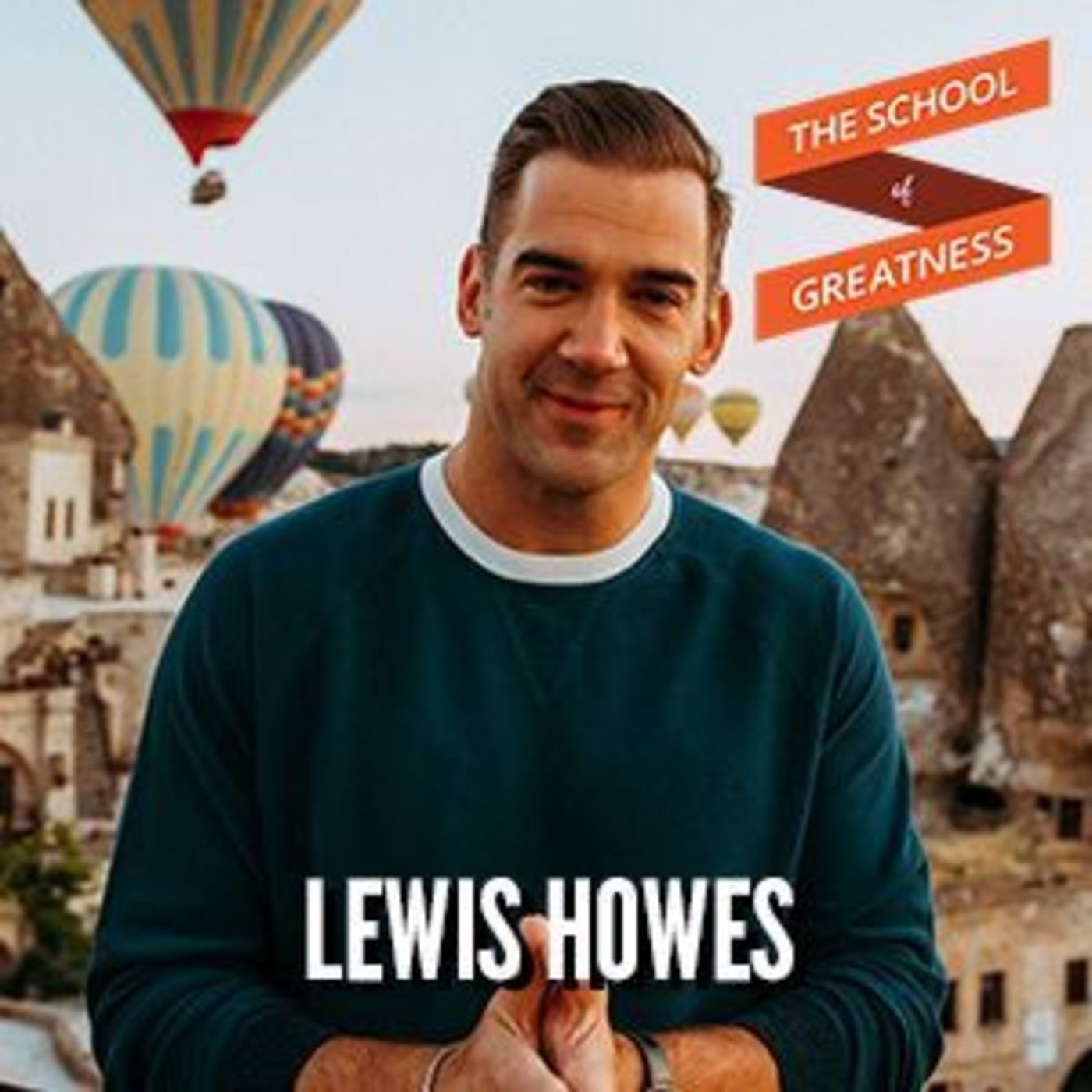 Lewis’ Biggest Lessons and Regrets of 2019 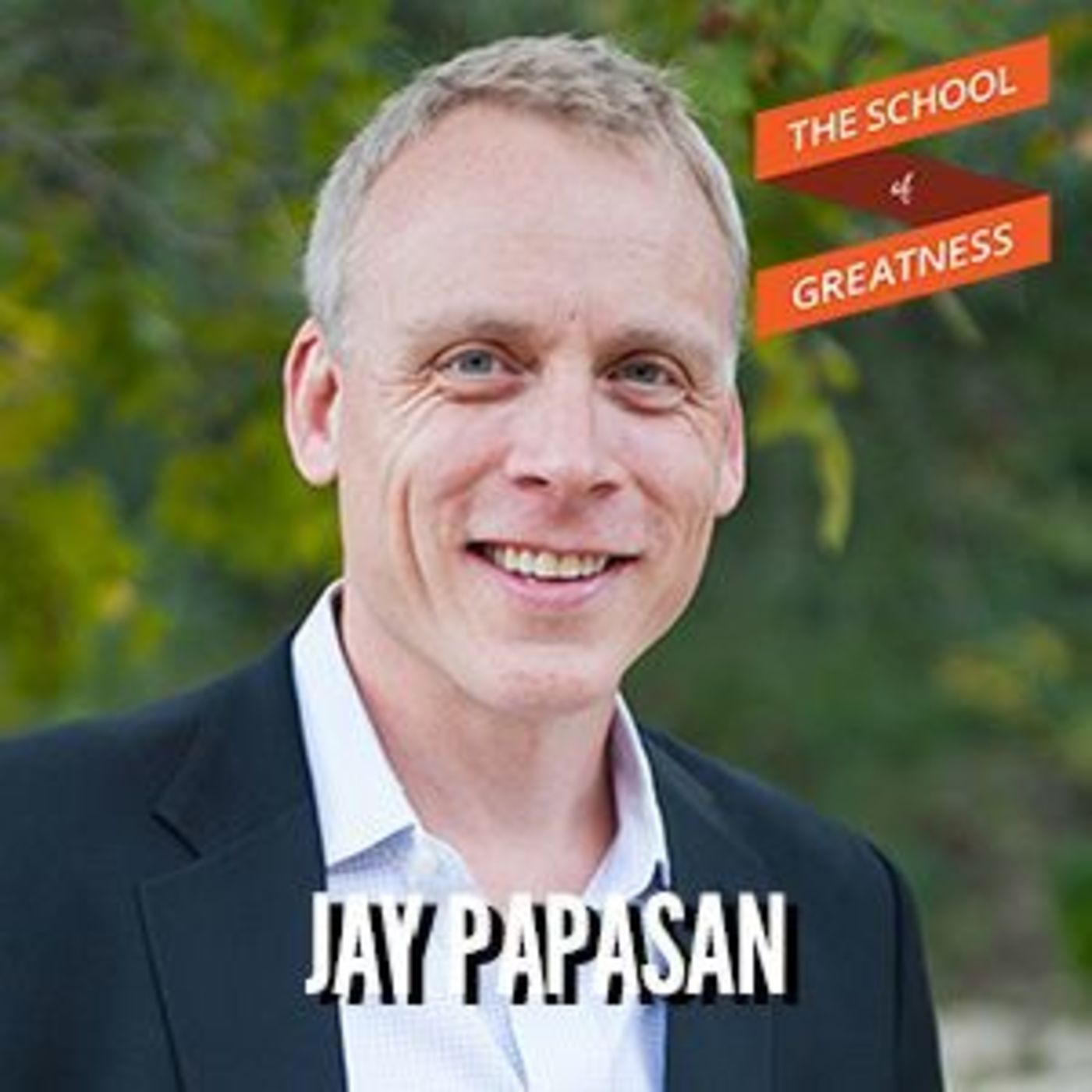 The Power of Counterbalance 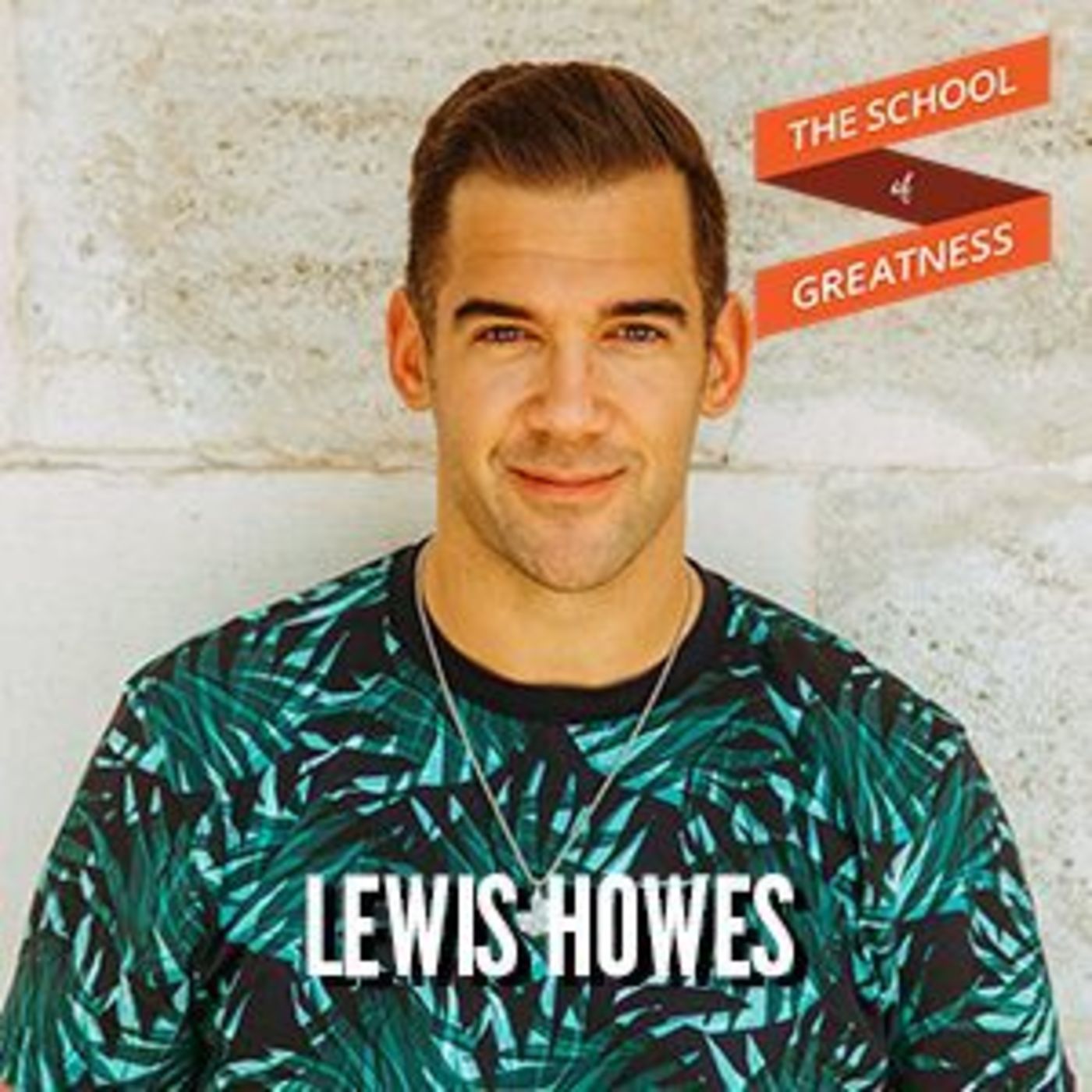 Maisie Williams: Be Your Own Hero