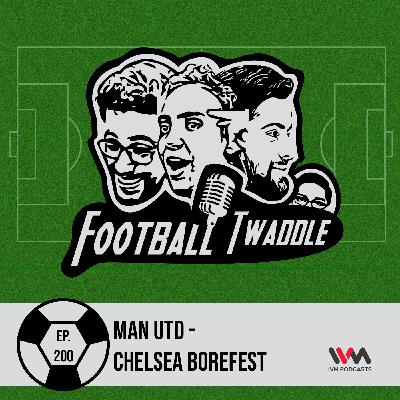 This week Saru and Yash are joined by their good friend Manav to discuss all things football. They start off with one of the most boring games they have seen: Manchester United vs. Chelsea. The fall-out from the match, how United reacted against PSG etc is discussed. Manchester City and their troubles are spoken about along with the decent job David Moyes maybe doing at West Ham. Liverpool's VVD injury and why it feels like the club has never seen a player injured.
In the second half of the show, the lads talk about Tottenham and maybe Mourinho's men could mount a title challenge. Other games that happened over last week were spoken about along with Barcelona's loss at the El Clasico. The games to look forward to on the weekend. 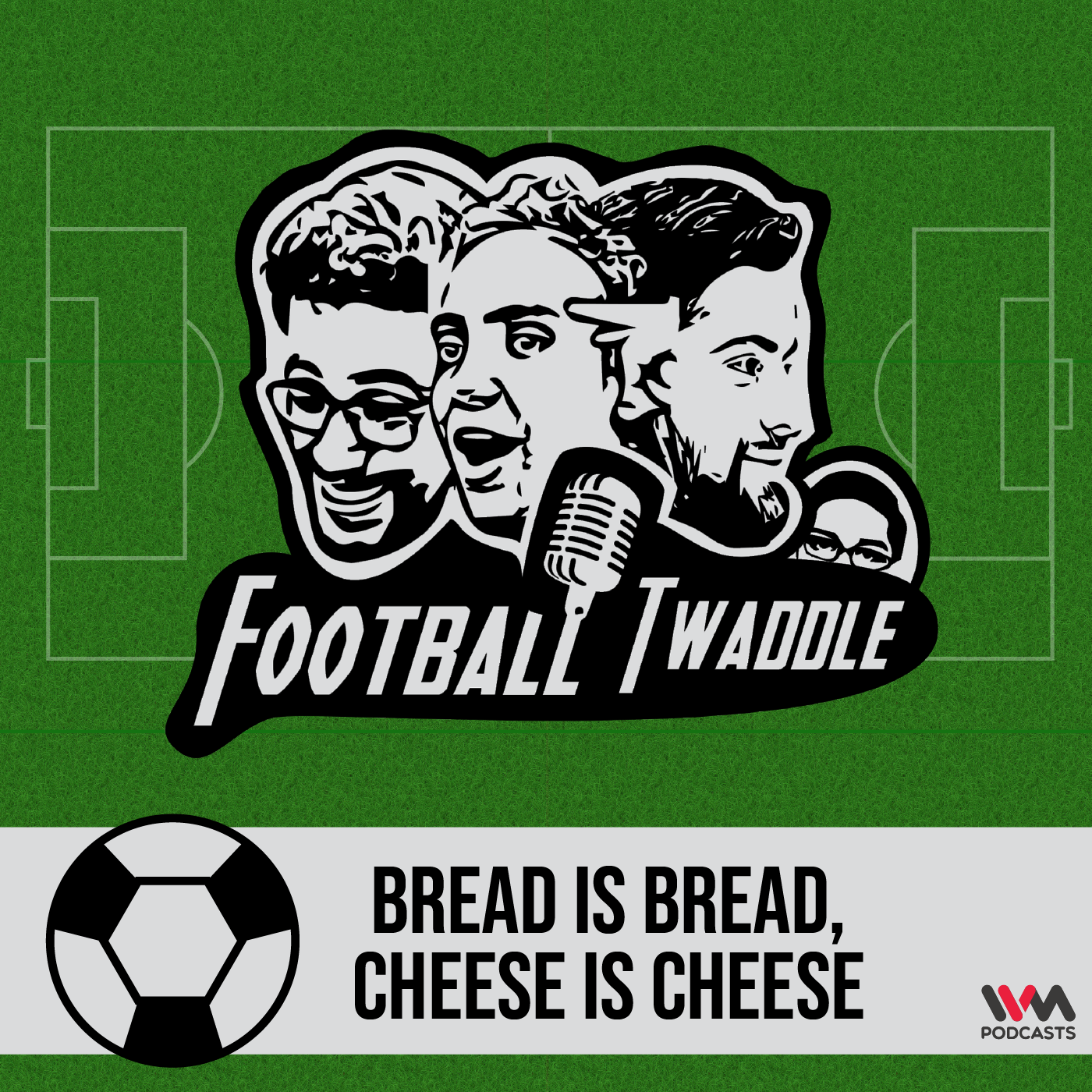 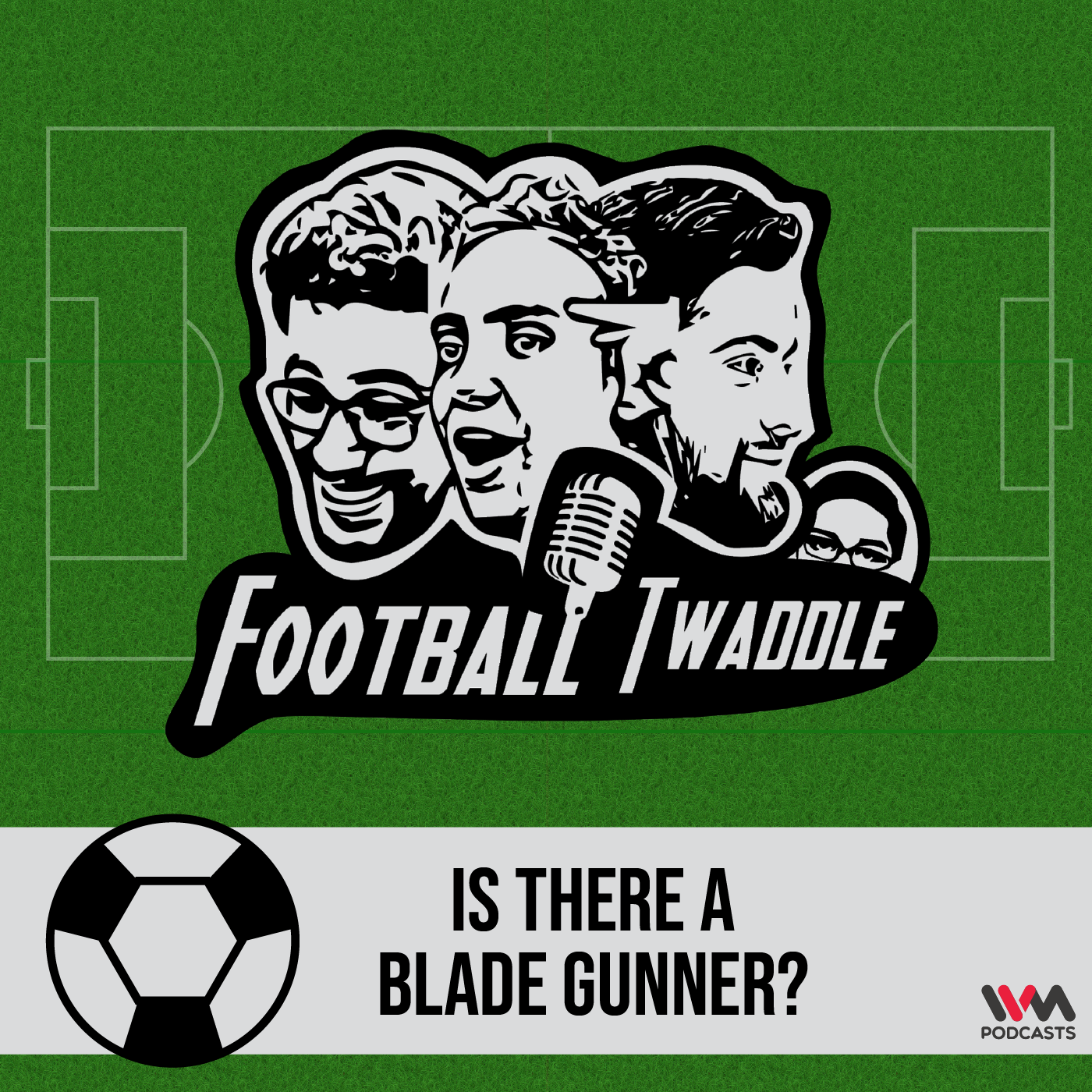 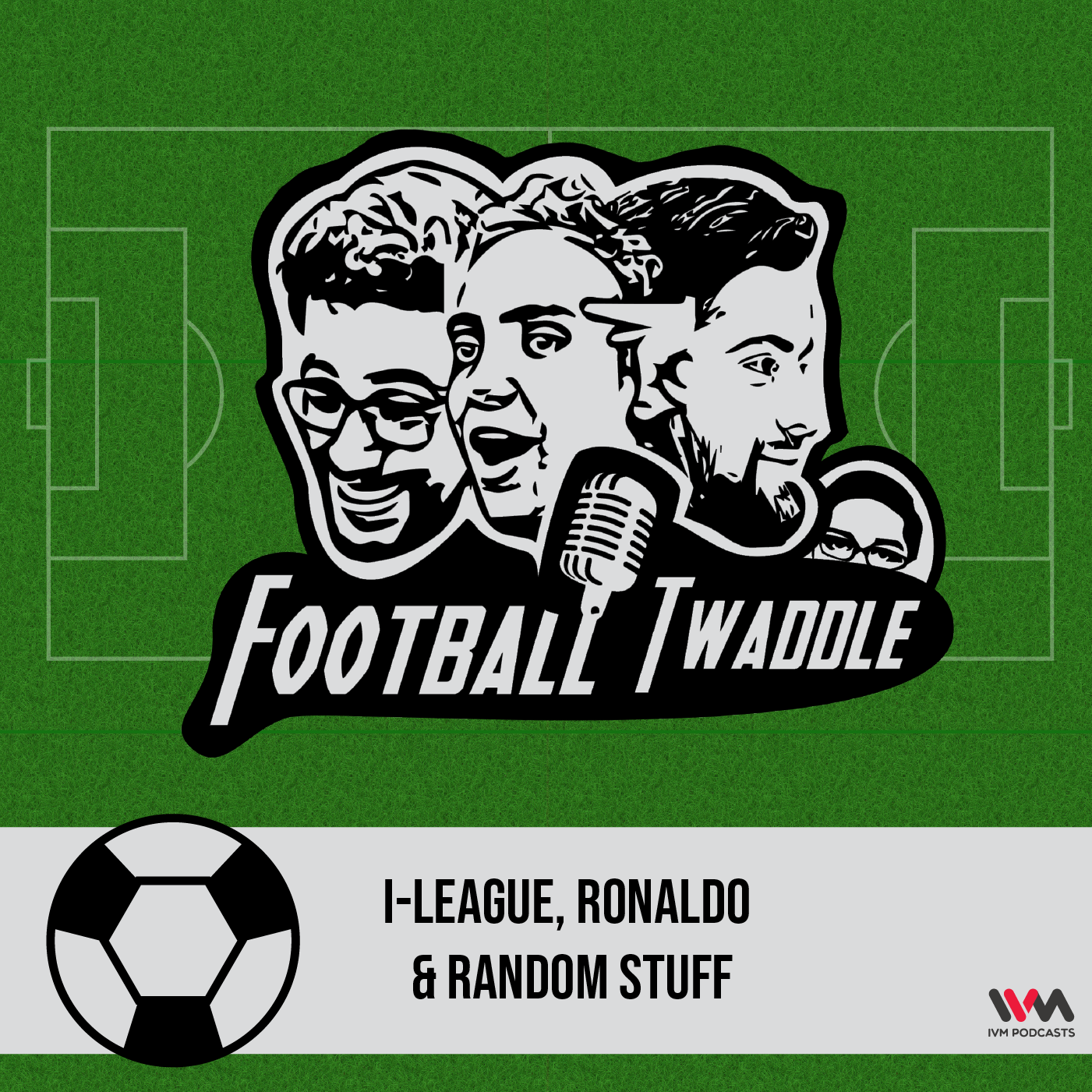 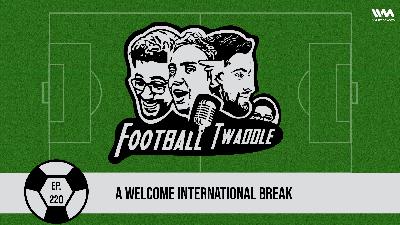 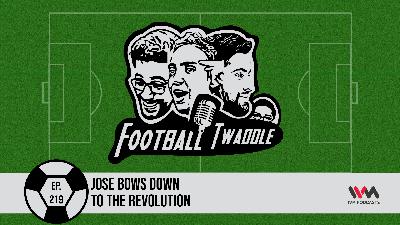 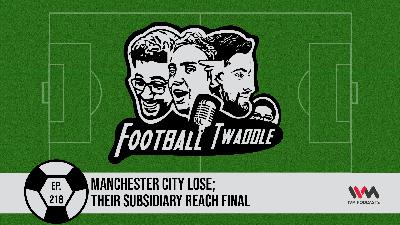 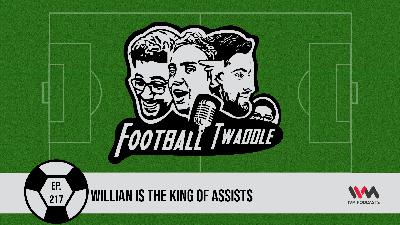 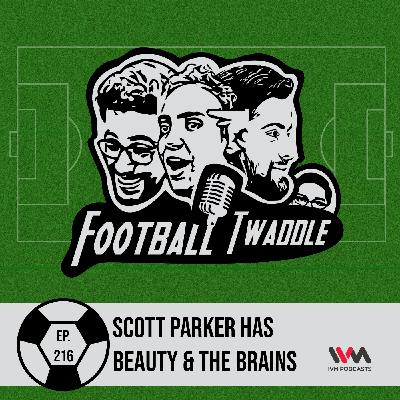 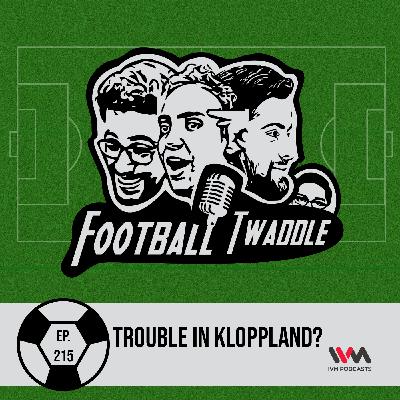 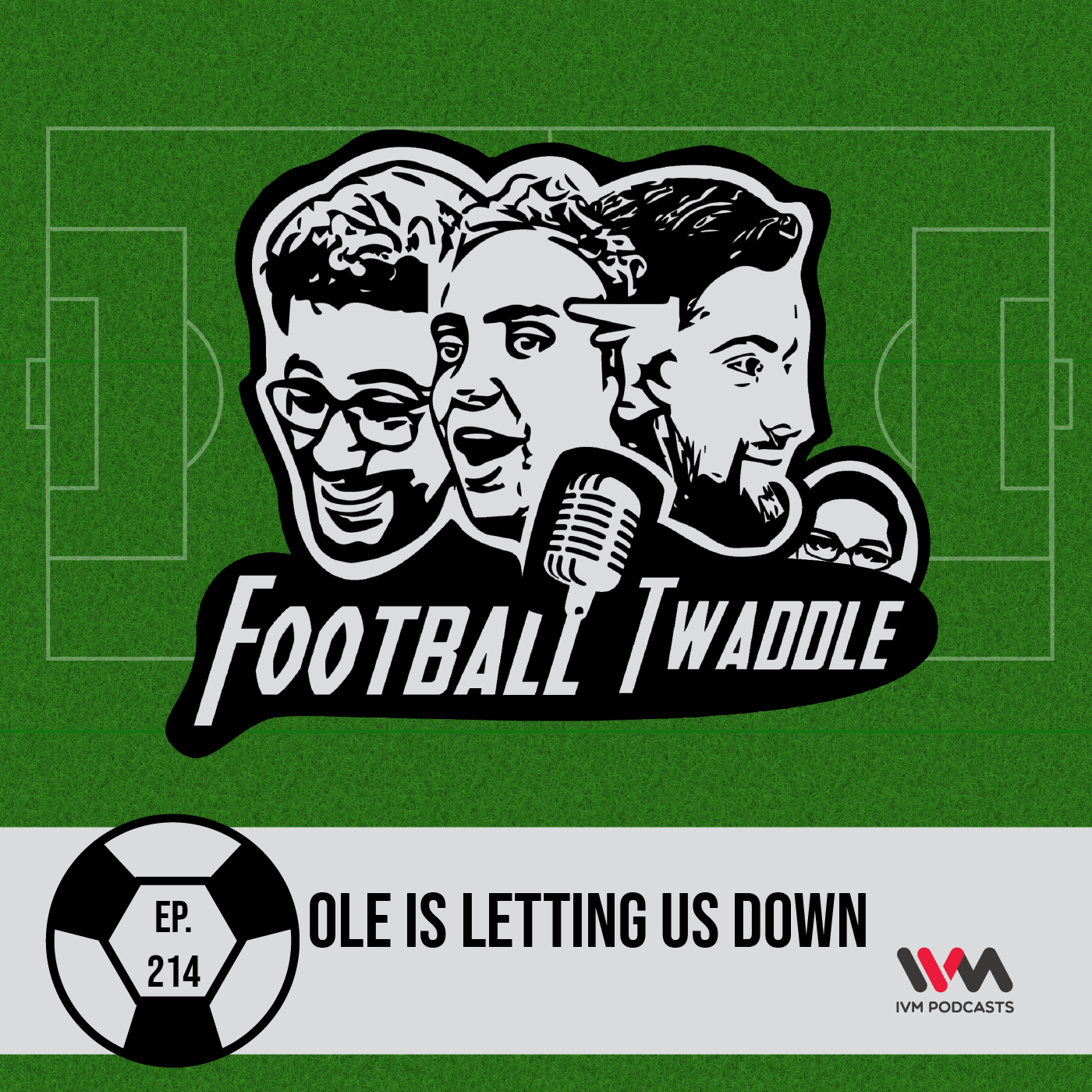 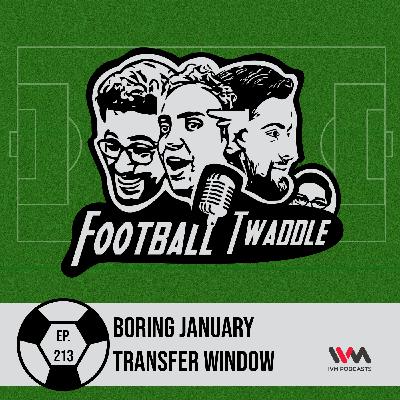 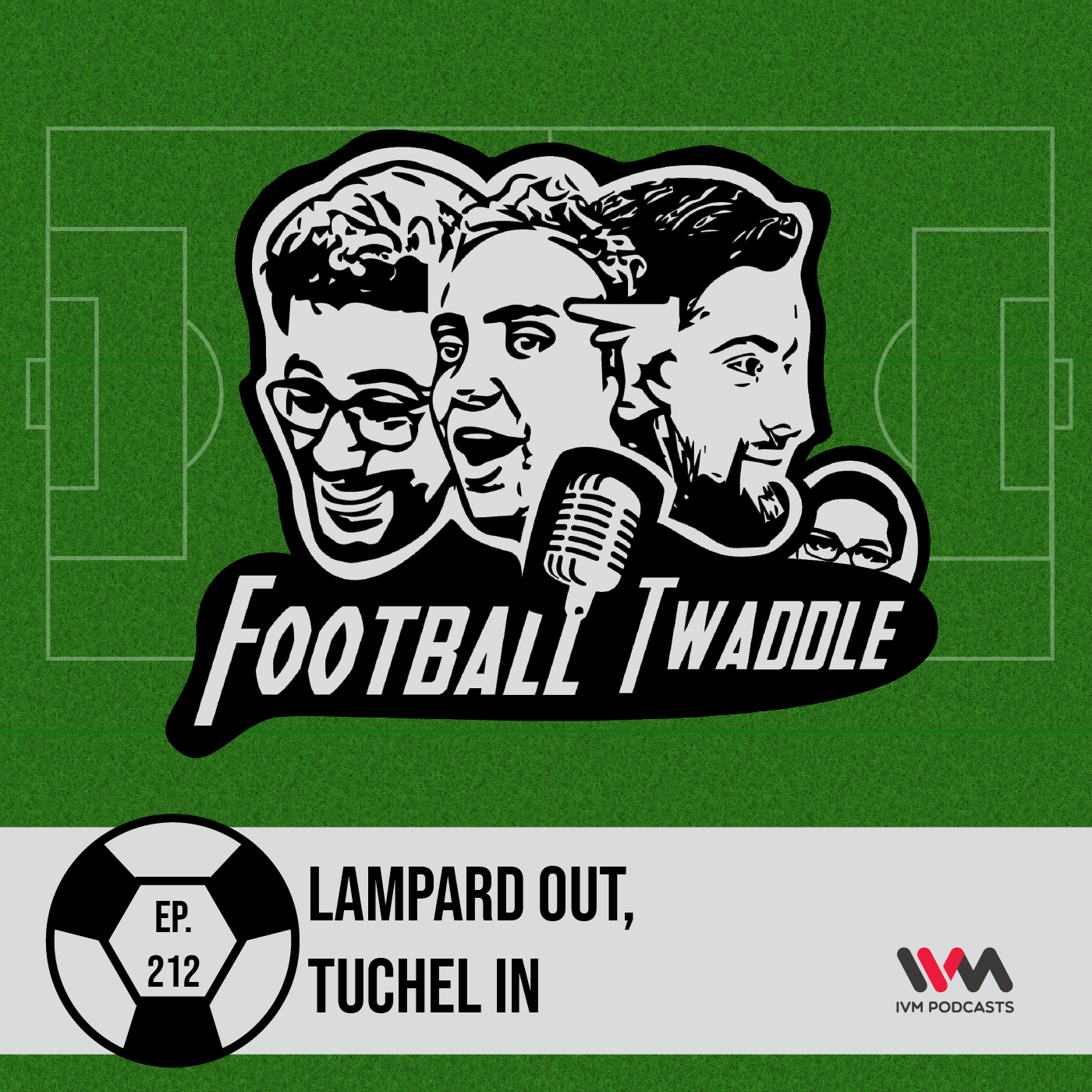 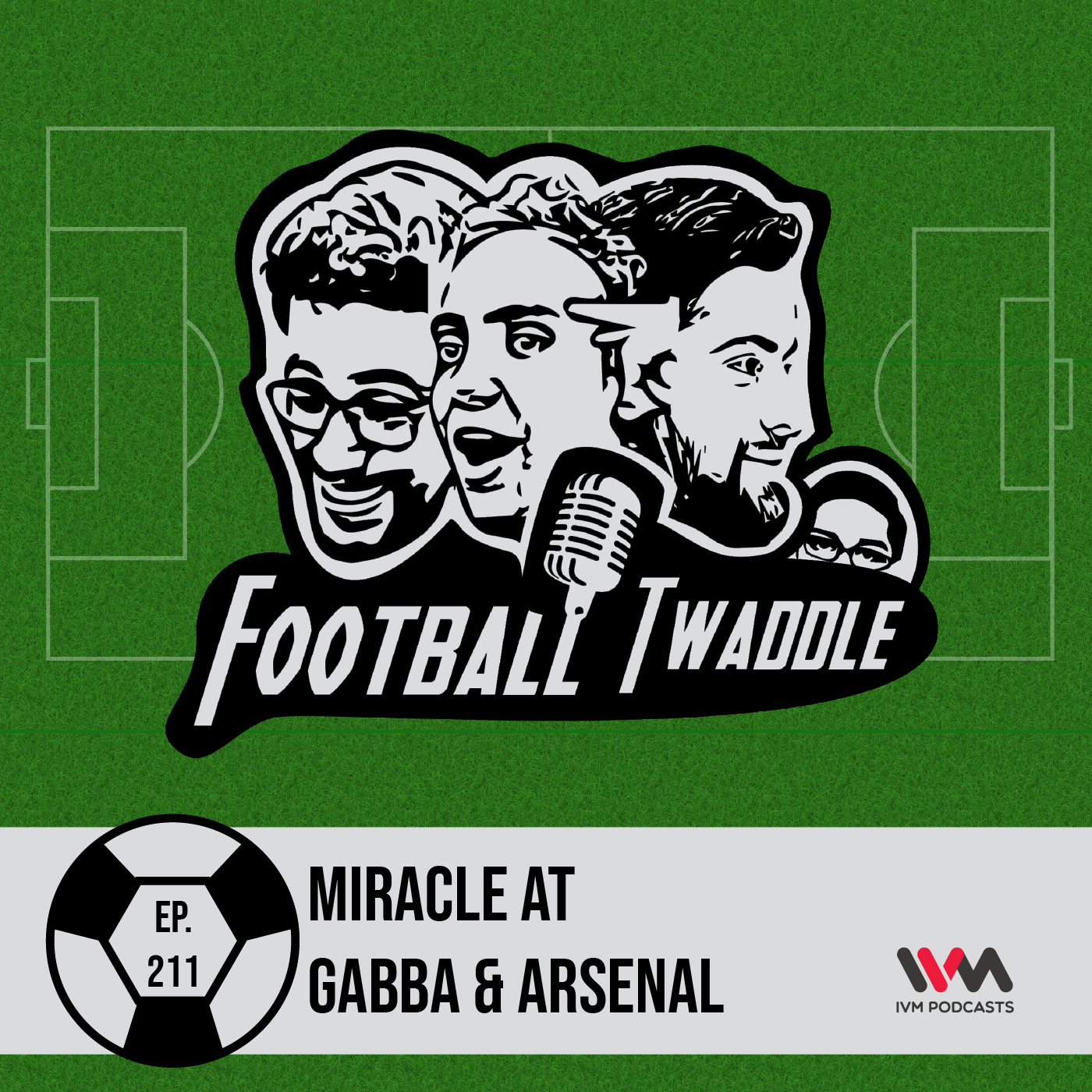 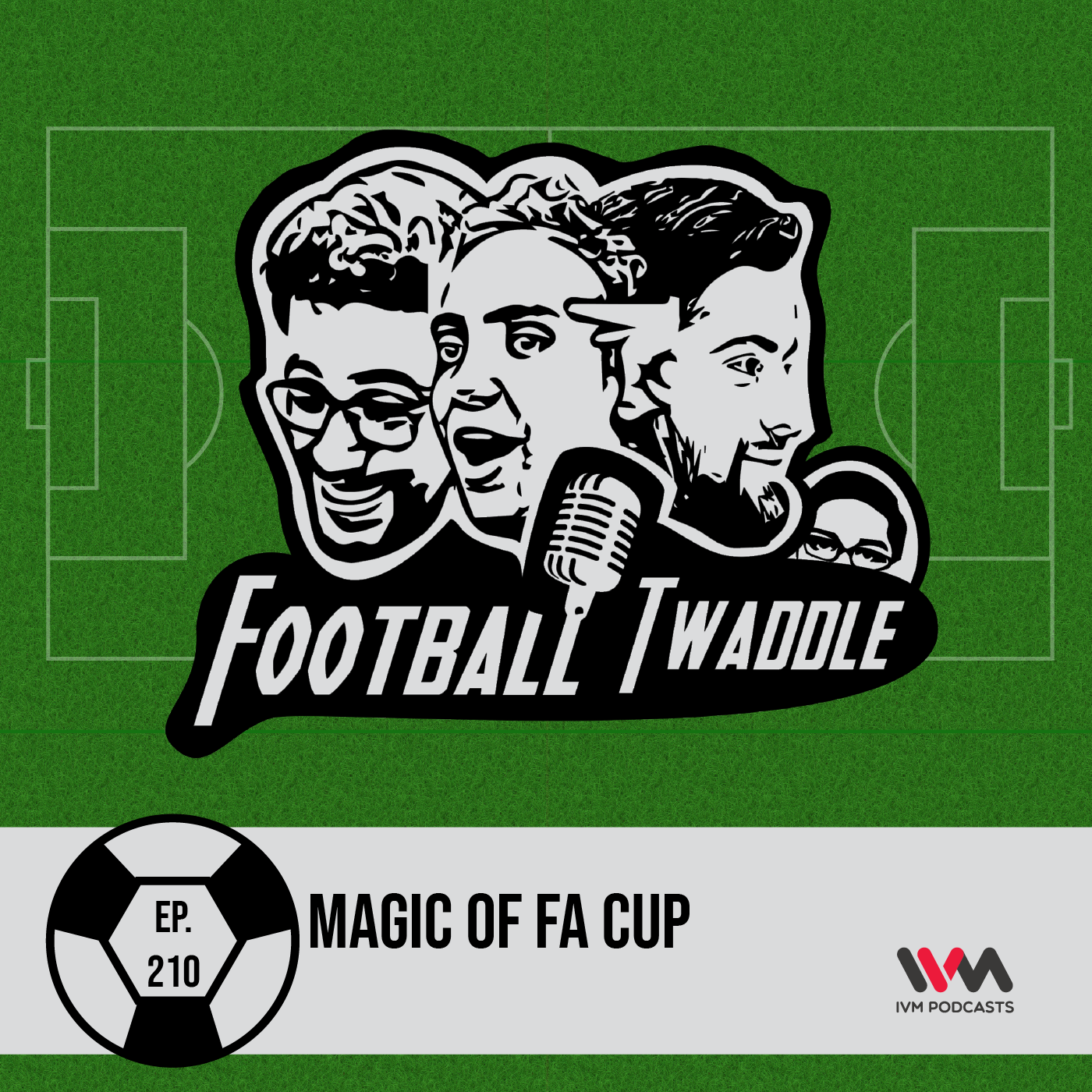 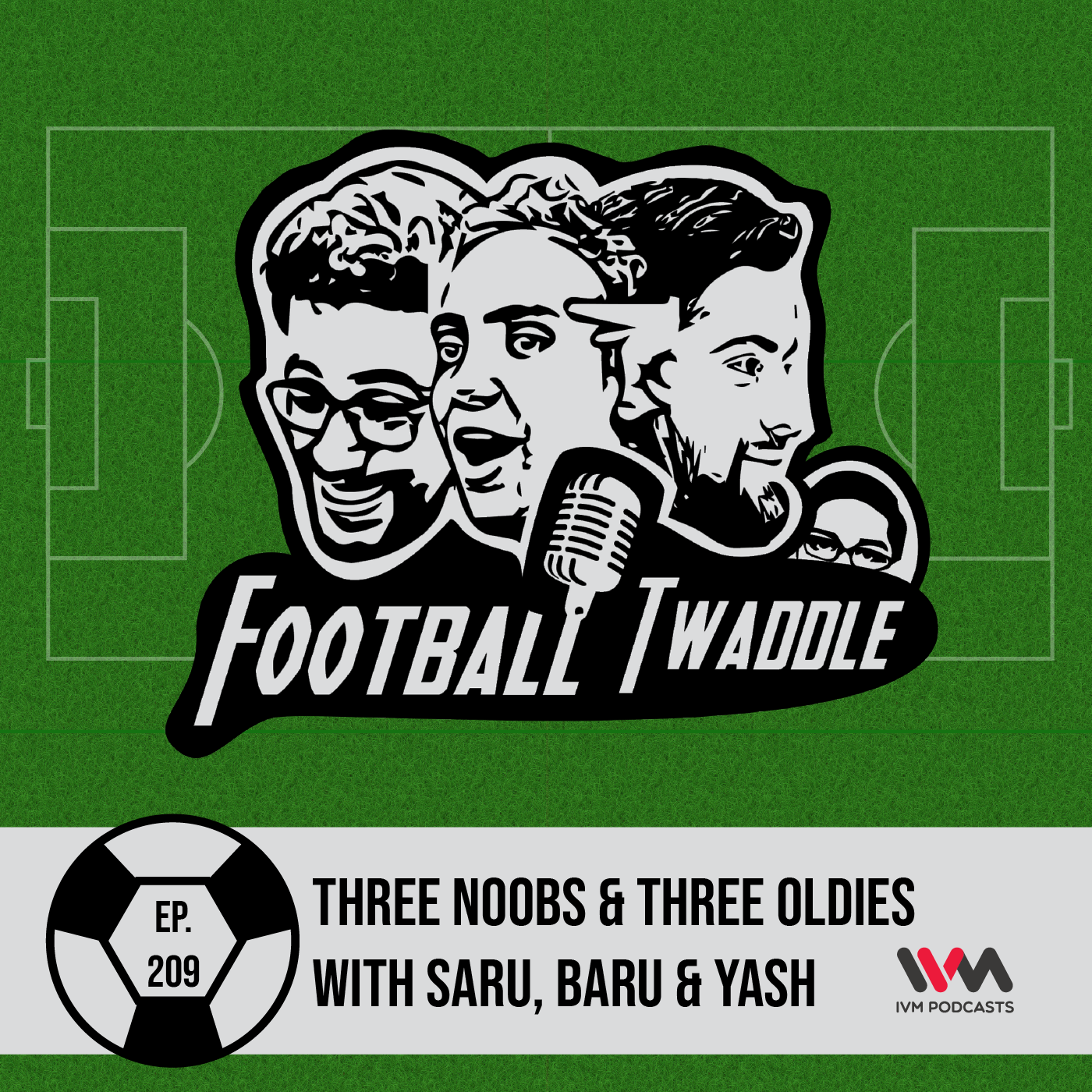 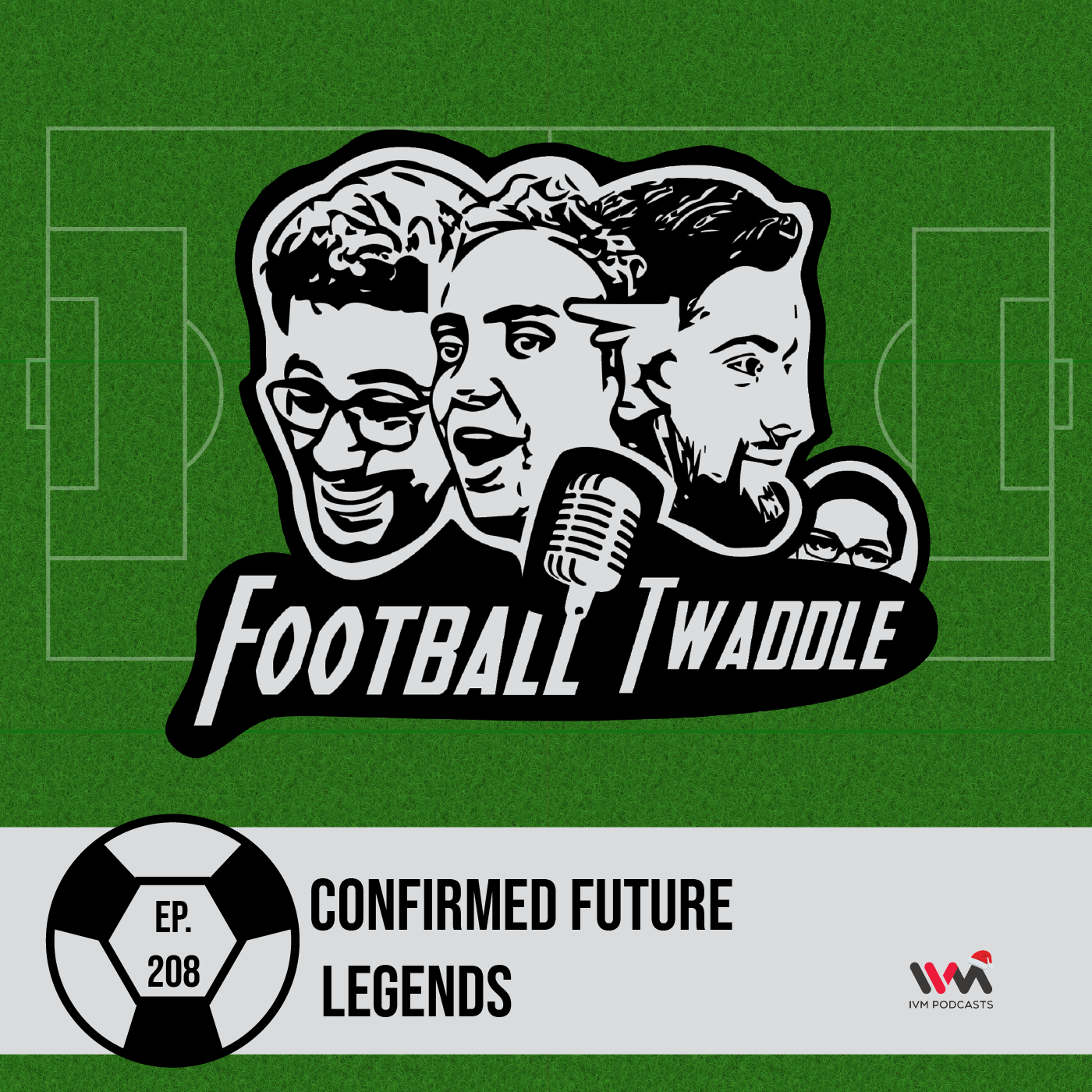 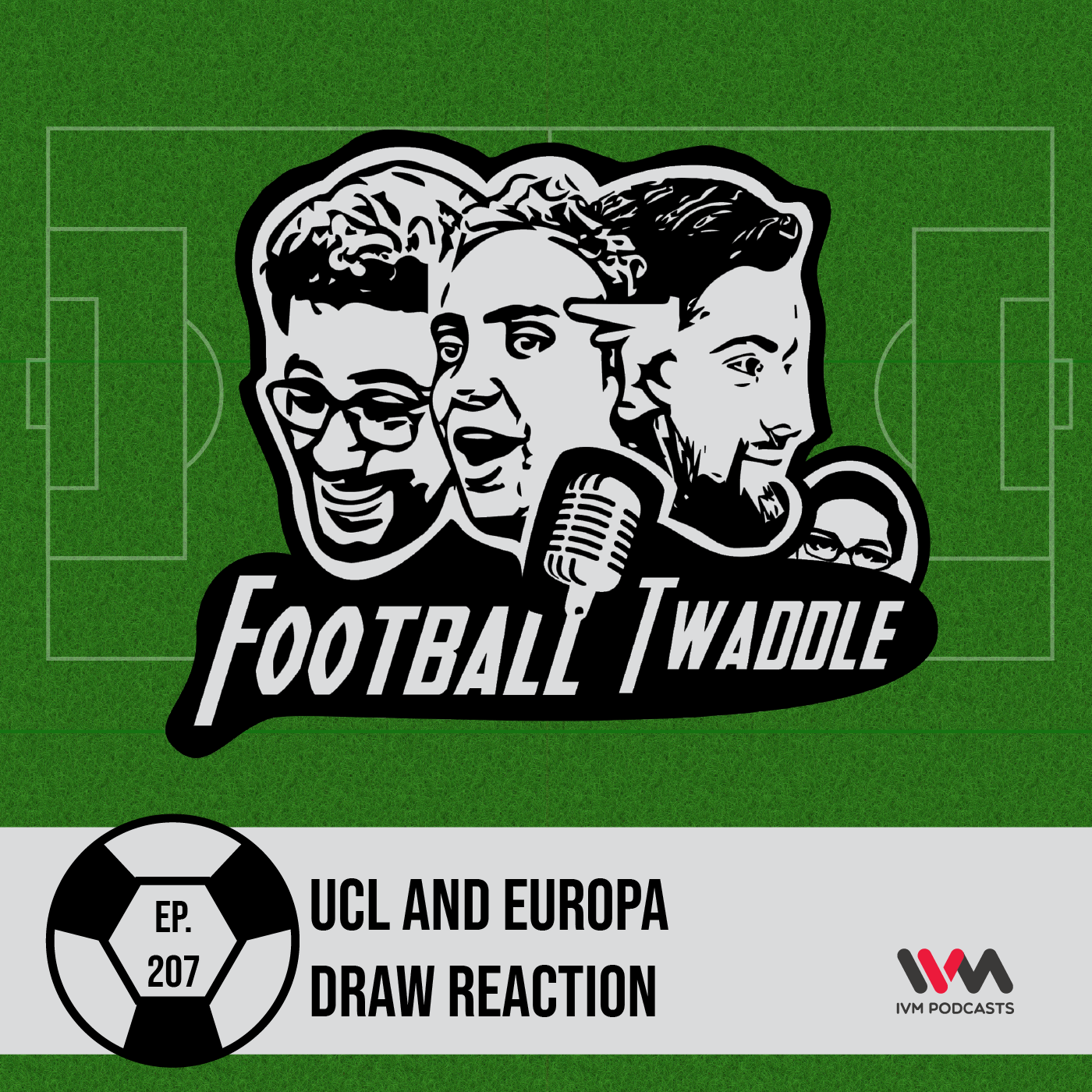 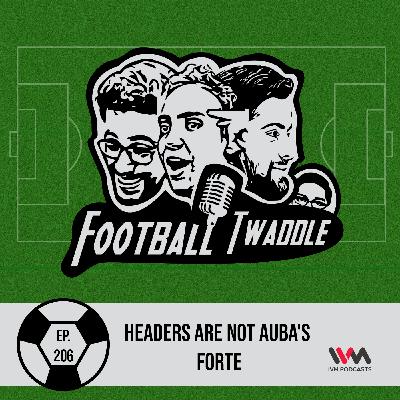 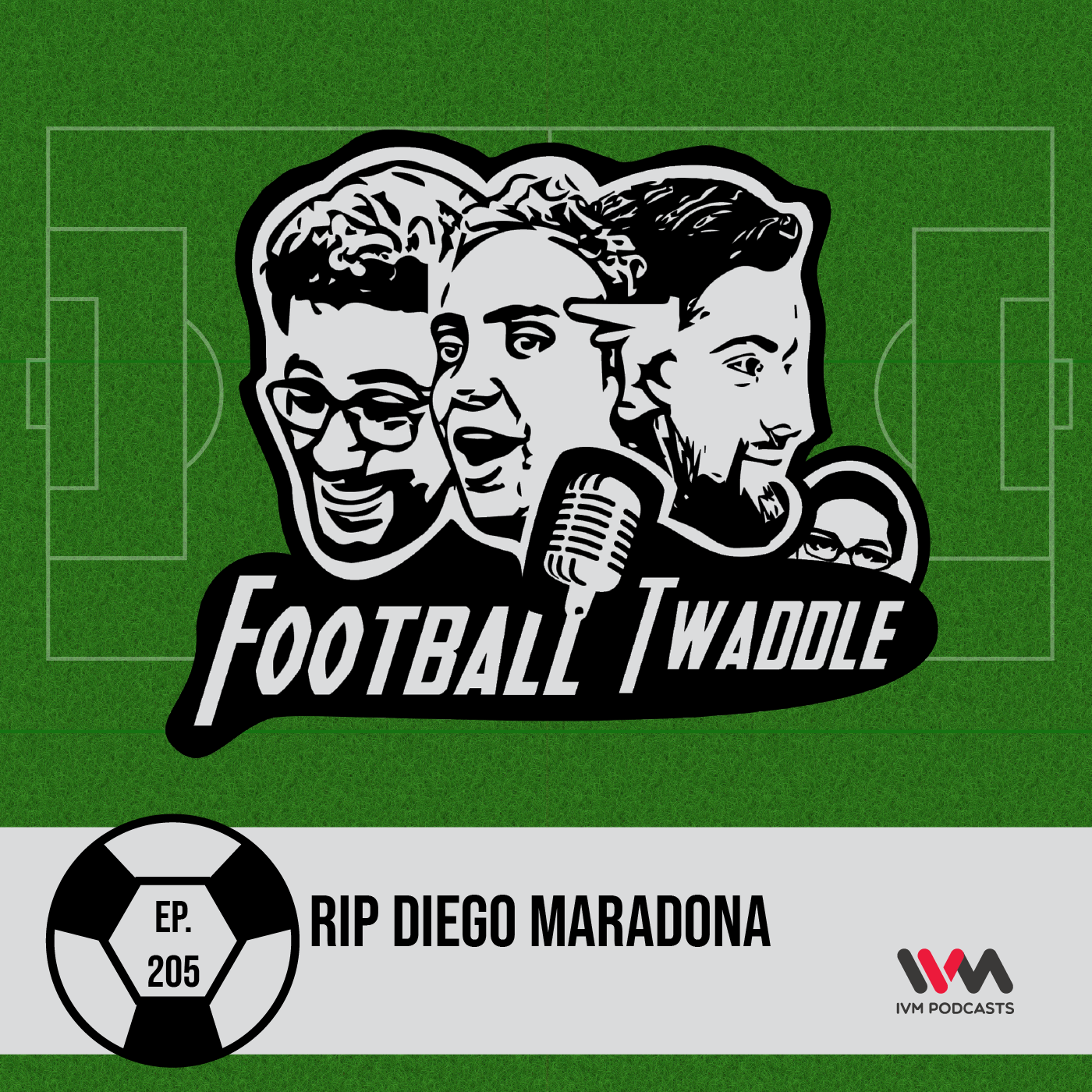 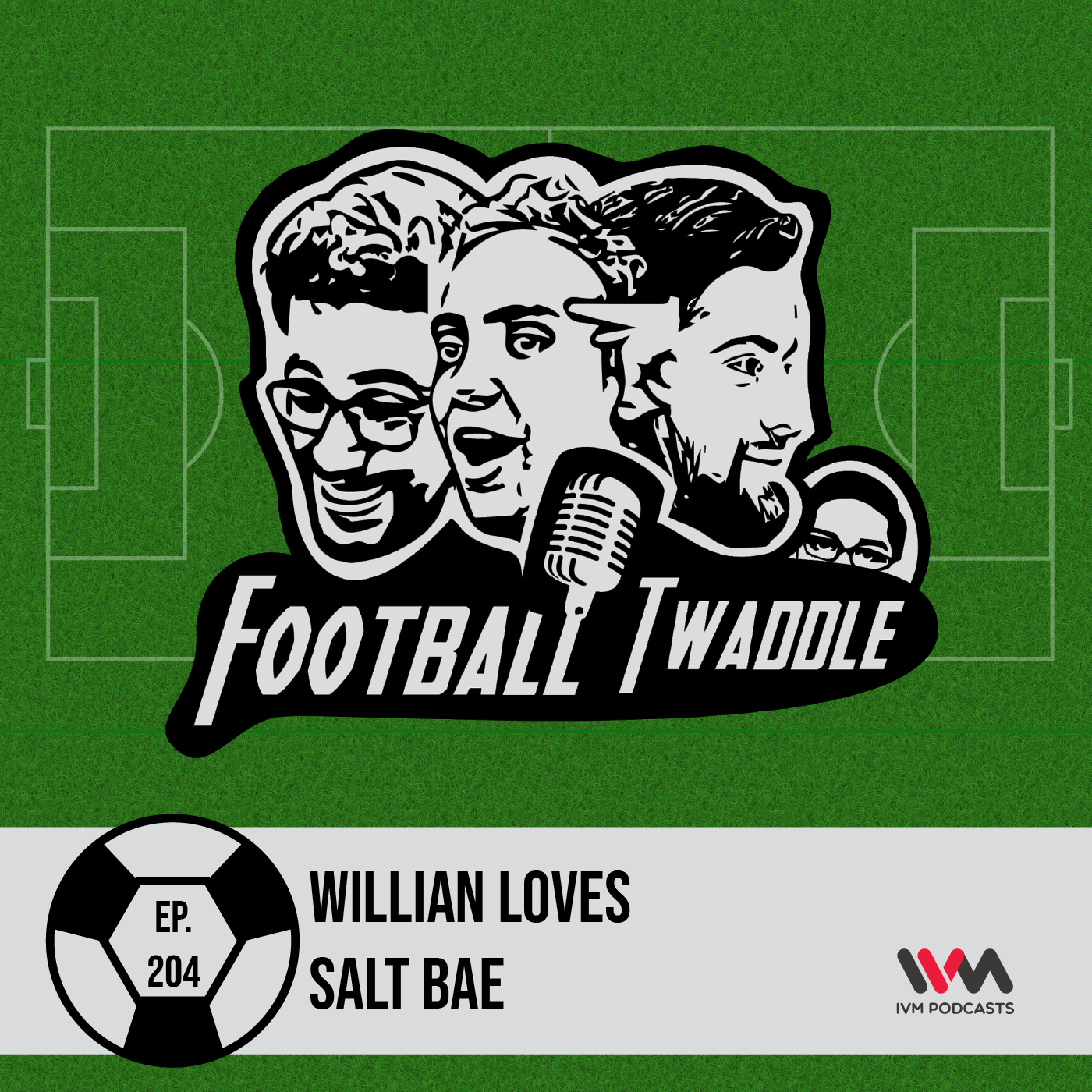