Marilynne Robinson and Marcelo Gleiser — The Mystery We Are

Novelist Marilynne Robinson and physicist Marcelo Gleiser are both passionate about the majesty of science, and they share a caution about what they call our modern “piety” toward science. They connect thrilling dots among the current discoveries about the cosmos and the new territory of understanding our own minds. We brought them together for a joyous, heady discussion of the mystery we are.

Marcelo Gleiser is Appleton Professor of Natural Philosophy and a professor of physics and astronomy at Dartmouth College. He’s the author of The Dancing Universe, A Tear at the Edge of Creation, and, most recently, The Simple Beauty of the Unexpected: A Natural Philosopher’s Quest for Trout and the Meaning of Everything. He was awarded the 2019 Templeton Prize.

Marilynne Robinson is a professor emeritus of the University of Iowa Writers’ Workshop. She’s the author of several novels, including Housekeeping, Home, and Gilead, which won the Pulitzer Prize for fiction. Her works of nonfiction include Absence of Mind and, most recently, What Are We Doing Here?

Find the transcript for this show at onbeing.org. This show originally aired in January 2012.

Jill Tarter — It Takes a Cosmos to Make a Human

George Coyne and Guy Consolmagno — Asteroids, Stars, and the Love of God 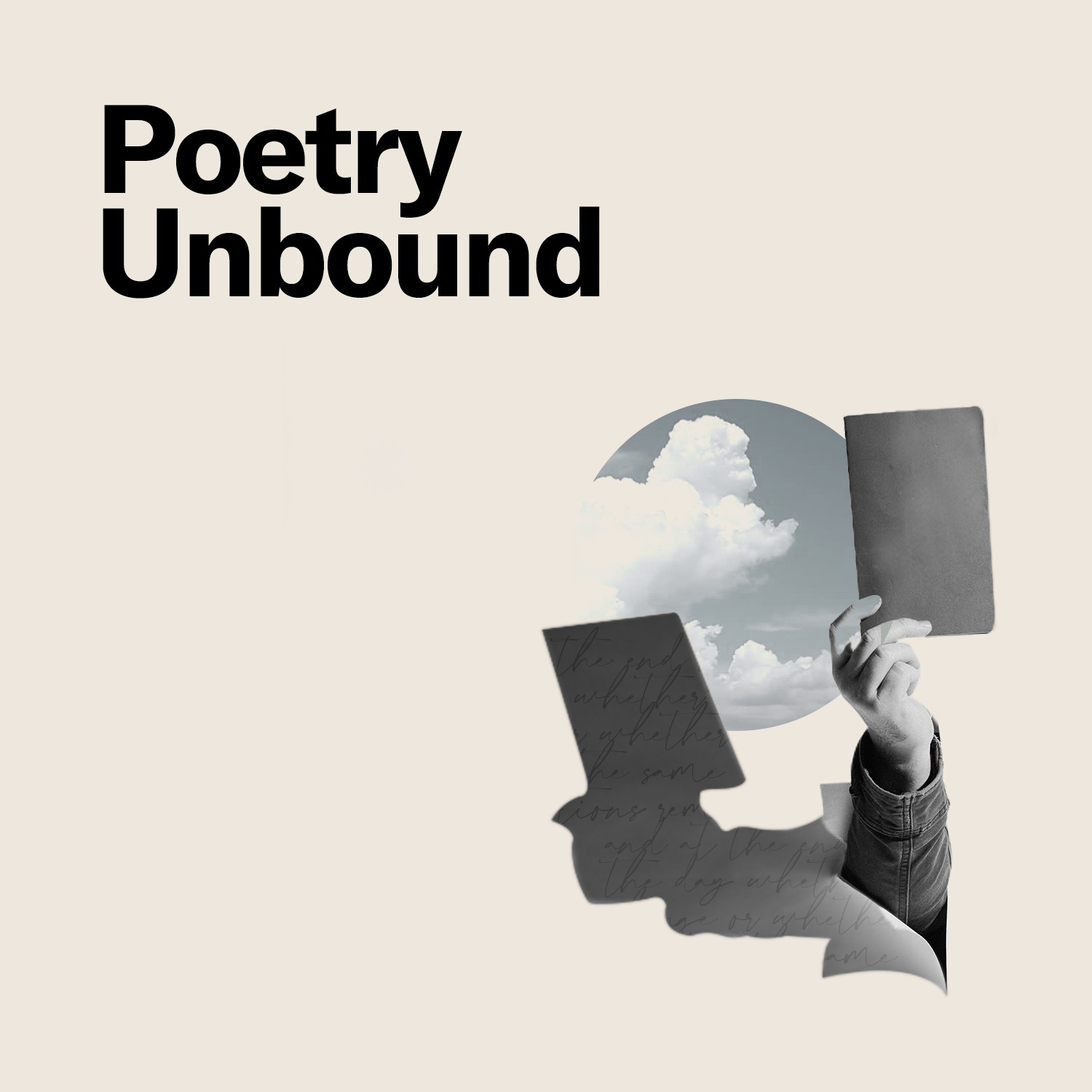 Marilynne Robinson and Marcelo Gleiser — The Mystery We Are