Marjorie Margolies was the first woman elected to represent Pennsylvania in the House of Representatives. She joined Congress in 1992, during the "Year of the Woman," and casted the tie-breaking vote for President Bill Clinton's budget and tax bill. A proud grandmother of 20, she may also be America's most famous mother-in-law (to Chelsea Clinton). Marjorie started as a reporter and became the first unmarried U.S. citizen to adopt a foreign child, and helped reform adoption law for single parents. She is the founder of Women's Campaign International, and has taught at University of Pennsylvania for more than 20 years. Rose talks to Marjorie about her push for a moderate middle, and navigating the joys and heartaches of family life throughout a political career. Find more @thewomenpod & @RoseEReid.

Jewel Will Save Your Soul

Wendy Zukerman from Science VS!

Stacey Abrams on Her Future — And America's 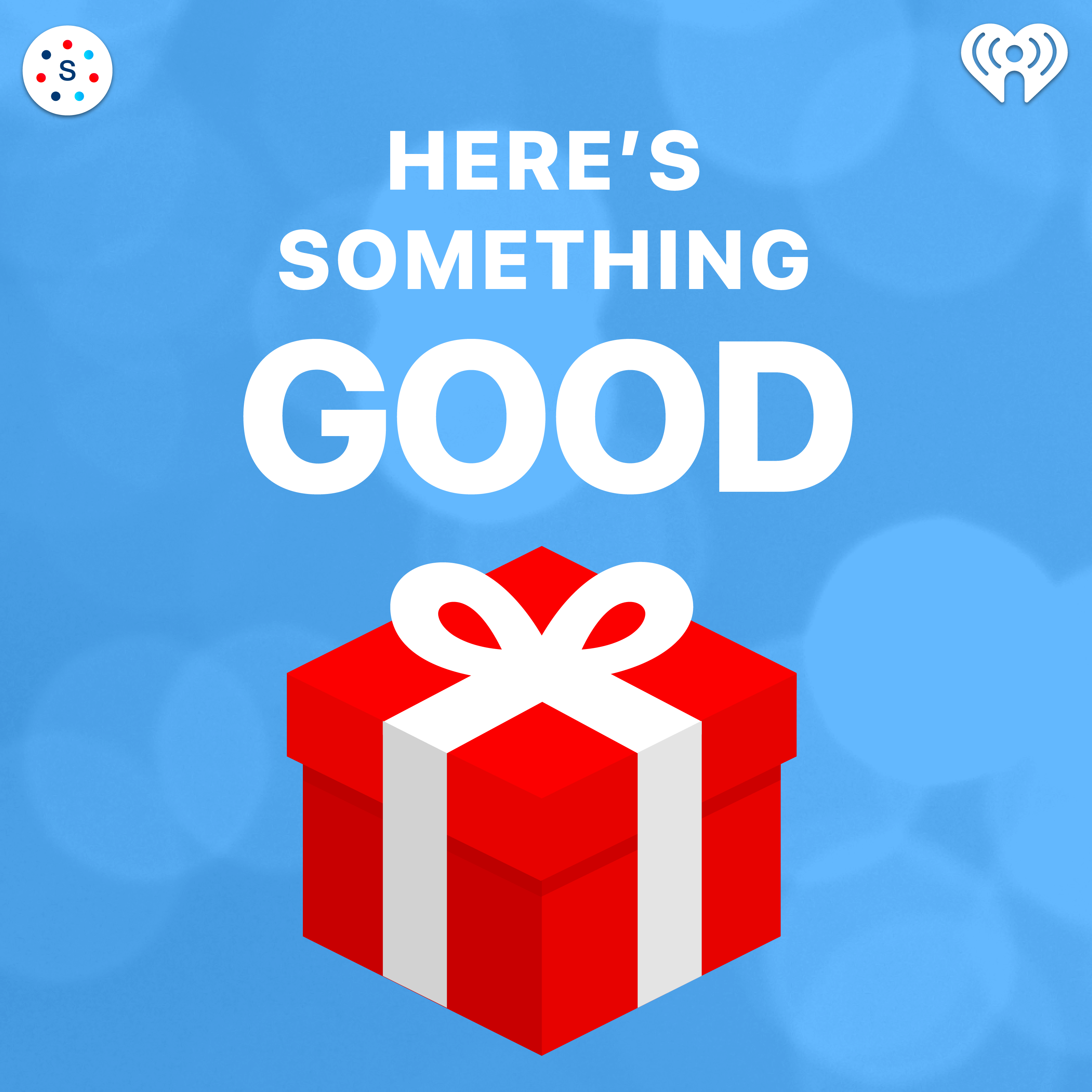 I Think I Have COVID-19, But I Can't Get Tested

COVID-19: The Worst is Yet to Come

COVID-19: On the Frontlines

Heather: "She Wanted an Abortion. I Wanted to Help."

Ronja: "Can I Get Some Effort in this Hate?"

Charlotte: Becoming My Own Woman