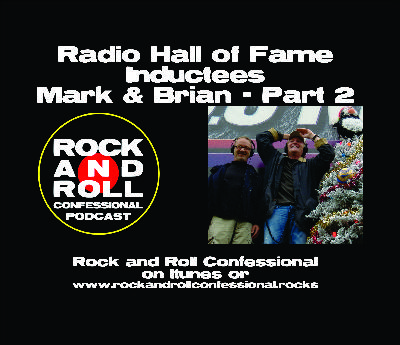 This is part two of a two part episode - featuring Mark Thompson & Brian Phelps, better known as Mark & Brian. They were on Los Angeles radio station, 95.5 KLOS for over 25 years and were one of the most legendary morning radio teams in the country. They were just inducted into the Radio Hall Of Fame and we caught up with them a week later. The boys talk about some of their favorite moments including best interviews, throwing rocks, what they have been doing since the quarantine, favorite characters, being on the air during 9-11 and their appreciation of the listeners. 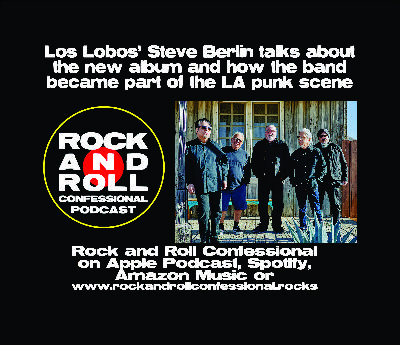 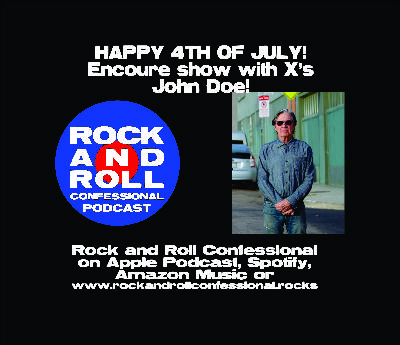 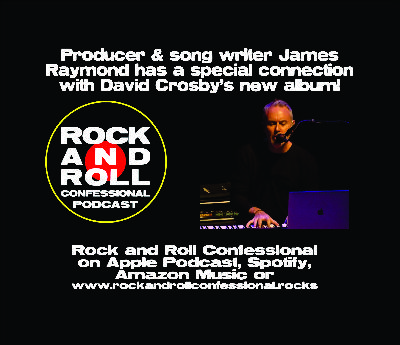 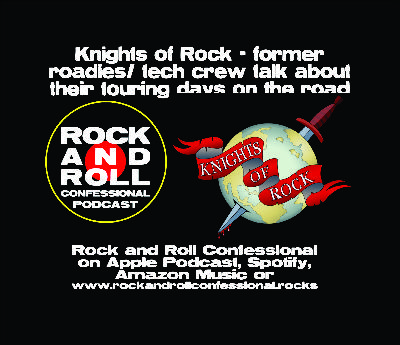 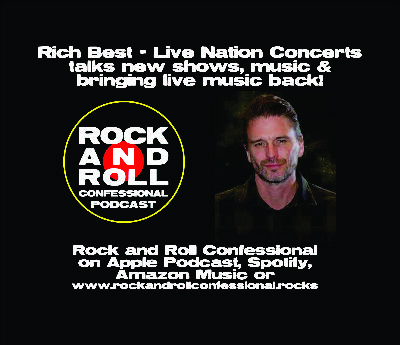 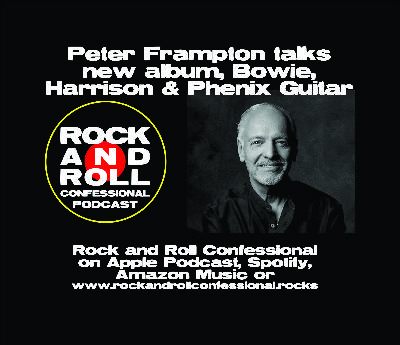 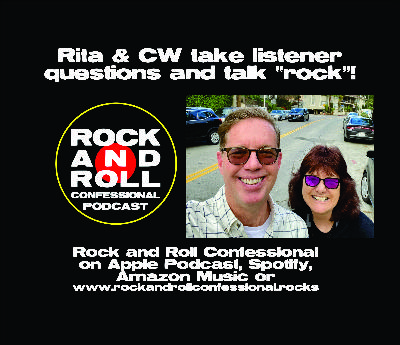 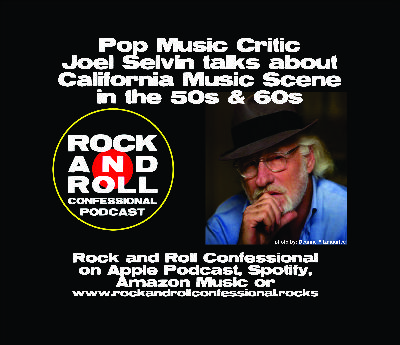 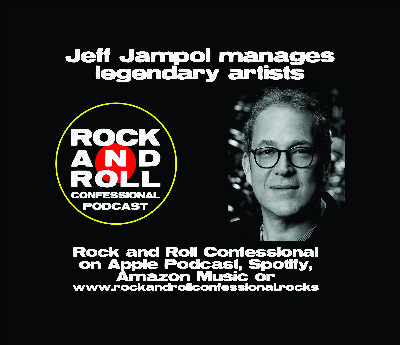 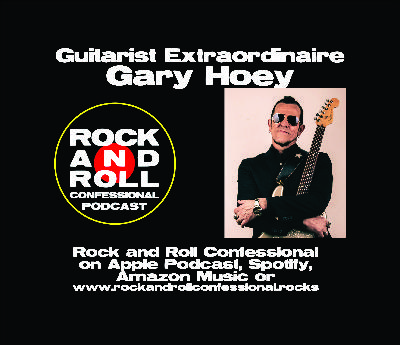 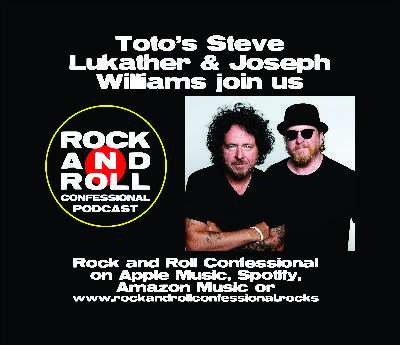 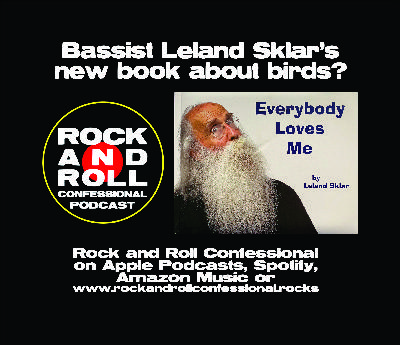 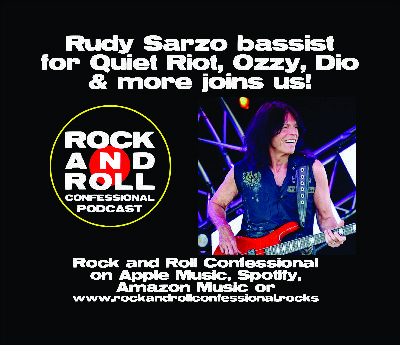 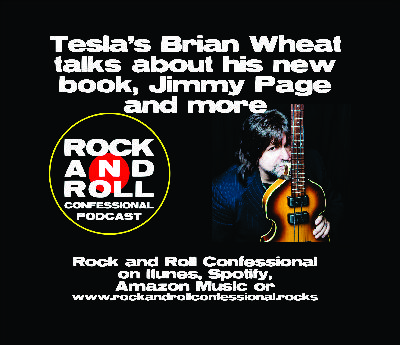 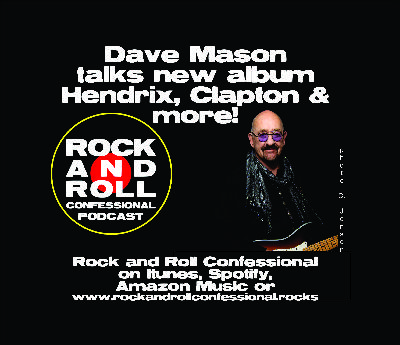 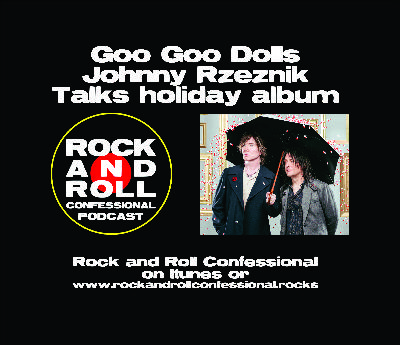 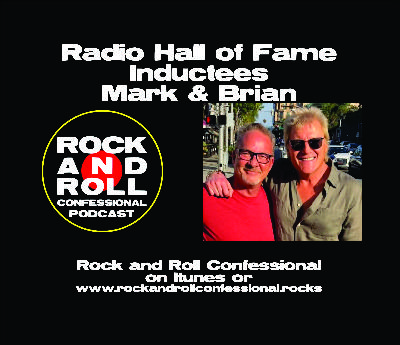 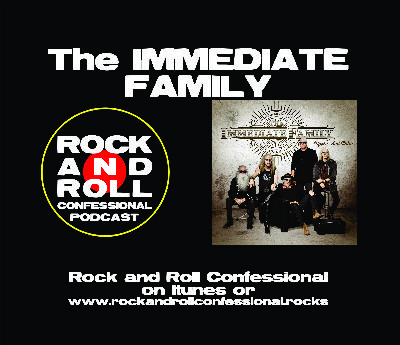 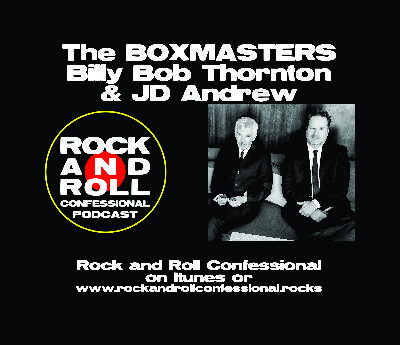