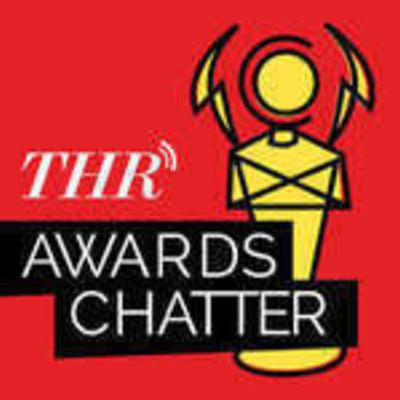 The screen legend best known for playing Luke Skywalker in six 'Star Wars' films over 42 years reflects on fame and typecasting, why he loves theater and voice acting, "'Star Wars' fatigue" and why he took on the role of a medieval SOB on History's drama series about the Knights Templar.

Recorded and produced by: Matthew Whitehurst and Joshua Farnham