On Tuesday's Mark Levin Show, history will not look favorably on Nancy Pelosi's antics; it will be said the President was denied basic due process rights and that the articles of impeachment were both unconstitutional and unsupported by precedent and tradition. Every one of these Republican Senators who choose to support the Democrats' coup will be remembered in history for their rogue unconstitutional behavior. As this program has pointed out, Mitch McConnell could have made a motion to dismiss this trial in the Senate, but he didn't have the votes. So now this sham will be given legitimacy in the Senate. Then, Trump and the Conservatives didn't start this impeachment war, the Democrats did, because they couldn't accept that he won an election. So now they use everything they have to destroy him. No matter what the outcome of the Senate trial, it remains the same that the GOP in the Senate is incapable of confronting tyranny. Afterward, Israel's Byzantine system is packed with leftists and doesn't even remotely mirror what we have in the United States; it’s a parliamentary system similar to Italy's. Lastly, James O'Keefe and Project Veritas have captured Bernie Sanders field organizer threatening to violently burn down cities across America if Bernie doesn't win the Democrat Party nomination. Finally Dr Joli Jarboe calls in to discuss how she helped Mark’s dog Barney. 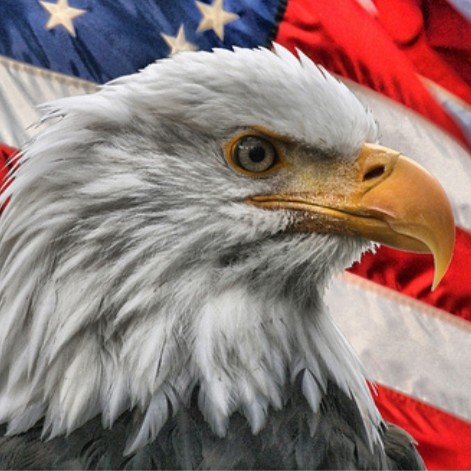 Ummm people listen to you to gain knowledge. Jumping on that caller just makes you sound like an asshole.