On Wednesday's Mark Levin Show, academics, Leninist’s, Maoist’s and the leftist wing of the Democrat Party are at war with the constitution. Just like President Woodrow Wilson once said: "the way to change the Constitution is through the courts." This is why it’s been open season on our founding documents and our liberty. Today's op-ed testimonies were nothing more than a show trial for democrats and law professors that want to impeach President Trump, minus Jonathan Turley who was the sole voice of reason in today's hearings. The Democrats have consistently been wrong; they were wrong on emoluments, they were wrong on campaign finance violations and NDA's and they're wrong again on this impeachment issue. Radical leftists in the U.S and Israel are misapplying the law to get their way. Never before has a President been treated this way, never before has any President been denied basic due process in any impeachment proceeding, never before has an accuser been obscured from the public, never before. Then, Congressman Devin Nunes joins us to discuss how Adam Schiff subpoenaed his phone records and his lawsuit against CNN for lying about his involvement with Ukraine. Afterward, Mark Meckler gives us an update on Convention of States. 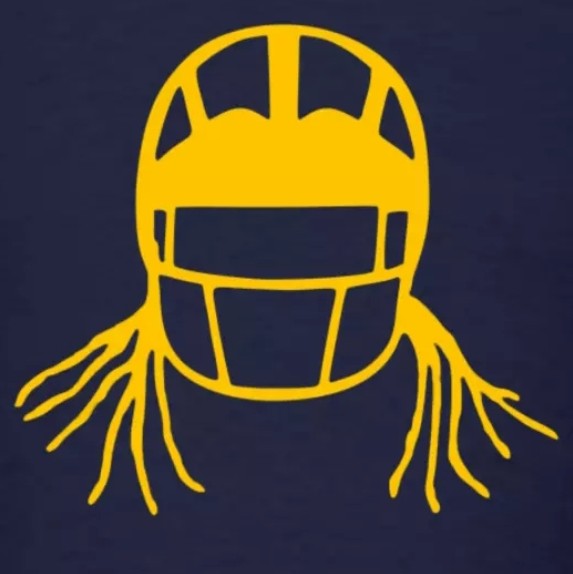