On Tuesday's Mark Levin Show, Derek Chauvin was found guilty on all counts, his actions were sickening, this is not appropriate or normal police conduct. Rep. Maxine Waters and President Biden have not been held accountable for their incendiary comments. This case is not indicative of all police interactions in inner cities. The police aren't killing unarmed people all over the inner city -- people in the inner city are killing people in the inner city. The majority of Americans wanted justice in this case. Most agreed that George Floyd was murdered so what were the riots for? No one believed that Chauvin was going to walk, what happened was wrong and justice has been done. Yet, Minnesota Attorney General, Keith Ellison, says that this verdict wasn't justice, it was solely accountability. Later, Chief James Craig of the Detroit Police Department calls in to reject what Rep. Rashida Tlaib said about abolishing all police. Chief Craig shared that his officers have been under attack more than ever. He added that he appreciated the support he receives for his police work from the majority of people he's encountered across the country.

Maybe I was the only one who wasn't appalled. GF was a career criminal junkie who died of an OD in the hands of police. He wasn't murdered.

see... I come to you, despite your misguided arrogance, because you're a relatively intelligent guy.... and here we are a few minutes in, and you're talking out your ass. one can only hope you didn't actually watch trial, and you OBVIOUSLY didn't watch the whole video. 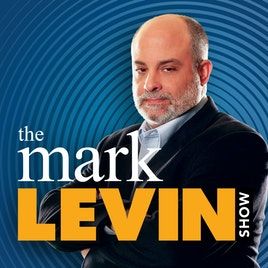 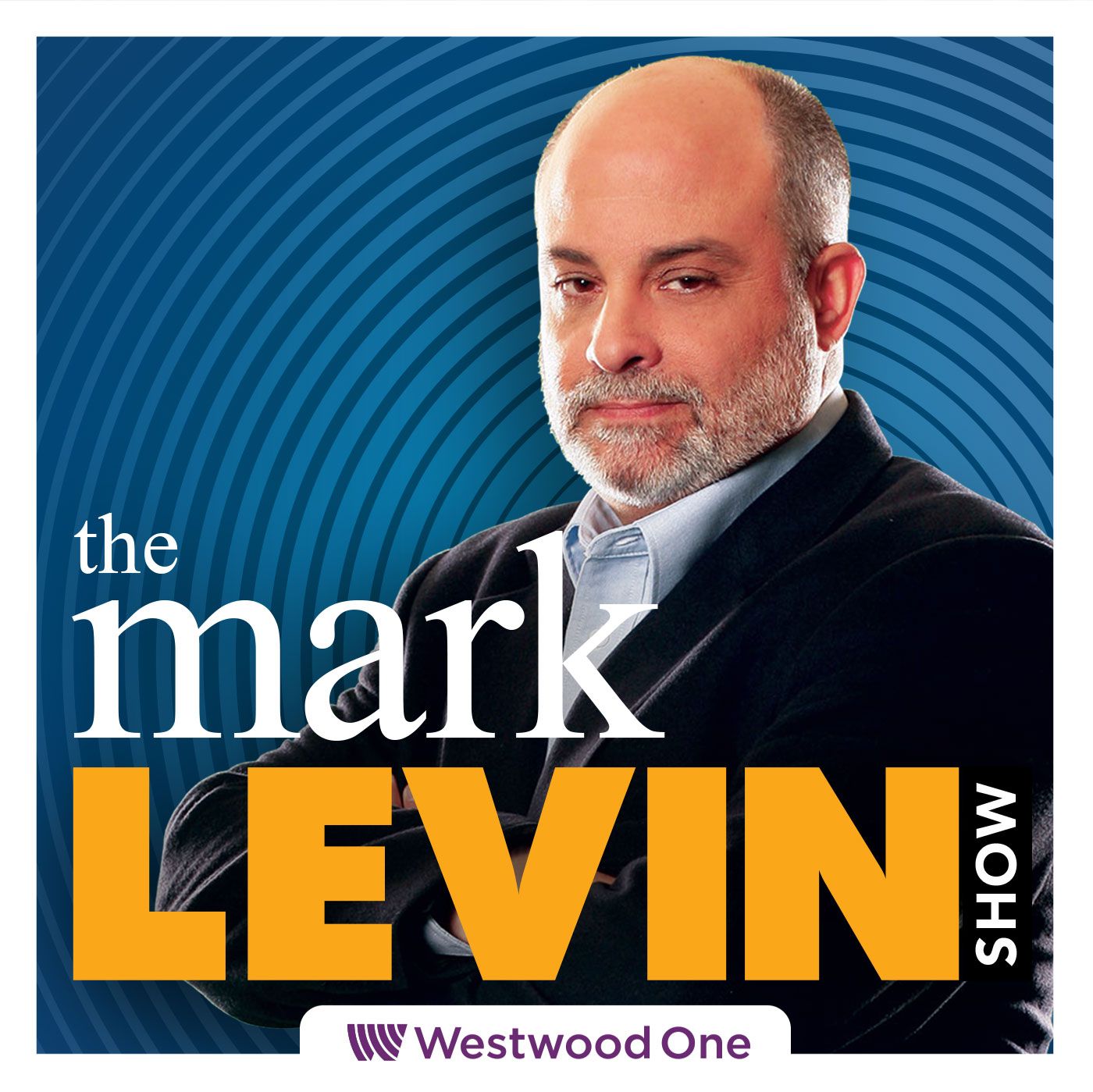