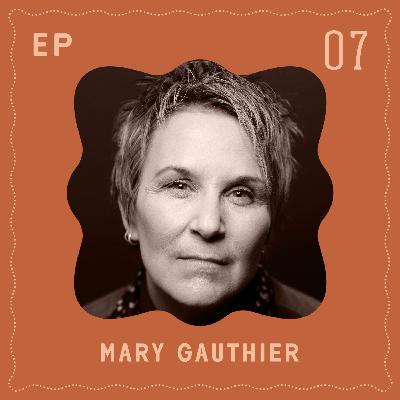 Singer, songwriter, activist, and all-around badass woman Mary Gauthier joins host Beth Behrs on this episode of Harmonics. The two talk about why superheroes are so often adoptees and orphans (and vice versa,) the power of songwriting for veterans, her last live show immediately before the shutdown, and so much more.

Mary Gauthier's name is spoken with reverence in songwriter circles.  She’s won countless awards from organizations like the Americana Music Association, GLAAD, and Folk Alliance International, and was nominated for Best Folk Album at the 2019 Grammy Awards.

A Louisiana native, she’s been releasing her own music for over twenty years, but her 2019 record Rifles and Rosary Beads brought a whole new level to her art, when she collaborated with the Songwriting With Soldiers project to put wounded veterans’ stories to song. 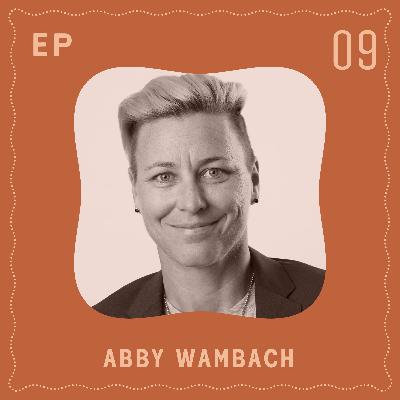 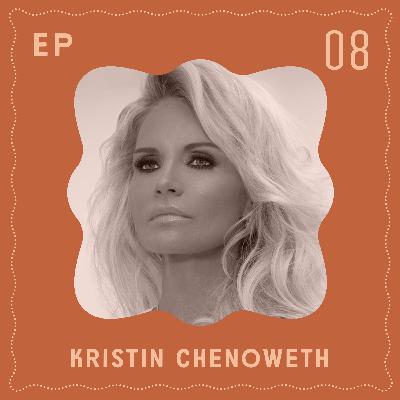 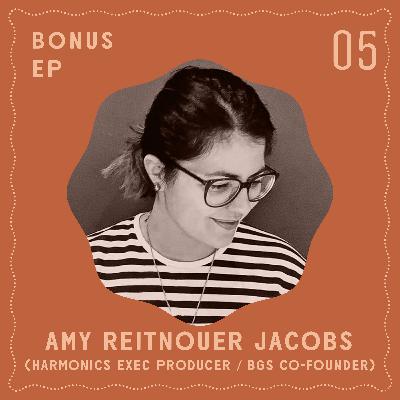 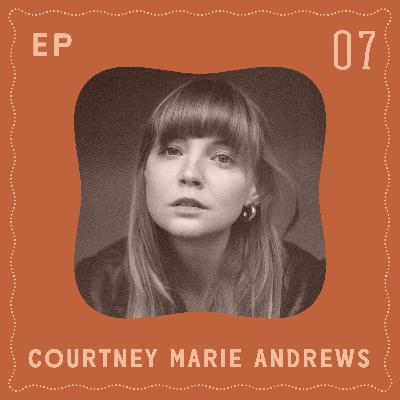 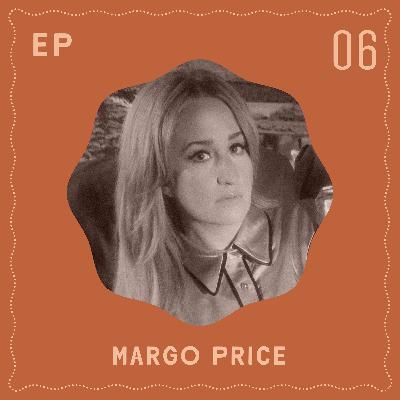 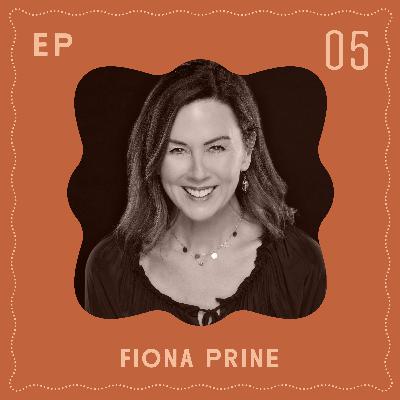 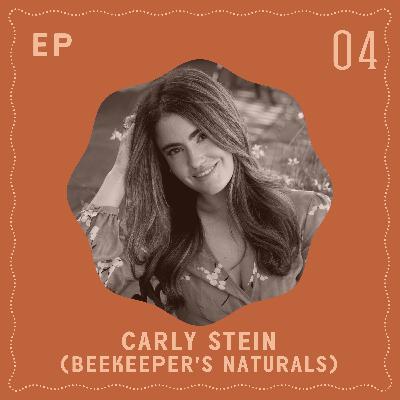 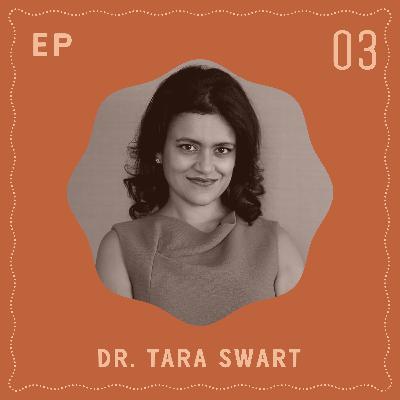 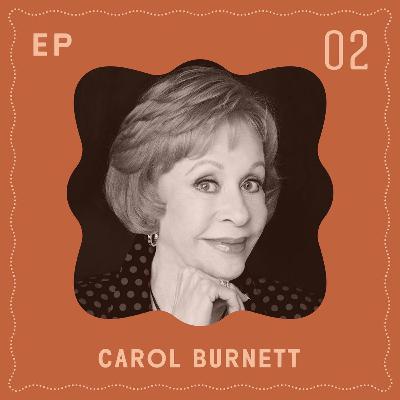 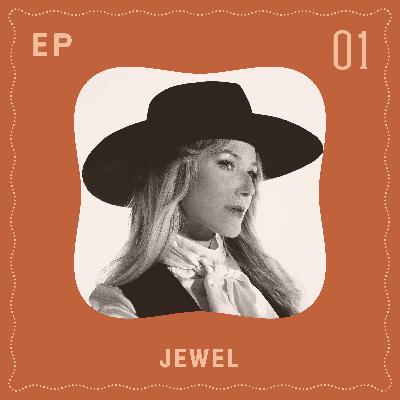 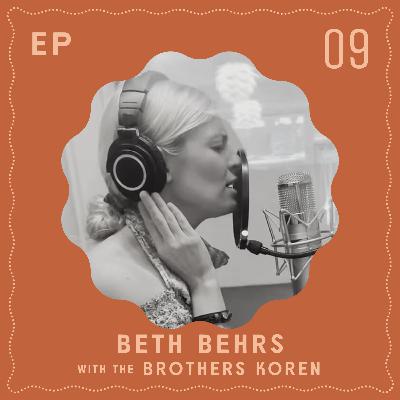 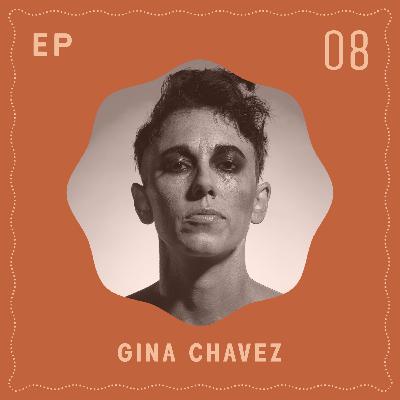