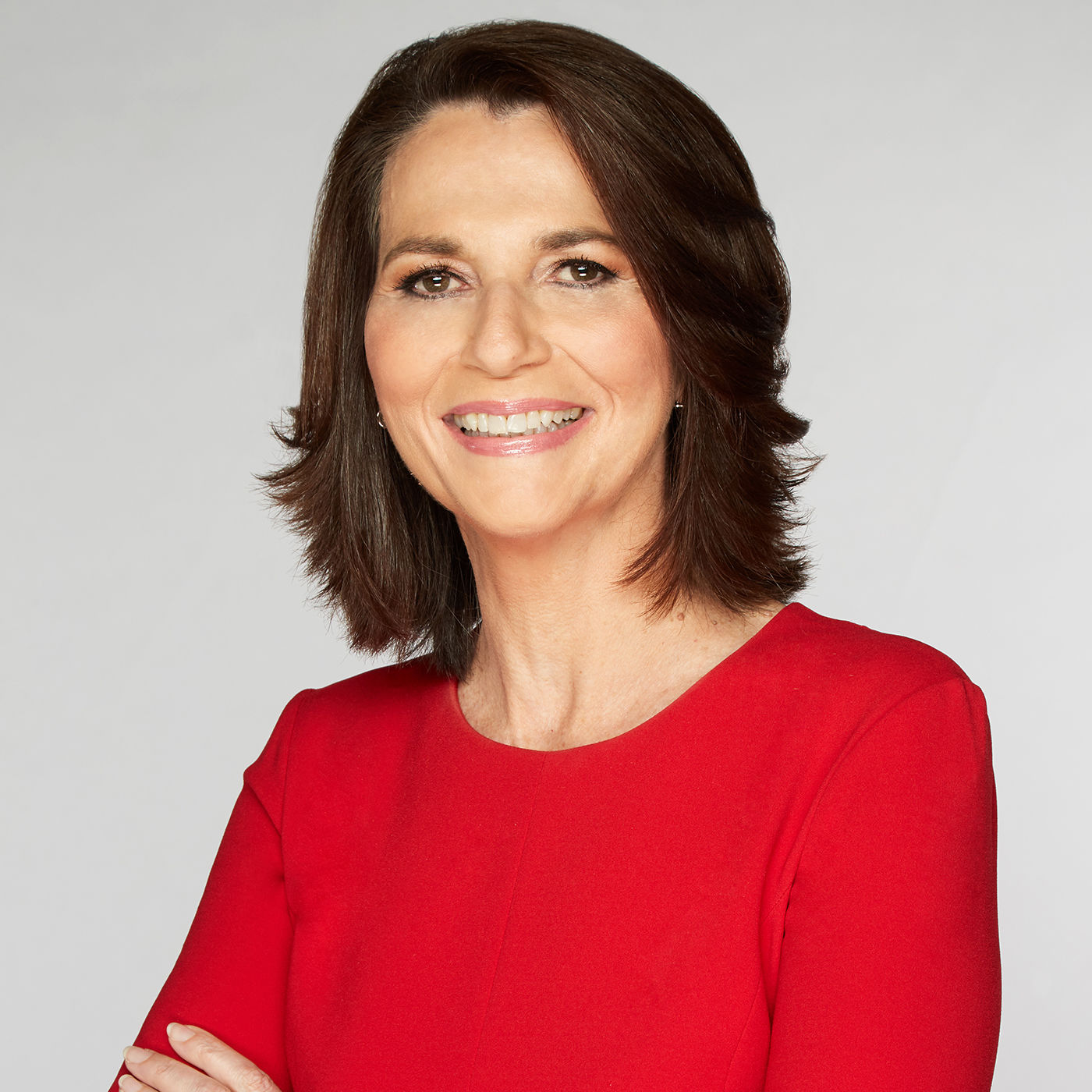 Mary Anastasia O'Grady writes "The Americas," a weekly column on politics, economics and business in Latin America and Canada that appears every Monday in The Wall Street Journal. Ms. O'Grady joined The Wall Street Journal in August 1995 and became a senior editorial page writer in December 1999. She was appointed an editorial board member in November 2005. She is also a member of the board of directors of the Indianapolis­-based Liberty Fund.

In 2012 Ms. O’Grady won the Walter Judd Freedom Award from The Fund for American Studies. In 2009 Ms. O'Grady received the Thomas Jefferson Award from The Association of Private Enterprise Education. In 2005 Ms. O'Grady won the Bastiat Prize for Journalism awarded by the International Policy Network for her articles on the World Bank, the underground economy in Brazil and the bad economic advice the U.S. often gives to Latin American countries. In 1997 Ms. O'Grady won the Inter American Press Association's Daily Gleaner Award for editorial commentary.

Ms. O'Grady received a bachelor's degree in English from Assumption College and an M.B.A. in financial management from Pace University. 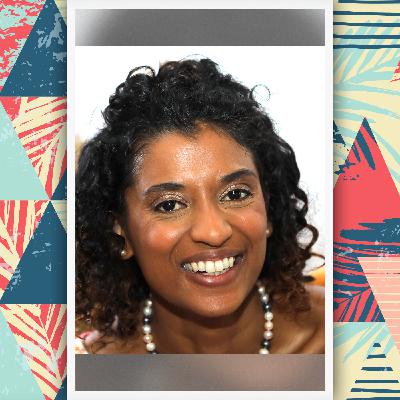 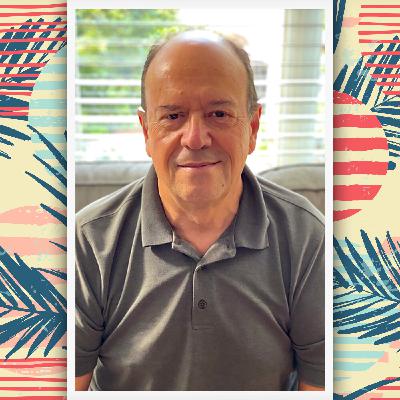 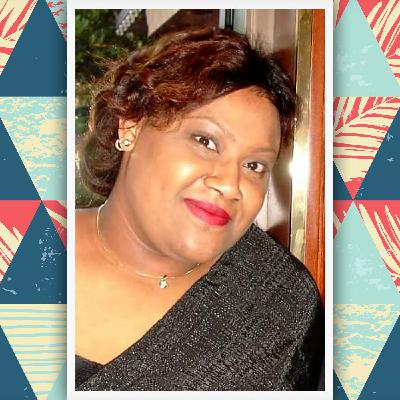 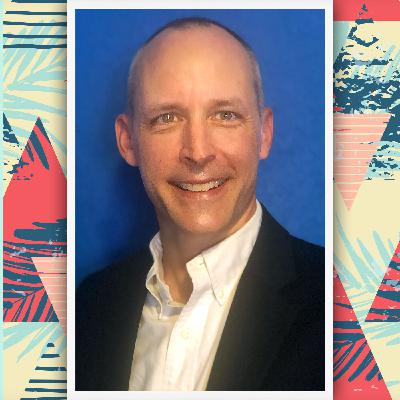 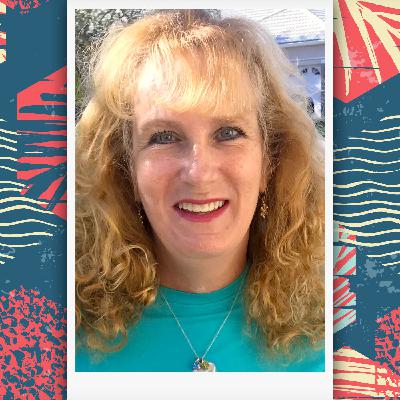 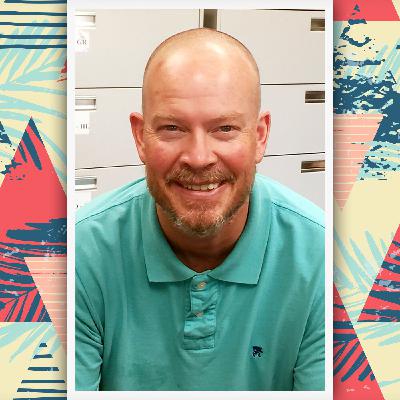 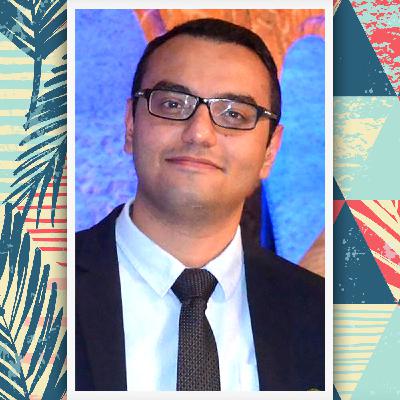 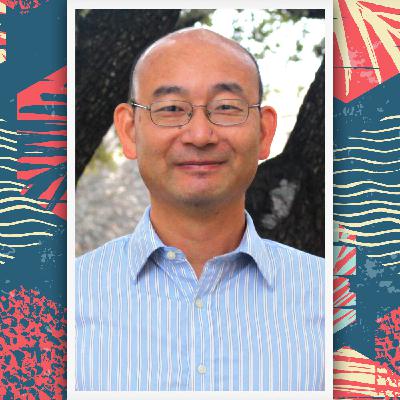 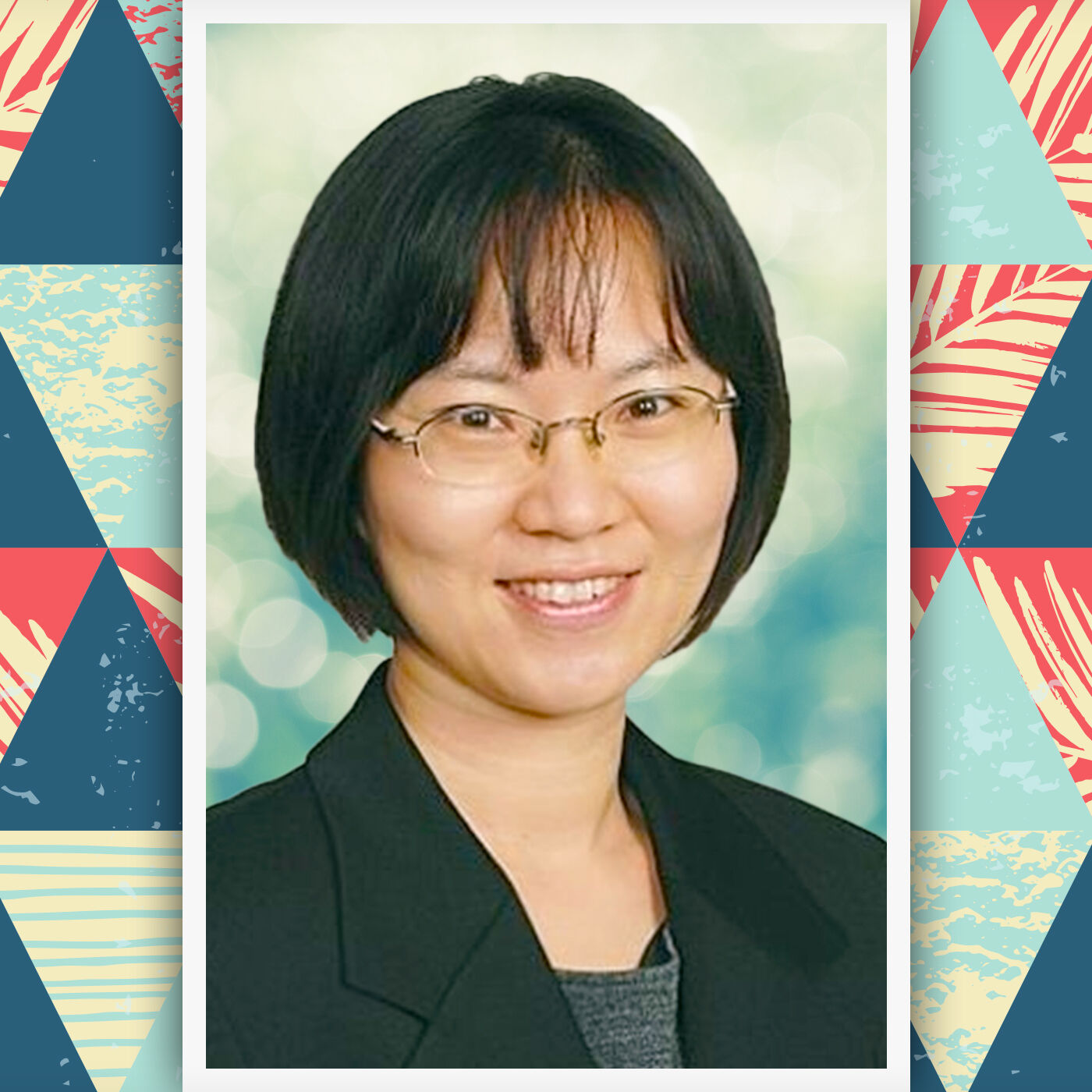 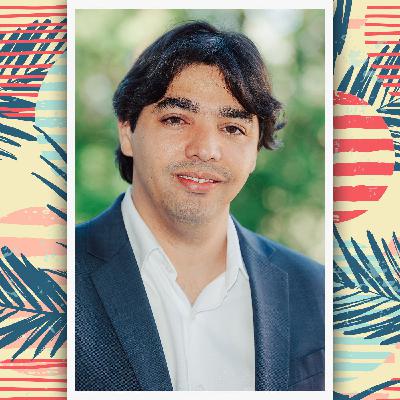 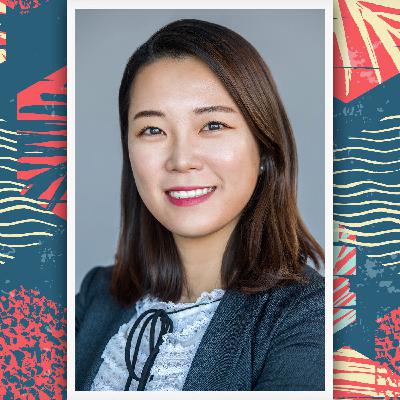 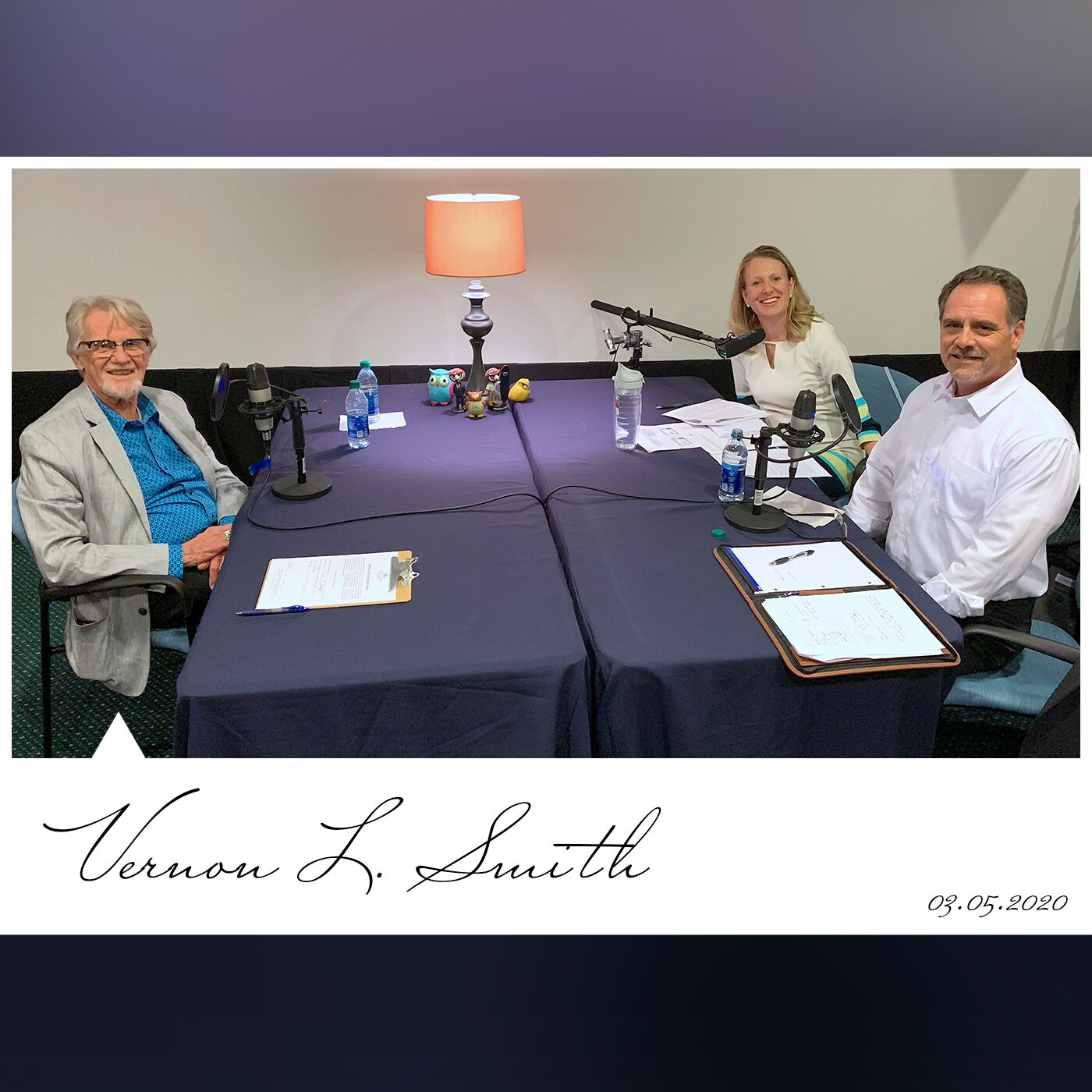 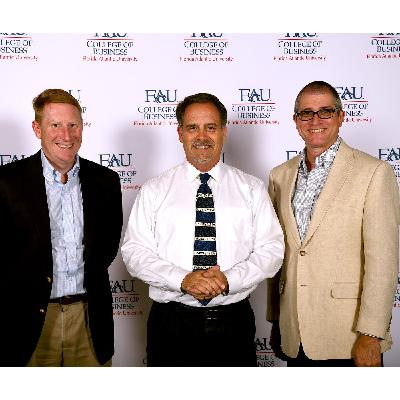 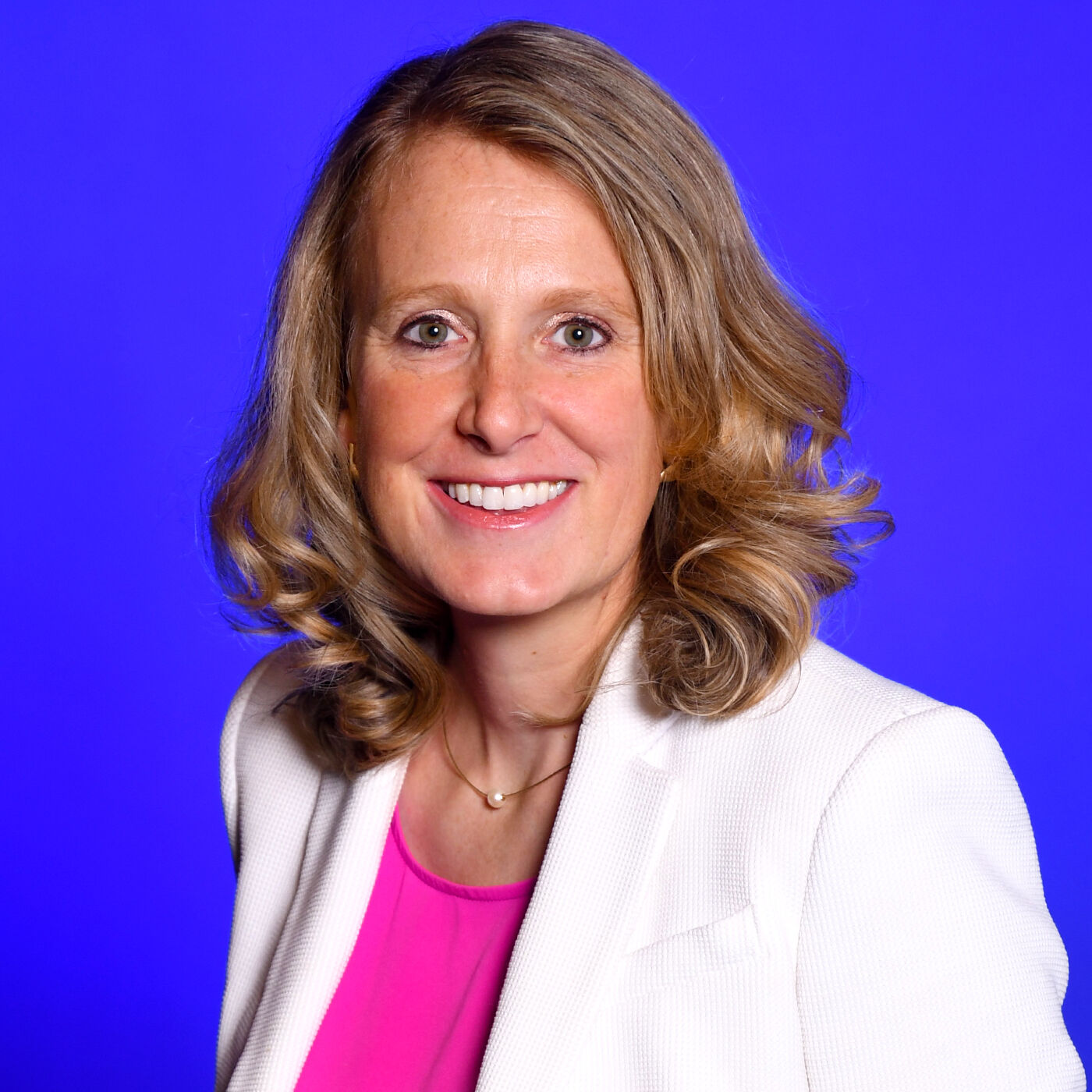 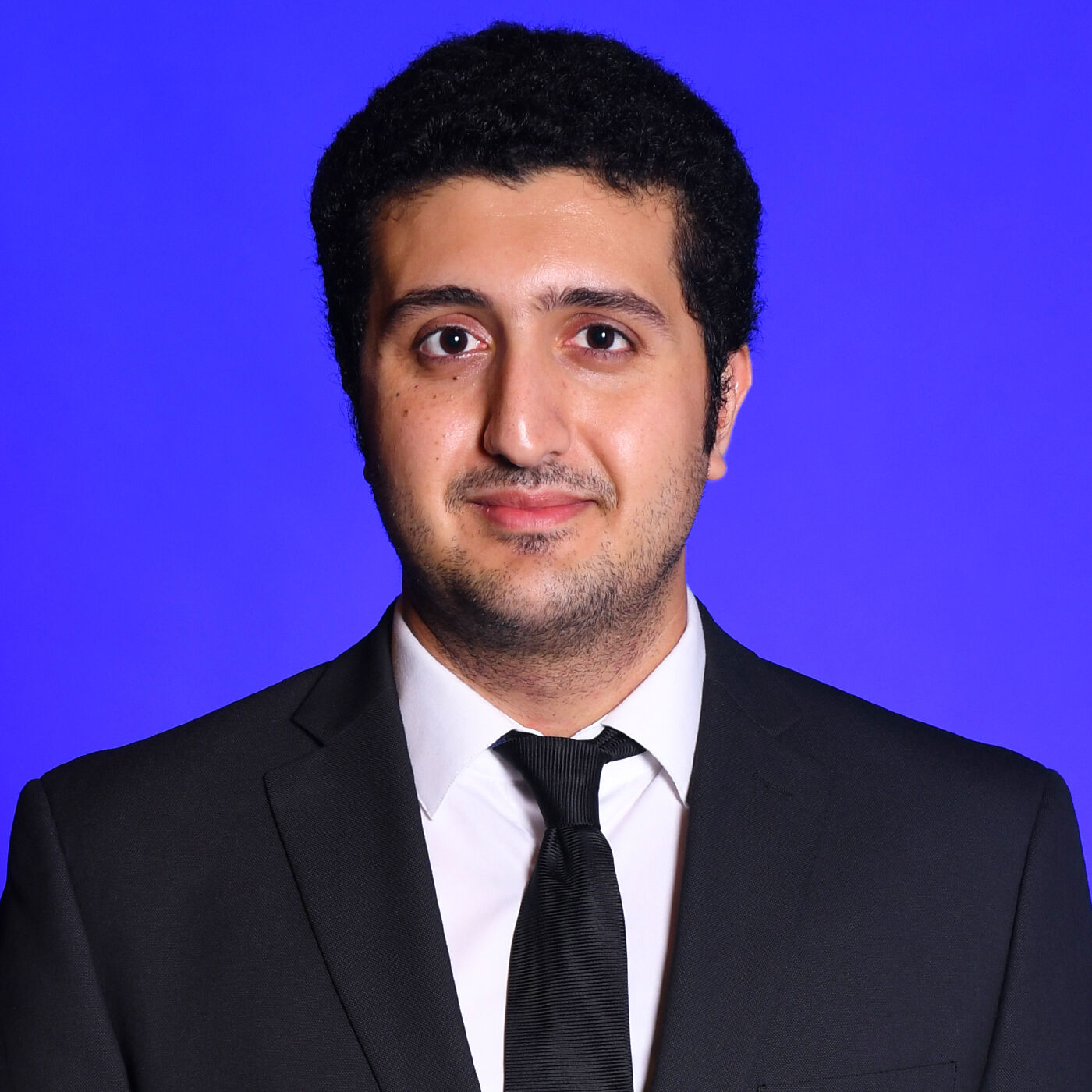 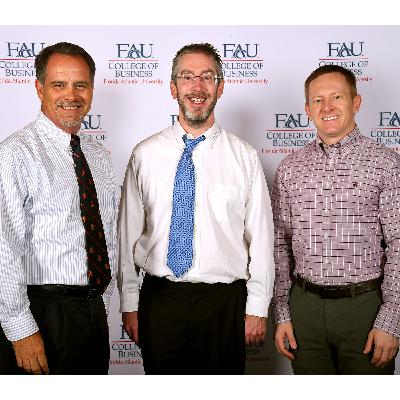 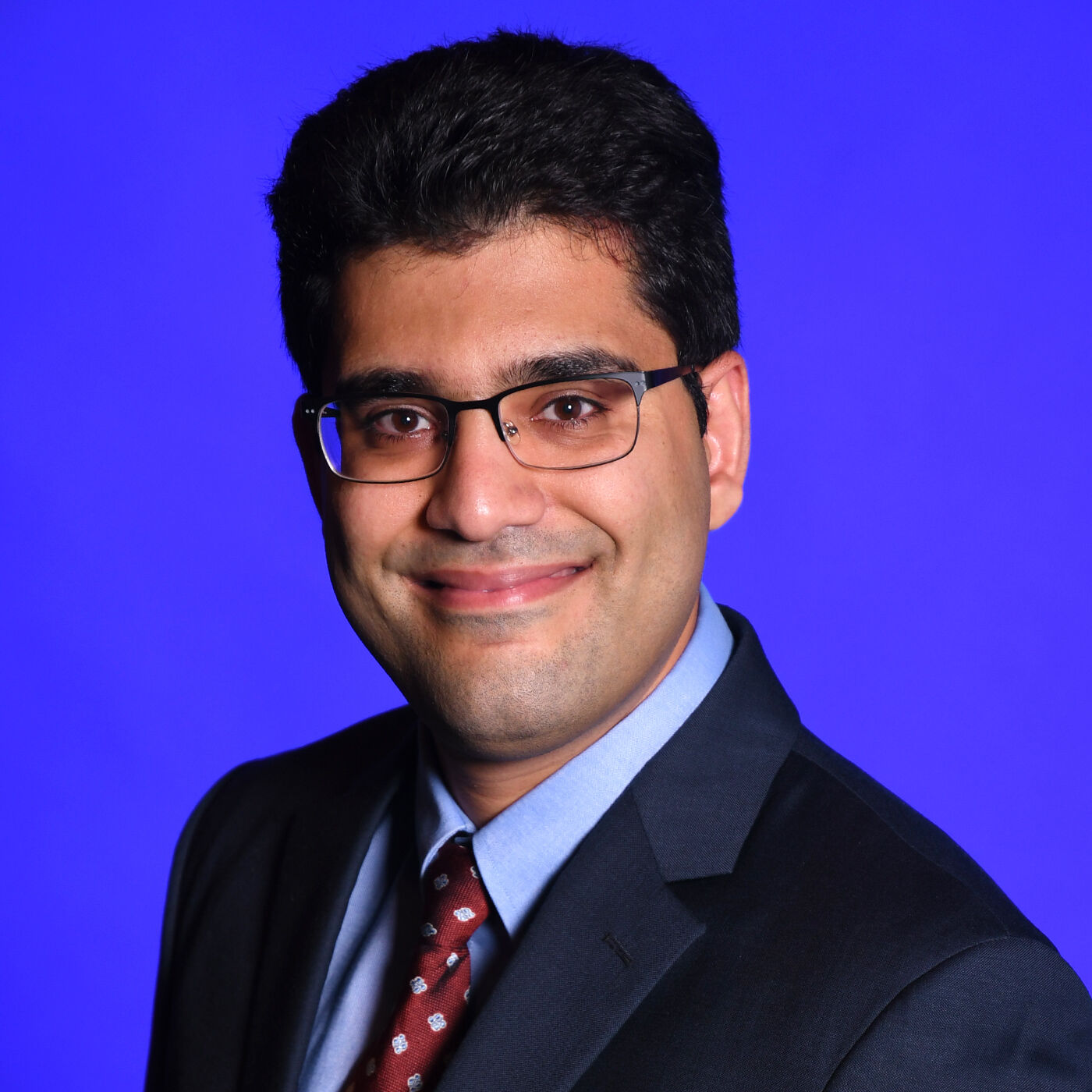 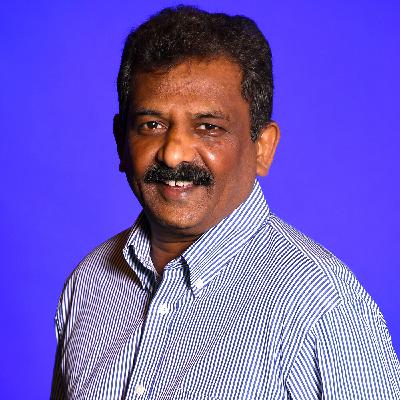 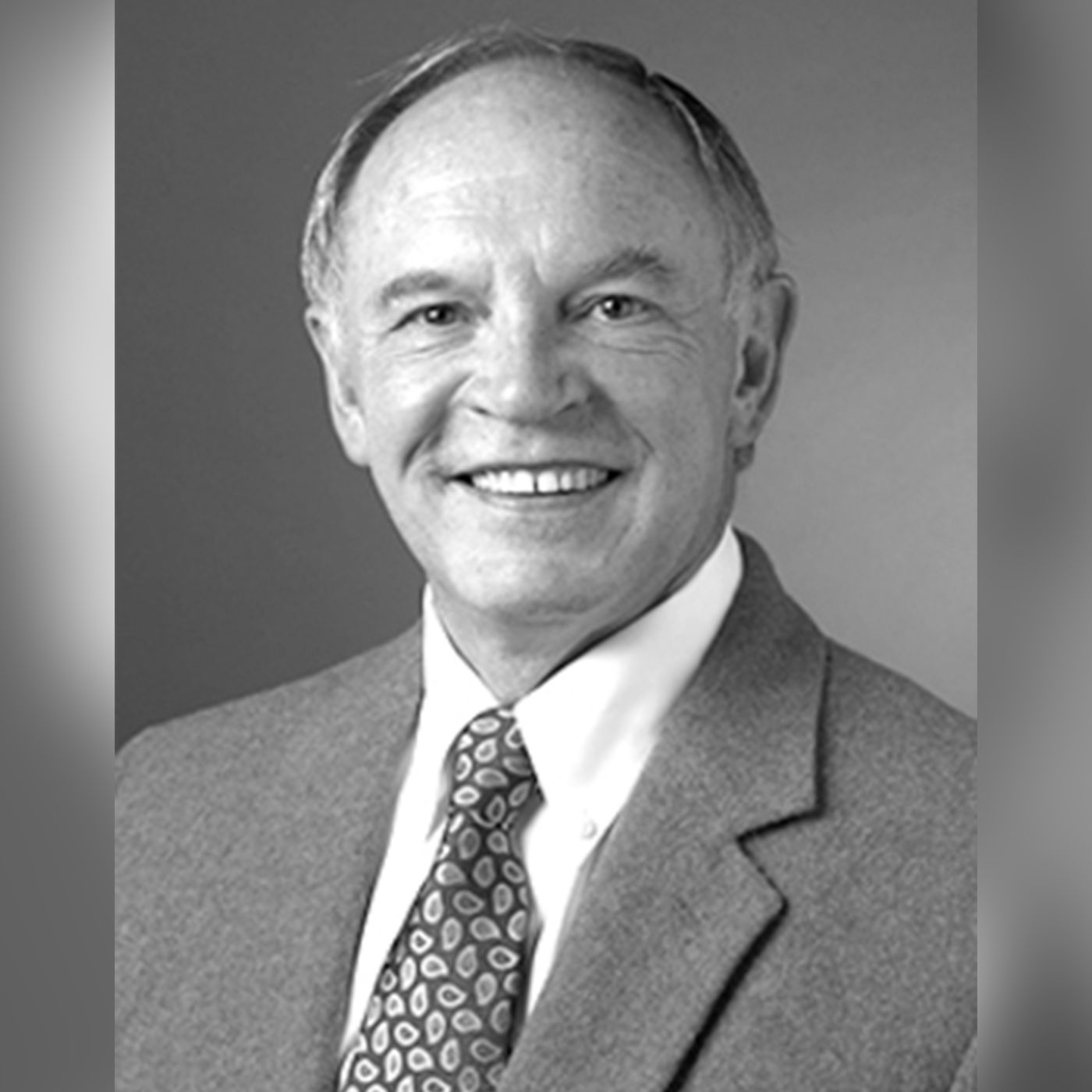