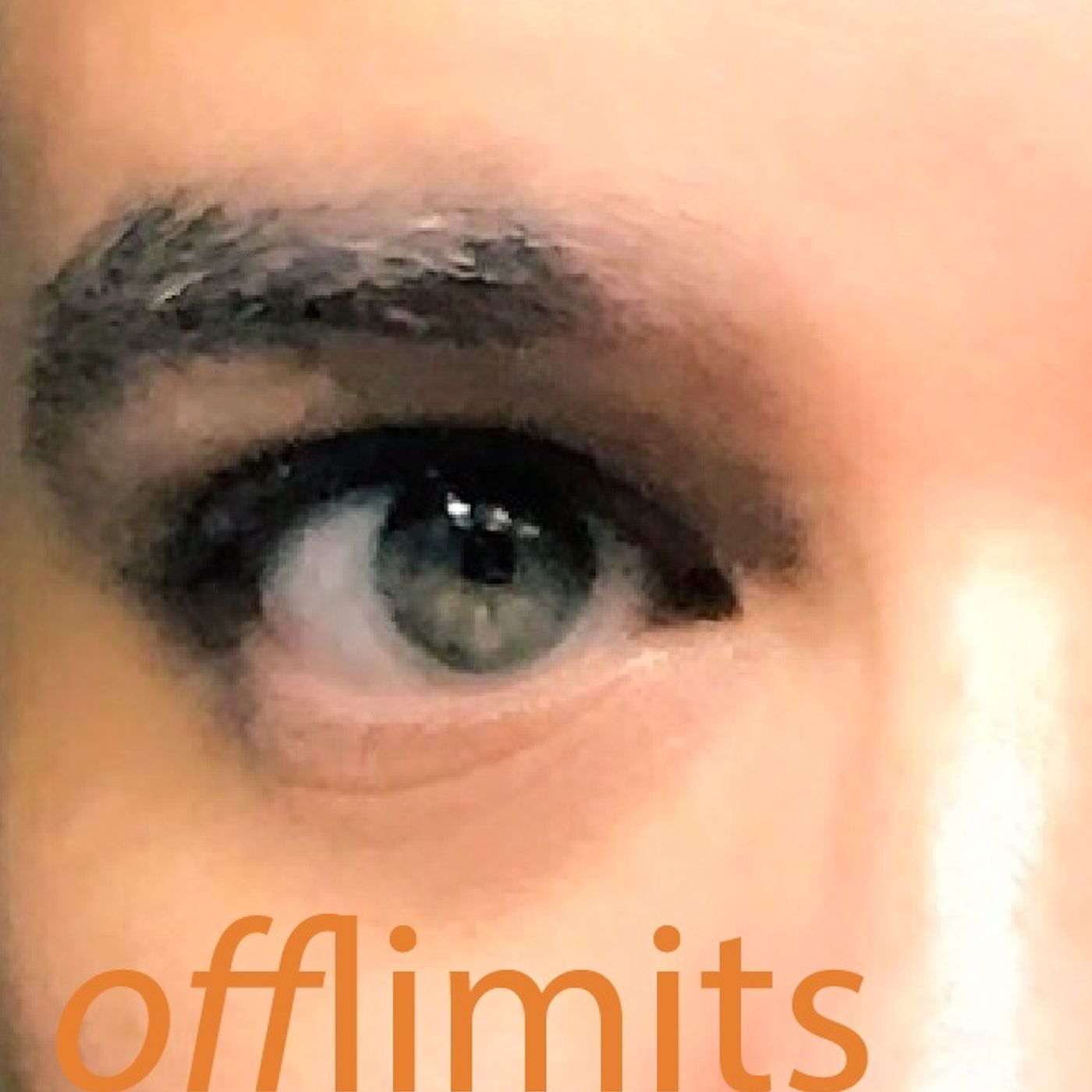 
Military is discriminating against those with HIV

Say, what?! Men share the worst and weirdest things they’ve been called in bed

“I did Swayze”: Adult film star claims he once had sex with Patrick Swayze

Ronan Farrow is changing the world, taking down one abuser at a time
Comments
In Channel 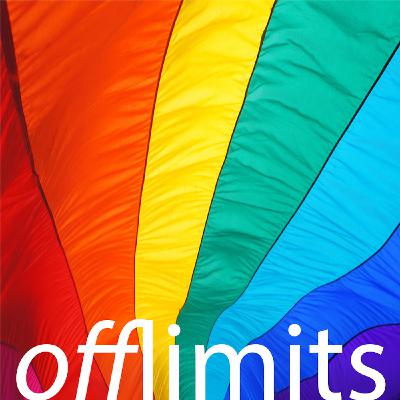 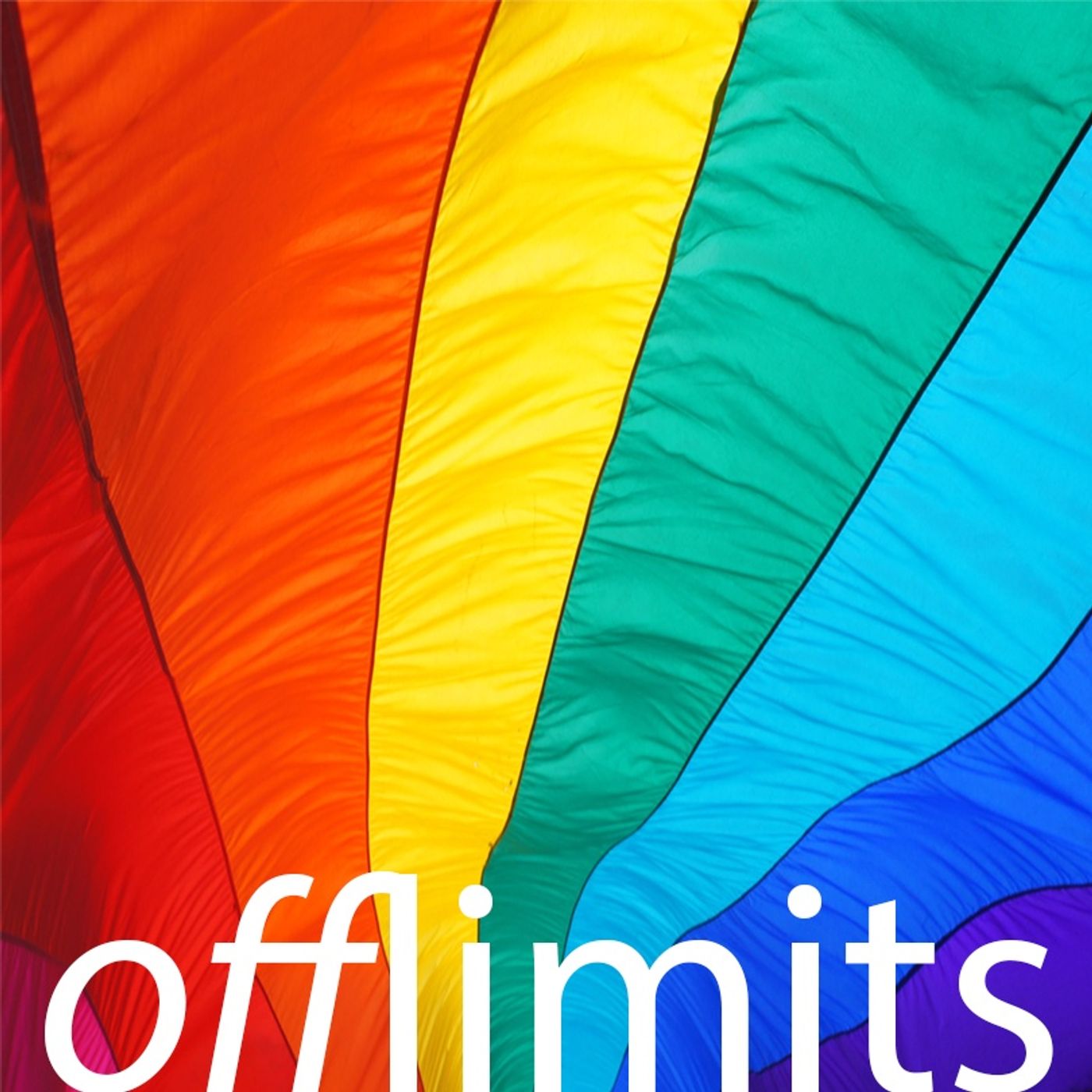 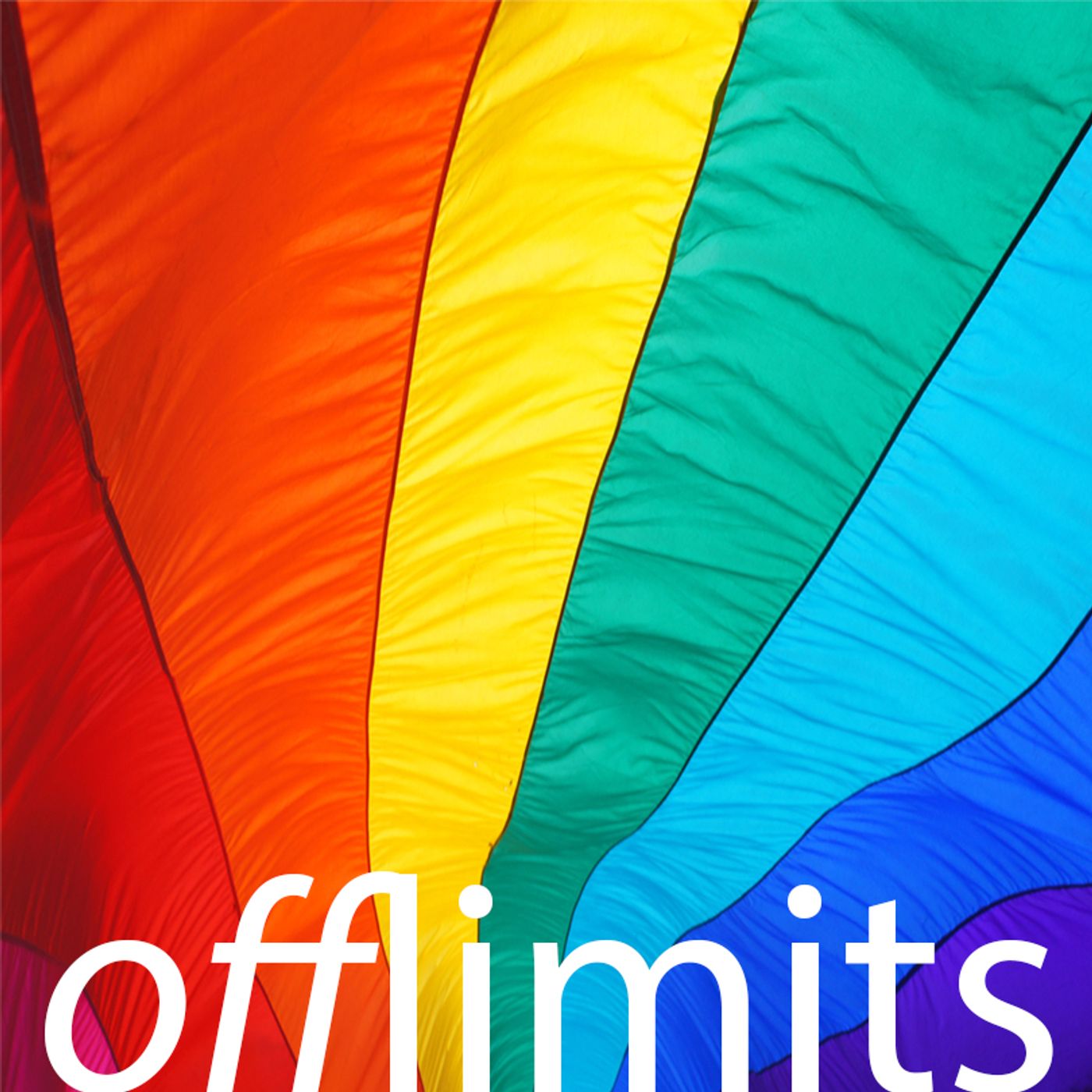 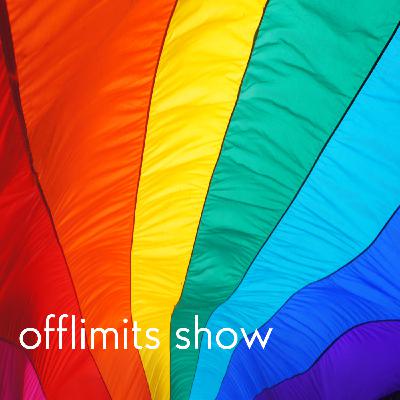 Thanksgiving & Sexual Harassment What A Pair! 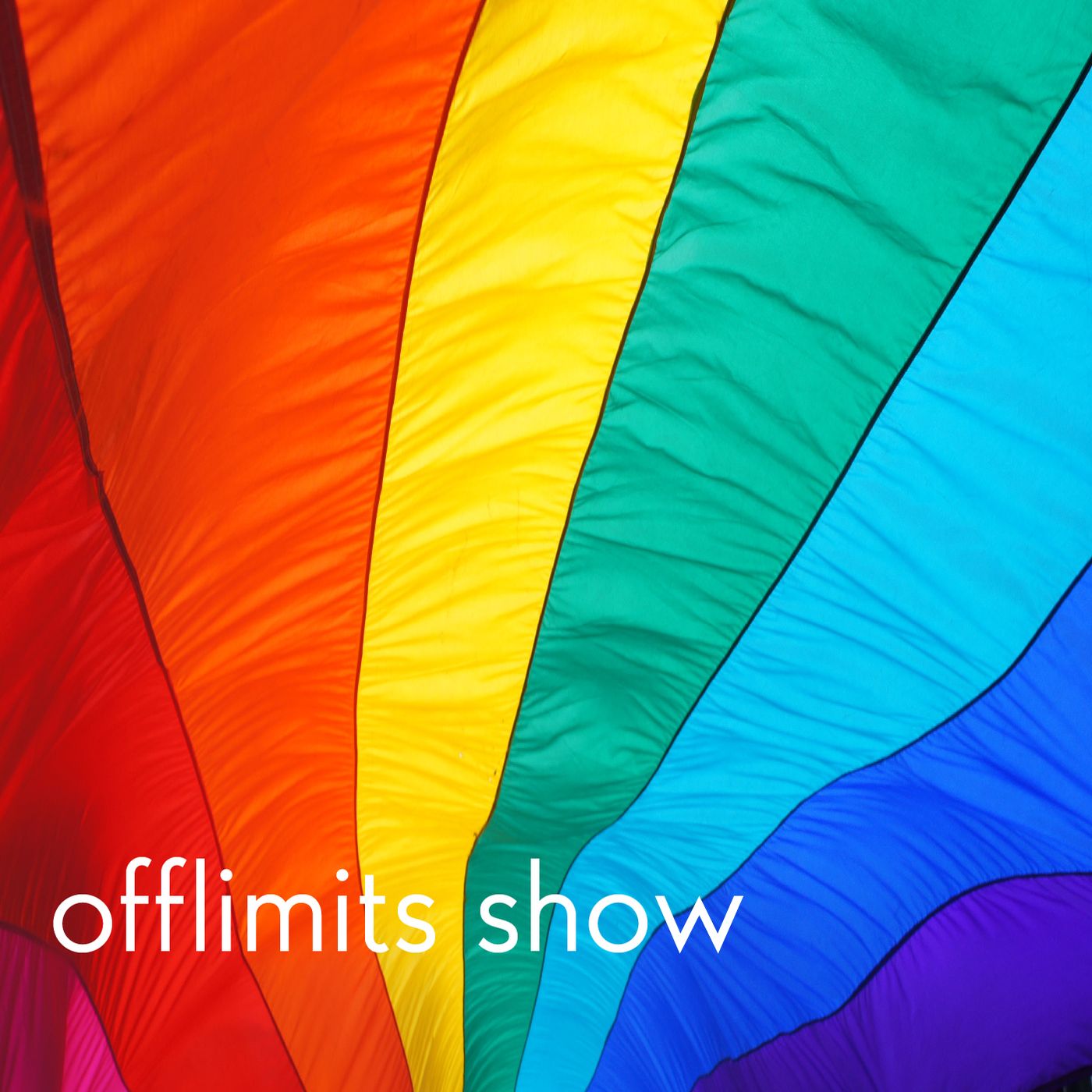 When To Say Goodbye 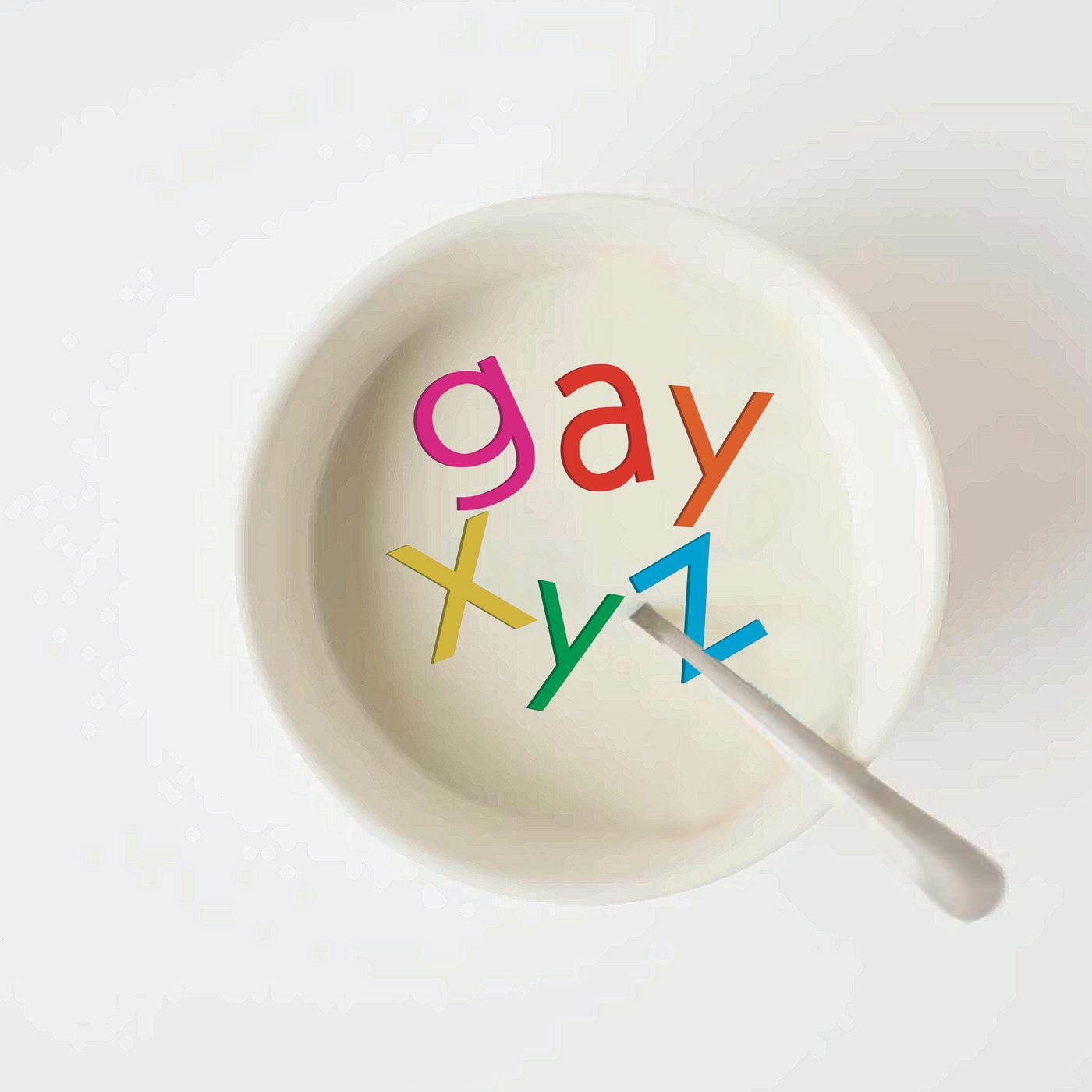 DO I INTIMIDATE YOU? 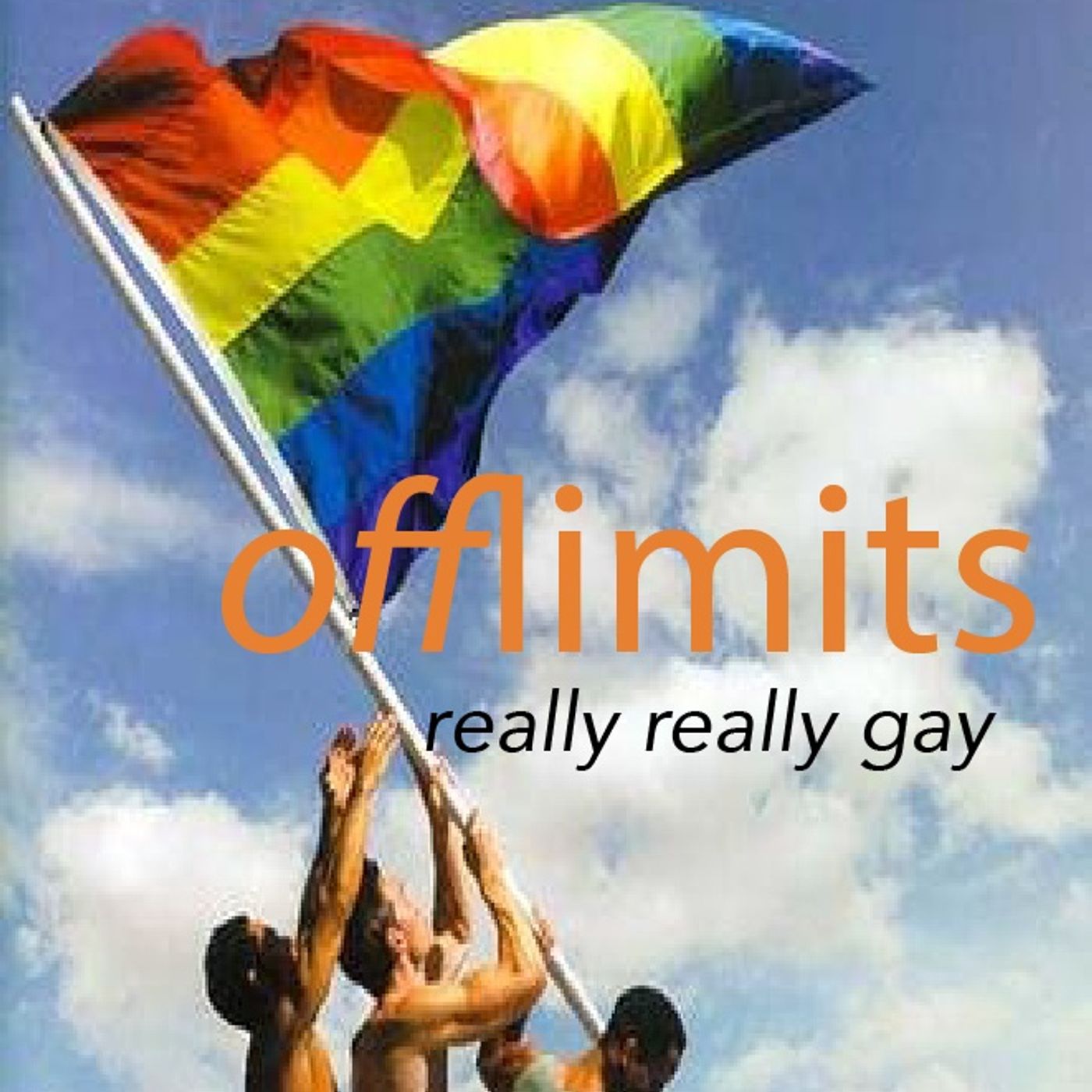