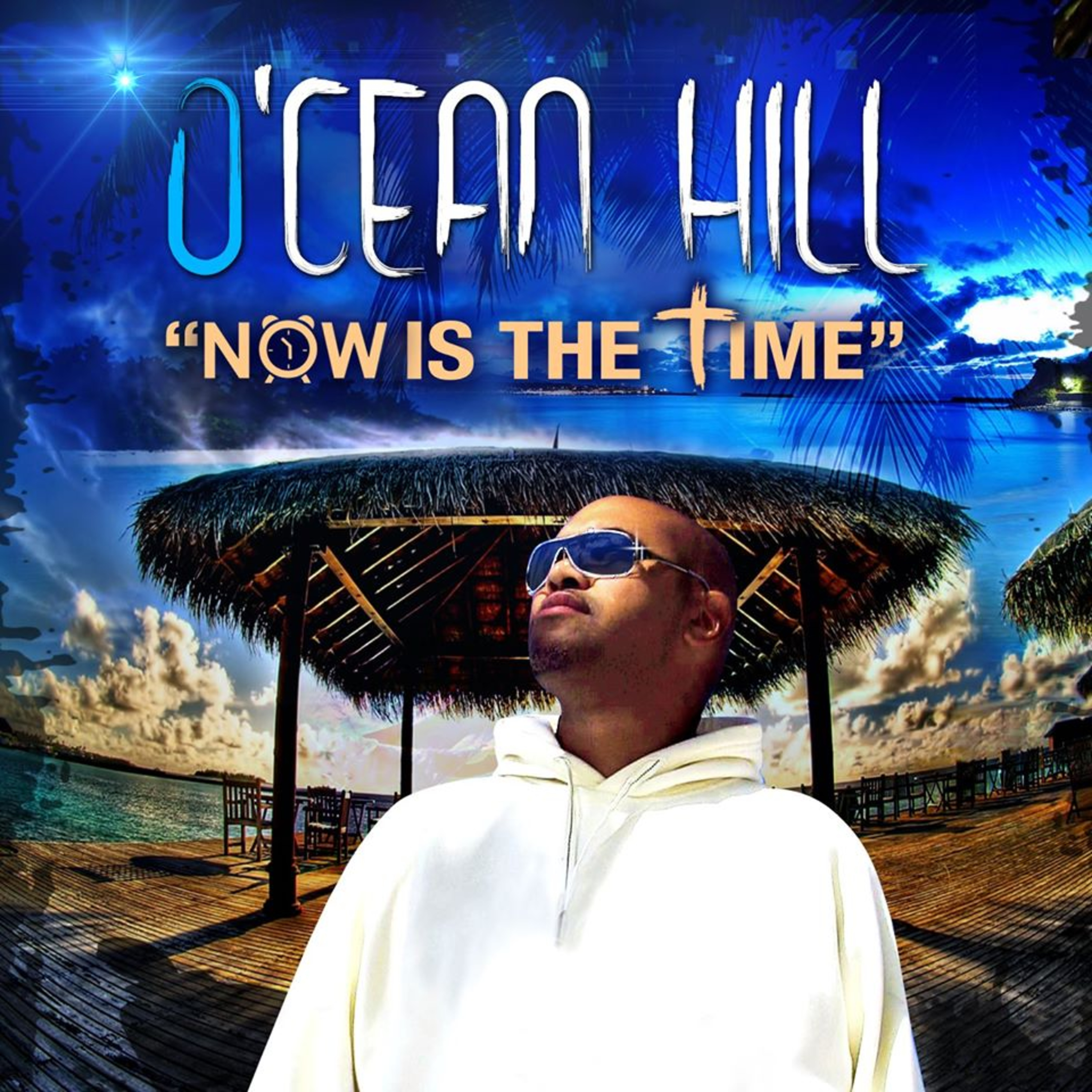 After a brief hiatus from doing interviews, we return and meet O'cean Hill. Enjoy his positive outlook and check out his video here.

Now is the Time by O'cean Hil

O’cean Hill is a singer/rapper/songwriter and producer from Miami Beach, FL., that is bringing an infectious new sound and a new genre of music that he created called Abstract Swing.

O’cean Hill comes from humble beginnings, he was born in New York City & raised on the Island of Puerto Rico. His love for the art of singing awakened at the early age of four while watching television appearances of legendary performers like Elvis Presley and Michael Jackson.

The power and the presence of these great entertainers were crucial and very influential to the development of his musical career. O’cean started writing songs when he was only 12 years old and by the time he was 15 he was already producing and arranging his own music. A vivid imagination and creative energy has allowed O’cean to write songs for himself and other artists. When asked about what inspires him to write his own music O’cean replied, “Through my music I want to be able to be a vessel that connects people with their own personal walk with God.”

O’cean Hill’s first professional opportunity as a singer took place in Boston, Massachusetts, when he was given the chance to be the opening act for The New Kids On The Block, at the Lynn Memorial Auditorium in Lynn, Massachusetts. O’cean continued his trailblazing nature by creating, producing and hosting an Urban Music TV show that debuted on MTV International called Da’Klick where he interviewed the top Latin singers and rappers of the time.

This opportunity led the way for him to open more shows for large acts such as The Commodores, Will To Power and Brenda K. Starr. He also had the privilege to be the featured artist for the 2005 Latin Billboard Awards Showcase. O’cean’s goal is to share his testimony with people that normally wouldn’t listen to Christian music by using his Puerto Rican roots and the afro-Caribbean influences that he was exposed to while growing up in Puerto Rico. “Abstract Swing is a fusion of salsa beats, African rhythms & pop melodies topped off with a hip hop swing” says O’cean.

Ocean’s music and live performances are filled with culture, diversity and excitement. With his Abstract Swing he will continue to push beyond the sonic boundaries of what’s been heard before.

“I want my music to have a happy, fun, energetic vibe to it while still sharing my experiences through personal testimonies, and positive stories of others, that’s why when you listen to my new single “Now is the time” you will realize that it’s a celebration of faith and it will inspire people to let go of their past and focus and embrace the present” -O’cean Hill 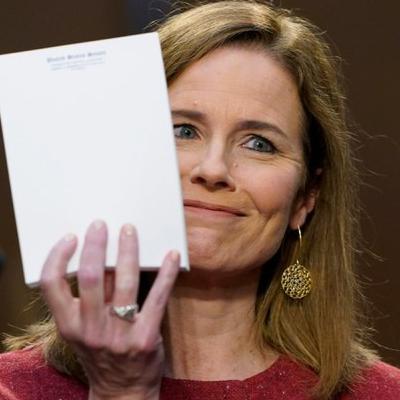 The Barrett Hearings, Consequences, And Censorship 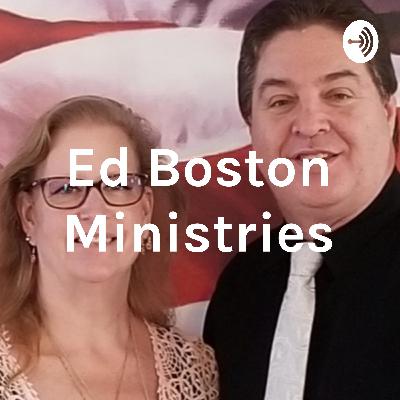 A Look Back At September 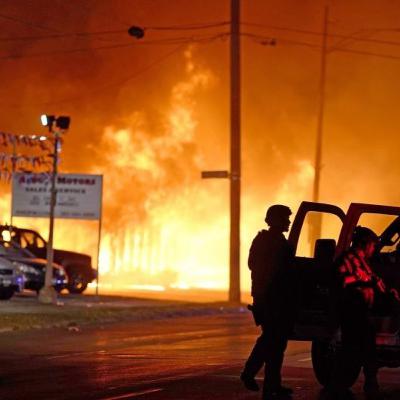 Prayers for Kenosha as the President Visits Riot Torn City 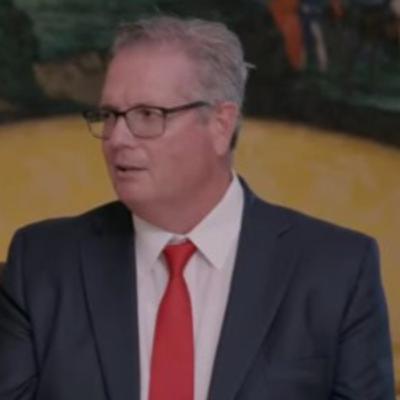 Pastor Bryan Nerren Shares About His Appearance At The RNC

Some Thoughts From This Week 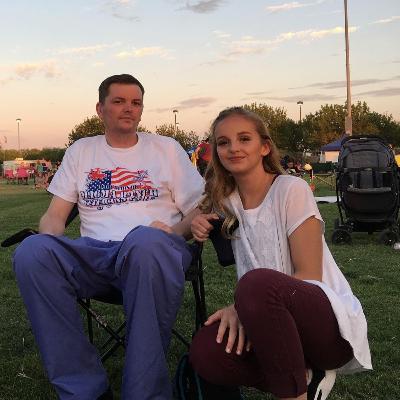 #TBT - Our July 2017 Interview with Evie Clair and Her Daddy 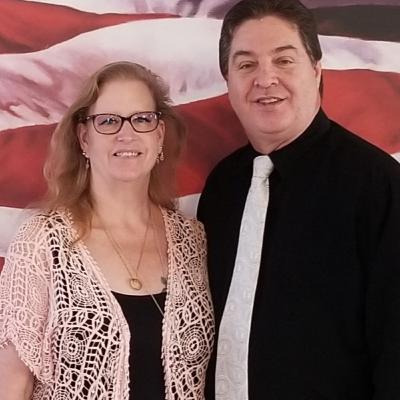 What Will Your Church Do If There Is Another Shutdown Mandate? 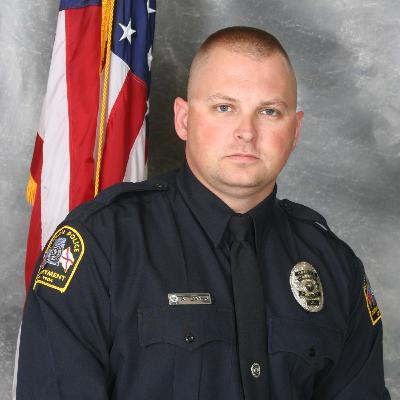 The Thin Blue Line and Our Interview with Adam Davis

Update On Amy, Interview with Natasha Owens and Our Thoughts on Minneapolis 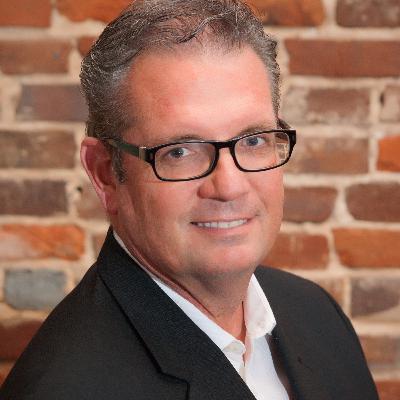 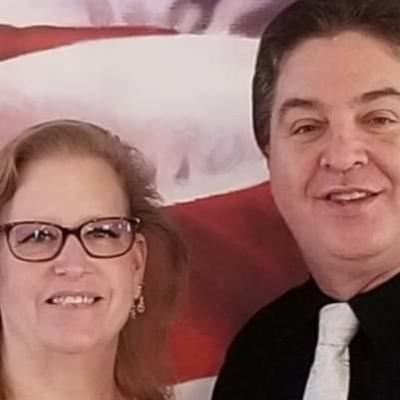 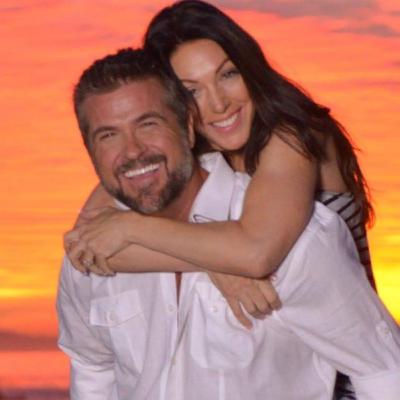 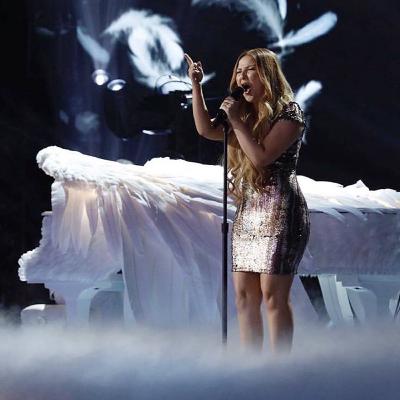 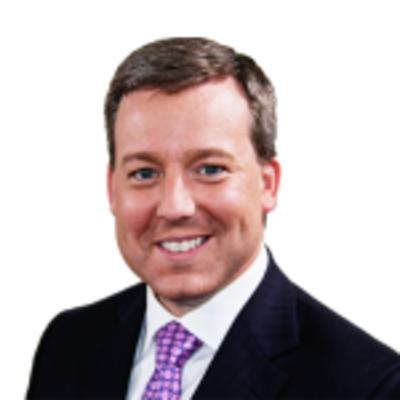 #TBT - One of our Favorite Episodes; Ed Henry From Fox News 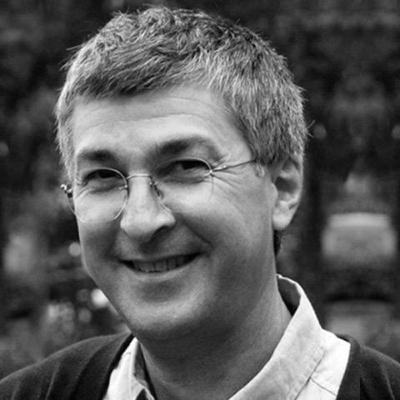 Joseph Alvaro Introduces "The Lucky Ones" 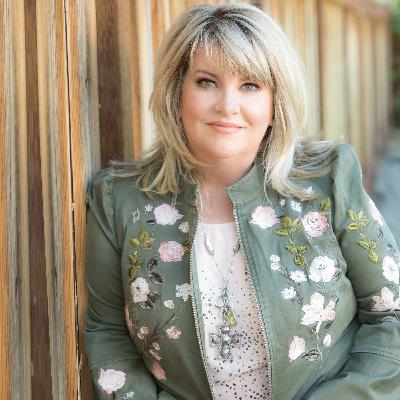 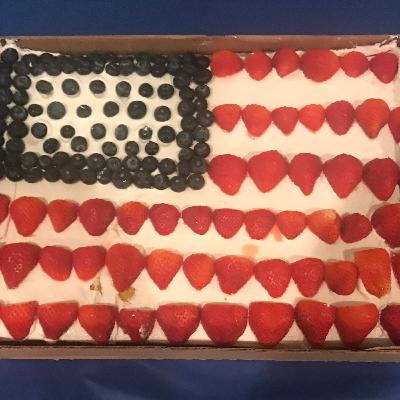