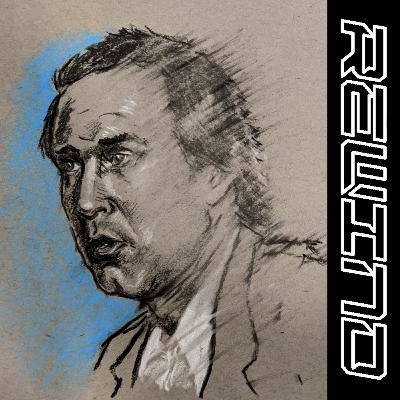 It's lonely, isn't it, when you're a freak? On this Throwback episode we look at the John Carpenter-directed Chevy Chase sci-fi-romance-thriller Memoirs of an Invisible Man.

Laconic stocks analyst Nick Halloway comes to regret the hungover nap he takes while skipping a lecture at the mysterious Magnascopics Institute, when an industrial accident renders the building invisible with him trapped inside. Pursued by a hostile intelligence operative (Sam Neill) intent on acquiring this invaluable asset as a spy or killing him if he refuses, Nick hides out in a beach house and runs into the beautiful stranger (Darryl Hannah) he met the night before befalling his fate.

Marrying Hitchcockian suspense to droll, noirish narration and groundbreaking visual effects, the film was meant to be Chevy Chase’s gateway to serious acting success. Financially it didn’t play out that way, but are Devlin’s nostalgic and positive memories of the film still intact? Were new viewers Gali and Patrick as unimpressed as ticket-buyers in 1992? Join us as we discuss the career paths that led to the unusual pairing of Chase and Carpenter, rewatch one of his least heralded films, and relive Devlin’s cringeworthy night at the theatre with the venerable Mr Chase.

If you are interested in the HBO 'Making of' you can find it here https://www.youtube.com/watch?v=X6y1vszhB1w

If you have any questions, comments or ideas for future episodes you can contact us on Twitter @rewindmoviecast, @galithegreek (Gali), @QuillLicker (Devlin) and @PatrickWaggett (Patrick).

Check out the website at https://rewindmoviecast.com/ for more information about the podcast. If you liked the episode, please rate, share and review on whichever platform you are using to help us grow.

Thank you for listening. 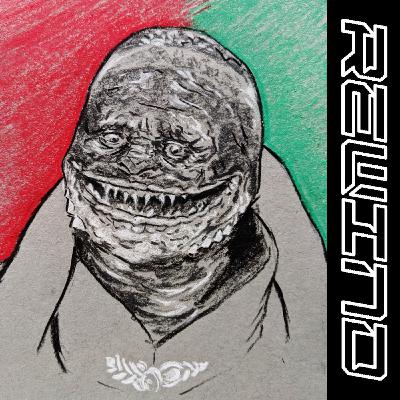 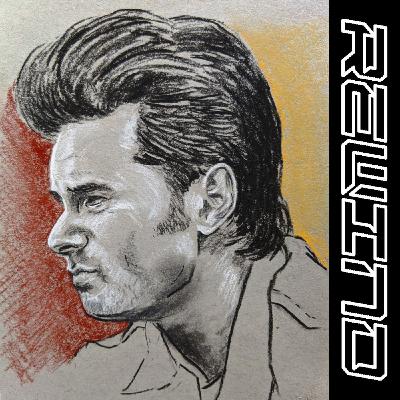 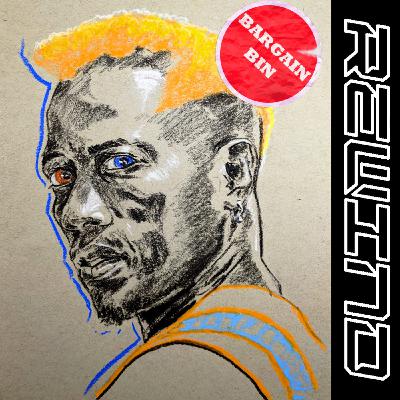 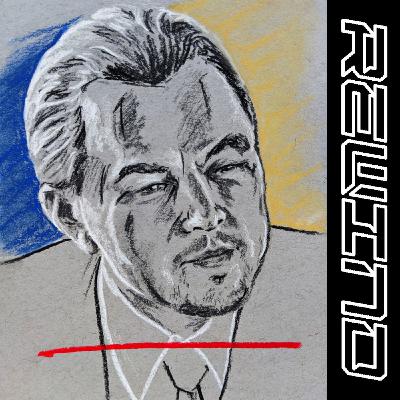 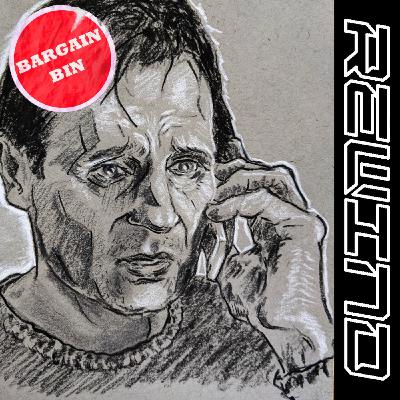 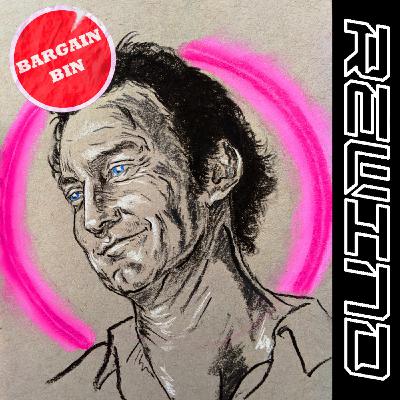 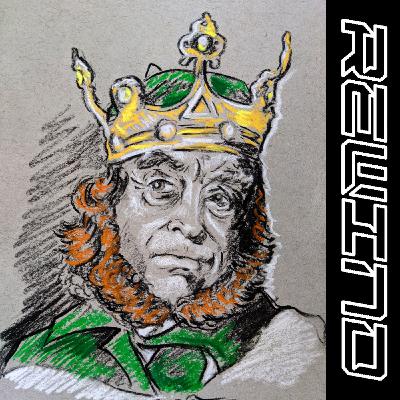 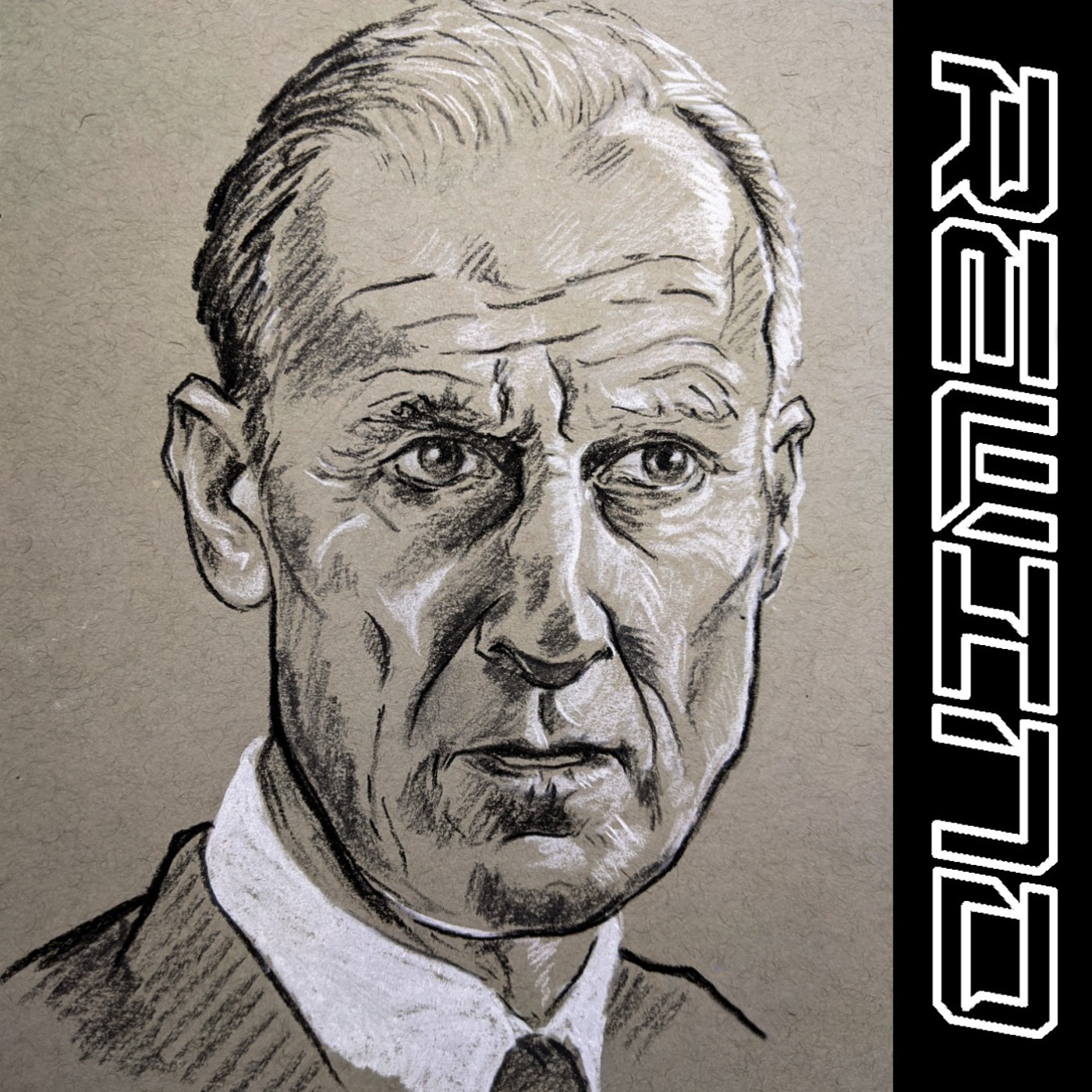 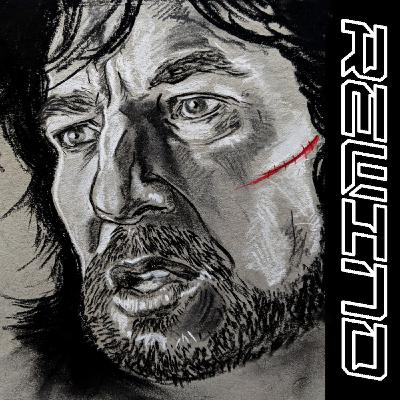 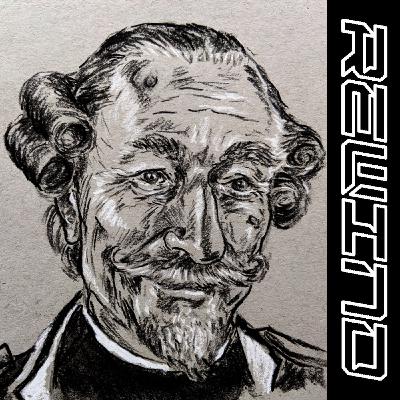 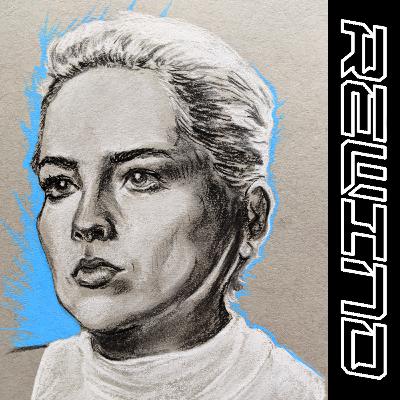 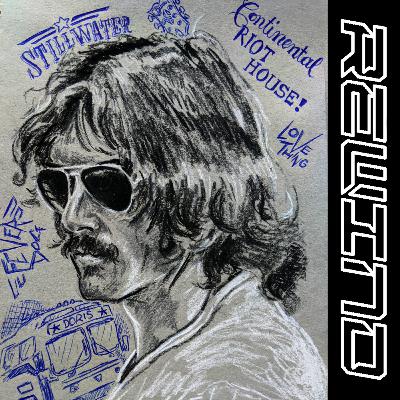 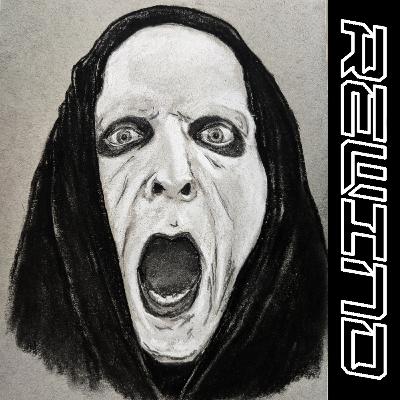 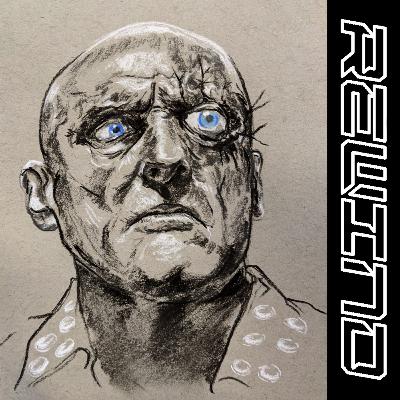 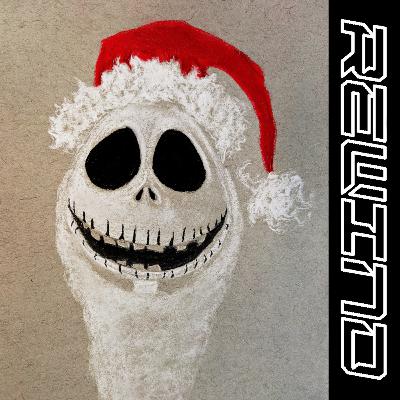 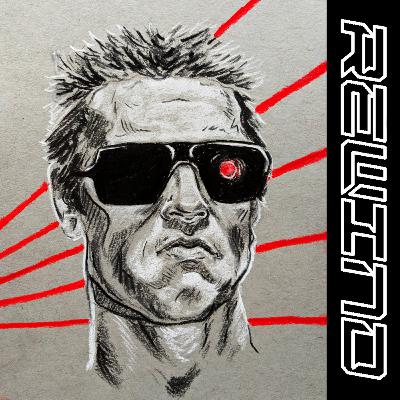 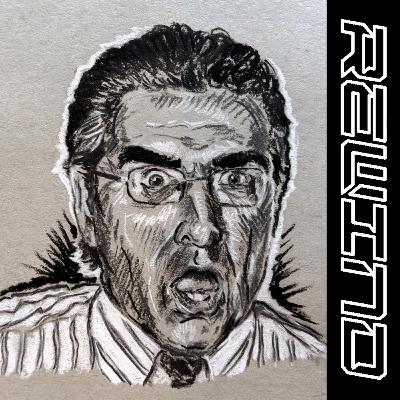 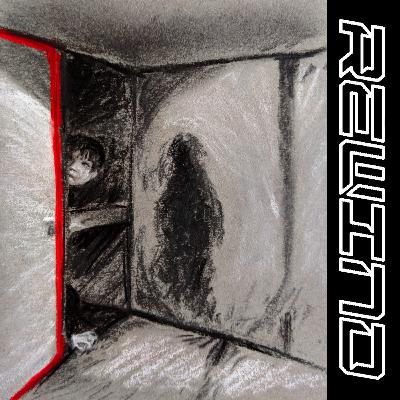 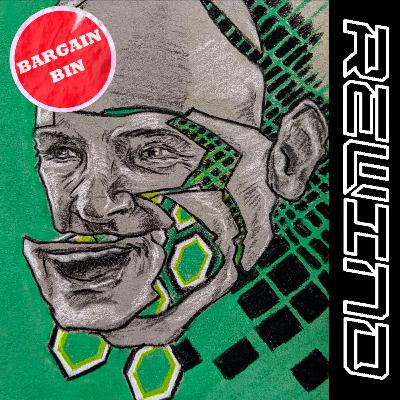