DiscoverHow I Built This with Guy RazMen's Wearhouse: George Zimmer (2019)

In 1970, George Zimmer was a college graduate with no real job prospects and little direction. That's when his father, an executive at a boy's clothing company, asked him to go on an important business trip to Asia. It was that trip that propelled him into the world of men's apparel. In 1973, the first Men's Wearhouse opened in Houston with little fanfare, but by the mid-80s, George Zimmer managed to carve out a distinct niche in the market—a place where men could buy a good quality suit, at "everyday low prices," along with all the shirts, ties, socks, and shoes they need.

With George as the face of the brand, Men's Wearhouse became a multi-billion dollar empire with hundreds of stores across the U.S. But then, in 2013, a bitter battle forced him to give it all up. 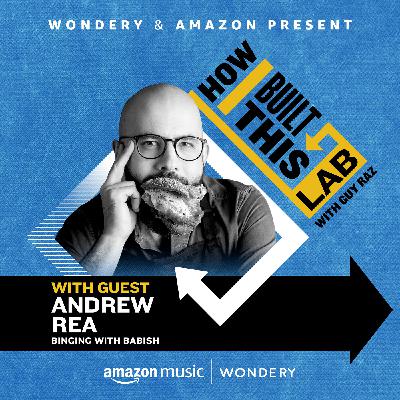 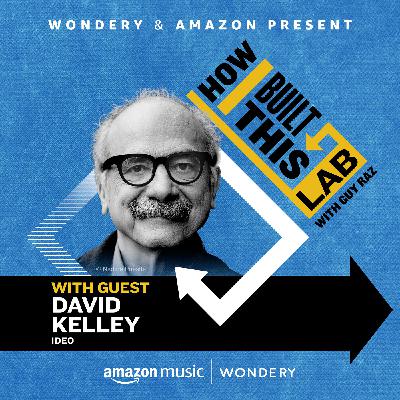