We break down the controversy over a plan to unlock billions of euros in EU funds for Poland and debate Angela Merkel's return to the public arena. Our special guest is Julianne Smith, the U.S. ambassador to NATO.

POLITICO's Andrew Gray and Lili Bayer unpack Ursula von der Leyen's plan to give Poland a path to coronavirus recovery funds as the European Commission president faces criticism — some of it from senior members of her own team — that she's letting Warsaw off the hook on rule-of-law standards.

And Matthew Karnitschnig joins the panel to debate Angela Merkel's decision to return to the stage — literally — after six months of silence since stepping down as German chancellor. In an extensive interview in front of an audience in a Berlin theater, Merkel addressed whether her own policies played a role in emboldening Russia to attack Ukraine.

Lili interviews our special guest Julianne Smith, the U.S. ambassador to NATO. Smith discusses how the alliance may reinforce its eastern flank in light of the war in Ukraine, Turkey's objections to Sweden and Finland's membership bids, and how NATO will likely view both Russia and China in its forthcoming strategic blueprint. 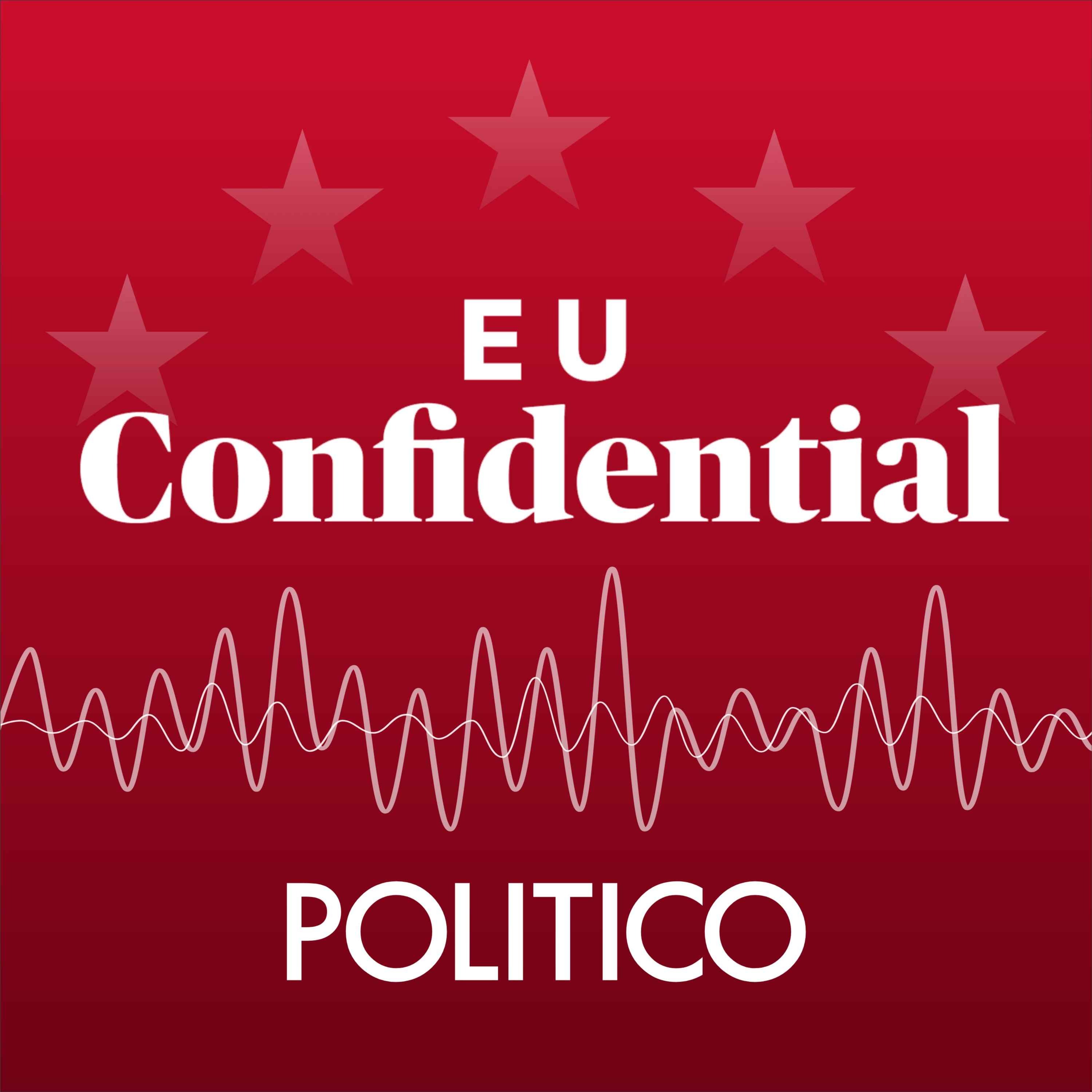