Lordi have not just embraced the festive season with their recent offerings, they have pretty much smashed it out of the ballpark!
Not only have the band released their own special yuletide carol, Merry Blah, Blah, Blah, which is one of the most entertaining and thought provoking Christmas songs EVER, but they have also delivered a seven album Best Of series that covers all of their hits from the 1970s to the 1990’s – despite the fact they didn’t form until 1992!
Confused?
Me too, but in typical fashion Mr. Lordi himself manages to enlighten while still confusing the hell out of you so for that reason HEAVY tracked him down to his home base in Finland to try and set the record straight.
“"I don’t know if it was anything important”, he bellowed when asked about the importance of releasing a Christmas song. “I'm from the Arctic circle, which is pretty much exactly on the other side of the planet from where you guys are. Here in Europe, it is all Santa Claus here, it is Santa Claus’ home town. So, for me, Santa and Christmas is 365 days a year. There are a few Christmas songs from rock bands - my absolute favourite is King Diamond's No Presents For Christmas - but other than that Twisted Sister has done a full album and stuff like that but they really didn’t do any of their own Christmas songs - rock or metal - so I thought it would be cool for us to do a Christmas song. On our second album there was a song called Blood Red Sandman, which was originally called Blood Red Santa, and the record label at the time said no,no,no you have to change the title, otherwise the radio stations won’t play it, or only play it around Christmas time and the rest of the year they won't. That was a time almost 20 years ago when they still played rock and metal on mainstream radio, at least here in Finland and Europe. I thought it would be fun to do that, and it was. I've always.... I wrote 70 something songs last Summer... and this was one I thought has to be a single for Christmas."
Comments
In Channel 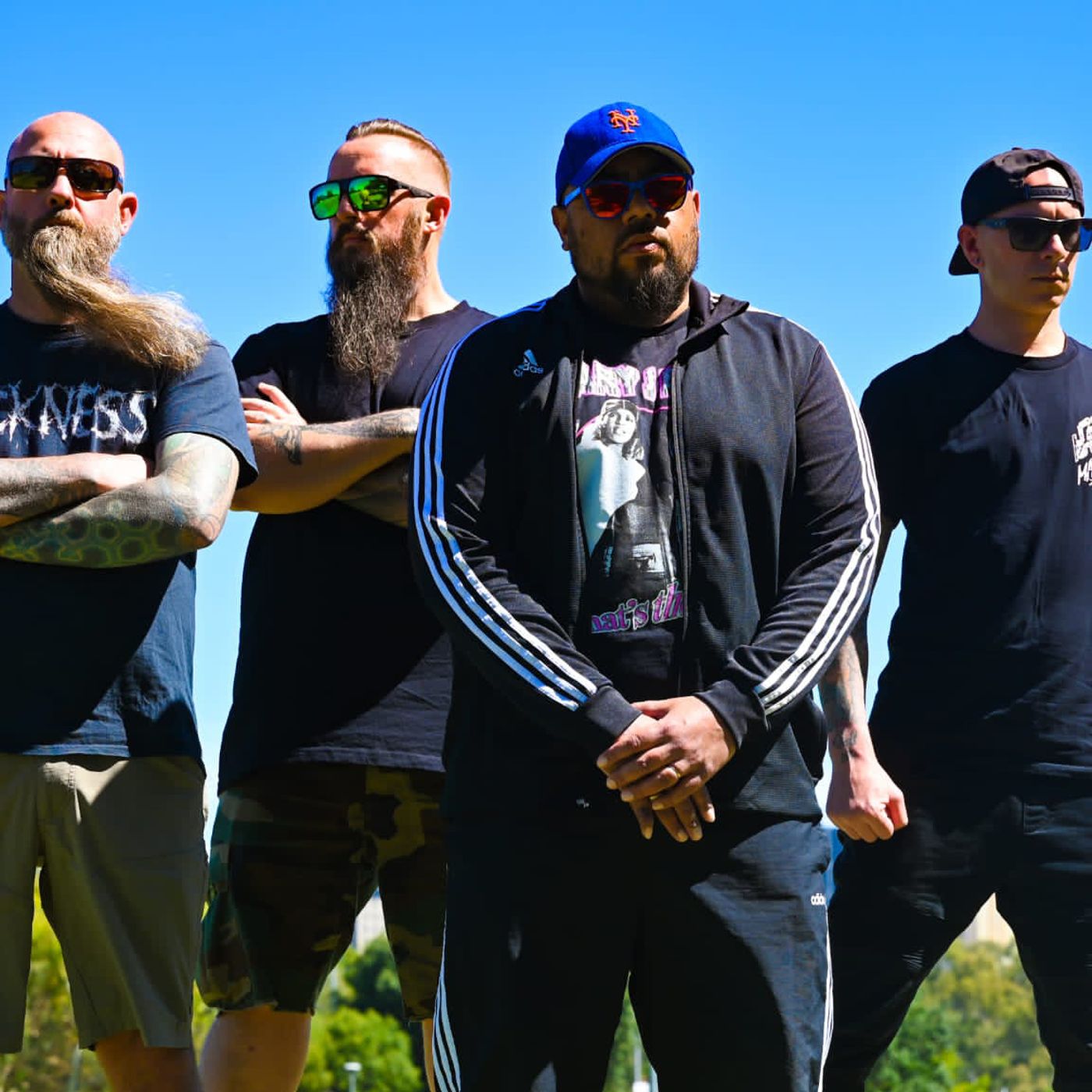 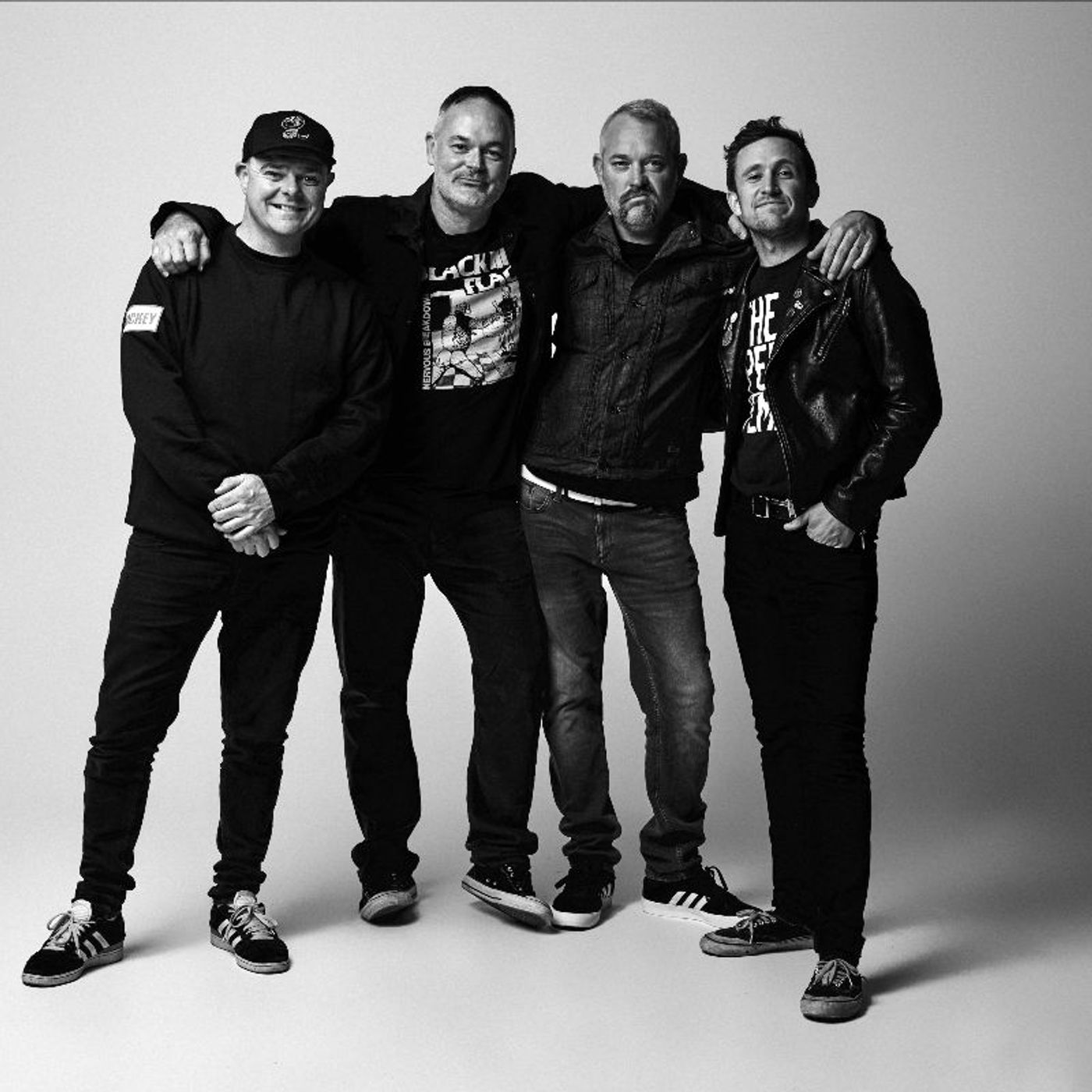