DiscoverThe Angles of Lattitude Podcast: Learn from the Successes of the Creatively Self EmployedMichael Ainslie – Navigating Ethical Issues in Business – Why Doing What’s Right Ultimately Makes the Difference (AoL 169) 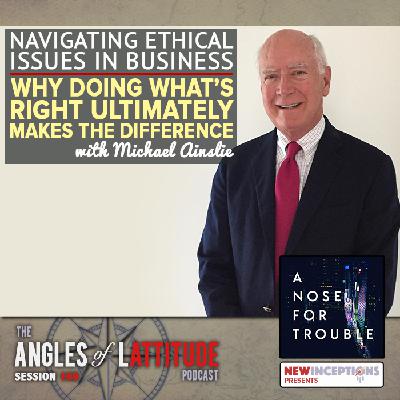 
As we grow more successful, it can be easy for power to go to our heads. We can start to think we're unstoppable. This is especially true on the grand scale when we see ethical issues in business headline the news. One right now, for example, is the rehabilitation of the Boeing 737 Max line of aircraft. It has turned into an epic crisis in the last couple of years for them as they simply have not done well in addressing the issue. Nor did they really do a great job of mitigating it either. Whoever made the decision to cut corners and create the software which caused a couple flights to crash, obviously shouldn't have cut those corners.Another example was back in 2008 when Lehman Brothers had to file for bankruptcy. Out of all the things that went on that year, I still remember watching the news as the threat of that particular crisis grew more inevitable. When it finally did, the market plummeted... as well as the savings and lifestyles of many people who thought they had done things right.Today's guest, Michael Ainslie, was one of the group of people that had to make the decision to file for Chapter 11. Sure, making the decision was tough, but it was the right thing to do.Being part of that board hasn't been his only rodeo, however. He was also the CEO of the internationally known auction house Sotheby's. Let's just say they had a few things they had to deal with during his time there as well.In his new book, A Nose for Trouble, he shares with us how he's been able keep his head through all the adversity in his career.In this chat, Andy and I get the chance to learn a few things you won't hear on any other interview of his!Enjoy!

* If Michael wrote a screenplay for his life, where would the opening scene be? 9:42 * As a first hand witness, how do highly successful board members end up in a orange jumpsuit in a prison? 14:38 * What kind of people do these types of people hire as leadership for their companies? 16:29 * How was Michael able to keep himself from being consumed by the power he's had in his career? 20:38 * How does he suggest executives balance the line between the what's right and the needs of different stakeholders? 22:04 * What can Xennials and younger generations of entrepreneurs learn from the mistakes of leaders who have gone before them? 27:06 * What advice does he have to a company who's trying to rebuild their brand and reputation if they've been dragged through the media? 32:38 * What's Michael looking forward to in 2020? 34:34 * Who are his 3 top influencers are teachers who have helped him get to where he's at today? 39:54 * What's a gift he loves to give others? 40:29 * Is there a documentary that he'd recommend people watch? 40:26 * What's Michael's favorite social custom? 42:02 * How can someone be a difference maker in their community? 42:40 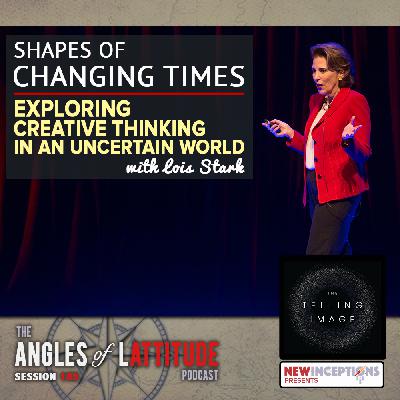 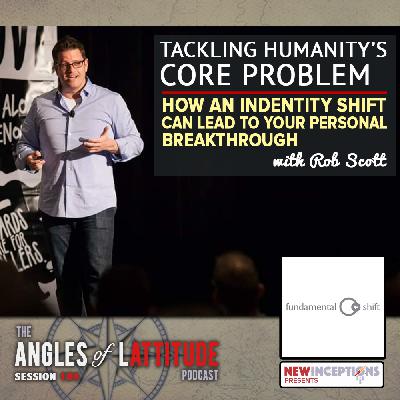 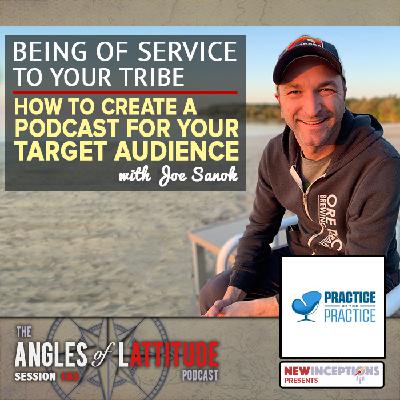 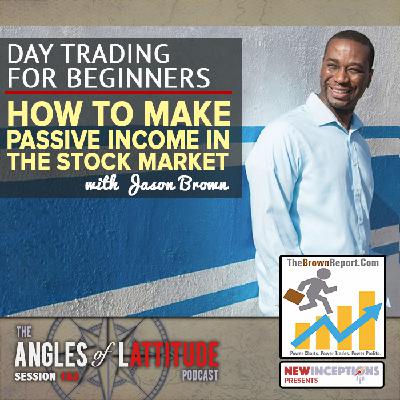 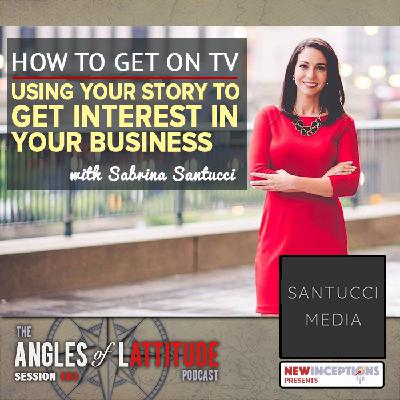 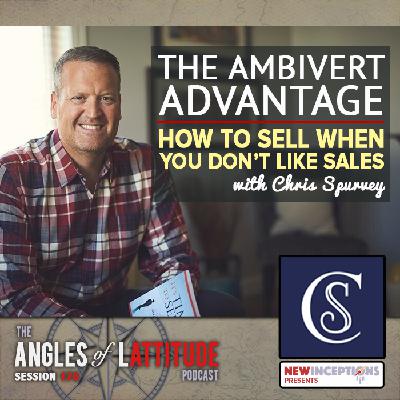 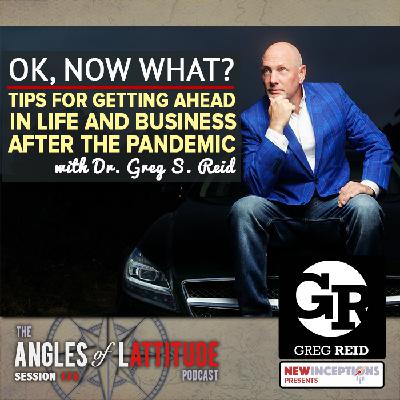 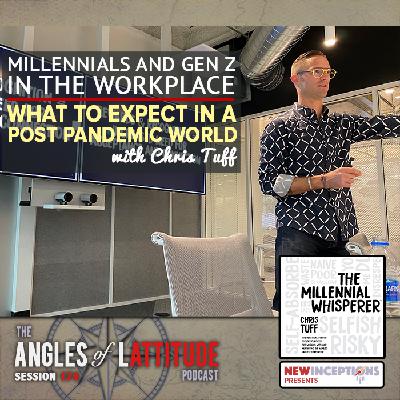 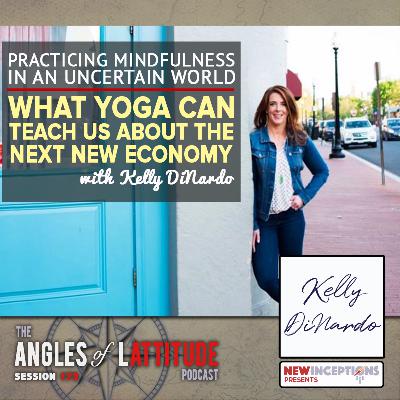 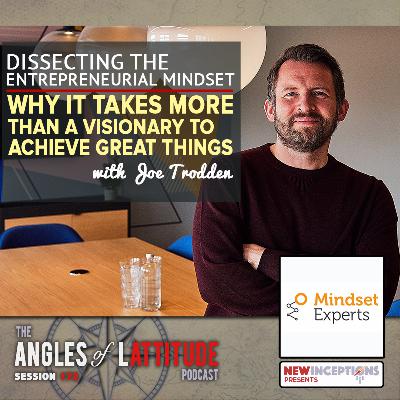 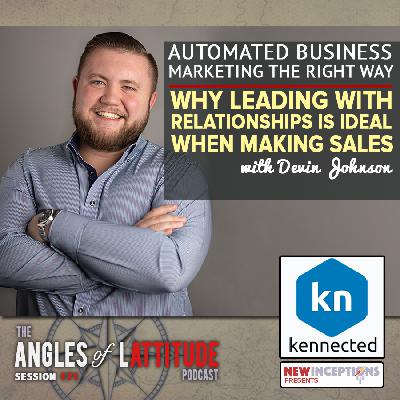 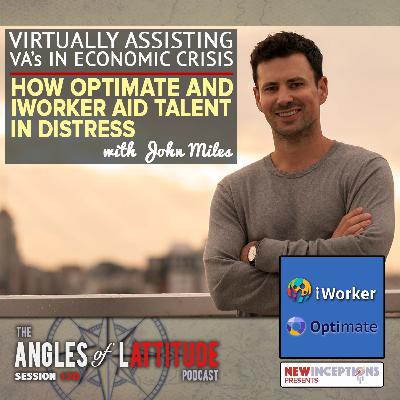 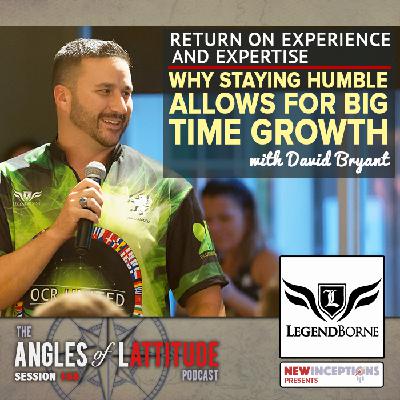 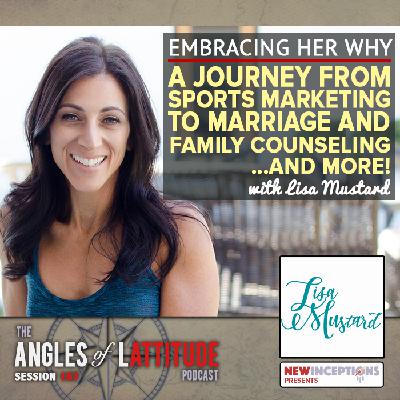 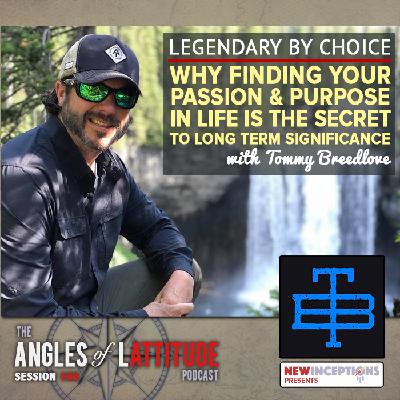