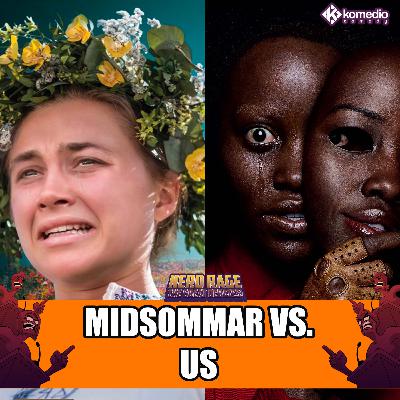 What the heck's a Midsommar? Who the heck are Us? All that matters is we put some nerds in a box to take these two movies head to head! Which one's scarier? Which one's better? Time to kick off October with a battle of this year's hottest horror films! Watch out! It's time to RAGE!
Catch "Nerd Rage: LIVE" at the Oakland Comedy Festival (https://oaklandcf.com/sched), October 19th!
Produced by Komedio Comedy
Find more episodes of Nerd Rage! The Great Debates at NerdRagePodcast.com (http://nerdragepodcast.com/)
To stay informed on Komedio live shows and podcasts visit Komed.io (http://komed.io/)
✉️ e-Mail us at KomedioComedy@gmail.com (put “Nerd Rage” in the subject line)
Find us @NerdRageTGD (https://twitter.com/nerdragetgd) on Twitter or follow us on Facebook (https://www.facebook.com/nerdrageTGD/) for more updates. Special Guests: Catnap, Lisa Evans, Nazelah Jamison, and Wonder Dave.
Comments
In Channel 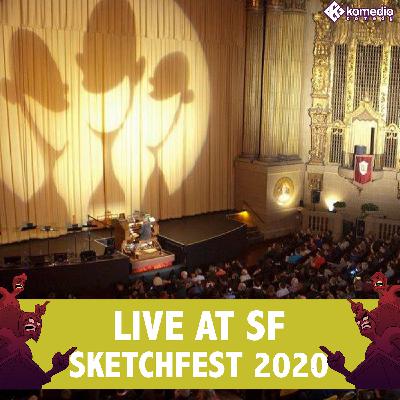 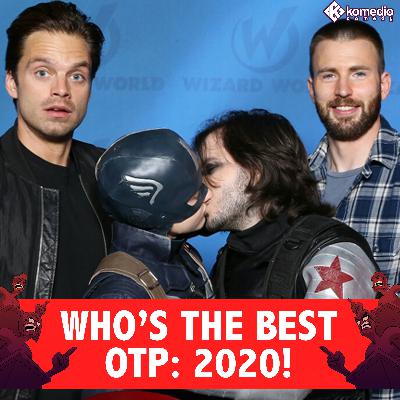 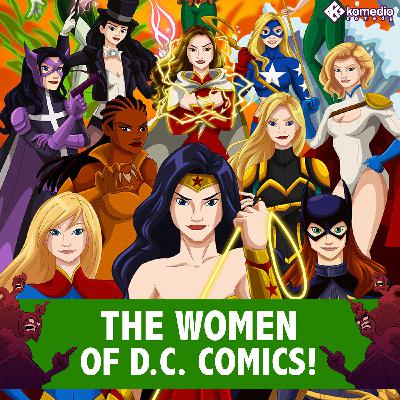 Super Women: The Women of DC! 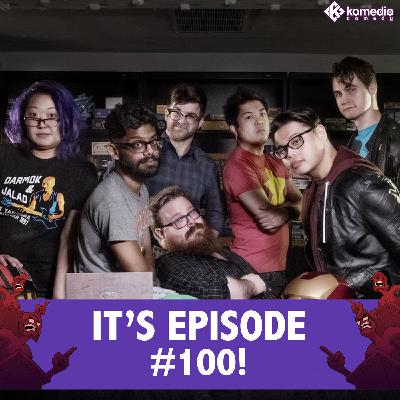 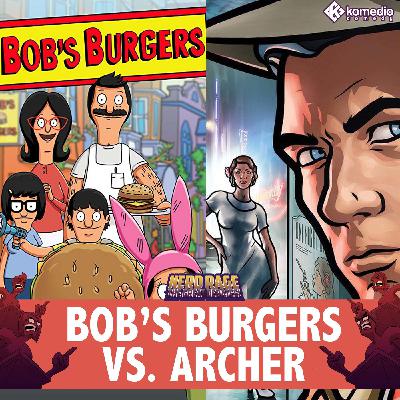 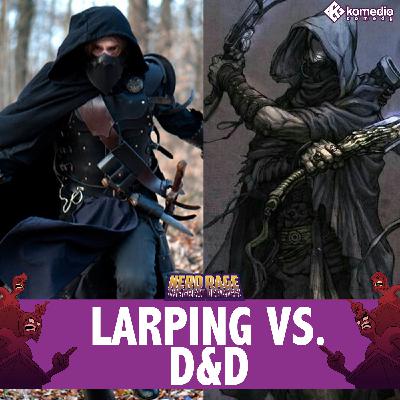 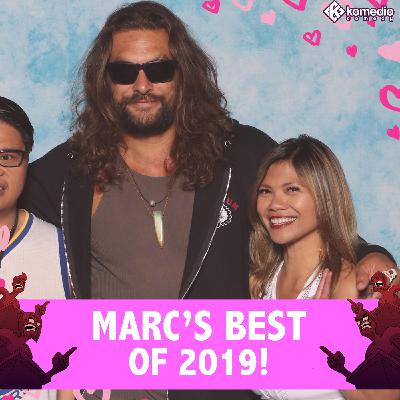 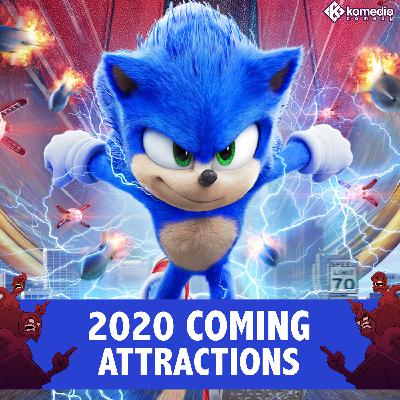 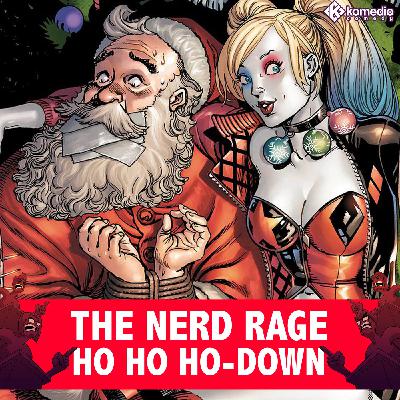 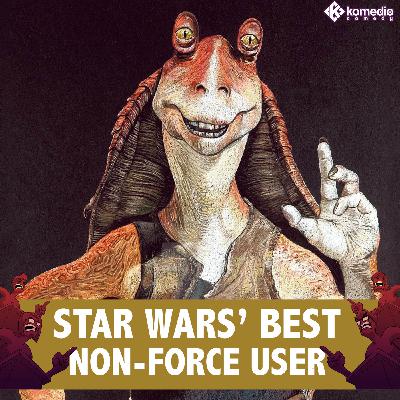 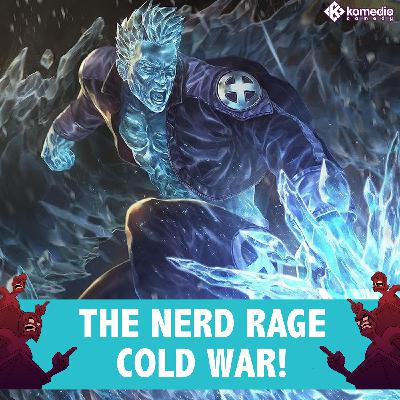 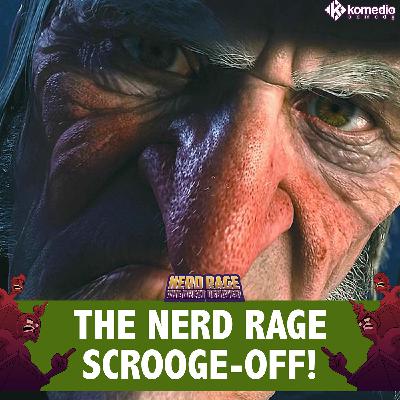 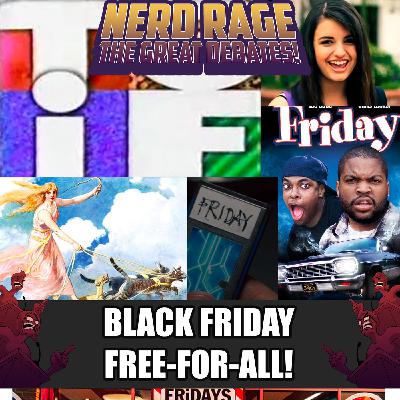 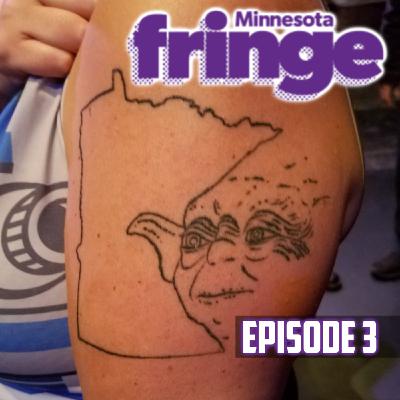 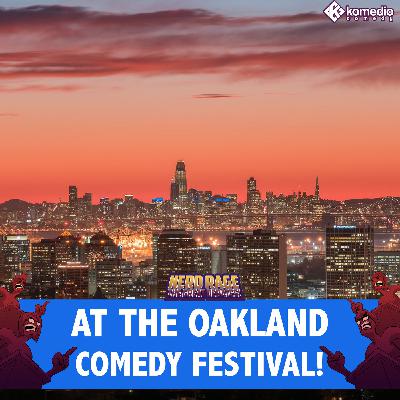 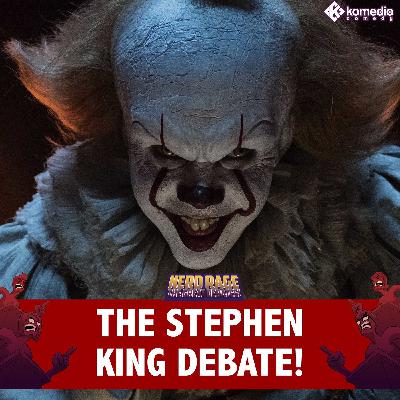 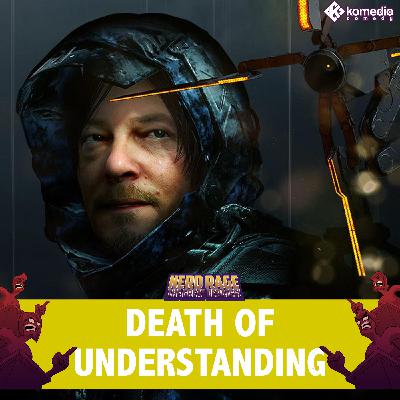 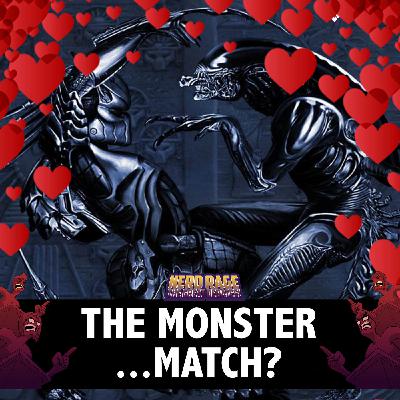 The Monster Match: Alien/Predator vs. The Thing/The Blob 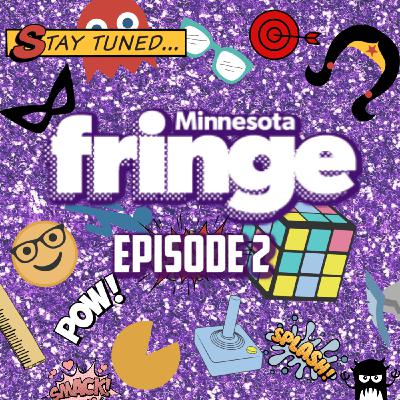 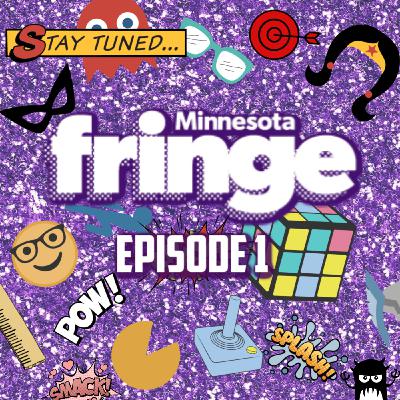