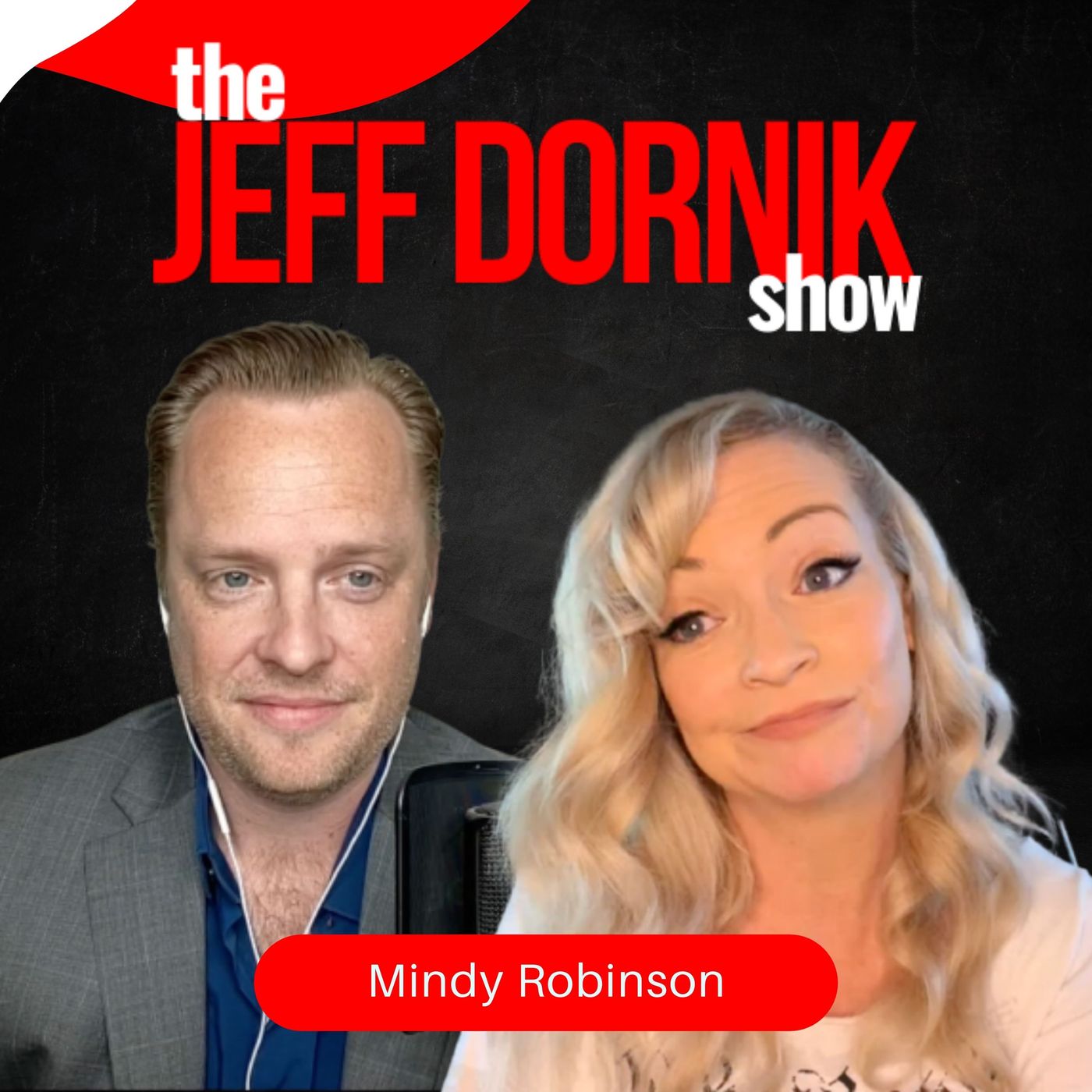 Mindy Robinson recently launched a new series called Conspiracy Theory Corner, and her first episode tackled the apparent Deep Fake that the White House used during Joe Biden’s speech the other day. The episode is titled “Will the Real Joe Biden Please Stand Up.”

We recorded an impromptu episode of The Jeff Dornik Show because she wanted my live reaction to her video comparison of the real Joe Biden with what can only be explained in my mind as a Deep Fake reminiscent of a Snapchat filter of placing Biden’s face on the body of a body double.

Mindy Robinson is running for Nevada State Assembly as a Libertarian, and I strongly encourage you to support her campaign. Go to https://electmindyrobinson.com to contribute to her campaign and volunteer. You can follow her on Gab at https://gab.com/americanafmindy.

Become a Freedom First TV subscriber to get access to our upcoming Root Out the RINOs online summit, where Mindy Robinson will be joining Teddy Daniels, Chad Caton, Dr Mark Sherwood and myself to lay out the game plan to take back the Republican Party. Use code JEFF for 25% when you sign up at https://freedomfirst.tv.
Comments
In Channel 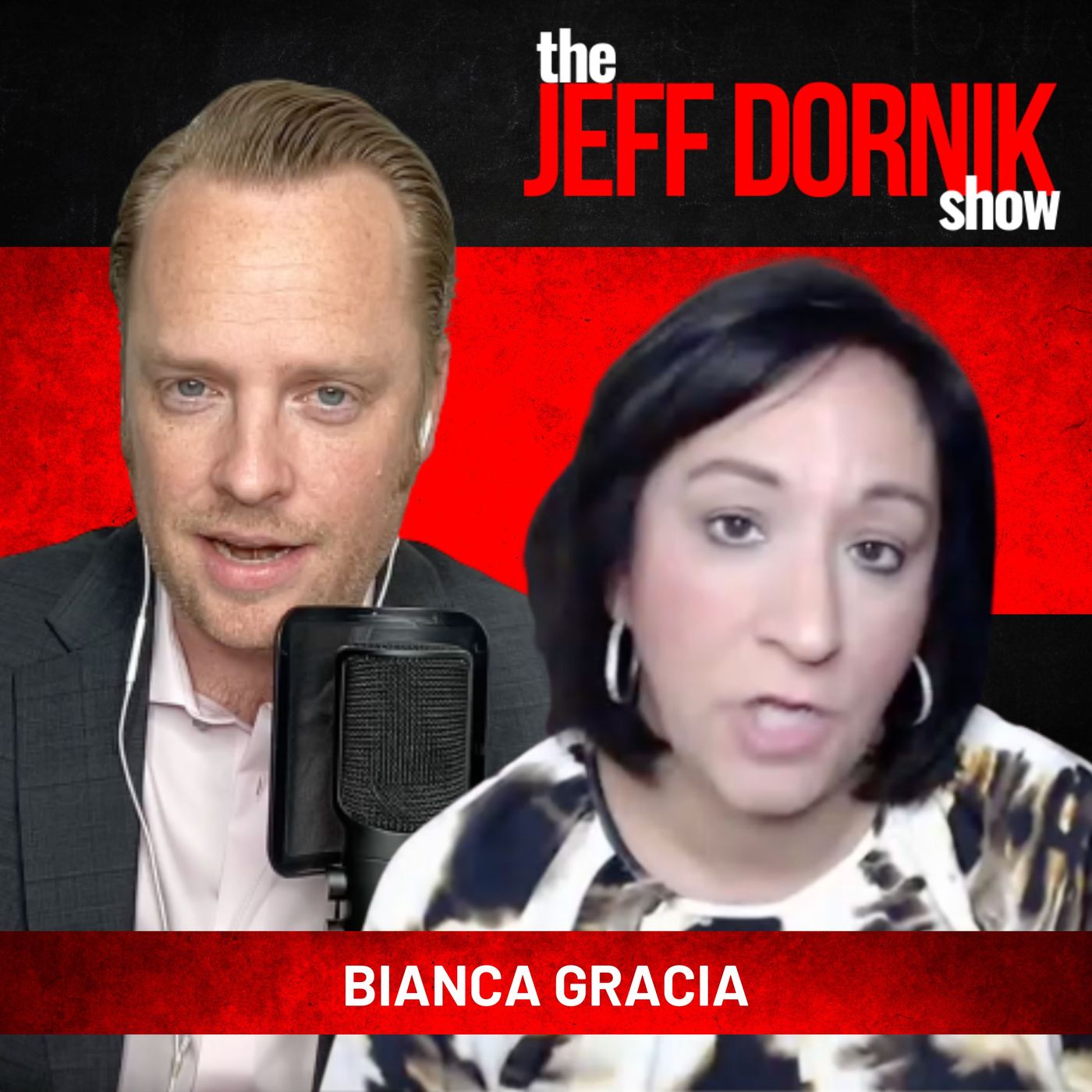 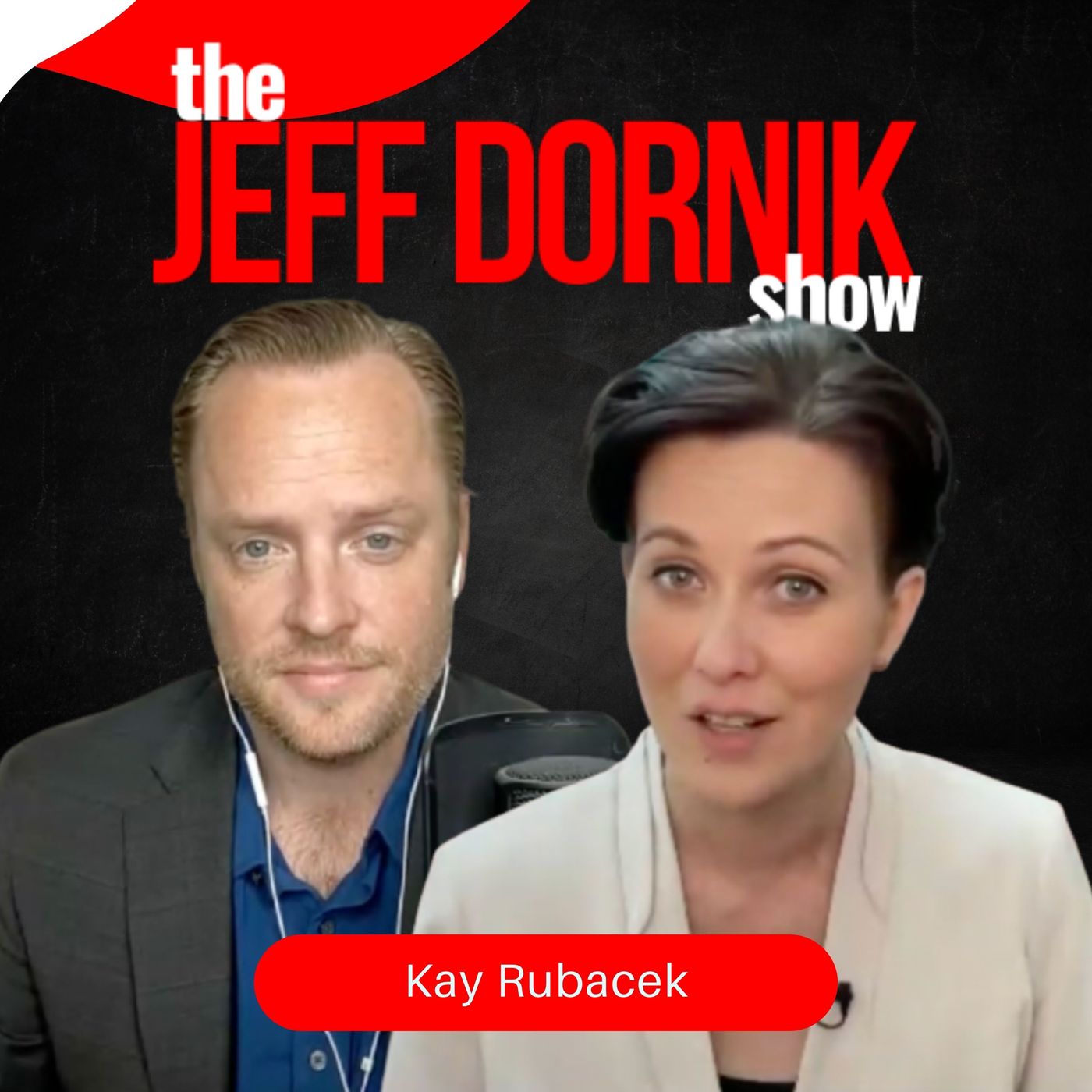 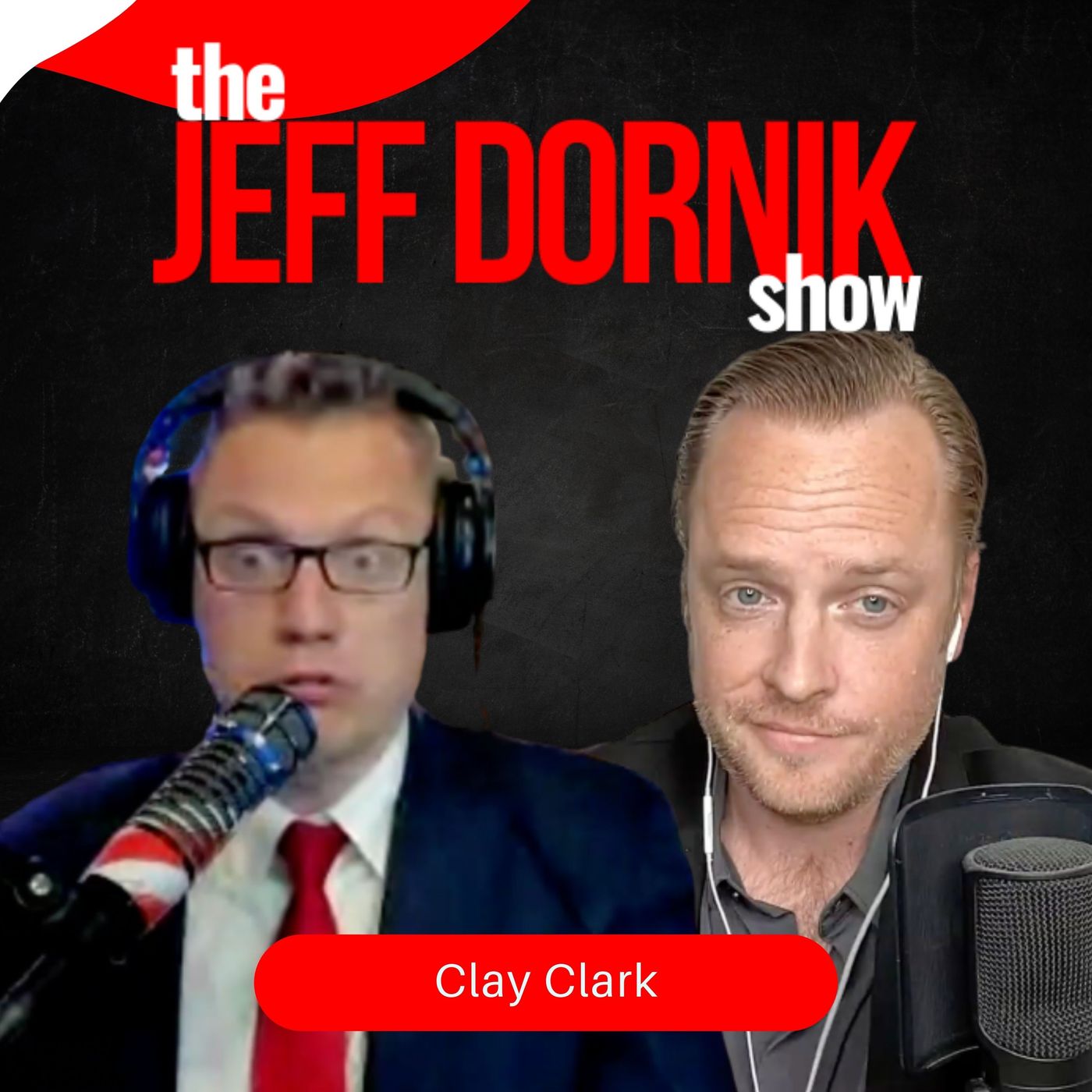 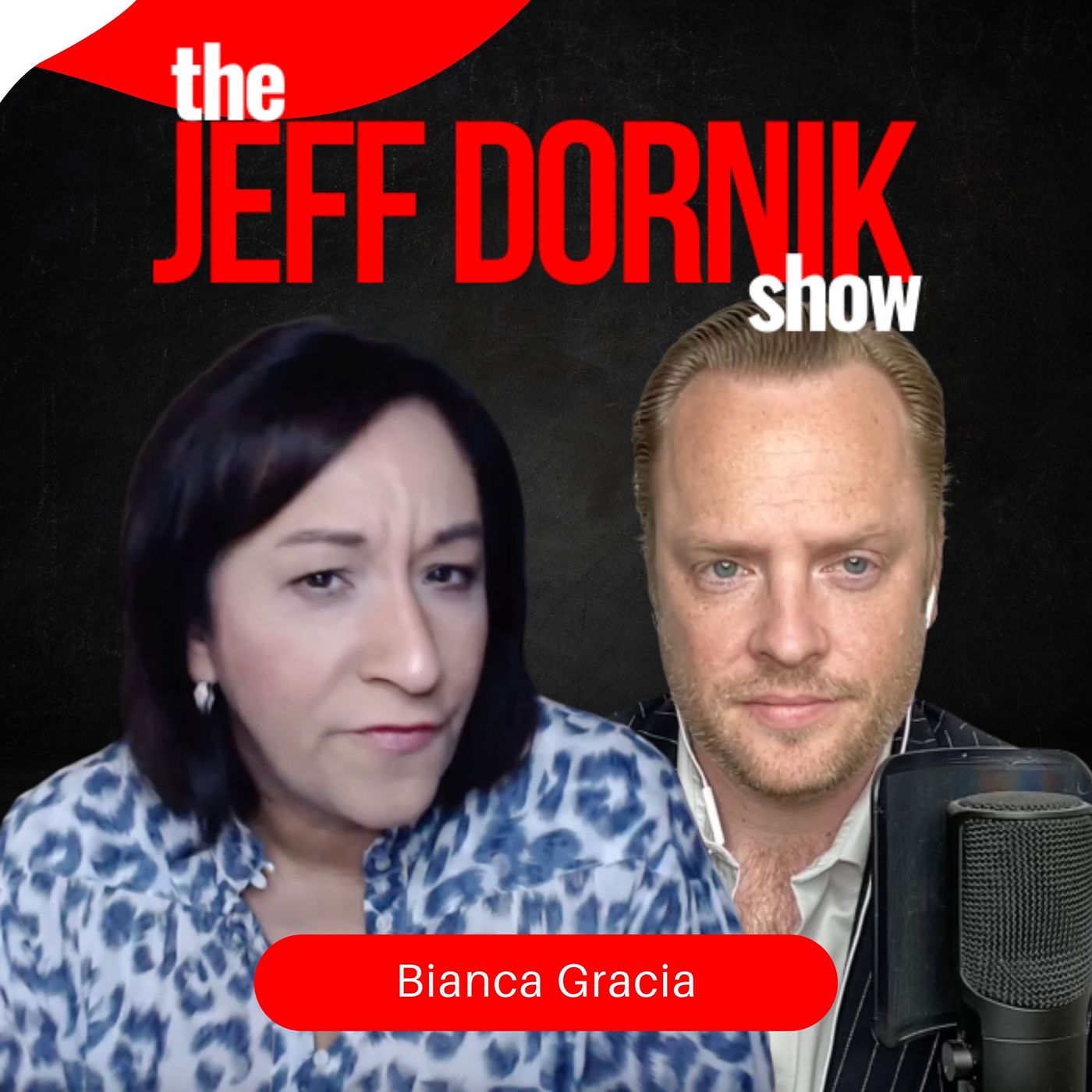 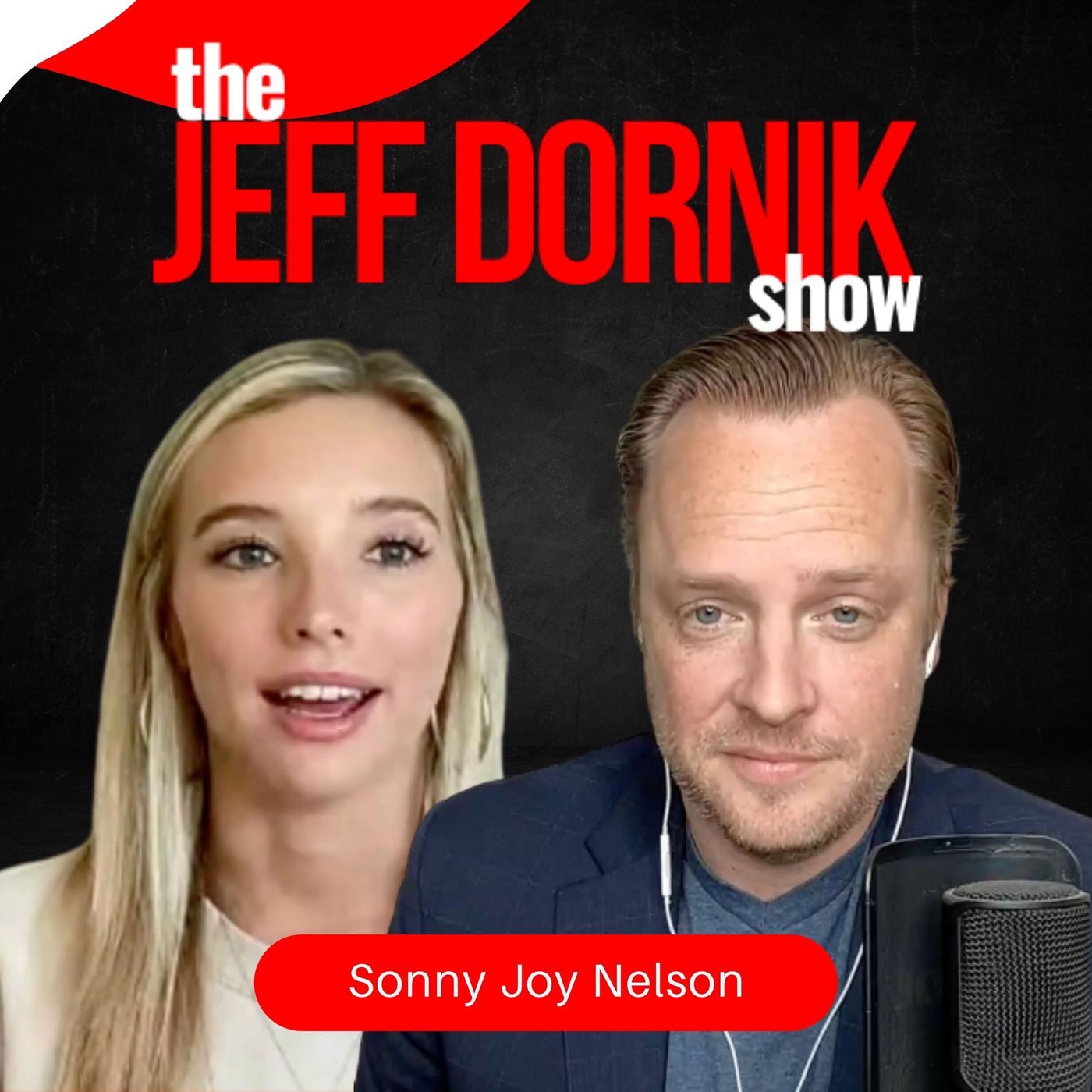 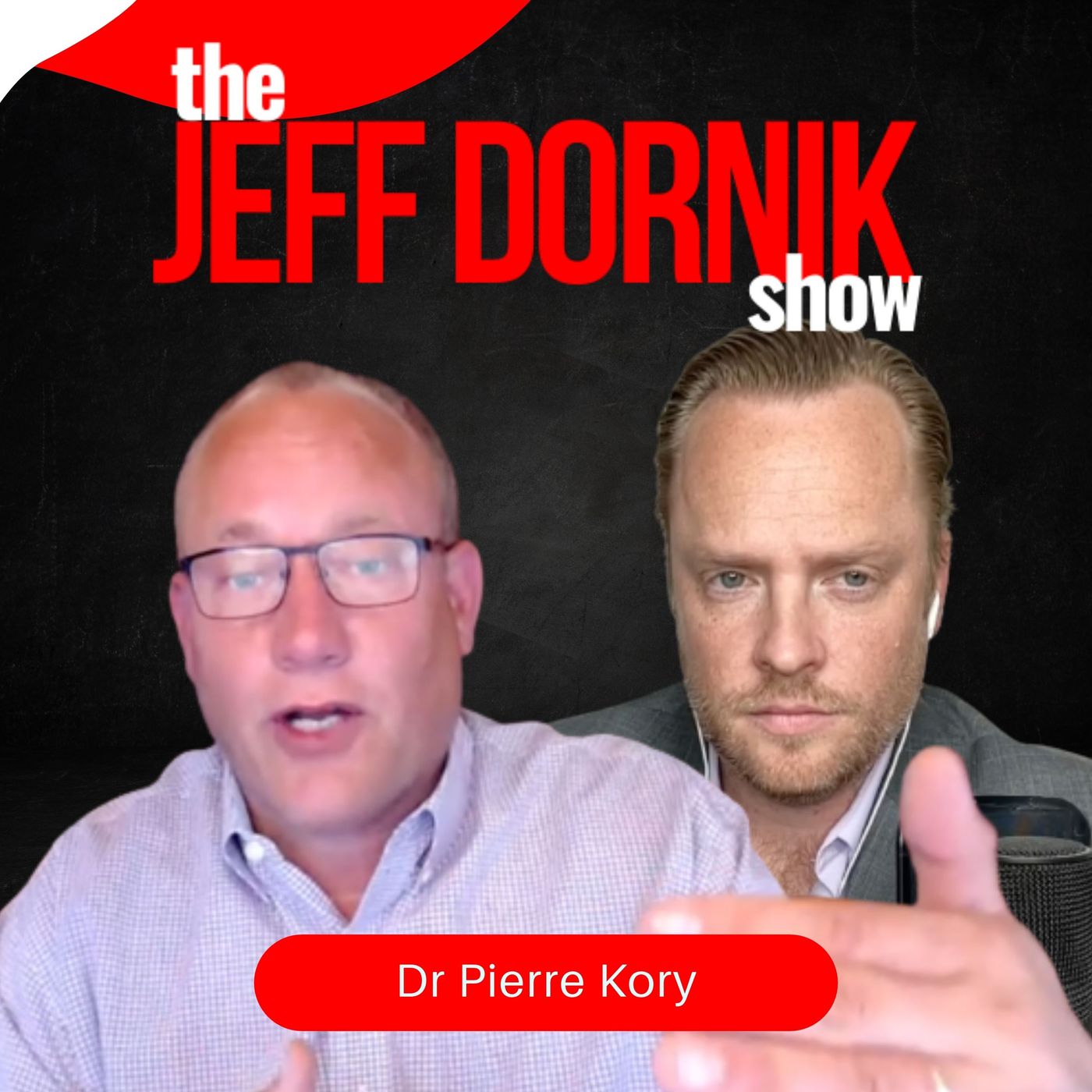 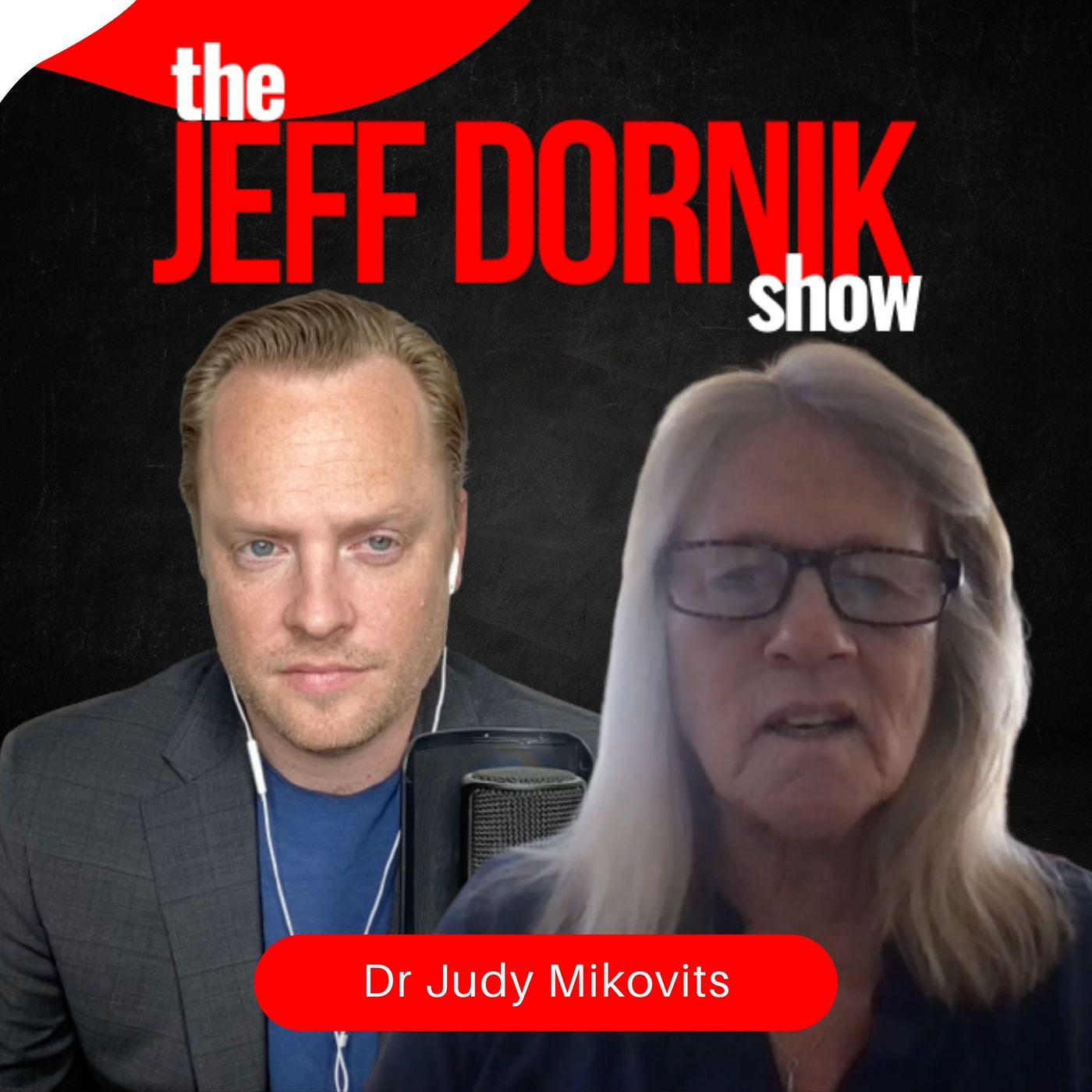 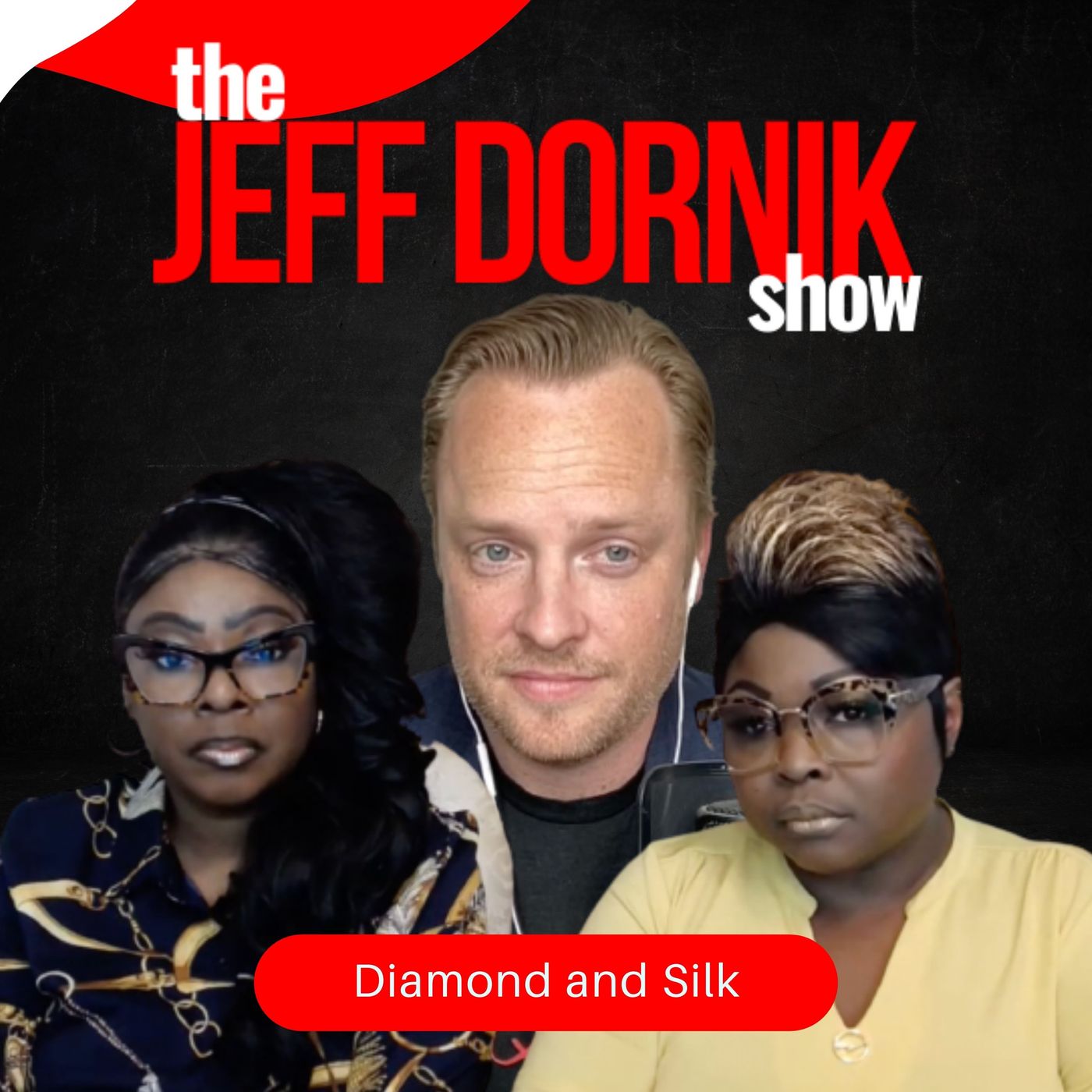 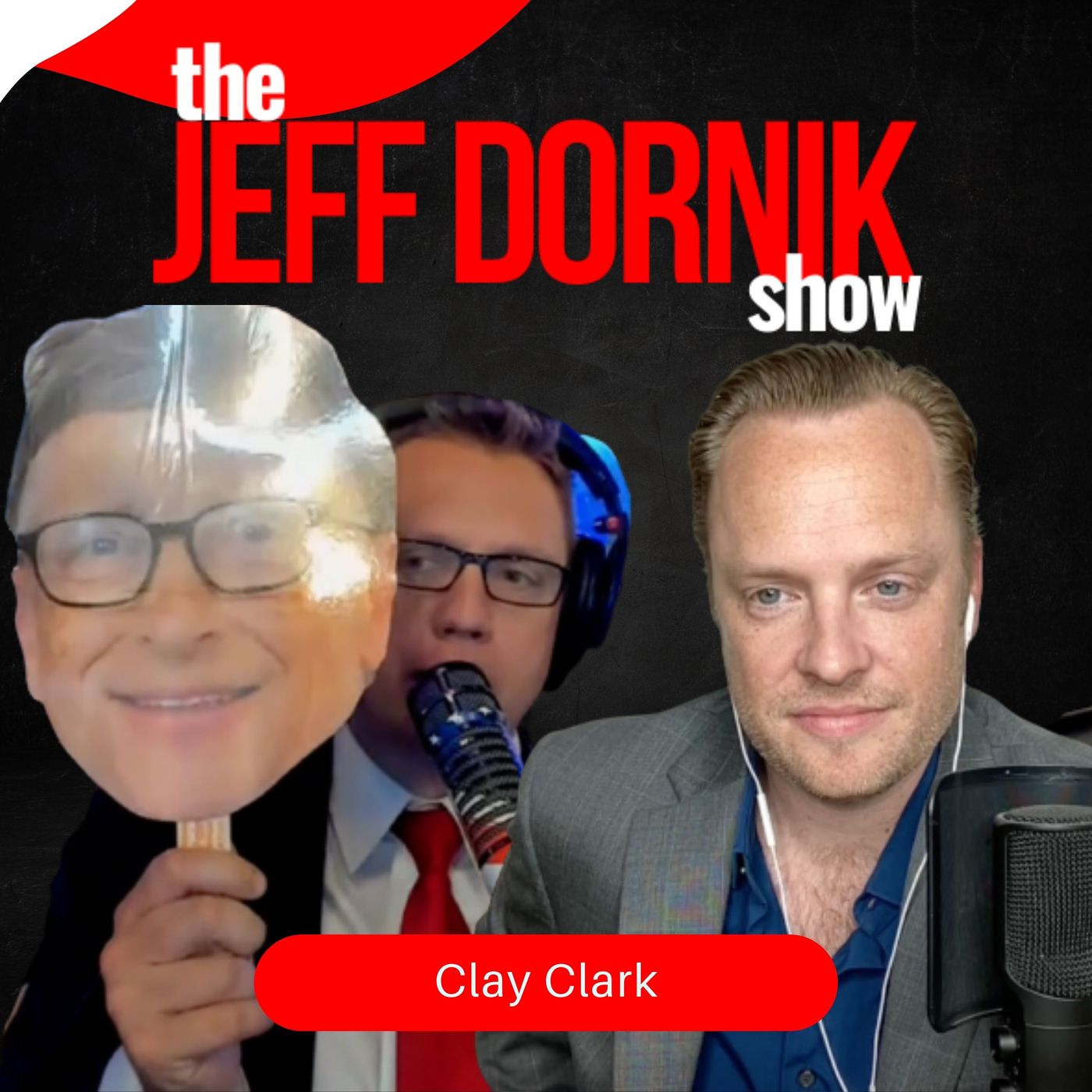 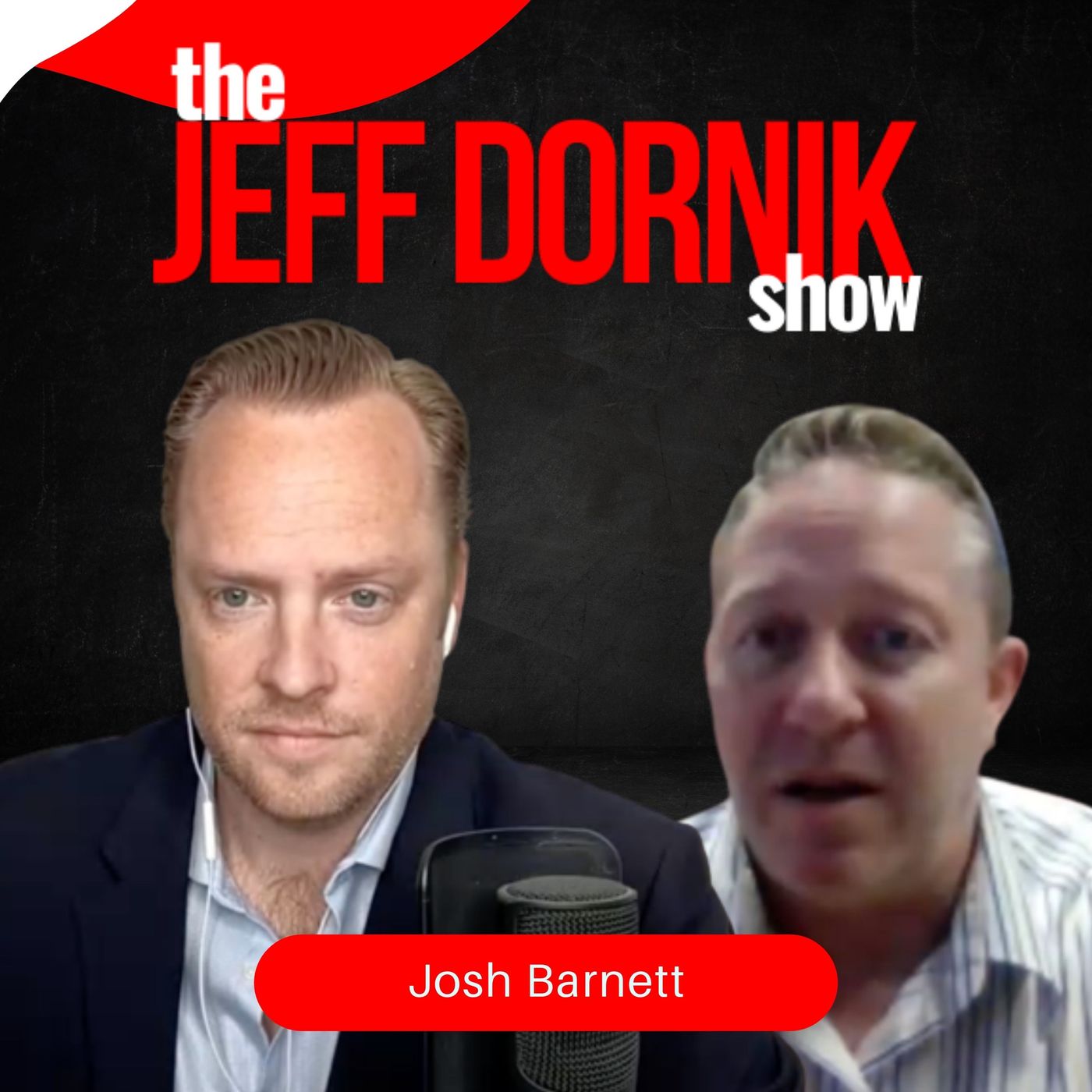 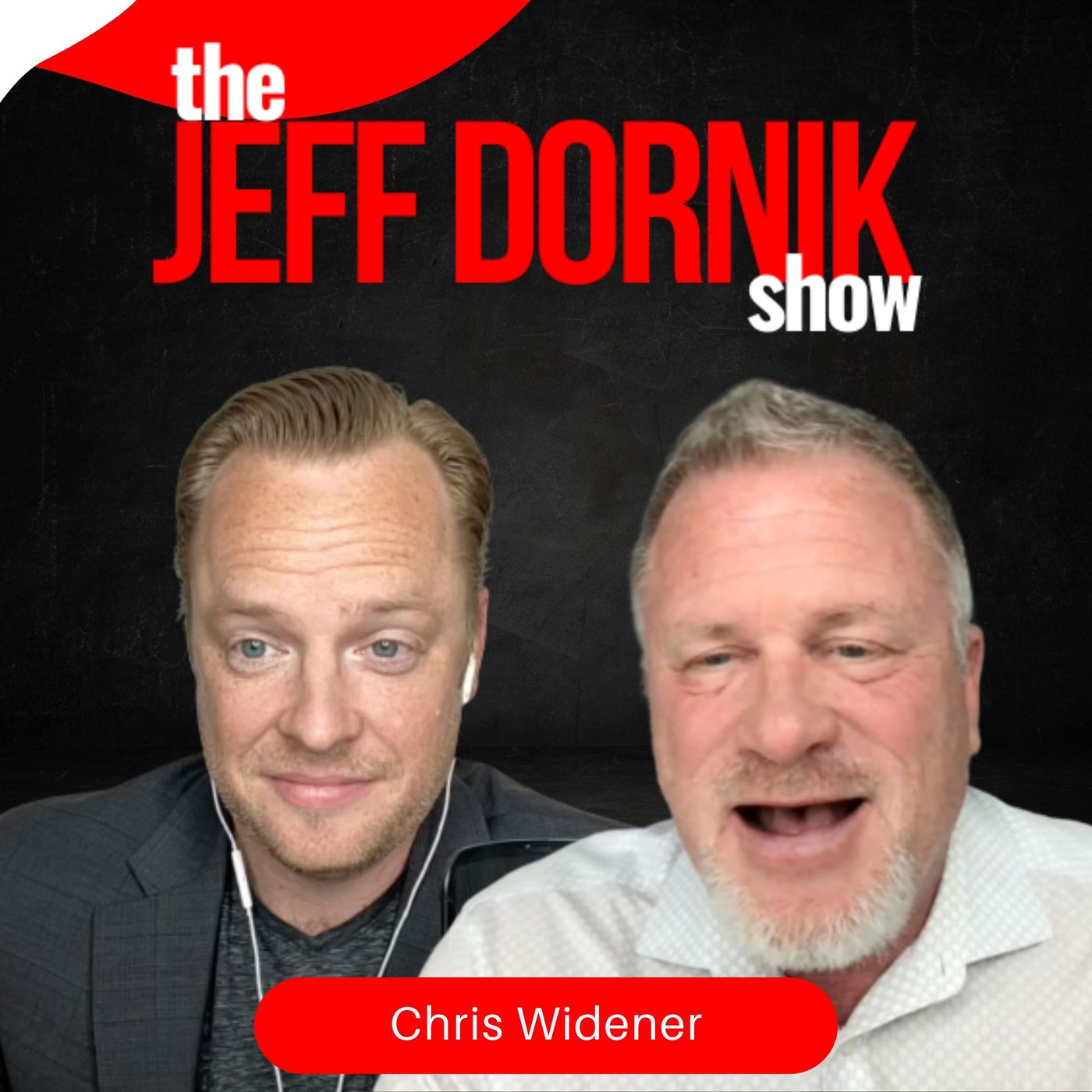 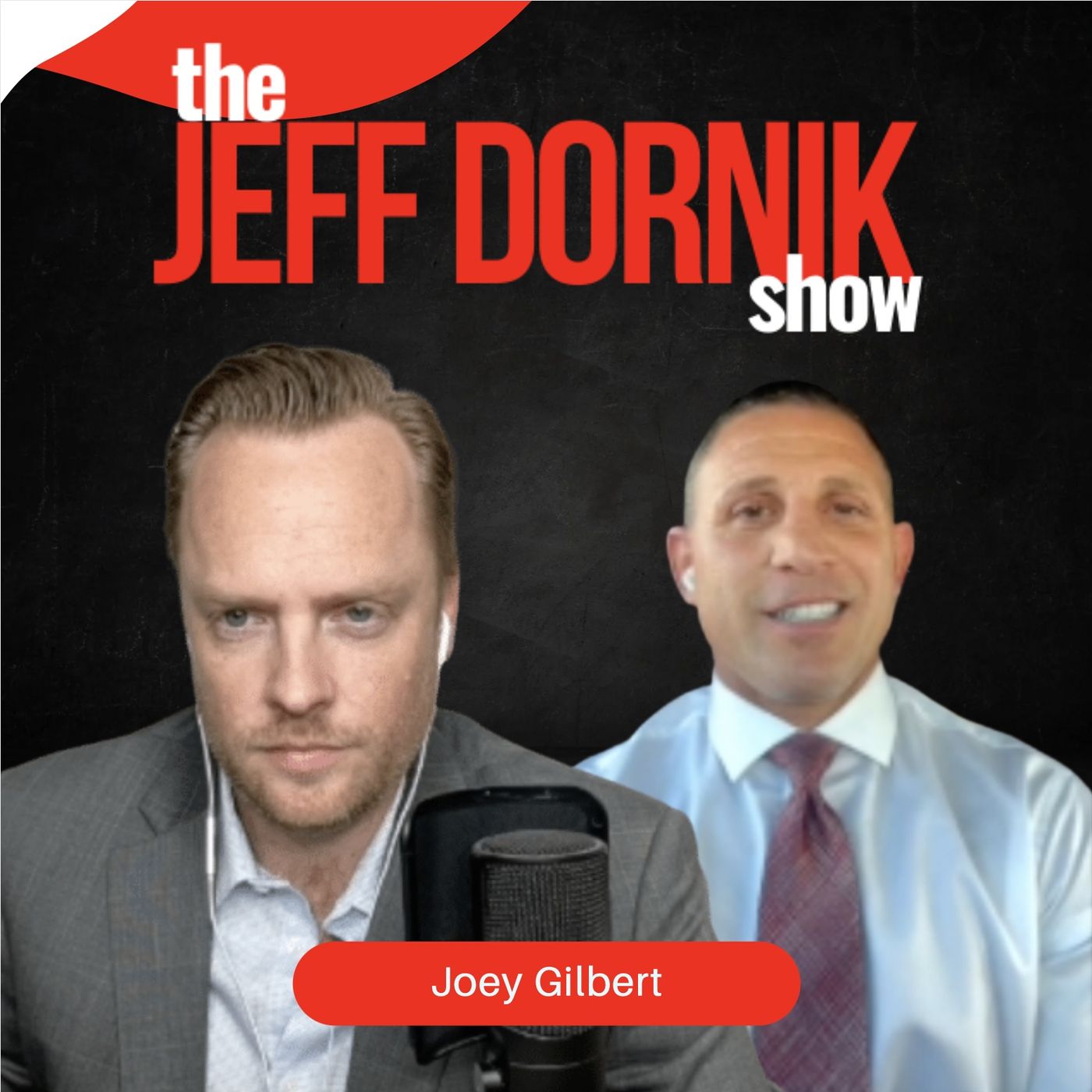 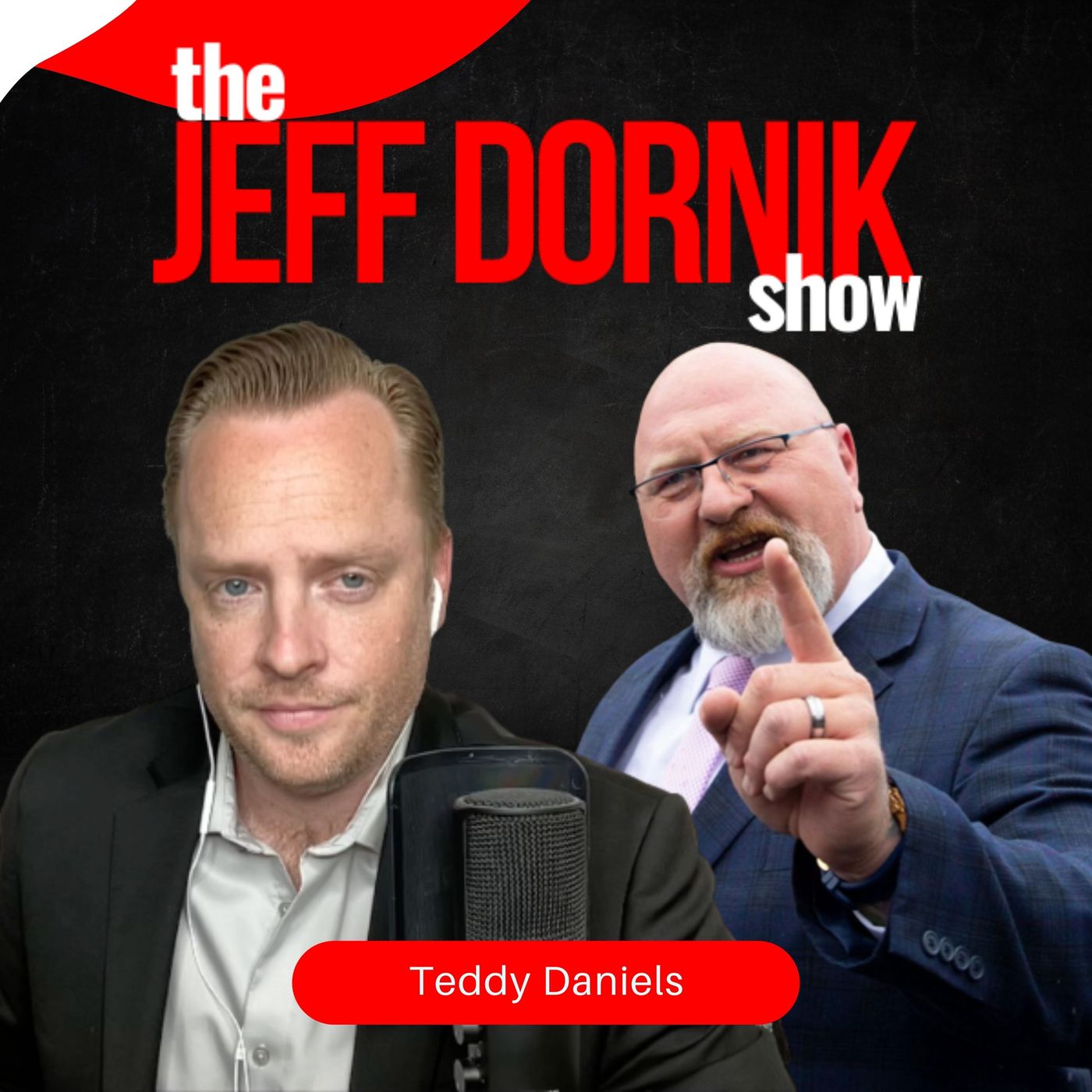 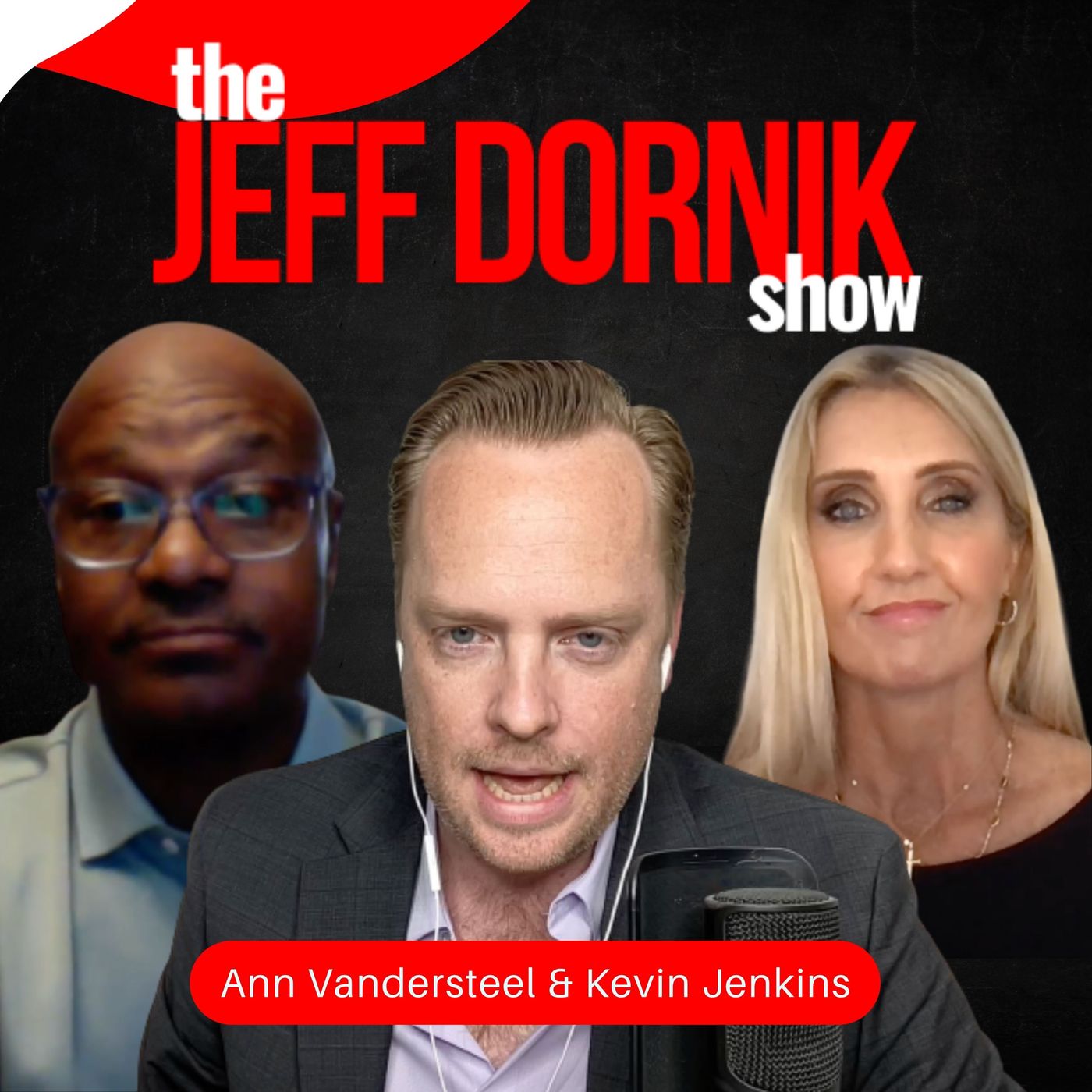 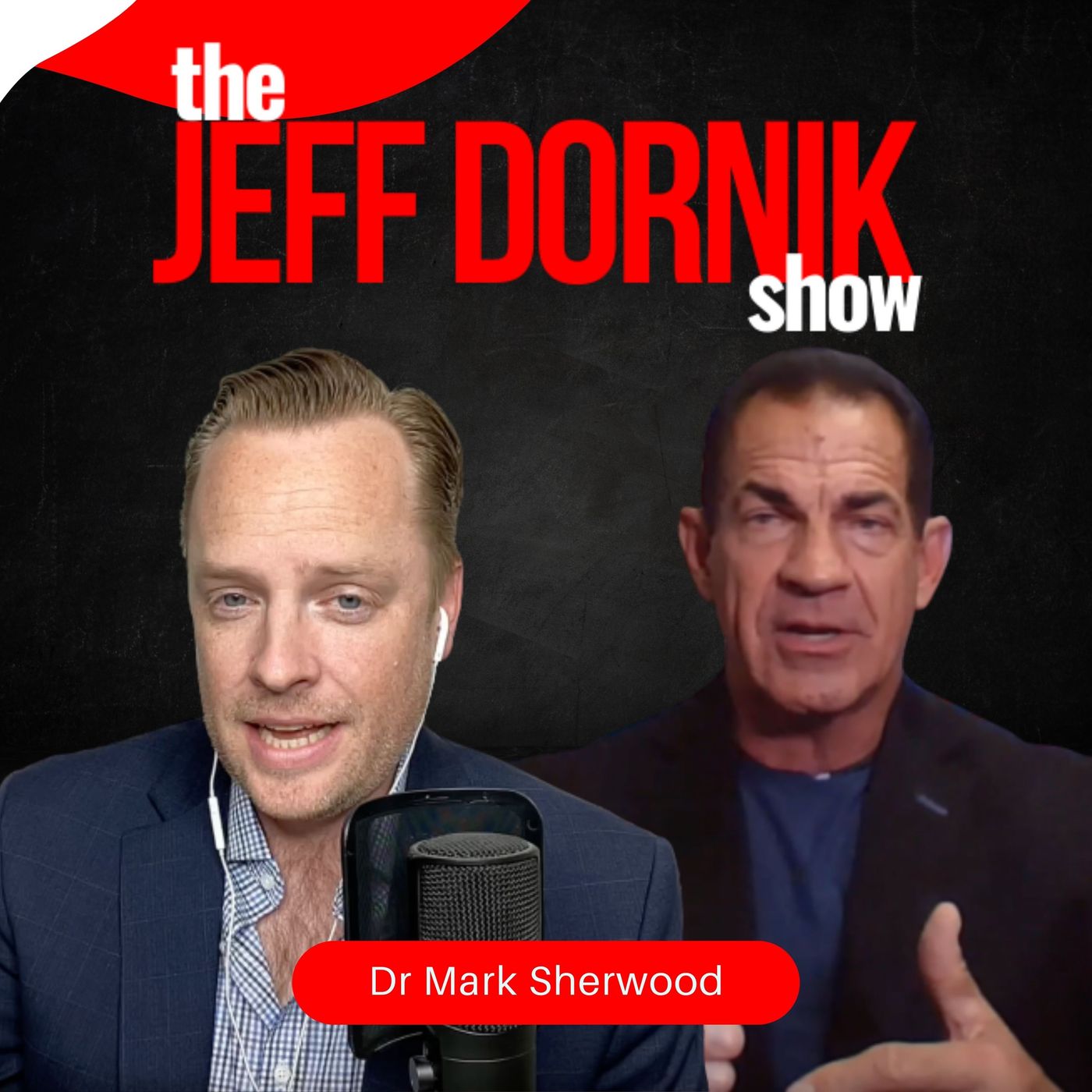 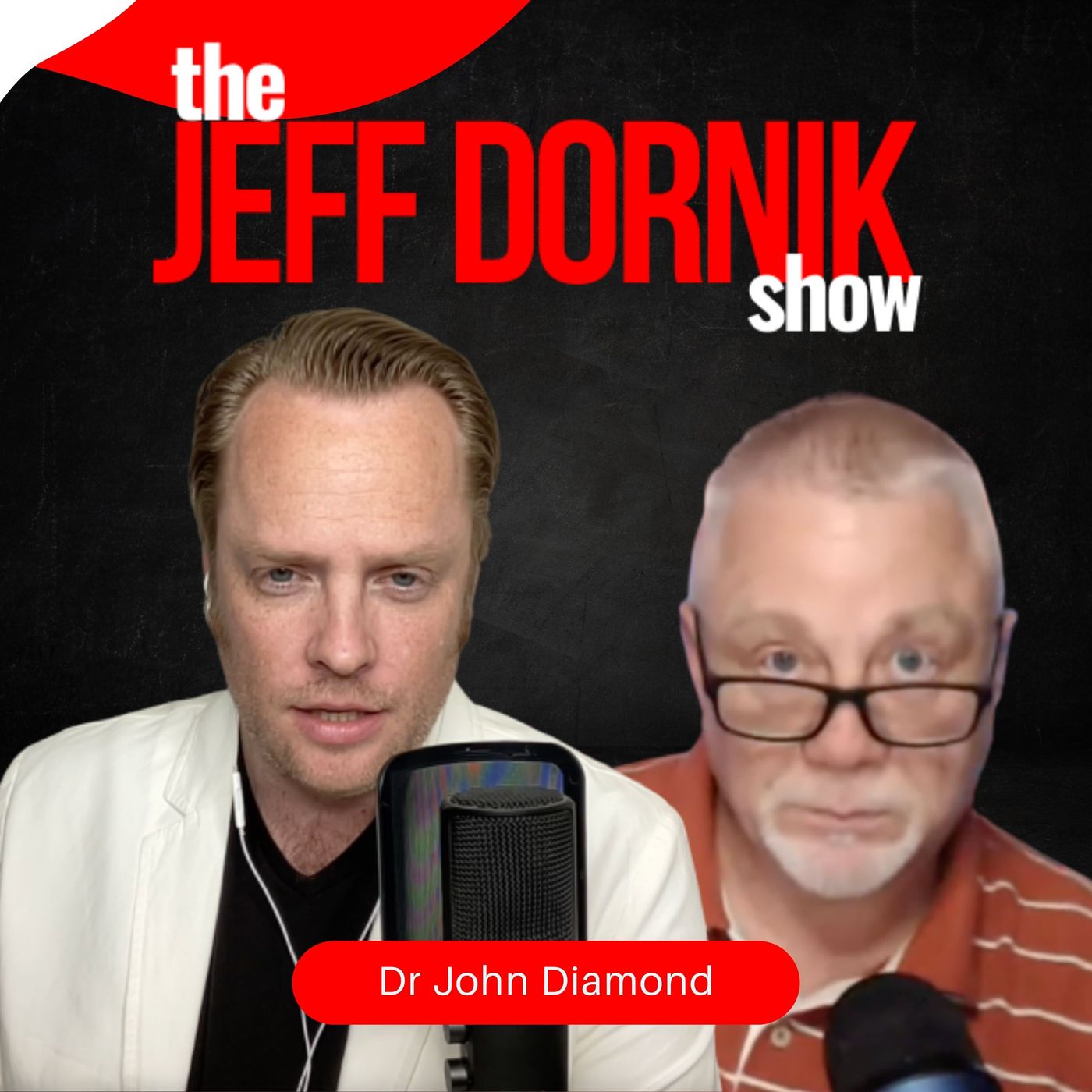 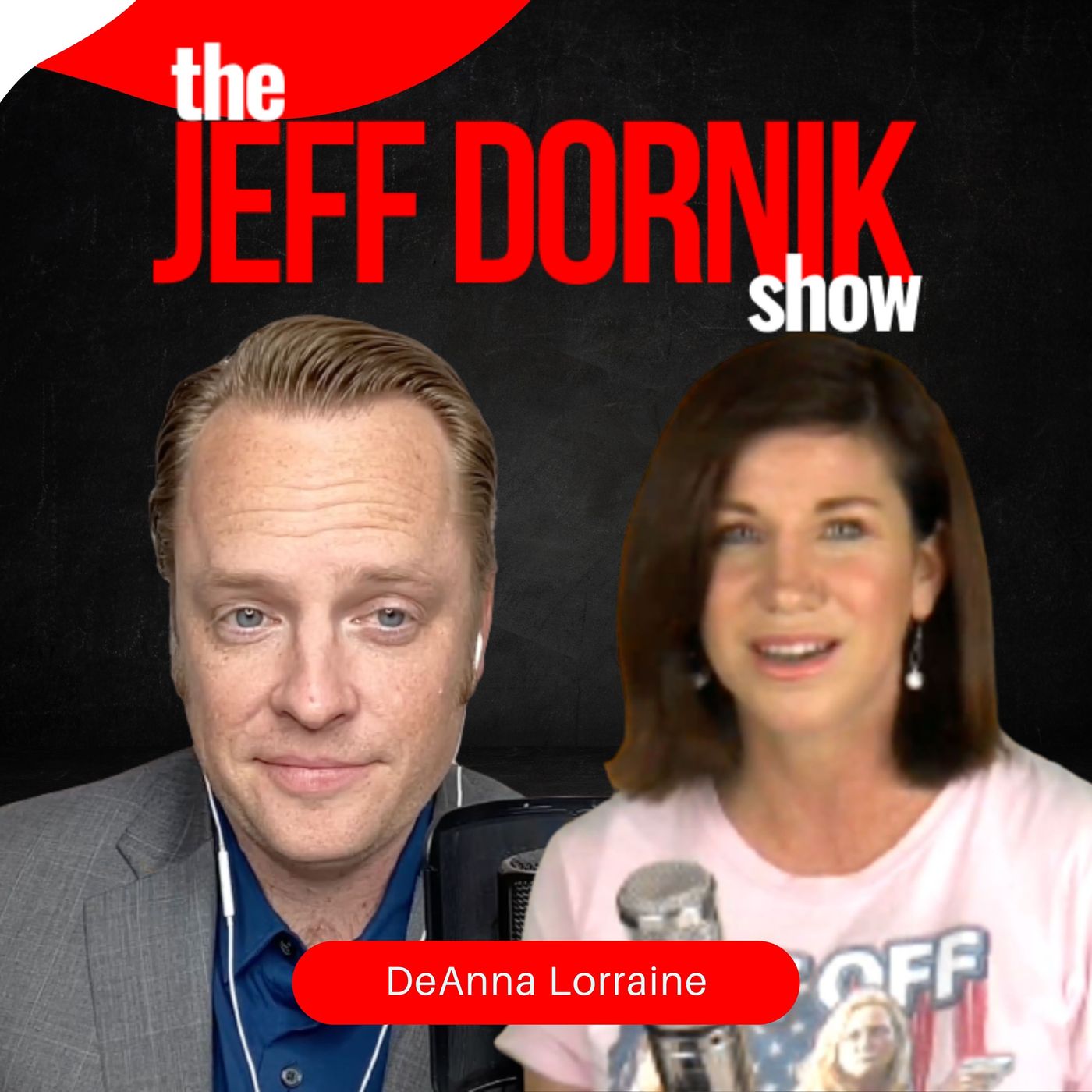 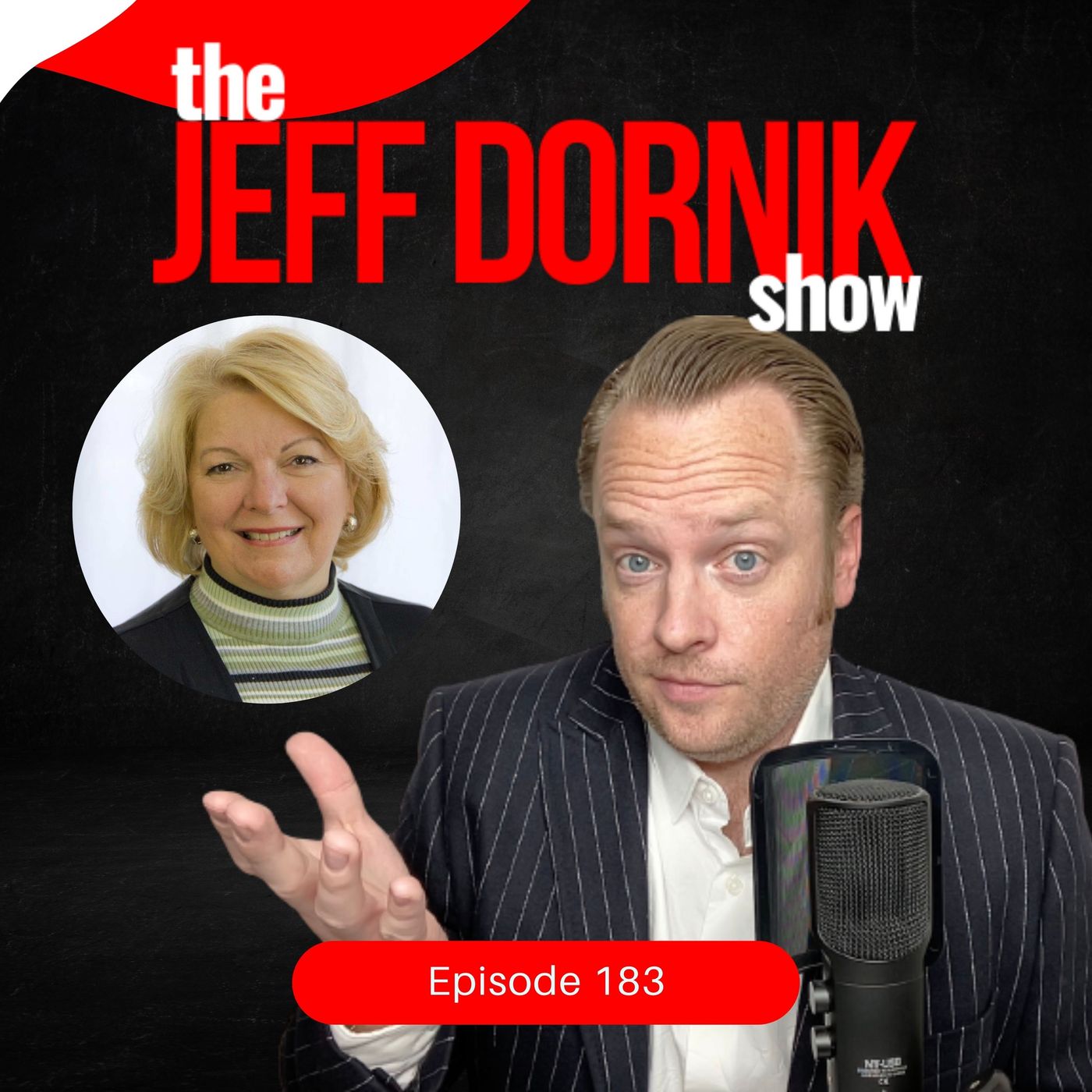 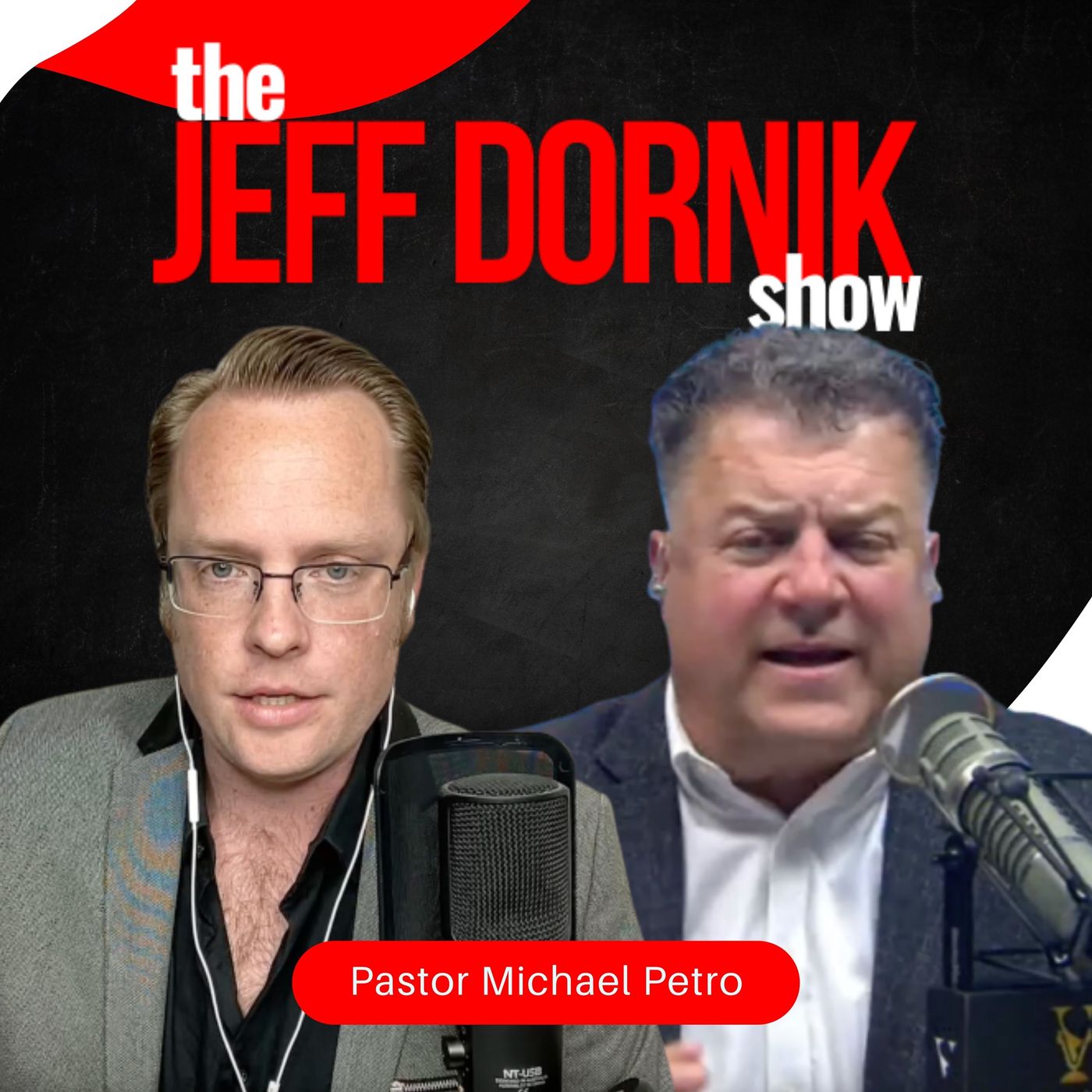