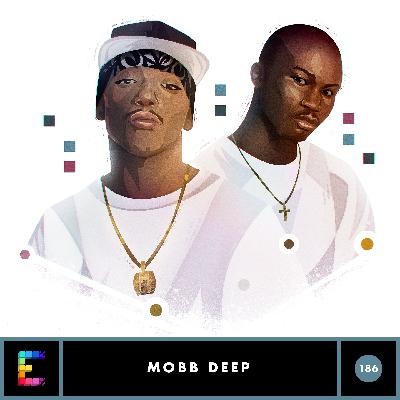 The rappers Prodigy and Havoc met when they were still in high school in New York. Havoc grew up in Queensbridge, the biggest public housing projects in the country, and as a teenager, Prodigy lived there for a while, too. The two of them formed Mobb Deep in 1991.

In 1995, they put out their second album, The Infamous. It was a success when it came out, but in the 25 years since then, the influence of the album has only grown. Complex named it one of the 10 best rap albums of the 90s, and Pitchfork gave the album a rare perfect score, 10 out of 10. The Washington Post called it a “masterpiece” of hardcore rap, and in Slate, it was called one of the best albums of the ‘90s, and one of the best hip-hop albums ever made.

Their biggest song from the album was “Shook Ones, Pt. II.” Havoc made the now-legendary beat that he and Prodigy rap over. To celebrate the 25th anniversary, Havoc told me the story of how the whole song came together. Prodigy passed away in 2017, from complications due to sickle-cell anemia, a debilitating disease he’d battled his entire life. But the legacy of Mobb Deep lives on. A new, expanded, 25th anniversary edition of The Infamous just came out in April. 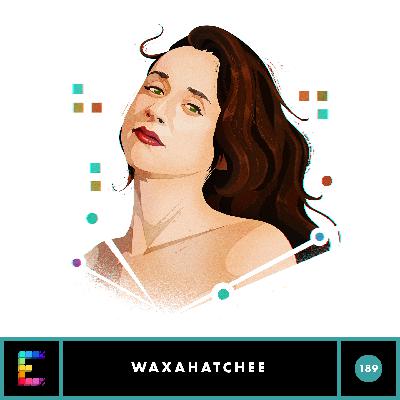