Late last year, I had the chance to sit down to talk to Hussein Kesvani about his work as a Muslim journalist.

A lot happened between then and now that led to me not publishing this podcast episode soon after I recorded it.

I figure now's as good a time as any.

Hussein Kesvani is the UK/Europe editor for Mel Magazine, a publication ostensibly about men and masculinity (though I would argue it's perpetuating modern degeneracy and promoting men being Soyboys.)

This is most certainly a black mark against Hussein, who is otherwise a fine fellow and an accomplished, non-hacky journalist.

He's also written for Buzzfeed, Vice, The Independent, The Guardian, The New Statesman, The Shortlist, and Refinery29.

He's a co-host of the No Country For Brown Men Podcast and also the Trash Future podcast.

Here's what we talked about during our short chat: 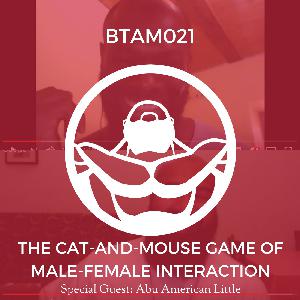 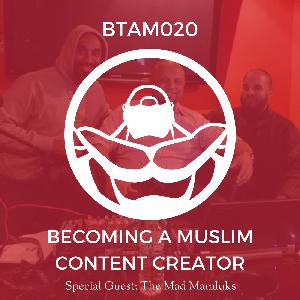 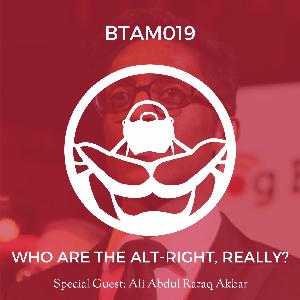 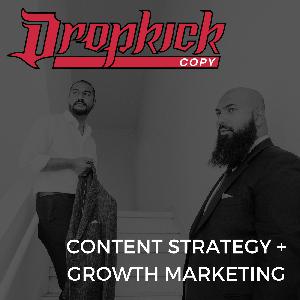