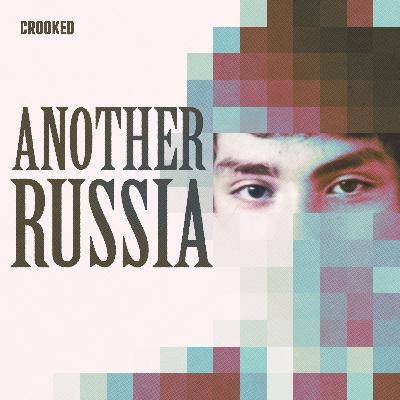 In the wake of the Chernobyl nuclear disaster, a young physicist named Boris Nemtsov becomes active in politics and runs for office as the Soviet Union is collapsing. Decades later, his daughter Zhanna Nemtsova tells the story of how her father became the heir apparent to the Russian presidency.

If you want to learn more about the stories of Russians who are standing up to autocracy and how you can help support their work, check out https://nemtsovfund.org/en/RussiansForChange/ 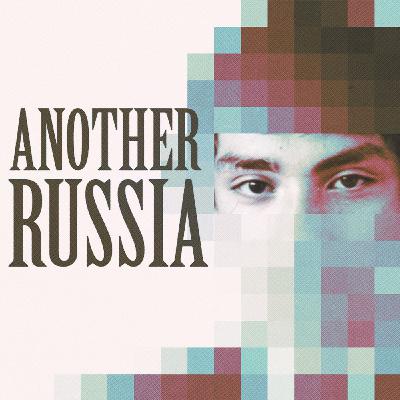 A Mountain Of Flowers

March of the Millions 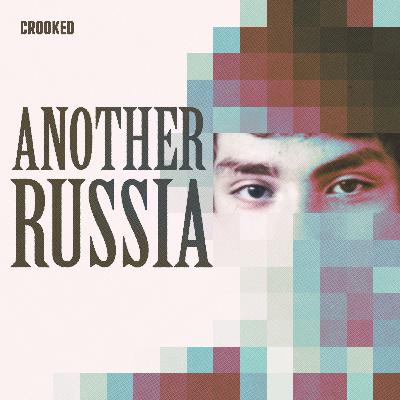 A Cat In A Sack 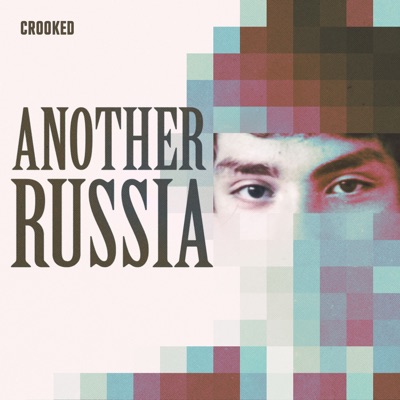