We hear the evidence against Abdul Latif Nasser -- at least the evidence that has been leaked or declassified -- and we meet Shelby Sullivan-Bennis, his attorney, who contests more or less every government claim against him. Sullivan-Bennis walks us through the excruciating process that came close to releasing Abdul Latif Nasser in the waning days of the Obama administration, but fell apart at the last minute. He is now technically a free man -- he was cleared for transfer home in 2016 -- yet he remains stuck at Guantanamo Bay, thanks in part to a Presidential Tweet. 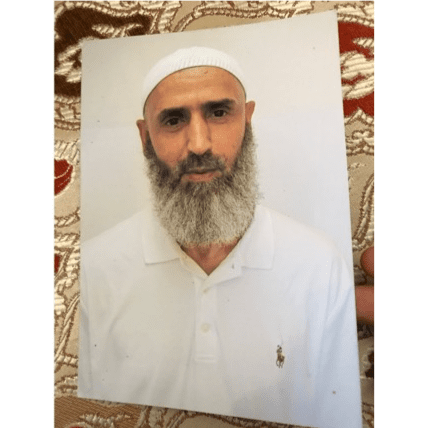 A photo of Abdul Latif Nasser

Introducing: The Other Latif

The United States of America