Russillo is joined by Kevin Clark to discuss the Colts' QB situation with Phil Rivers and Jacoby Brissett, as well as trading for DeForest Buckner. They talk Cam Newton and Jameis Winston, and the Chargers; ask, "What are the Patriots going to do?" and "Will Foles end the Trubisky era in Chicago?"; and ponder the market for Jadeveon Clowney, and much more (2:09 ). Then Ryen talks with ESPN's Seth Wickersham about his article "The story behind the split of Tom Brady, Bill Belichick and the Patriots" (40:13 ). Finally, Russillo shares a few thoughts about the new Netflix docuseries 'Tiger King' (56:13 ). 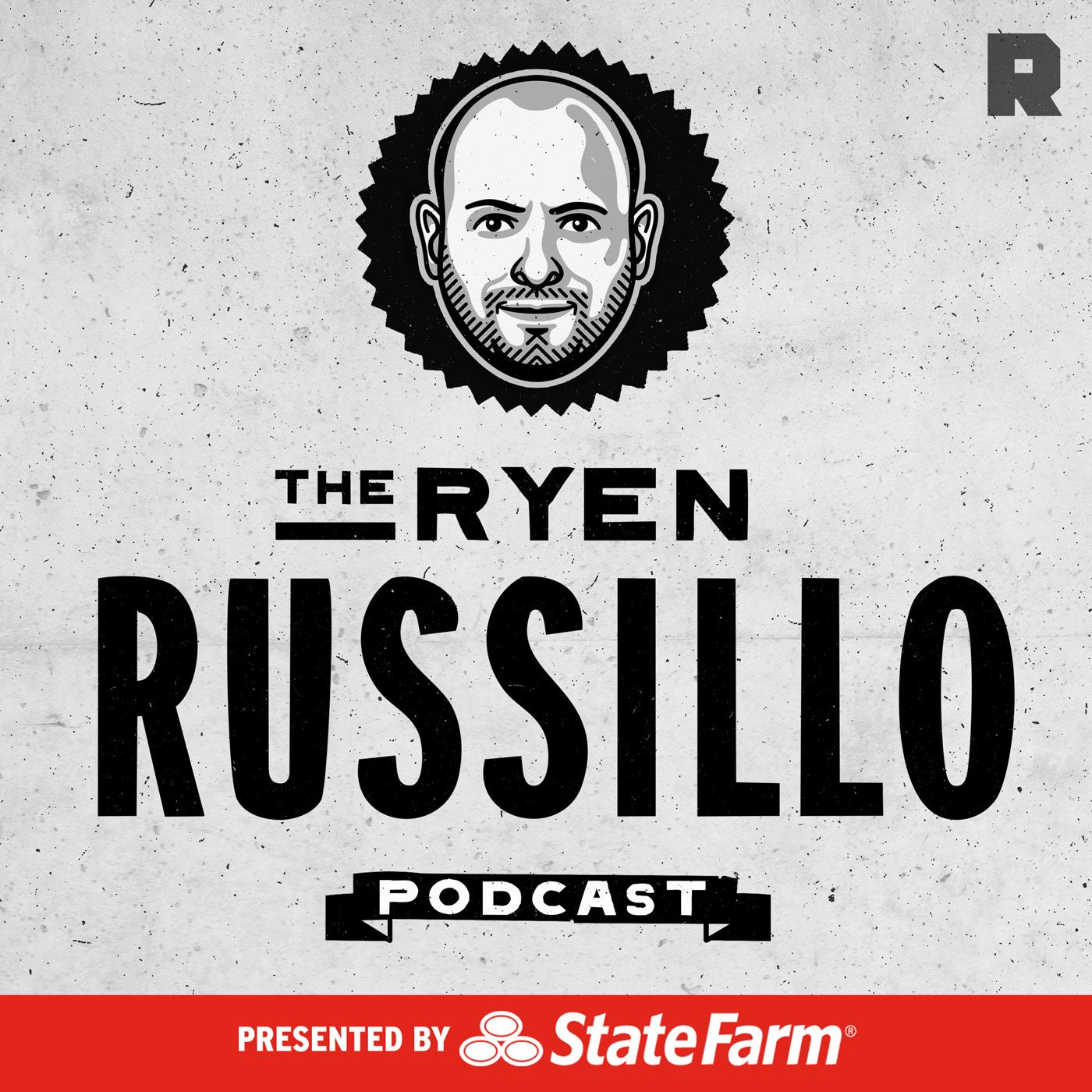 Was Grady Little NOT an Idiot? Revisiting the 2003 Red Sox. Plus, MLB 2020 Season Negotiations With Todd Walker. 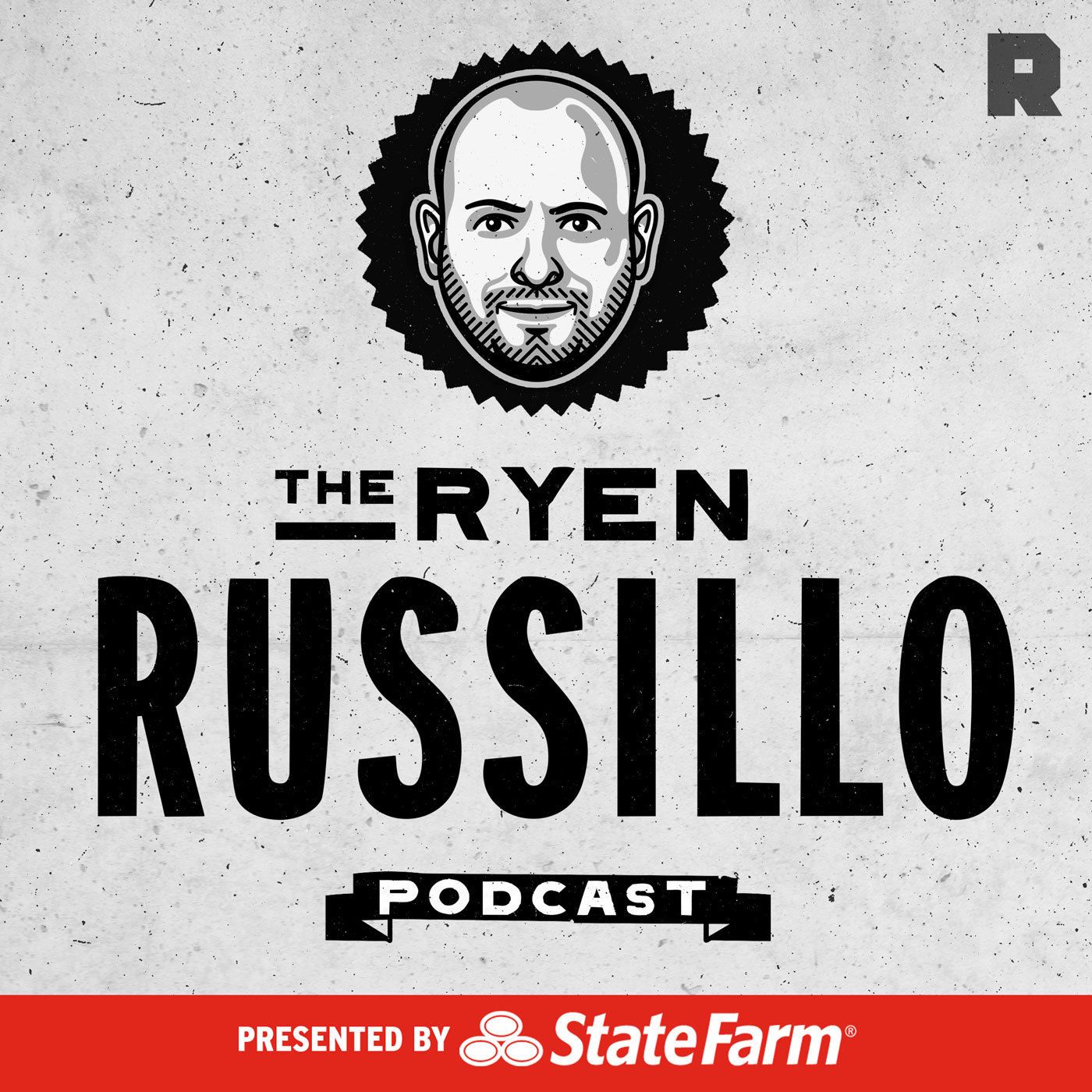 The Murky Future of the MLB With Jeff Passan

UFC Is Back! With Jon Anik | The Ryen Russillo Podcast

The Return of the Pro Lacrosse With Paul Rabil. Plus the RewatchaBulls: 1997, Round 1, Game 2, Bulls-Bullets With Bill Simmons and Joe House | The Ryen Russillo Podcast