What happened to post-apocalyptic deer game WAY TO THE WOODS? 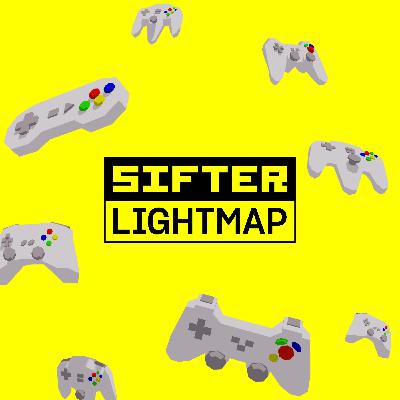 All the news from Ubisoft Forward including ASSASSIN'S CREED MIRAGE & more

Why the PlayStation 5 is now more expensive & more

Embracer Group to purchase Lord of the Rings IP, CULT OF THE LAMB sells 1 million copies in a week