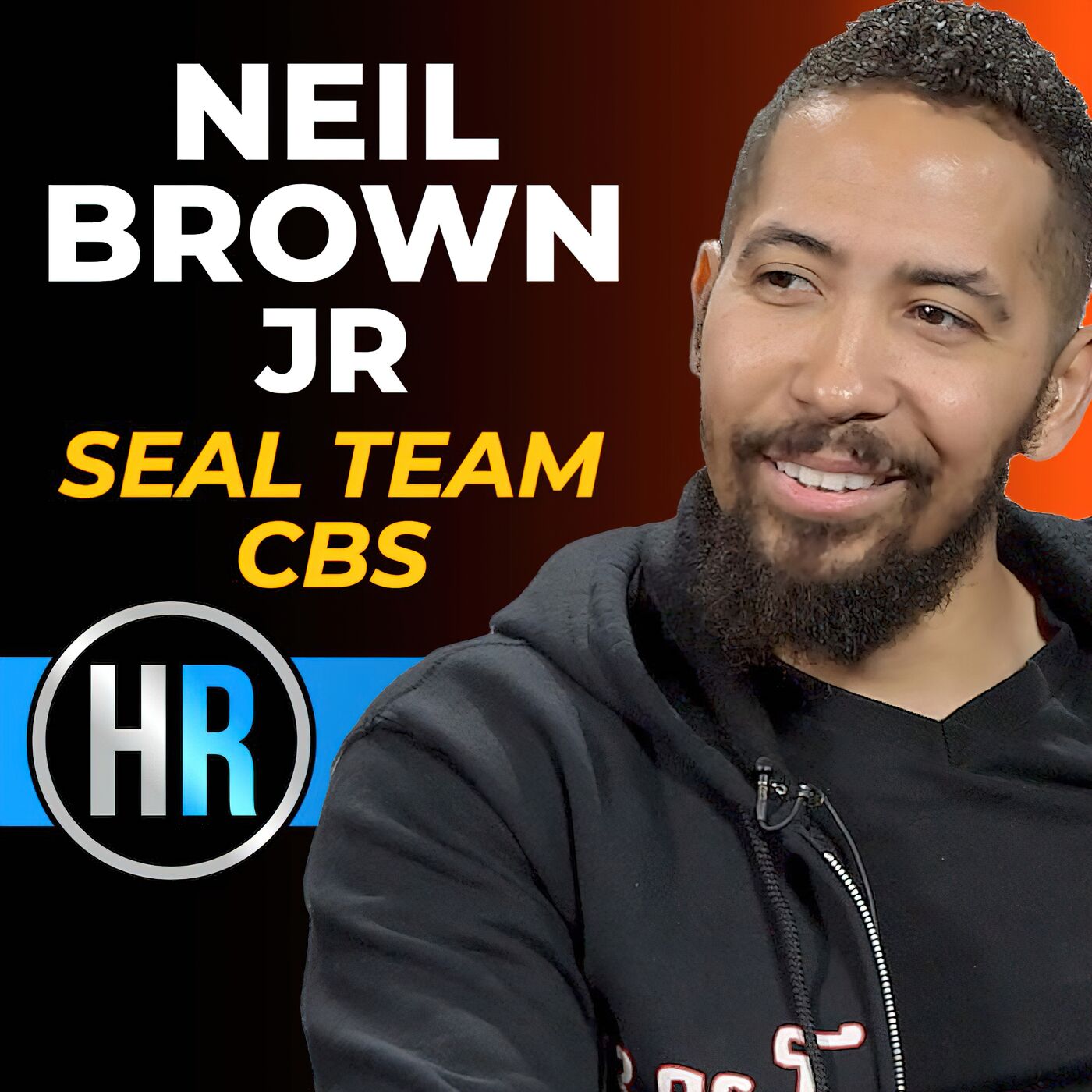 Neil Brown, Jr of Seal Team CBS and Insecure HBO joins host Jay Menez to catch up and reflect on becoming mission-ready for life's obstacles.  Neil shares the step-by-step process that transformed his career after struggling to get booked.  Today, Neil finds fulfillment by uplifting audiences with impactful performances.

Neil discovered that consistent action and aligning yourself physically, mentally, and spiritually can help focus you to achieve the biggest dreams.

Neil started acting as a teenager when he turned his martial arts talent into tv roles. Since then, he's earned appearances on The Walking Dead, Suits, ER, CSI, NCIS, Weeds, and Insecure on HBO, among many others.

▶︎ CONNECT with us and SUBSCRIBE now so you don't miss a thing:
@NeilBrownJr
@JayMenezTV

ABOUT Hollywood Real with Jay Menez:
Insightful conversations with the most fascinating people in entertainment and sports. 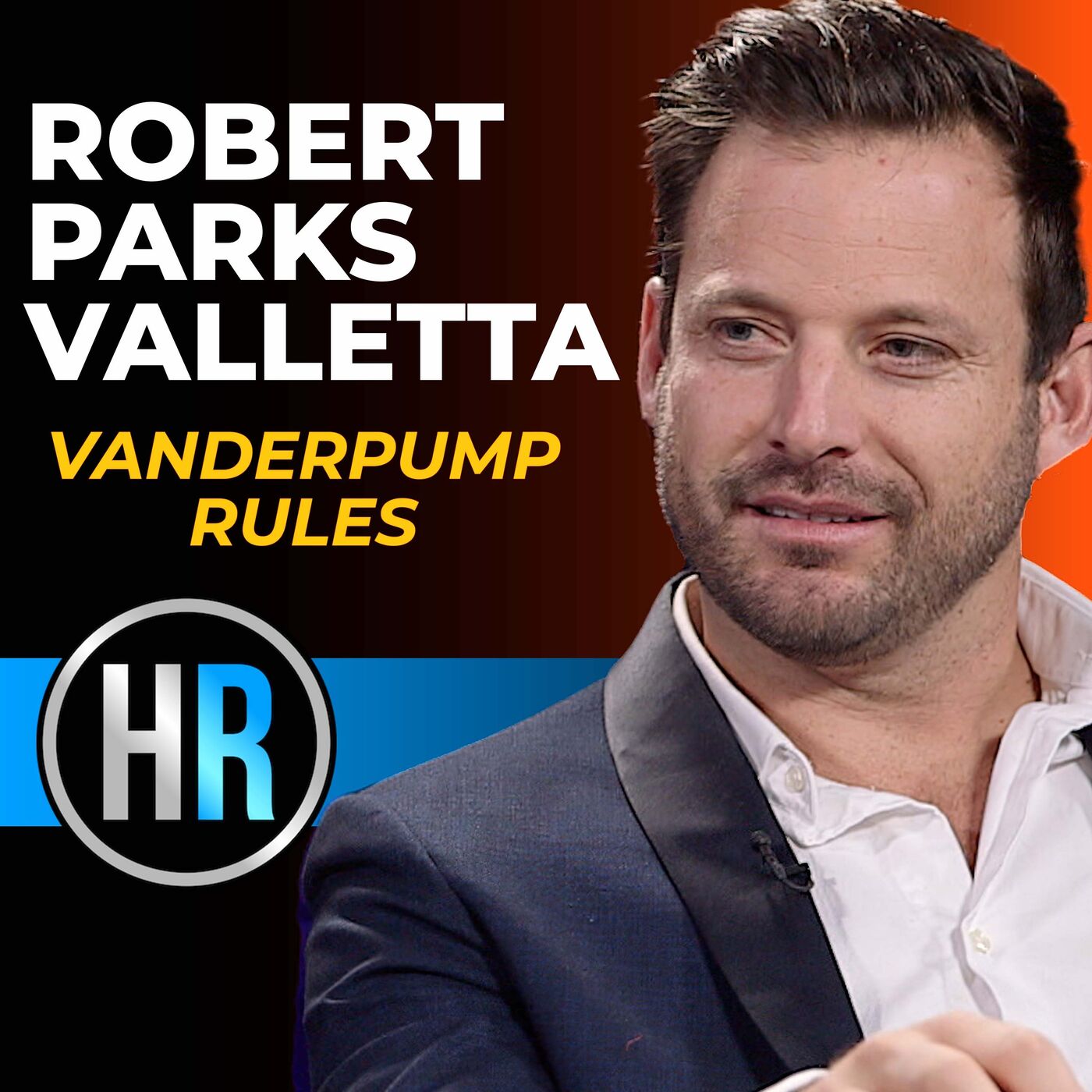 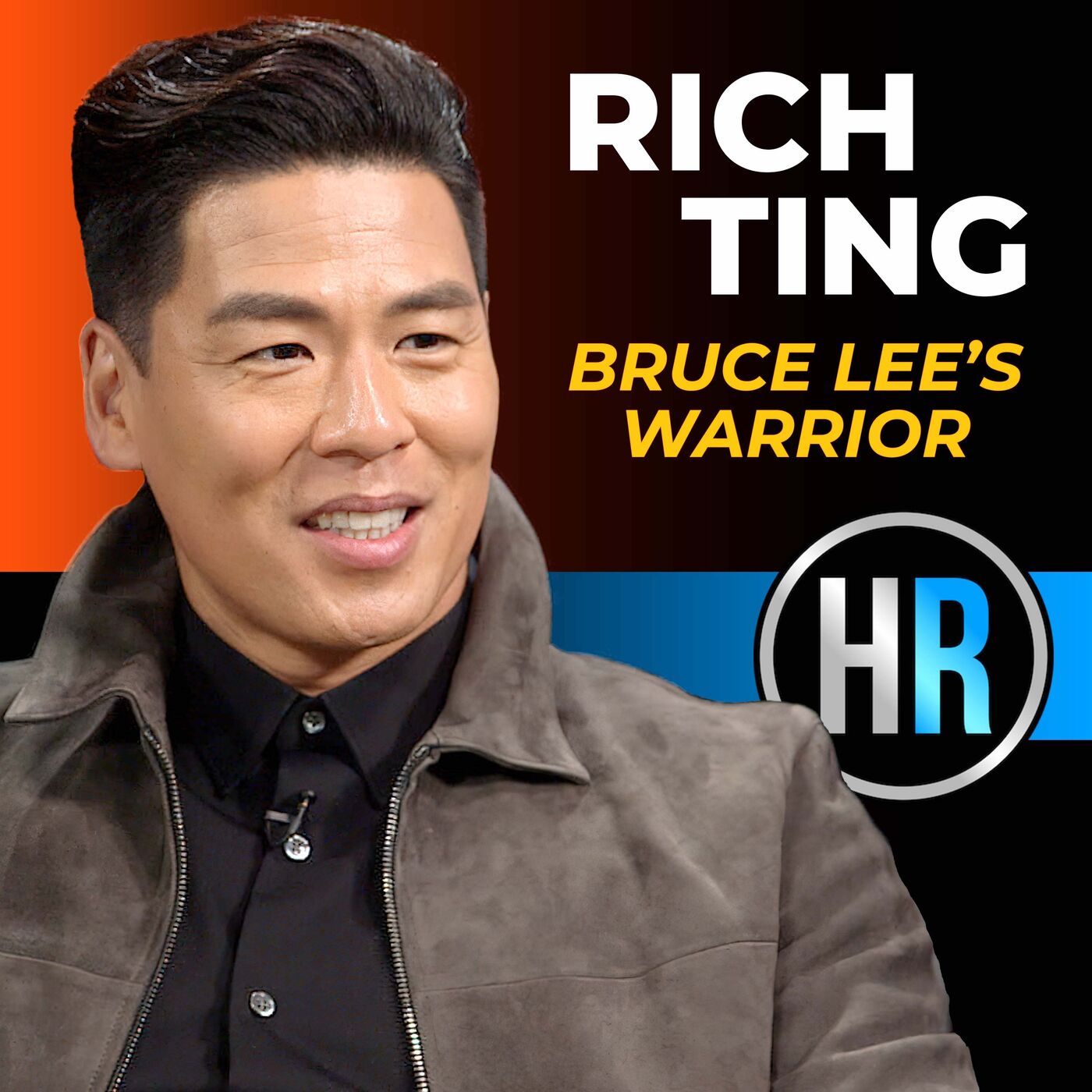 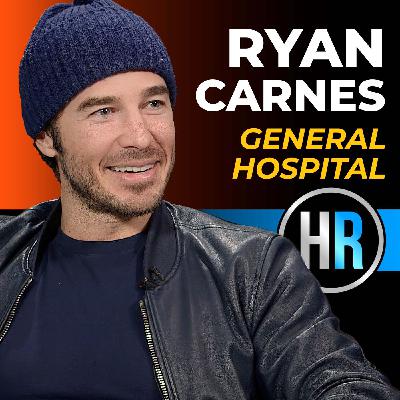 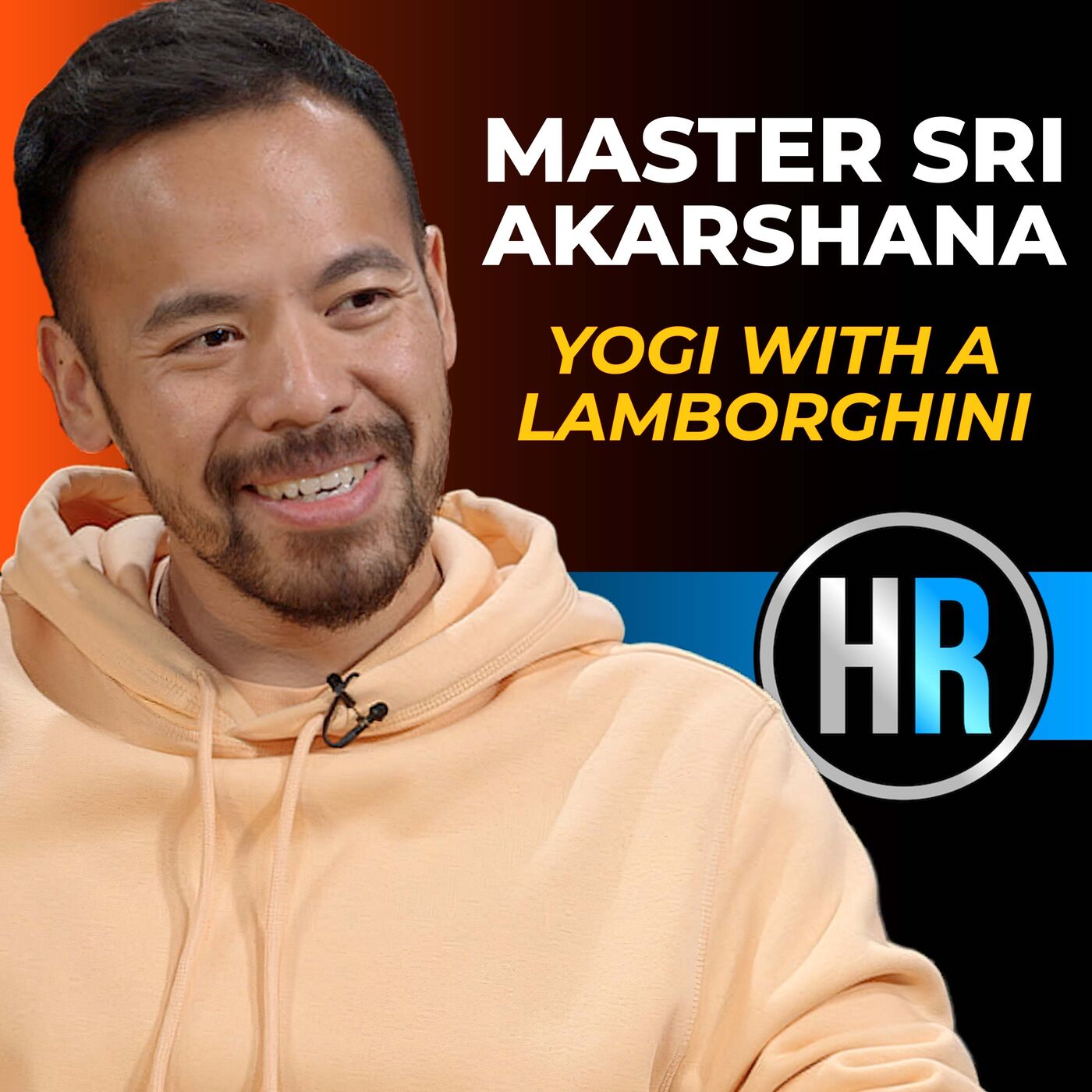 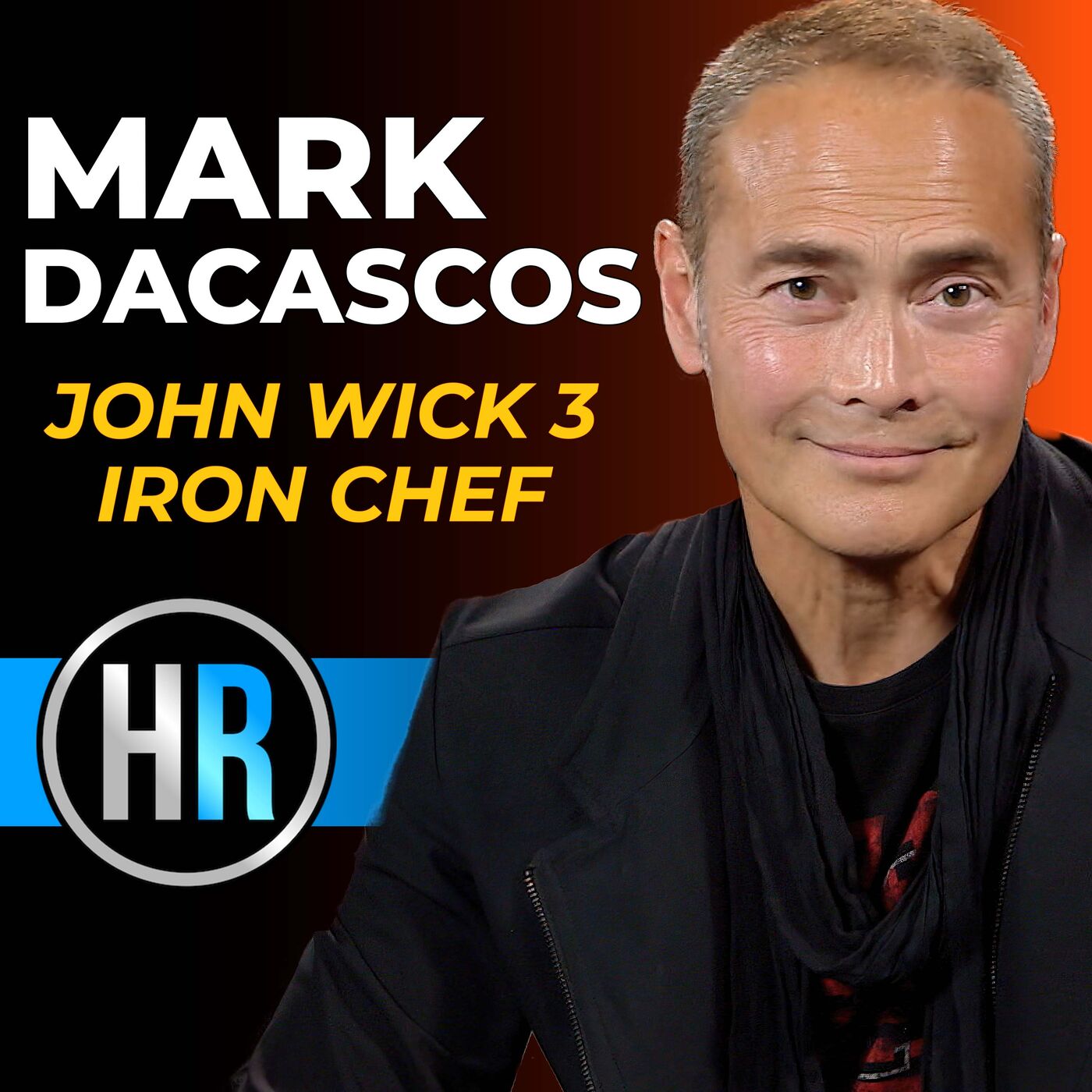 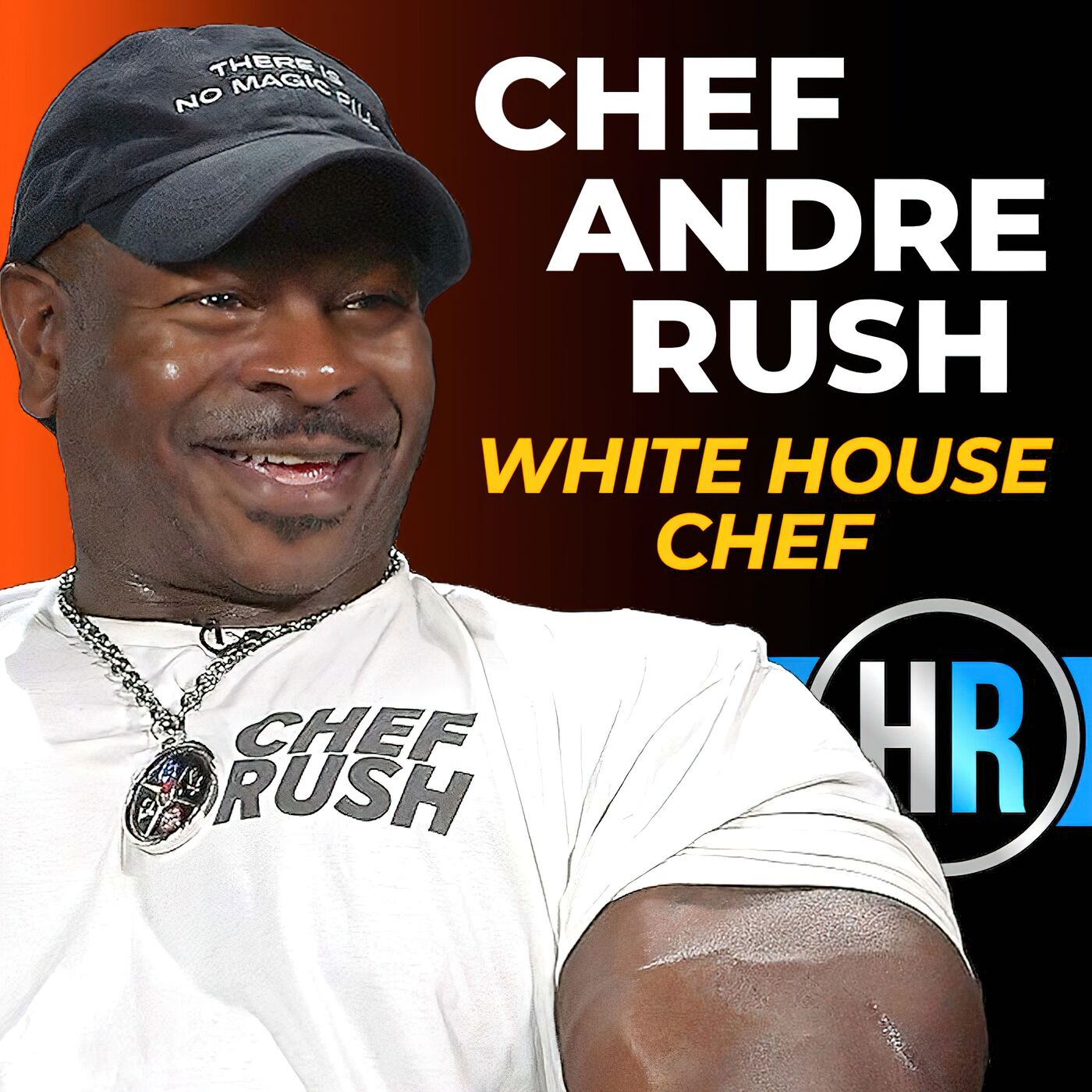 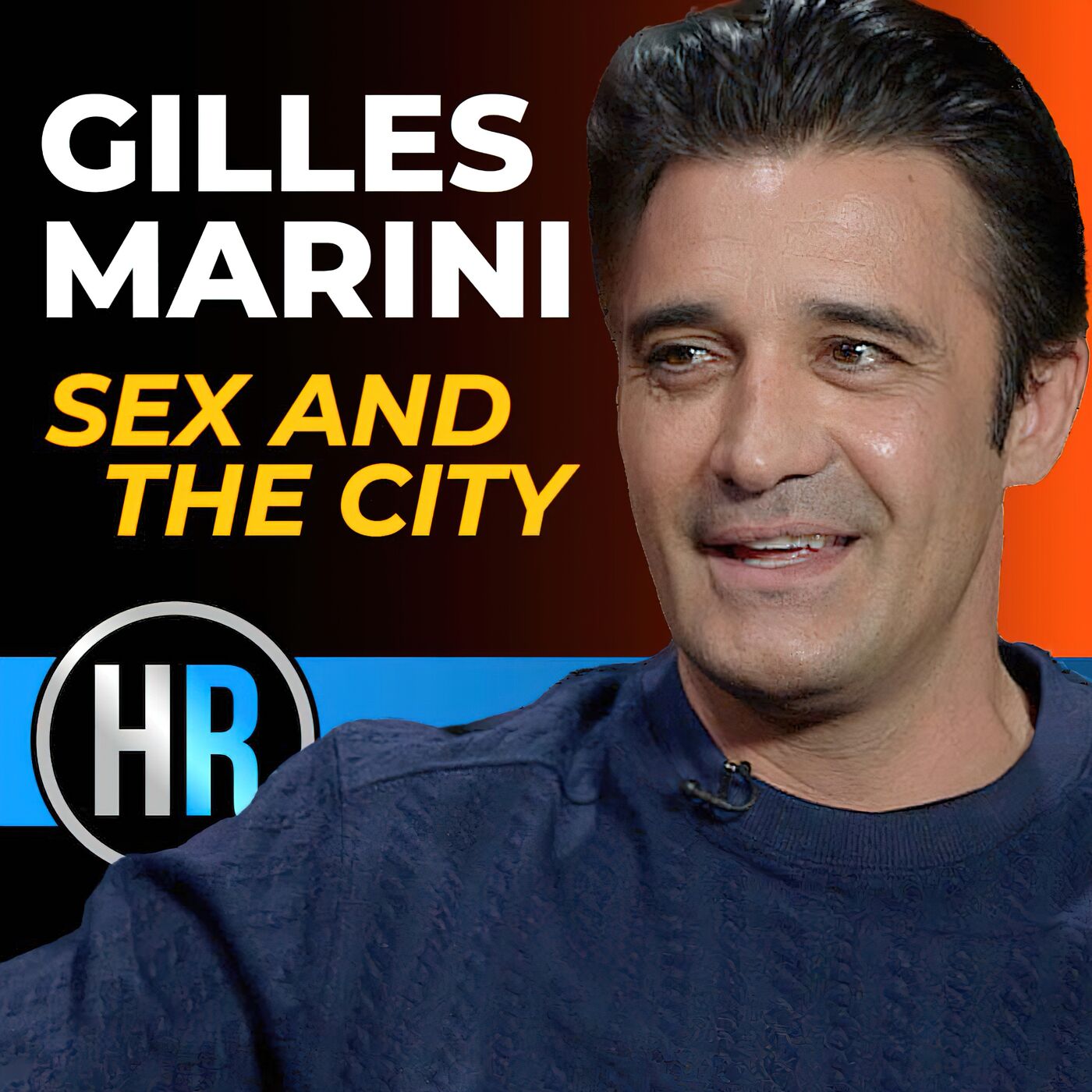 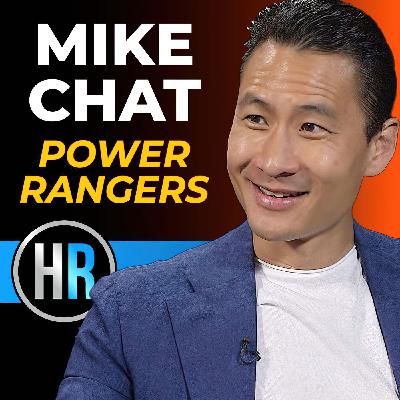 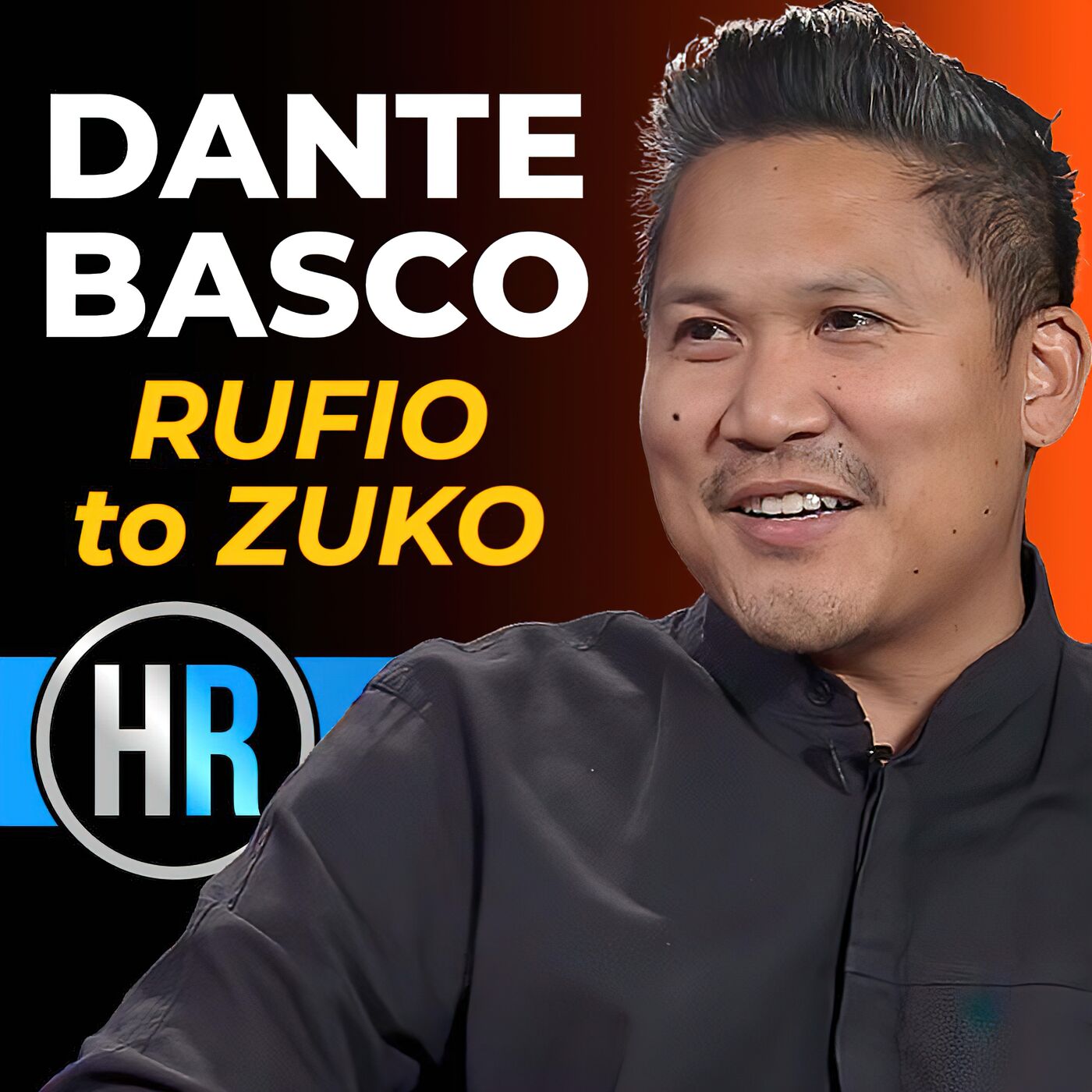 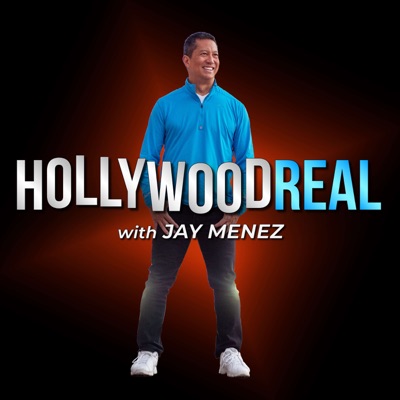 How to Create Your Best Year Ever | Sri Akarshana, Annie Bardonski, Preston Smiles, and Marisa Peer 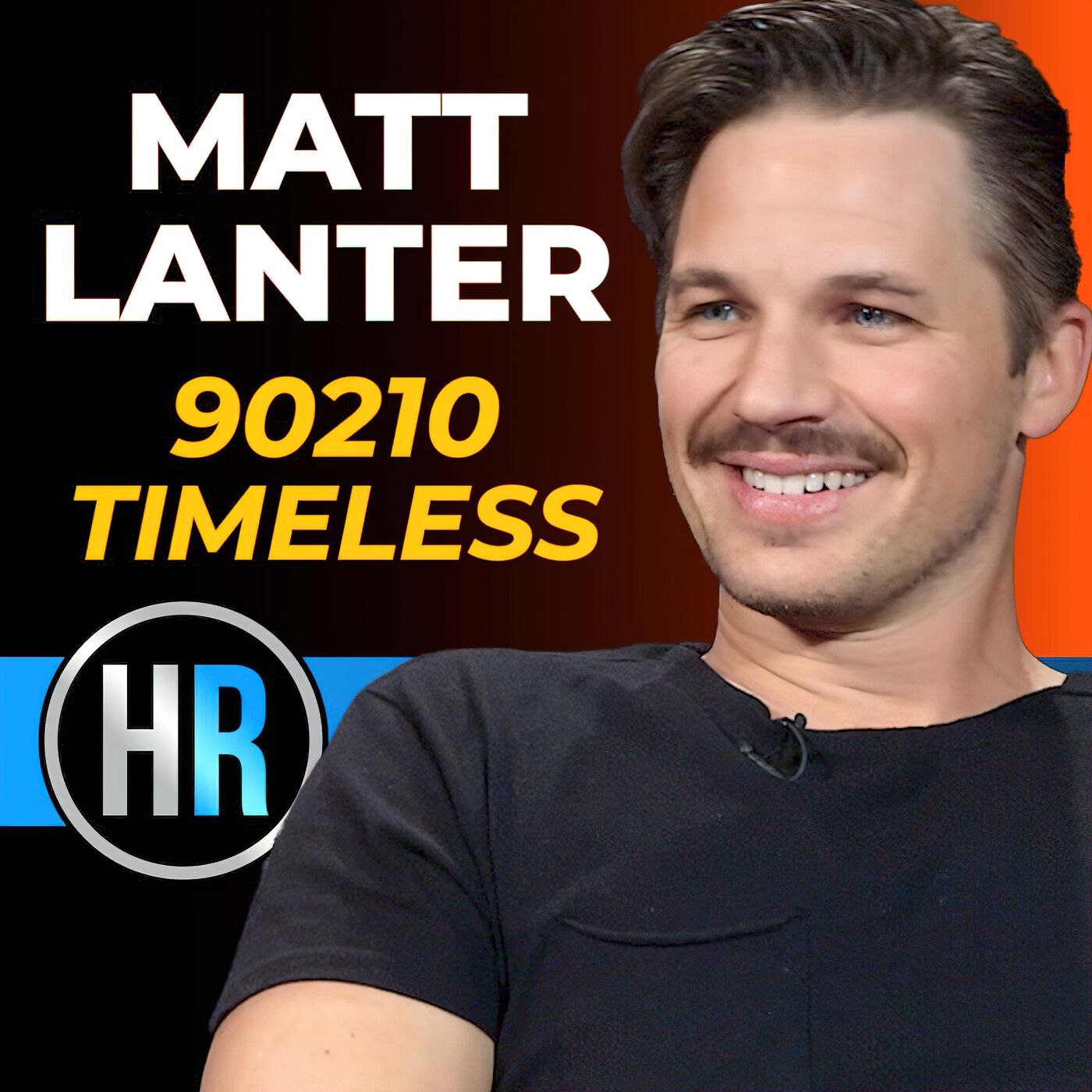 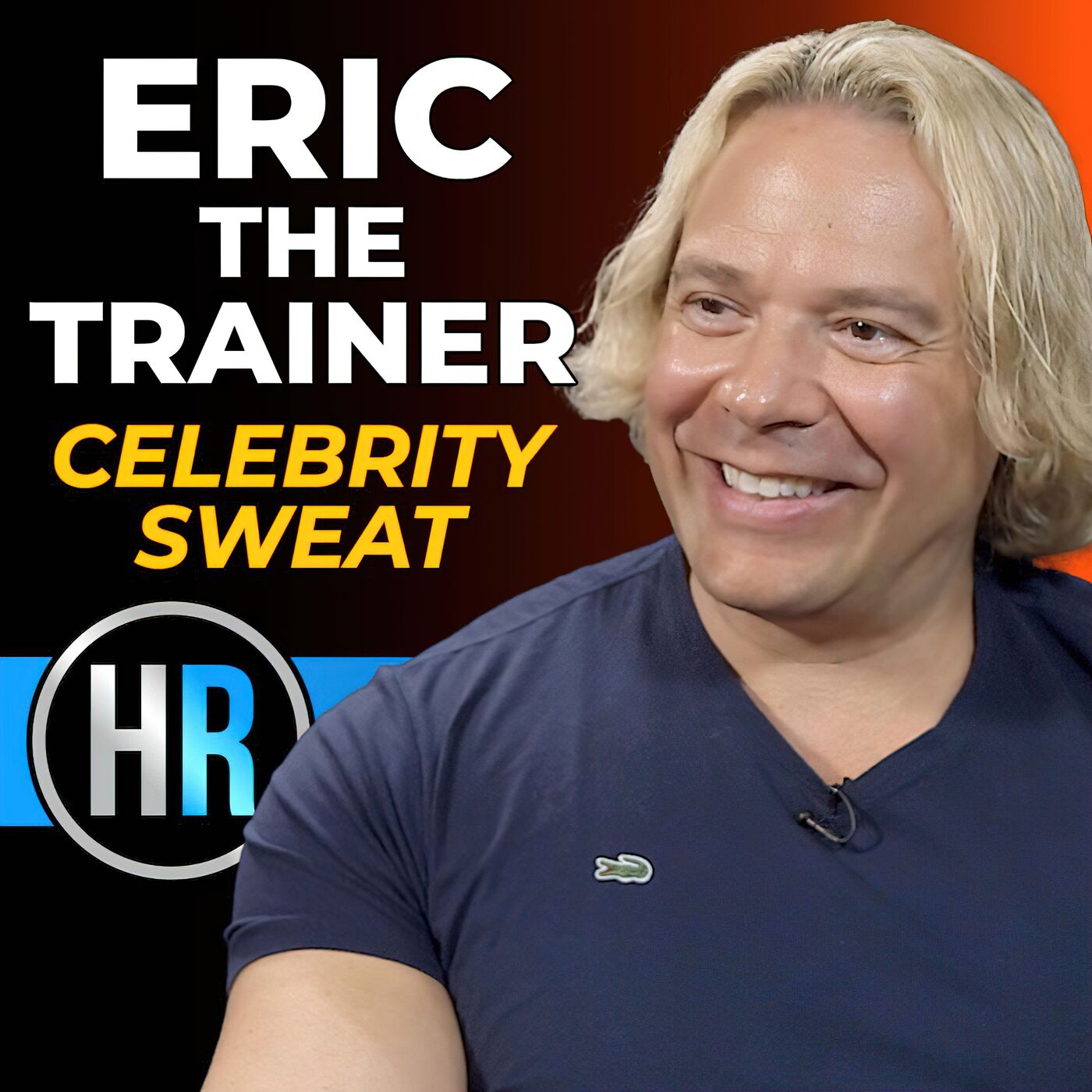 Eric the Trainer Interview | Celebrity Sweat: How to Build a Superhero Body 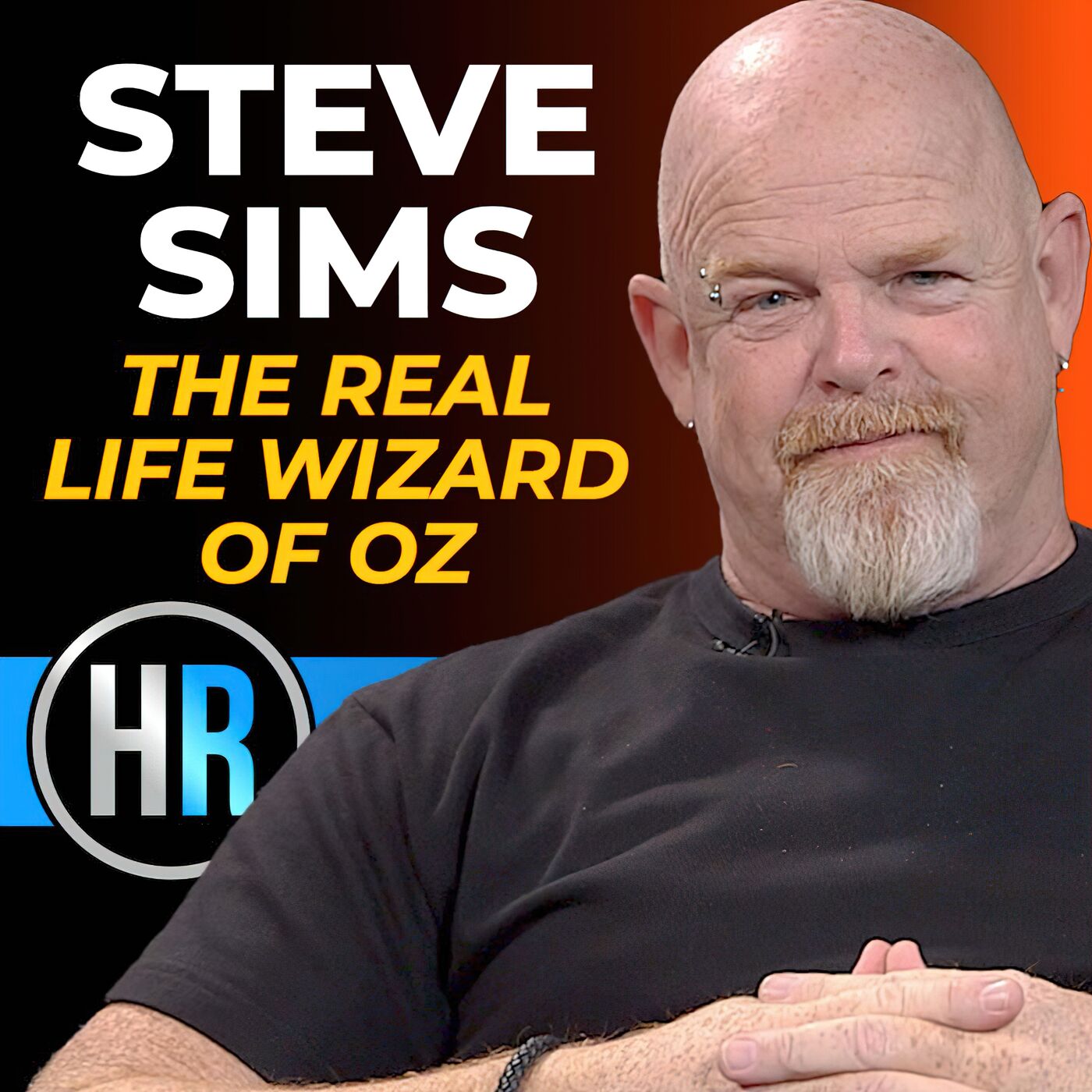 Steve Sims, The Real-Life Wizard of Oz | The Art of Making Things Happen 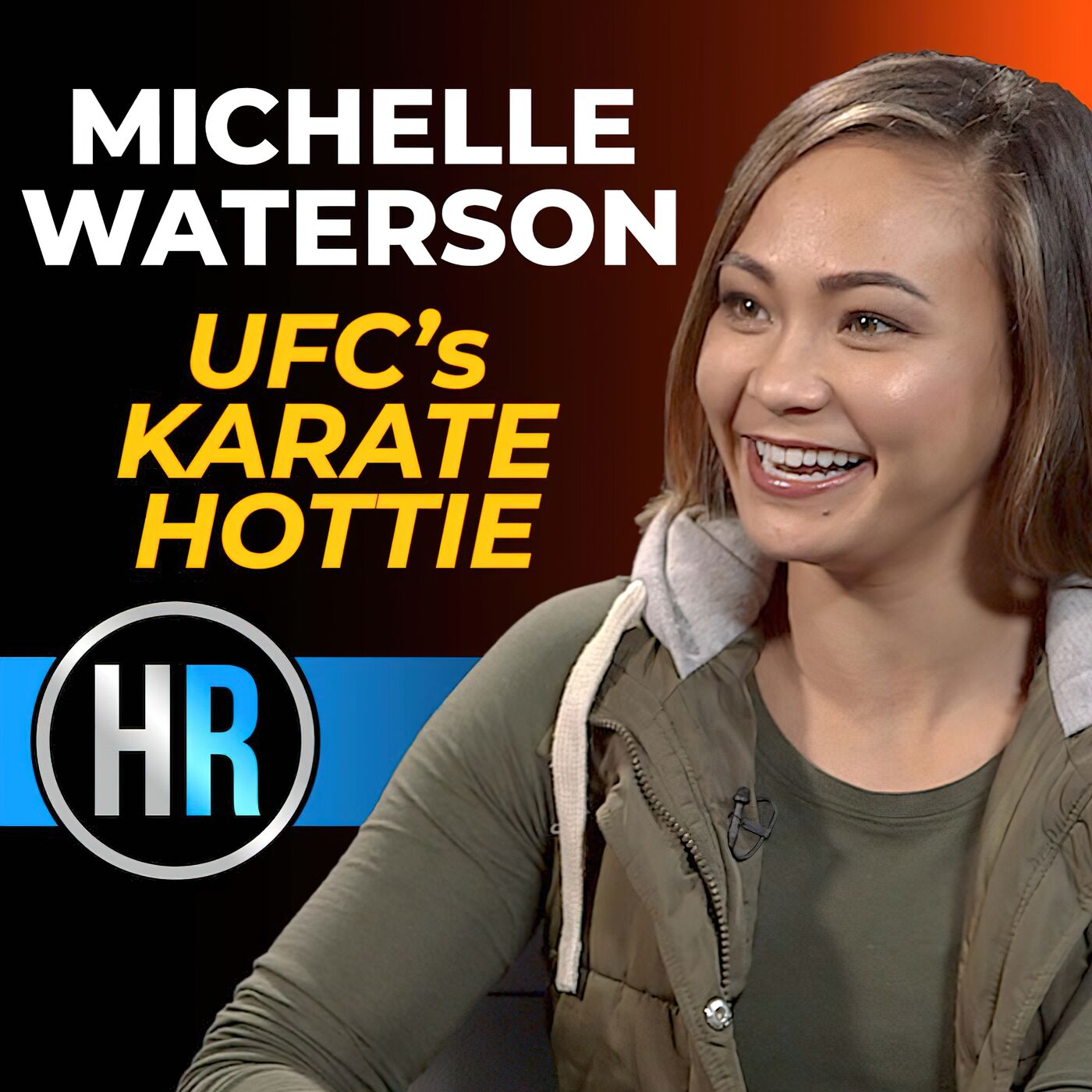