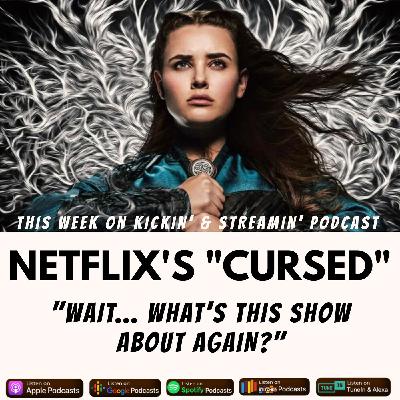 On this episode of Kickin' & Streamin' Podcast, Graham & Jocelyn review Netflix original series "Cursed," starring Katherine Langford (13 Reasons Why), Devon Terrell (Barry), Shalom Brune Franklin (Our Girl), and Gustaf Skarsgard (Vikings), along with a magnificent cast of actors. Graham began by stating he originally had no interest in watching Cursed, but received so many notifications and reminders from Netflix, he decided to give it a go and was left unimpressed. Jocelyn said she simply didn't like the show and couldn't manage to find anything likable about it. The two co-hosts went on to discussing the essential flaws they found in the storytelling portion of the series. Graham & Jocelyn agree that Cursed could potentially be a great show given the fact that it's based on Arthurian legend; which has long influenced some of the greatest fantasy stories of our times, however something seems to have gone amiss on this series. Graham & Jocelyn discussed the cast and had high praise for each of the actors and the execution of their roles.  If you like this episode, please rate us on your podcast player, and subscribe for future episodes. Subscribe to our YouTube channel, follow us on social media on Faceboook, Twitter, Instagram, and Pinterest. You can also support the show by becoming a Patron on our Patreon page where you'll become eligible for our exclusive patrons-only contents. Finally, we'd like you to visit our merchandise store on Teespring where you can purchase our beautiful and stylish t-shirts, pullover, and mug. 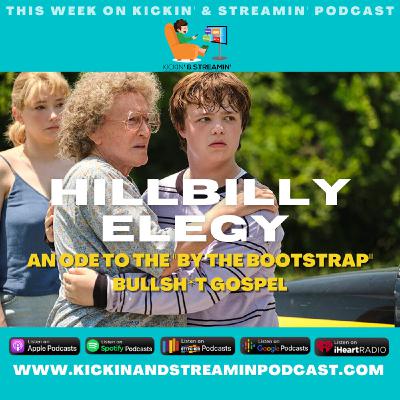 Hillbilly Elegy: An Ode To The "By The Bootstrap" Bullsh*t Gospel

The Queen's Gambit: Chess Has Never Been More Exciting

A Dissection Of The Trial Of The Chicago 7 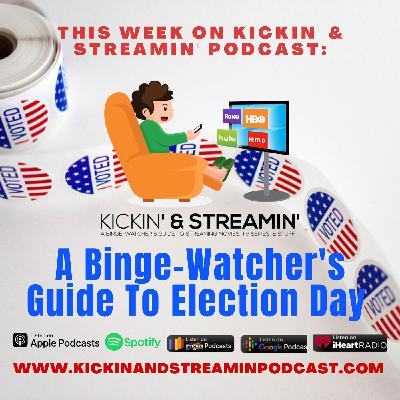 A Binge-Watcher's Guide To Election Day 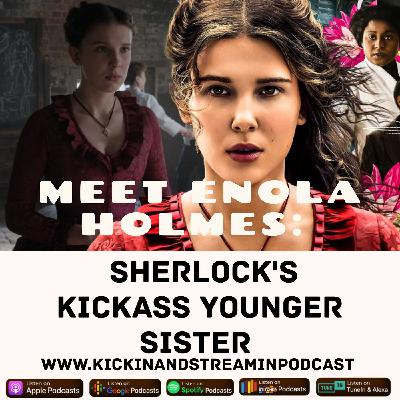 "A Confession" The British Series You Must Watch Today! 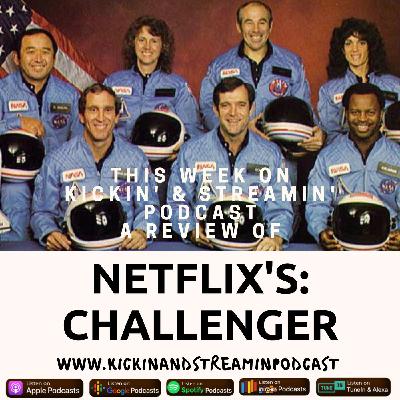 A Review of Netflix's 'Challenger: The Final Flight' Ep. 81

Wasp Network: The Spy Story You Knew Nothing About 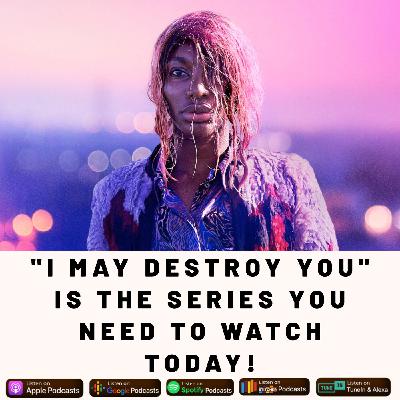 "I May Destroy You:" The The Series You Need To Watch Today 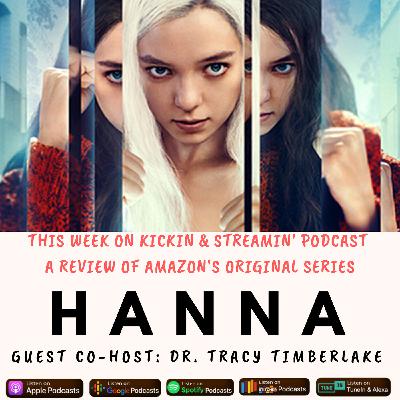 A Review of Amazon's Hanna