Terry Allen was 23 when he was arrested for an alleged sexual assault. Although he was never convicted of the crime, Allen was sent to an Illinois prison, where he has remained for nearly four decades with no release date.

Across the country, hundreds of people are incarcerated without convictions for the alleged acts that landed them in prison. Reporter Max Green tells the story of one such man.

This episode was produced in collaboration with WBEZ Chicago. 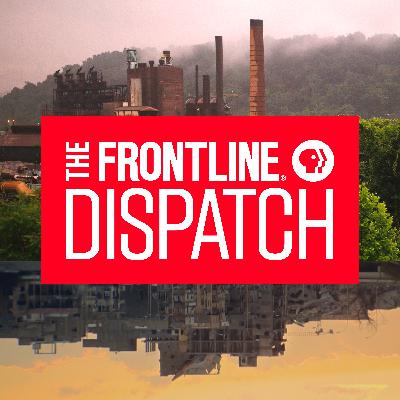 Blood and Power in the Philippines

The Boy in the Caravan

Struggling for Breath in Coal Country

The Weight of Dust

I Don't Want To Shoot You, Brother

Living With Murder: Part One

A Life Sentence: Victims, Offenders, Justice And My Mother