Nick Curry was sitting in his hometown in Virginia looking for some kind of community organization to join.  He searched on the Internet and made a list of all the usual fraternal and community groups.  The more he researched them, the more one organization stood out: the Odd Fellows.  He set about the task of gathering people together that he knew and started down the path that would end up re-chartering Chester Lodge #281 after nearly three-quarters of a century defunct.  Along the way he had incredible guidance and support from the Grand Lodge of Virginia who stepped in to help guide the new lodge and provide them with what they needed for success.  Sister Janet Gibson, Past IARA Secretary, was part of the  team from Grand Lodge who has made such a contribution to the new lodge.  This has put Virginia on a path toward growth in membership as the Grand Lodge has embraced technology and launched a new website.  Brother Sergio rejoins us after his work with the Material Sciences Division but remains very taciturn about what he did.  Toby quotes a line from "Steel Magnolias" as he ponders why so much growth in Odd Fellowship has come from the South.  Ainslie shares about his work on the forthcoming Odd Fellows' Primer.  Our Shoutout goes to Dallas #44 of Texas, subject of the previous episode, for their incredible dedication to the Odd Fellows' Living Legacy Program.

Growth From The Arts Community

Inspiration From A New Member 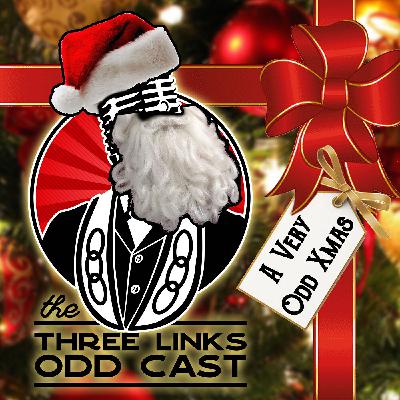 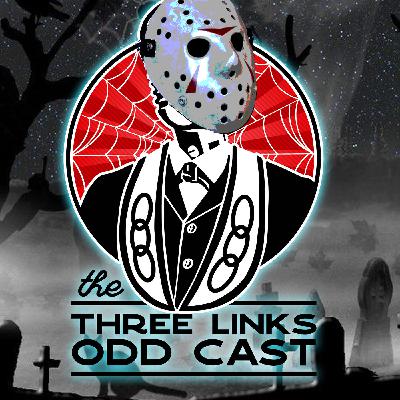