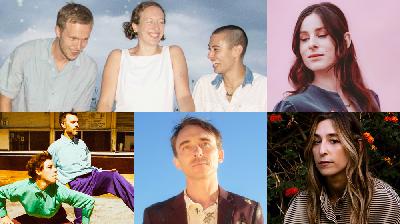 All Songs Considered host Bob Boilen shares thrilling new music from Tune-Yards, Tōth's tale of playing the trumpet — and fainting — during a funeral, the stunning voice of a singer named mehro and more.

Featured Songs:
1. mehro: "Chance With You," from SKY ON FIRE
2. Tōth: "Turnaround (Cocaine Song)," from You And Me And Everything
3. Buzzy Lee: "Strange Town," from Spoiled Love
4. Johanna Samuels: "Nature's Way," from Excelsior!
5. Moontype: "About You," from Bodies of Water
6. Tune-Yards: "hold yourself," from sketchy.
Comments
In Channel 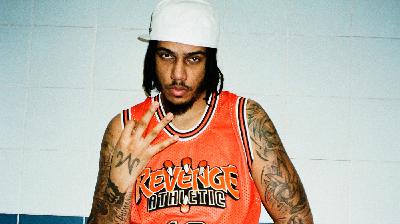 New Music Friday: The Top 6 Albums Out On April 16 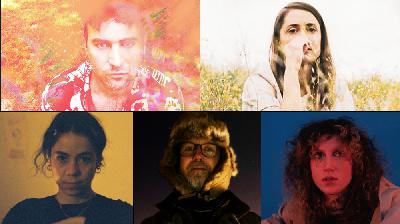 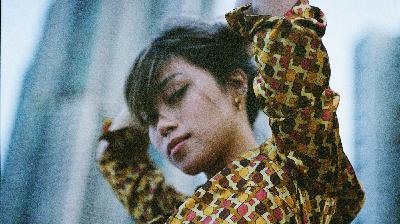 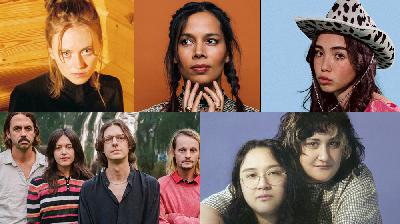 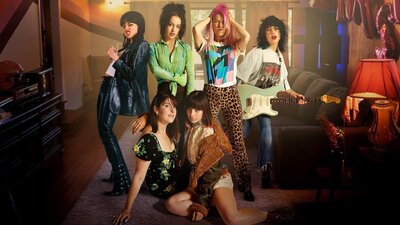 New Music Friday: The Top 7 Albums Out On April 2 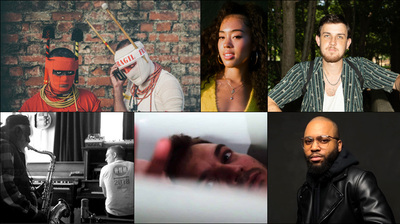 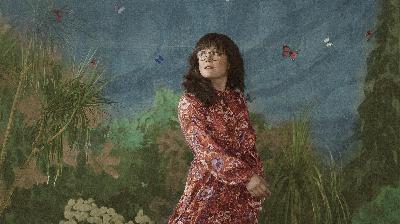 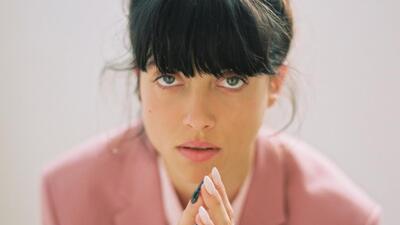 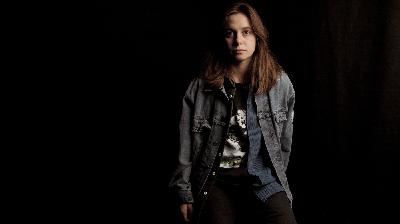 The Animated Craft Of Julien Baker 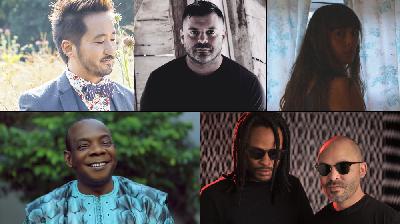 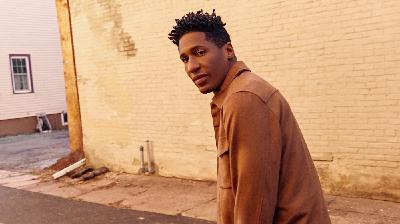 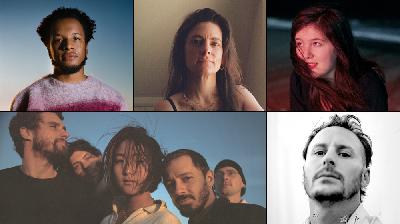 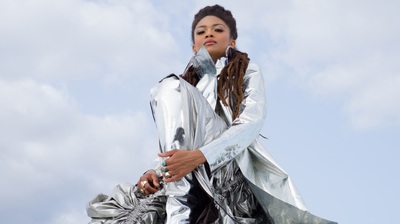 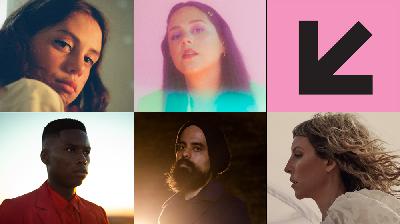 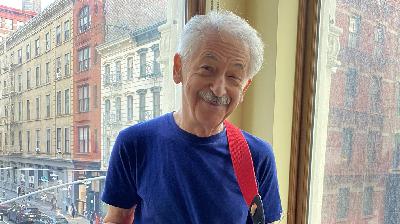 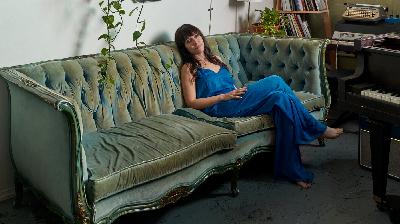 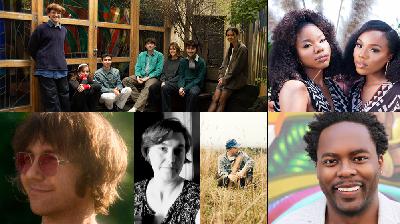 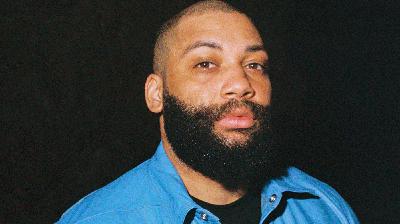 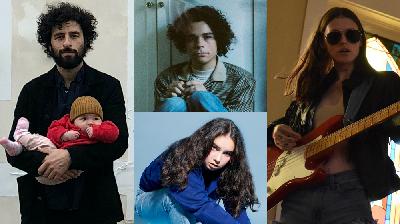 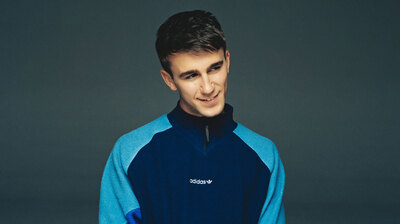