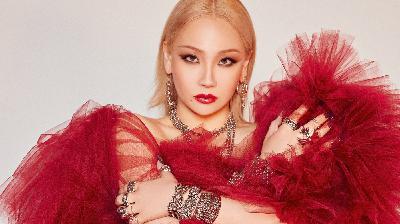 NPR Music's picks for the best albums out today include new ones from the K-pop singer CL, rapper and producer Wale, a new project from Tricky called Lonely Guest, Grouper and more.

Presenting: Alt.Latino's look back at the best albums of 2021 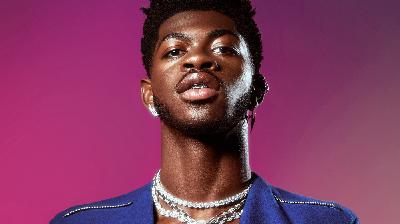 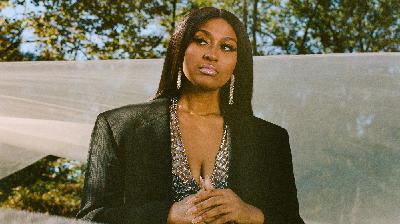 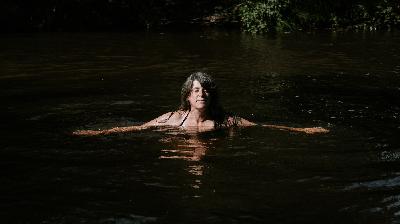 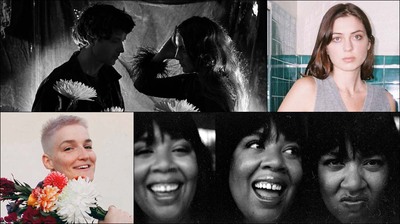 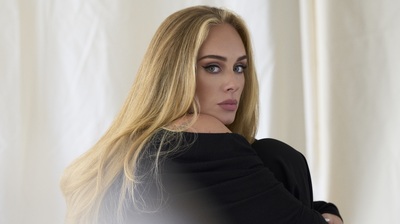 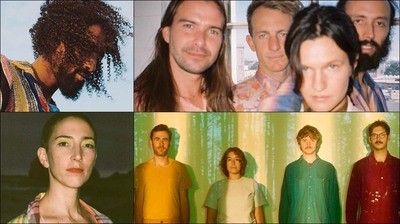 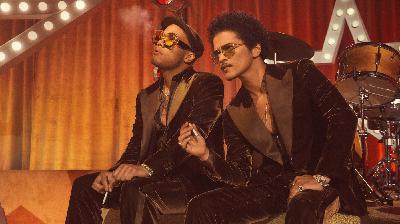 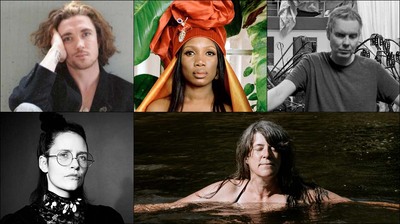 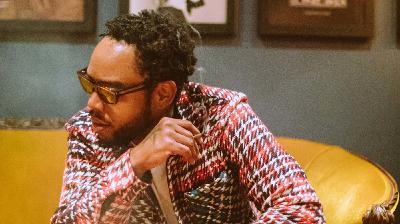 New Music Friday: The top 8 albums out on Nov. 5 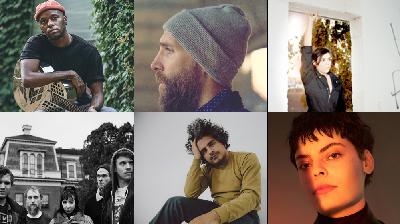 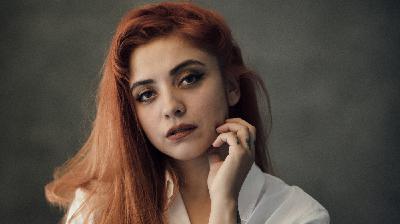 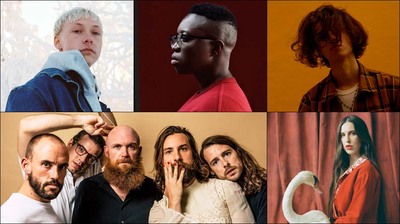 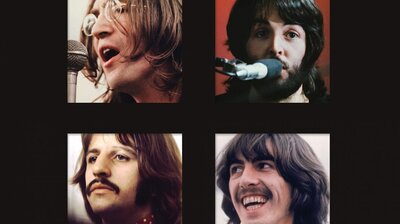 Let It Be? No, Let's Remix The Beatles

Presenting 'It's Been A Minute': Pop music's 'Latin Explosion' of 1999 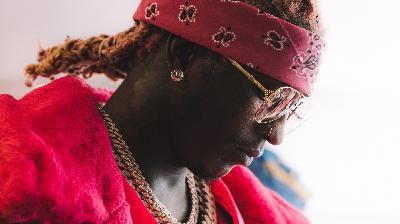 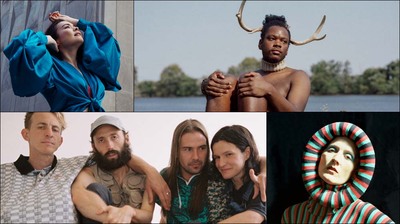 Presenting 'It's Been A Minute': Reassessing Janet Jackson's 'Control' and legacy 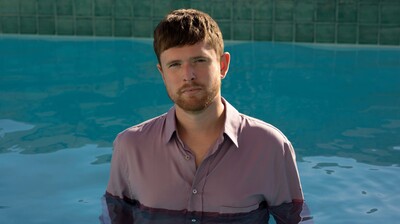