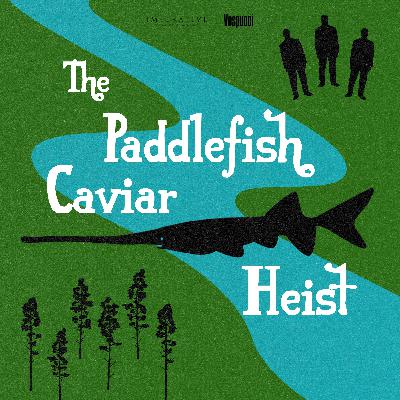 Warsaw, Missouri, is a small, rural town of just over 2,000 people in the American Midwest. Locally it’s known as the “quiet end of the Lake of the Ozarks.” Very few realize that it’s the paddlefish capital of the world. But when a new group arrived driving flashy, imported cars and dropping hundreds of dollars on bait and tackle, the town became the setting for an undercover federal sting operation tasked with bringing down a suspected international caviar poaching ring.

A Little Bit of Hope | Episode 1

You’ve Got to Start Somewhere | Episode 2

Down a Dark Path | Episode 5

The Sun, the Moon, and the Truth | Episode 8

A Mouth Full of Briars | Episode 9