Carlton Cole and Graeme Souness discuss Newcastle's 3-2 win over West Ham which boosts the survival hopes of Steve Bruce's side and puts a dent in the Hammers' European hopes. Plus, Matt Murray and Michael Brown analyse Sheffield United's 1-0 defeat to Wolves which confirms the Blades' relegation from the Premier League.
Comments
In Channel

MNF: Fulham relegated and Carra and Neville pick their teams, managers and players of the year

Premier League Review: Have Leicester blown it again? Will Liverpool sneak into top four? Plus: Why Greenwood should go to Euros 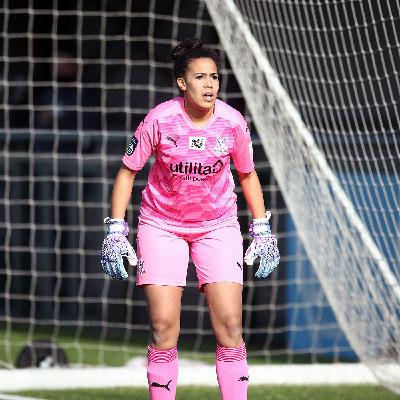 Preview: Jamie Redknapp on Man City vs Chelsea; Plus: what next for Arsenal, Man Utd after EL ties, and the top four race

SNF: Havertz scores double to leave Fulham on the brink