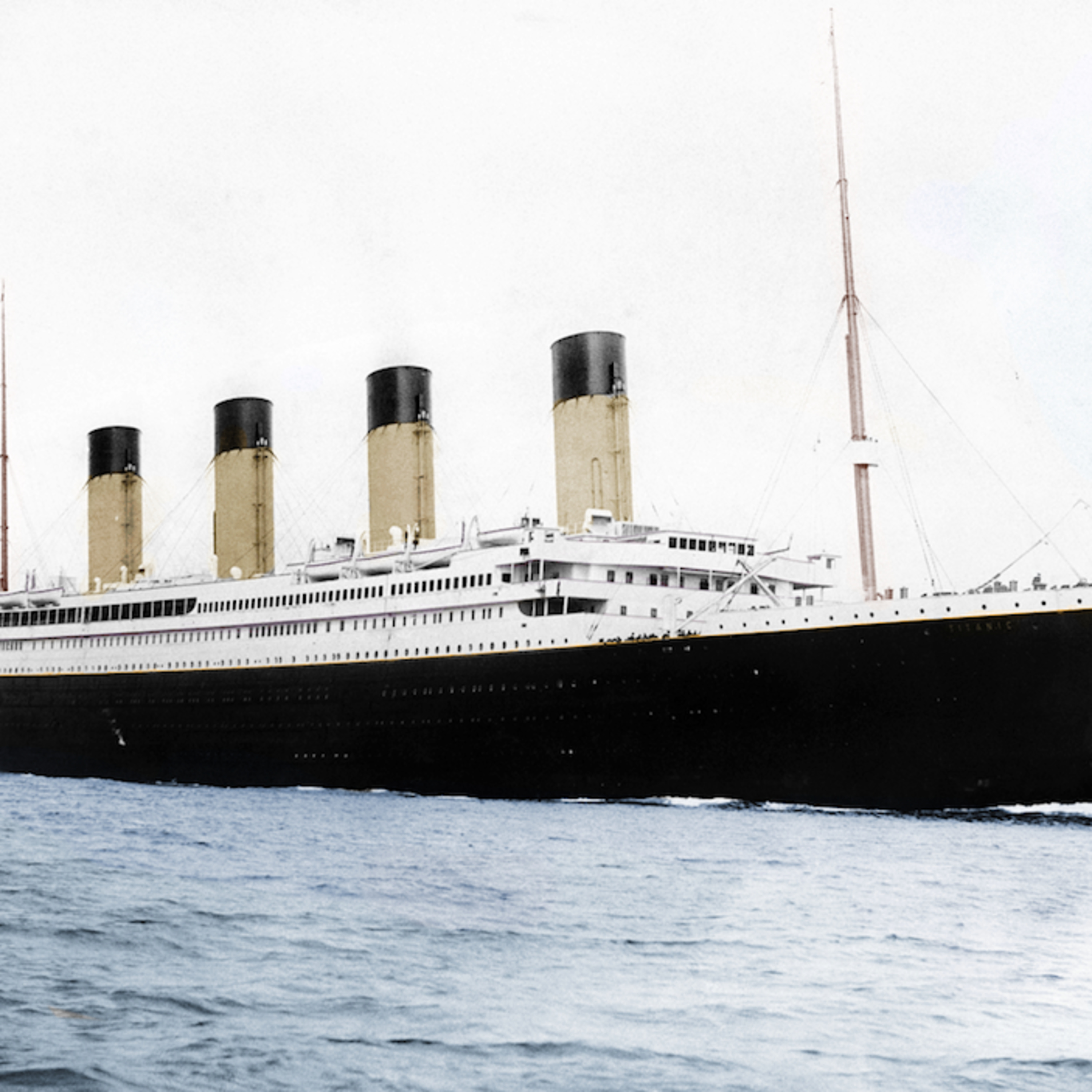 It's iceberg season here in Newfoundland. Just check out Facebook and you will see some great photos being shared. And I completely acknowledge that this is probably just me, but when I hear iceberg, I think of the Titanic. Confession - I am obsessed with the Titanic. I have been for as long as I can remember. Today I am going to tell you about the Newfoundland connection to the disaster.

The RMS Titanic set sail from Southampton on April 10, 1912. On her maiden voyage on April 14th, she hit an iceberg and sank in under 3 hours. The accident occured about 600 km south of Newfoundland. Only 710 of the liner's over 2200 passengers and crew were saved. A newfoundland sealing vessel called the Algerine recovered the last body in May of that same year.

The distress signal sent out by Titanic was first heard at the lighthouse at Cape Race, Newfoundland. There were three lighthouse keepers there at the time, Walter Gray, Jack Goodwin and Robert Hunston, along with 14 year old Jimmy Myrick, a relative of one of the other lighthouse keepers. They had been receiving messages since Titanic set sail, from people wanting to be among the first to pass messages along to family and friends in the United States while on board her maiden voyage. But that night, the message was different, and much more urgent. A CQD, which stood for Come Quick, Danger was received. Now, there is some controversy as to who received this message. Officially, it was received by Goodwin. However, many years later, Jimmy Myrick confessed that he was actually left alone for a short time at the controls and was the one to receive the distress call. This would have been against protocol and would have cost the men their jobs, so Jimmy was sworn to secrecy and only revealed this later in life after the keepers had passed away. Goodwin was on his way back into the room and he took over. He called for his superior, Mr. Gray, who stayed on with Jack Phillips on board the Titanic and relayed messages to other ships, to officials and to the public, doing his best to help.

Following the disaster, a ship was chartered that would act as a permanent weather station of sorts, positioned at the Grand Banks to be on the lookout for icebergs and report any sightings to stations in Newfoundland and Labrador.

People assumed the Titanic sank in one piece, and there was always talk of trying to raise her. It wasn't until 1985 that Robert Ballard was able to find the wreckage and it came out that she had actually split in two prior to sinking. The wreckage will probably never be able to brought up from what is now known as Titanic Canyon, but earlier this year, expeditions to the site were announced. Did you know that more people have gone to space than have seen the Titanic wreck in person? I'd love to go, if anyone feels like springing for the $100,000 ticket for me.

I hope you all enjoyed this mini, and I'll be back next week with a full episode. Talk to you then!

My obsession with Titanic

Want to dive down to the wreck of the Titanic? It costs only $100K http://www.cbc.ca/news/canada/newfoundland-labrador/titanic-trips-st-johns-1.4992498

If you can, please leave me a review on Apple podcasts or whatever podcast app you use. I'd really appreciate it. You can follow me on Facebook and Twitter, just search NewfoundPod. Instagram is also NewfoundPod. You can contact me at newfoundpod@gmail.com. Thanks so much to my supporters on Patreon. If you'd like to support me there, you can do so for as little as $1 a month.  https://www.patreon.com/newfoundpod You can support me for free by sharing episodes with your friends and followers.

Send in a voice message: https://anchor.fm/newfoundpod/message
Comments
In Channel 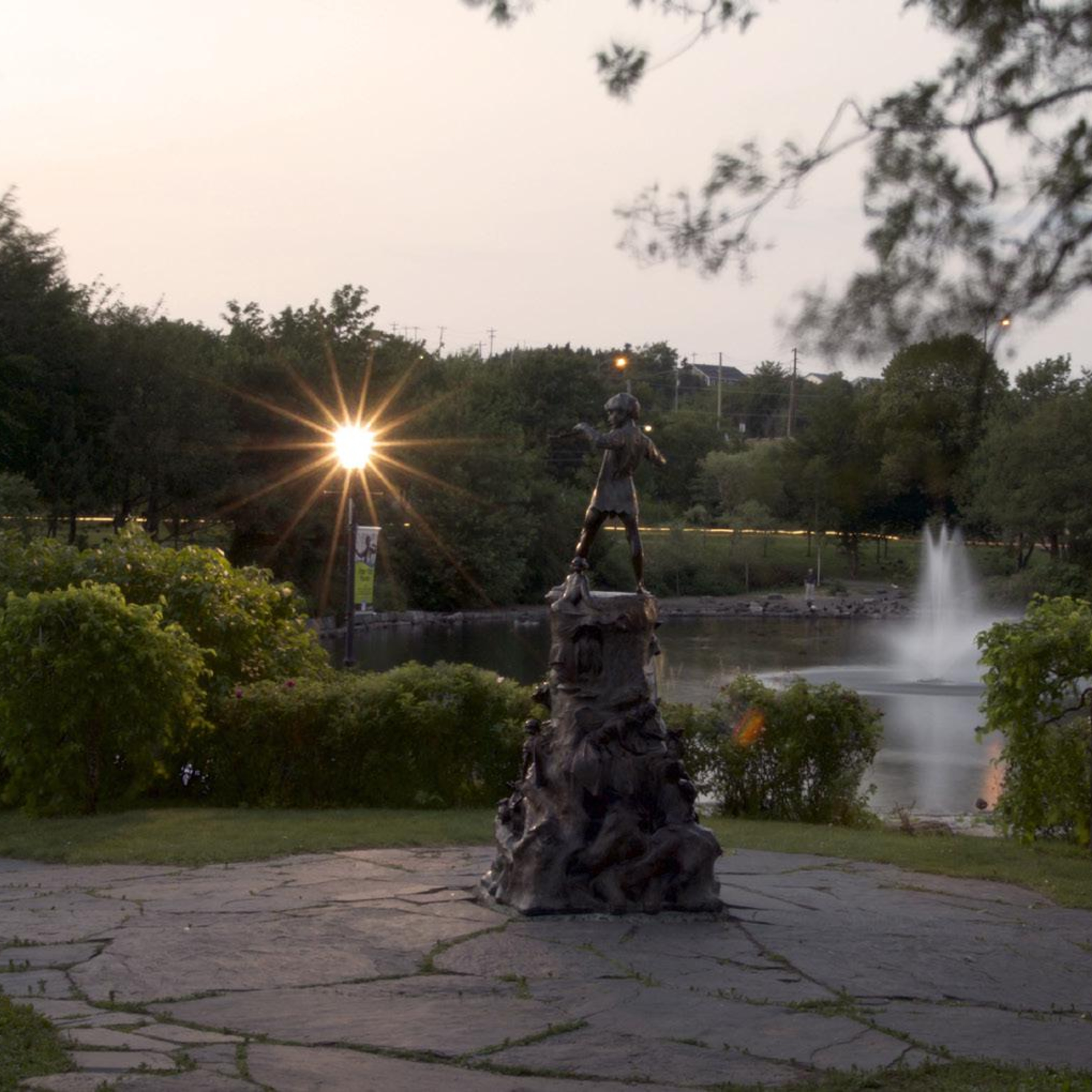 The History of NONIA in Newfoundland - NewfoundPod

The Colonial Building Riot In Newfoundland 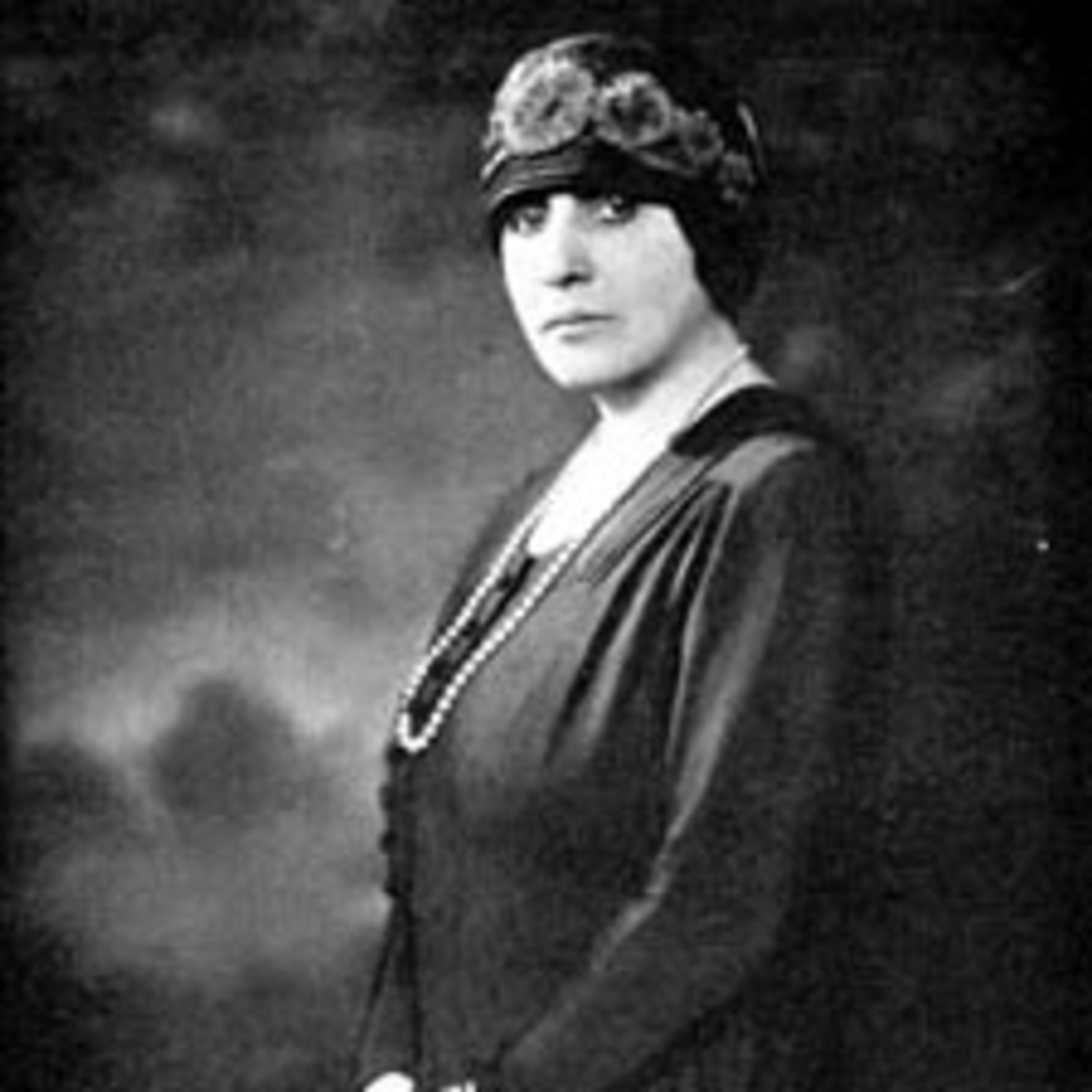 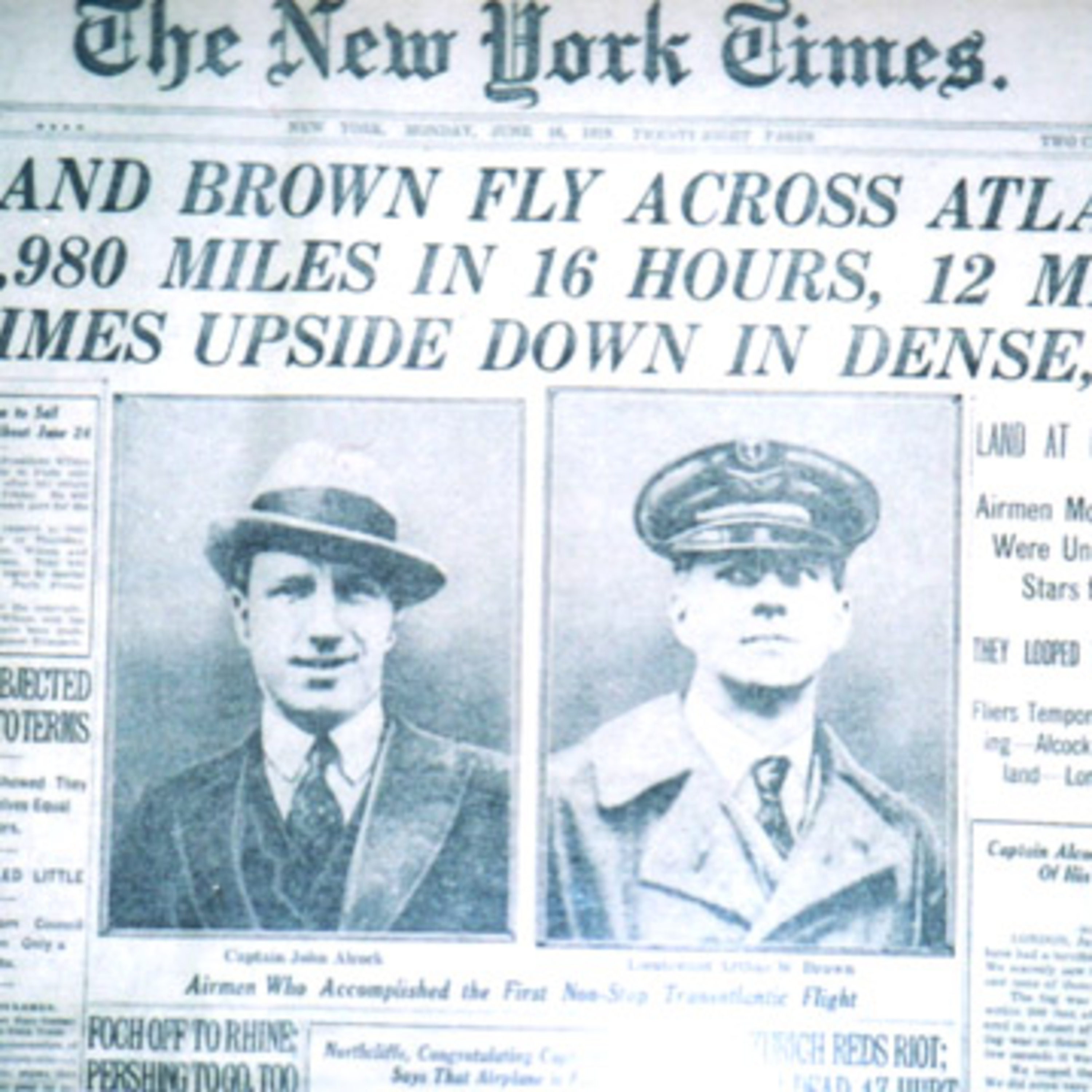 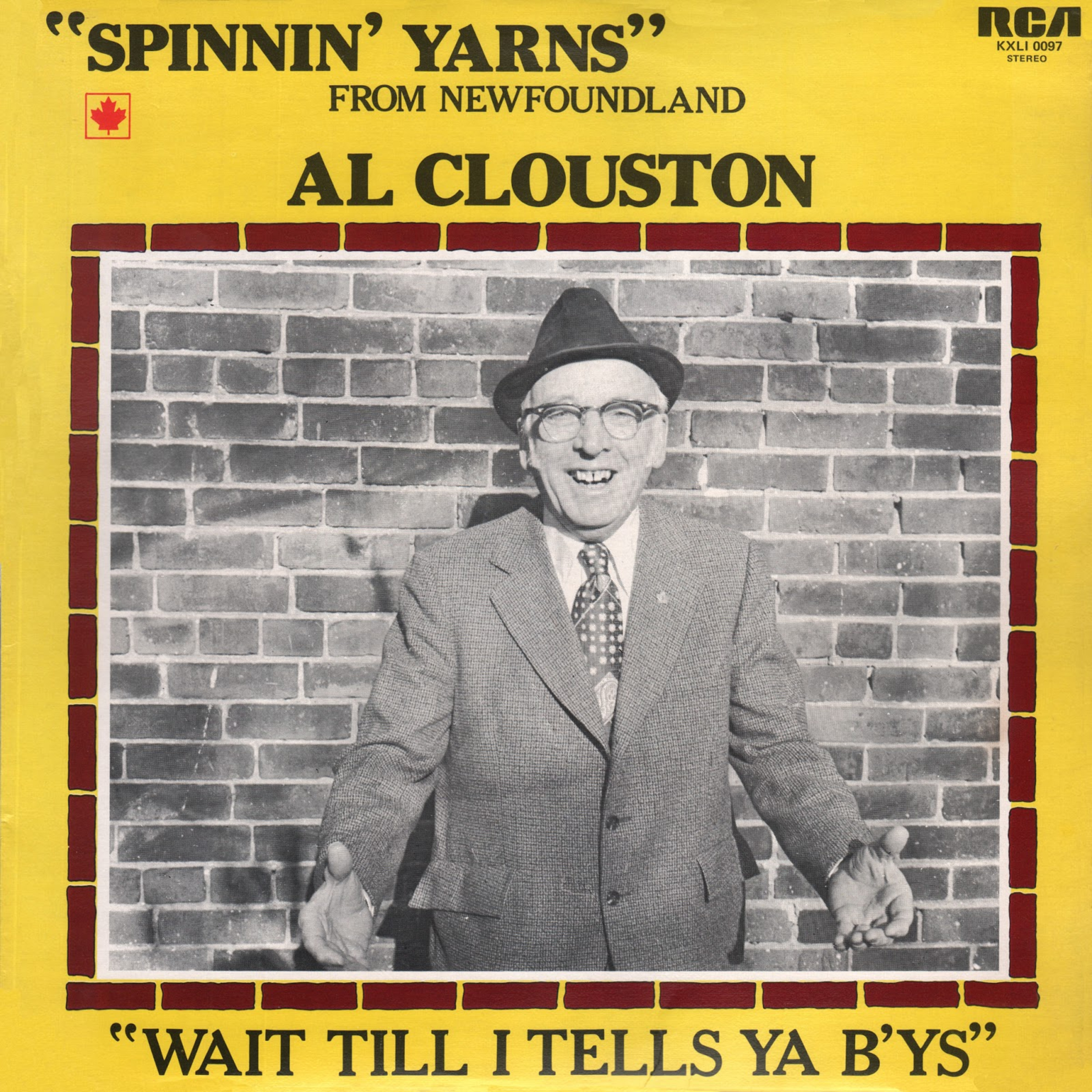 NewfoundPod - Buy a broom in May, sweep your family away 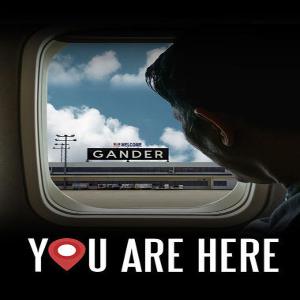 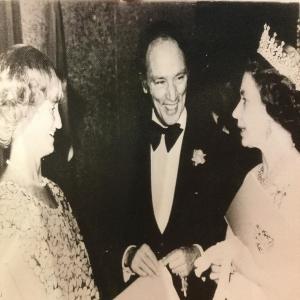 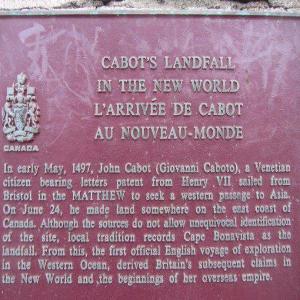