DiscoverThe Future Is Beautiful with Amisha GhadialiNick Mulvey on Self Knowledge, Songwriting and Ceremony - E63

Nick Mulvey on Self Knowledge, Songwriting and Ceremony - E63

“Deeper self knowledge, true potential of the human, self realisation, happiness, suffering... it doesn’t belong in narrow places any more - in monasteries - it needs to be in the hospitals. Now is the time for it to be in the schools, in our lives. I really believe that.” ~ Nick Mulvey

In this episode Amisha shares a moment with Nick Mulvey, a musician and songwriter whose music and performance speaks directly to the times we are in. His most recent album ‘Wake Up Now’ is a rallying cry to humanity. It features themes of fracking and the refugee crisis, weaving rhythms and melodies from across the globe with heartfelt and deeply personal lyrics.

Nick speaks about his own journey towards deep self knowledge, tracked through the highs and lows of his career as a musical artist.  We hear stories of Nick’s experiences leading the funeral procession for Polly Higgins, working alongside Wisdom Keepers from indigenous traditions around the world at Glastonbury Festival and channeling the words of a whale for a new song.

Links from this episode and more at www.thefutureisbeautiful.co 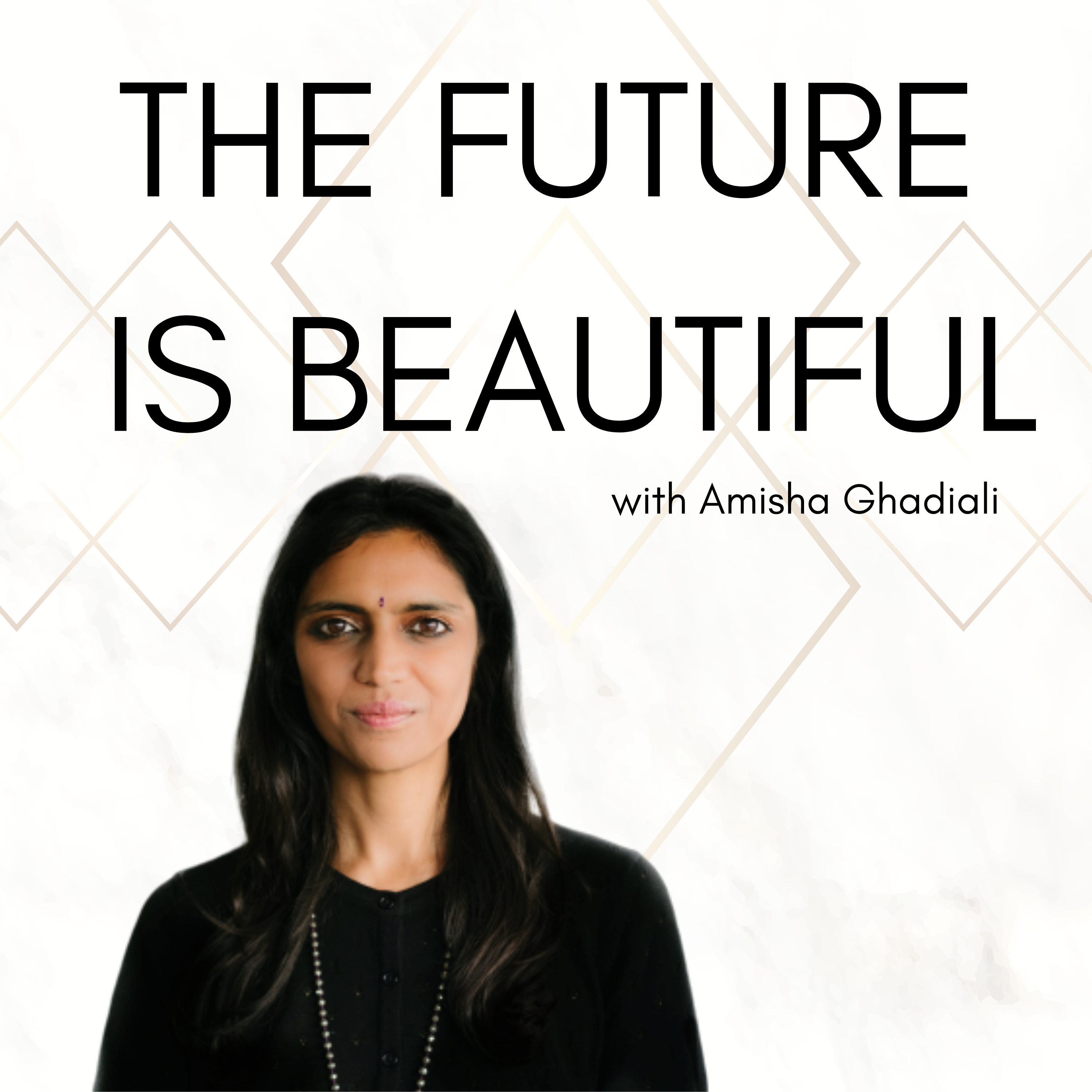 Our 108th Episode with many voices on Celebration, Community and Transformation - E108

Wisdom from our Elders with Sally Kempton, Jyoti and Mac Macartney - E92

Nick Mulvey on Self Knowledge, Songwriting and Ceremony - E63

The Future Is Beautiful with Amisha Ghadiali