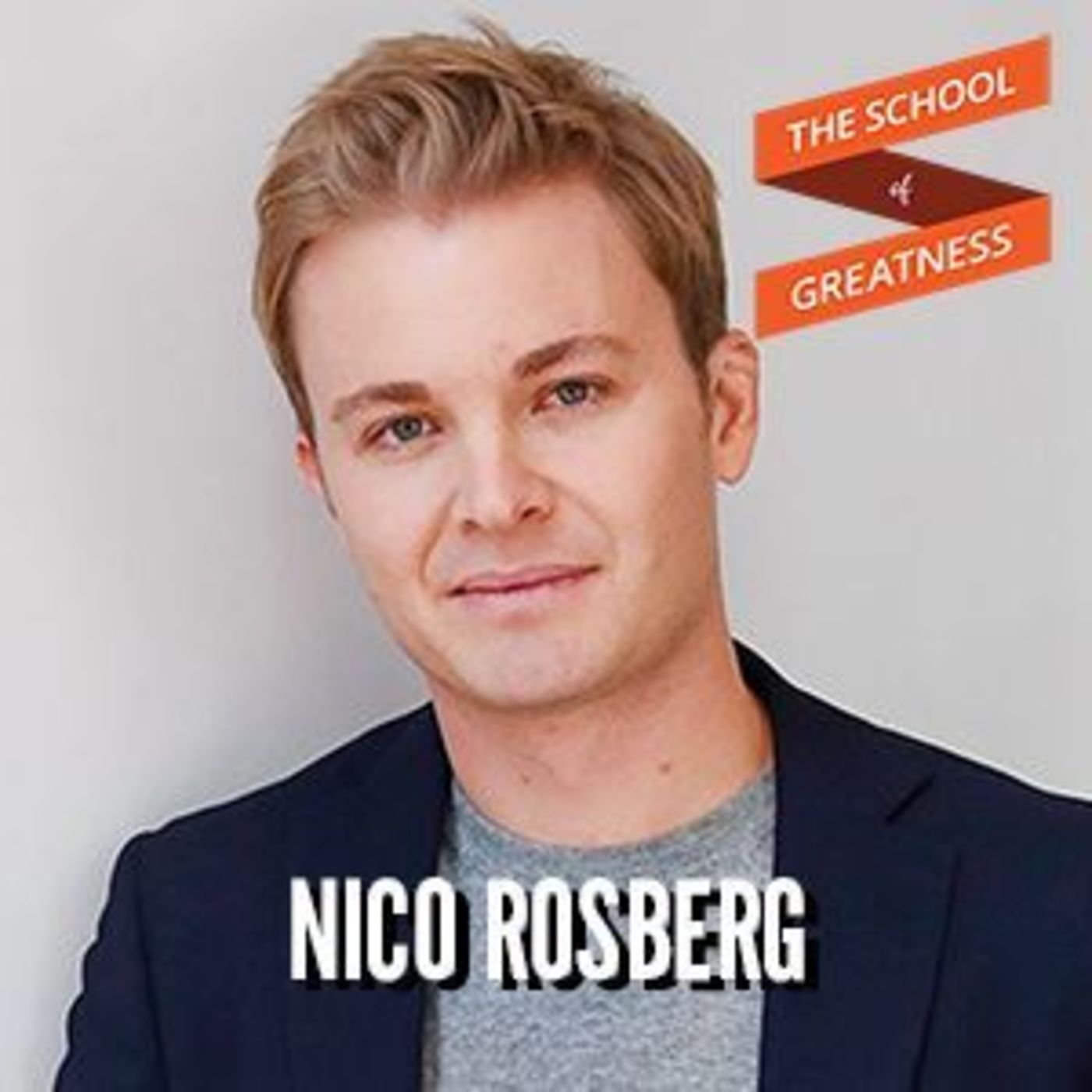 CHAMPIONS AREN’T SUPER-HUMAN, THEY’RE SUPER-INTENTIONAL. I’ve noticed that there are two types of champions. One of them wins and says, “I am the greatest that ever lived.” The other says, “All of the glory goes to God.” Both of these mindsets have good results, but is one better than the other? You need a certain amount of arrogance to be the best. After all, self-doubt is the biggest crusher of dreams. But if you aren’t able to look at what you could be doing better, you’ll eventually decline. People won’t want to be around you. And you might destroy yourself in the process. So how can we lead with confidence and avoid getting a massive ego? On today’s episode of The School of Greatness, I talk about self-doubt and self-love with a sensitive, inspiring Formula One Champion: Nico Rosberg. Nico Rosberg followed in his father’s footsteps to win the Formula One World Championship in 2016. He grew up racing against Lewis Hamilton and constantly coming in second only to one day win the championship for himself. Nico shares how even though he was at the top of his field, he struggled with a fear of failure. In a field as macho as car racing, it’s inspiring to hear a man be so vulnerable. So get ready to learn how the tiny details matter when going for big wins on Episode 889.
Some Questions I Ask:
Why isn’t Formula One as popular in the US? (06:44)
Do you feel like your dad pushed you? (11:00)
How much does the car have to do with winning? (16:00)
What was the biggest lesson your father taught you? (19:00)
Where does your lack of self-love come from? (28:00)
What do you think about during the races? (42:00)
What’s the key to eliminating self-doubt? (46:00)
In This Episode You Will Learn:
How Nico avoids pushing his children too much (09:00)
About Nico’s rivalry with Lewis Hamilton (15:00)
The magic ingredient to success (25:00)
The one thing Nico did that made him a world champion (38:00)
The story of how Nico one the 2016 Formula One Championship (47:00)
How coming in second to Lewis Hamilton affected Nico (52:00)
Why failure is important (56:00)
If you enjoyed this episode, check out the video, show notes and more at http://www.lewishowes.com/889 and follow at instagram.com/lewishowes
Comments
In Channel

5 Ways To Monetize Your Personal Brand with Rory Vaden 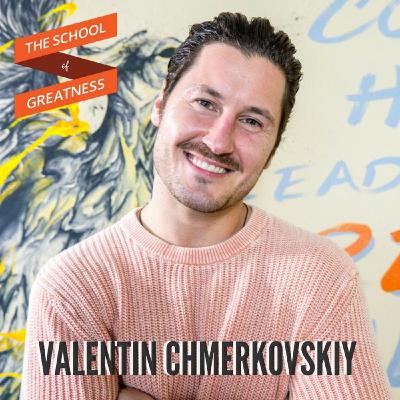 Valentin Chmerkovskiy: The Art of Dance, Success and Pursuing Your Dreams

Choose What Lights You Up

The Keys to Persuasion and Powerful Self-Confidence with Ed Mylett

How to Set Boundaries to Build Thriving Relationships

JD Roth: The Journey of Transformation Against All Odds

How to Connect with Influencers, Thought Leaders and Decision Makers

Earn Your Confidence with Jason Khalipa