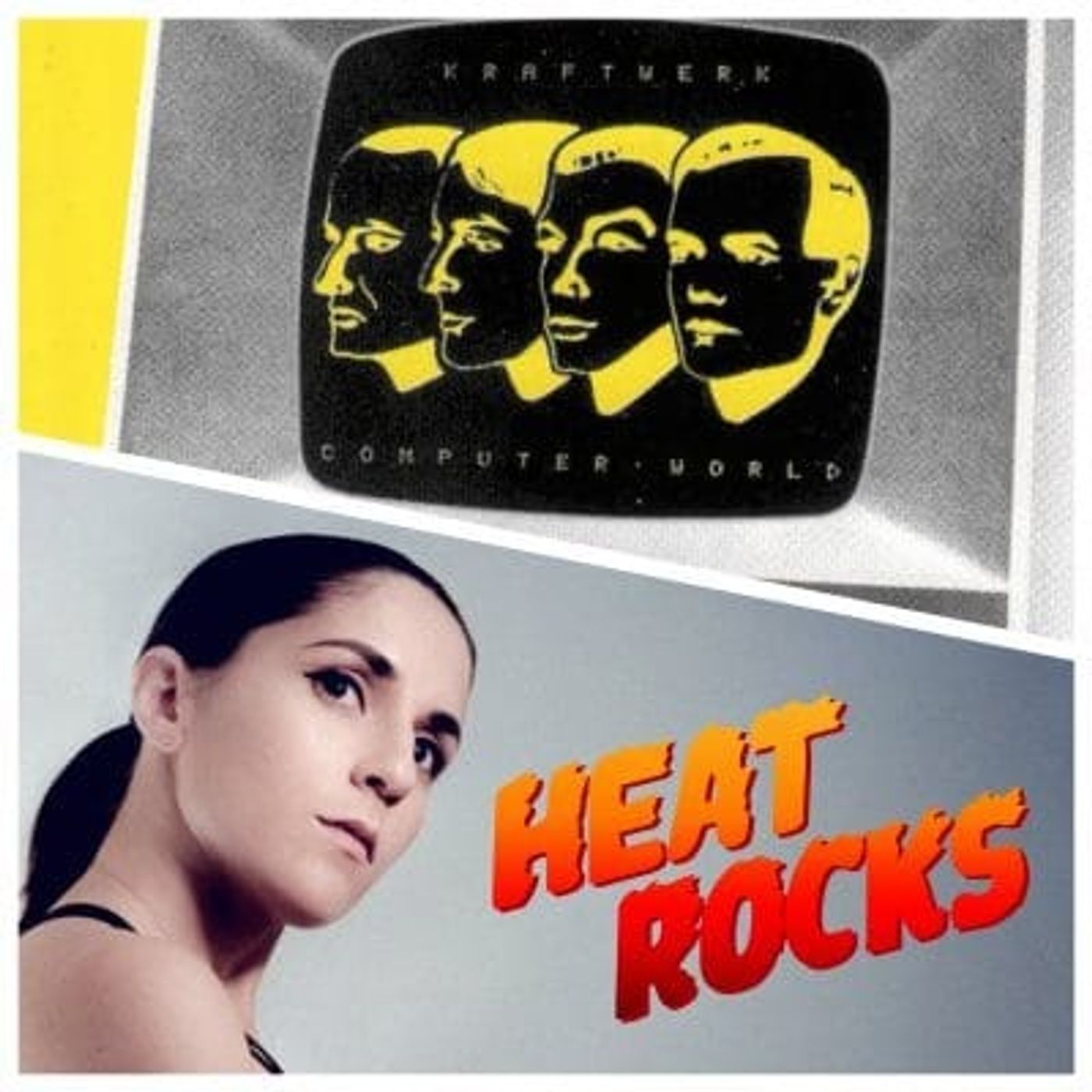 In honor of Computer World's 40th anniversary (!!!) we decided to rerun our episode with Nite Jewel discussing this classic album.

When we invited L.A.’s own Nite Jewel to join us, it probably shouldn’t have been a surprise that she picked Kraftwerk’s Computer World; after all, she’s toured the world performing the album. In sitting down with us, NJ (aka Ramona Gonzalez) broke down how she first became obsessed with the album, walking the streets of Berkeley, thinking about German philosophy (no, really!) and why the LP is such a masterpiece of fusing a variety of musical elements all colliding in the early 1980s.

Show Tracklisting (all songs from Computer World unless indicated otherwise):

If you’re not already subscribed to Heat Rocks in Apple Podcasts, do it here! 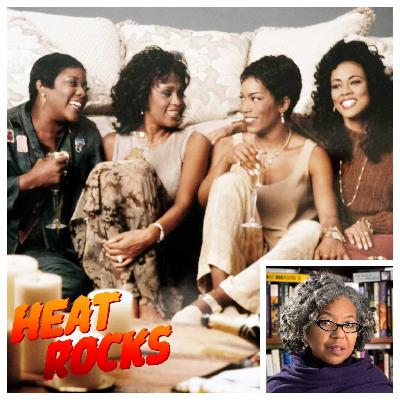 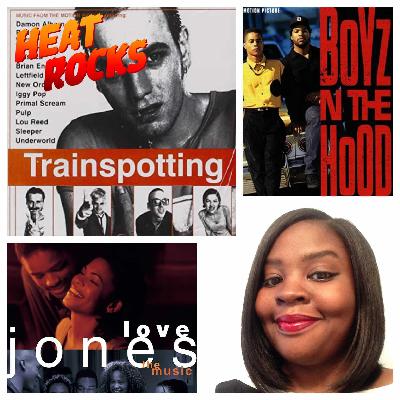 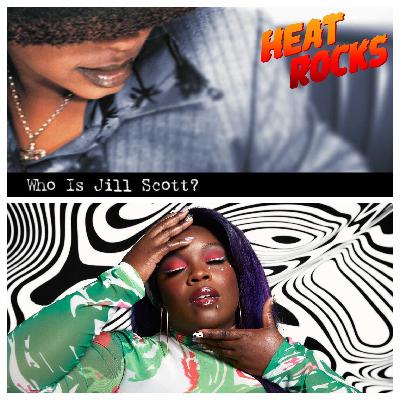 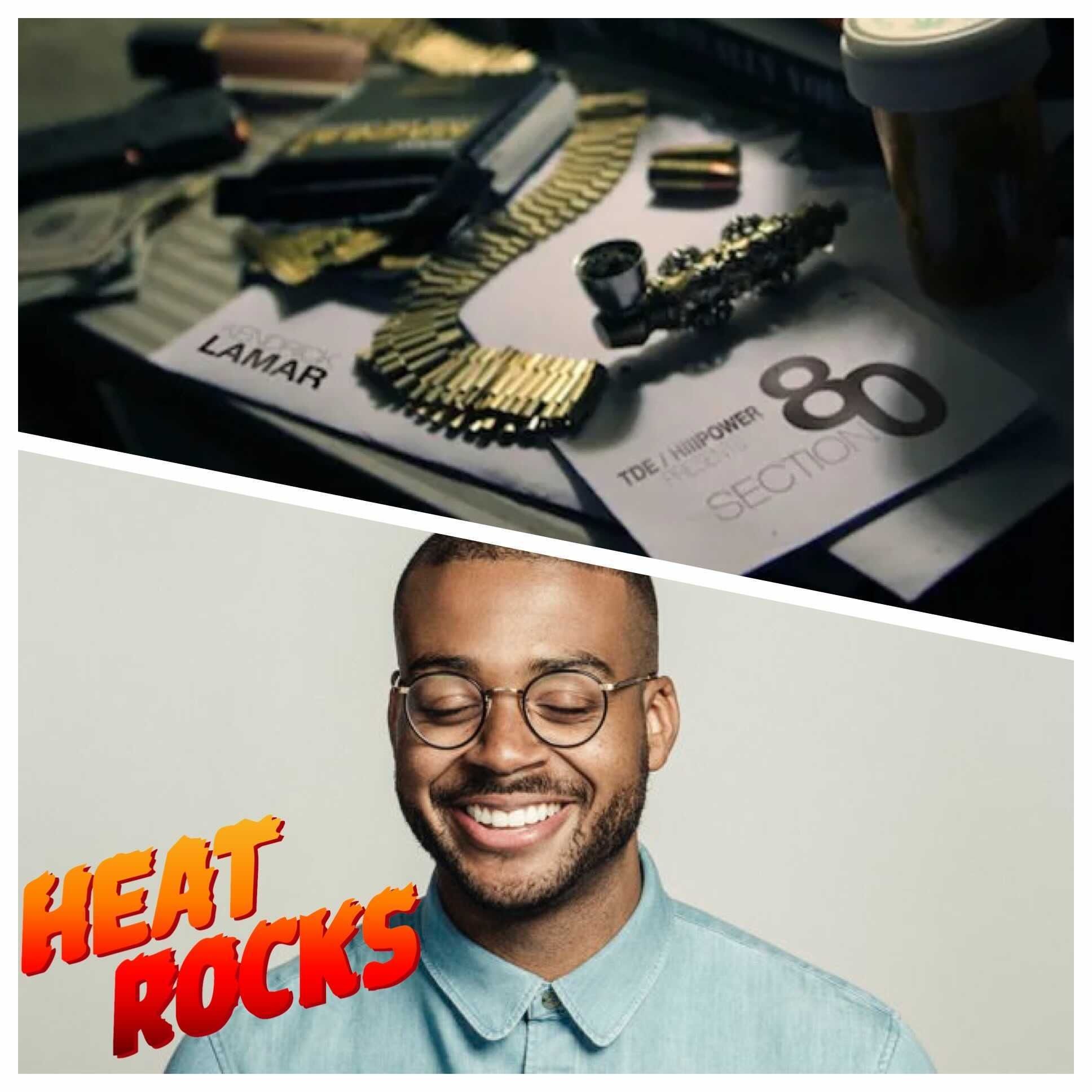 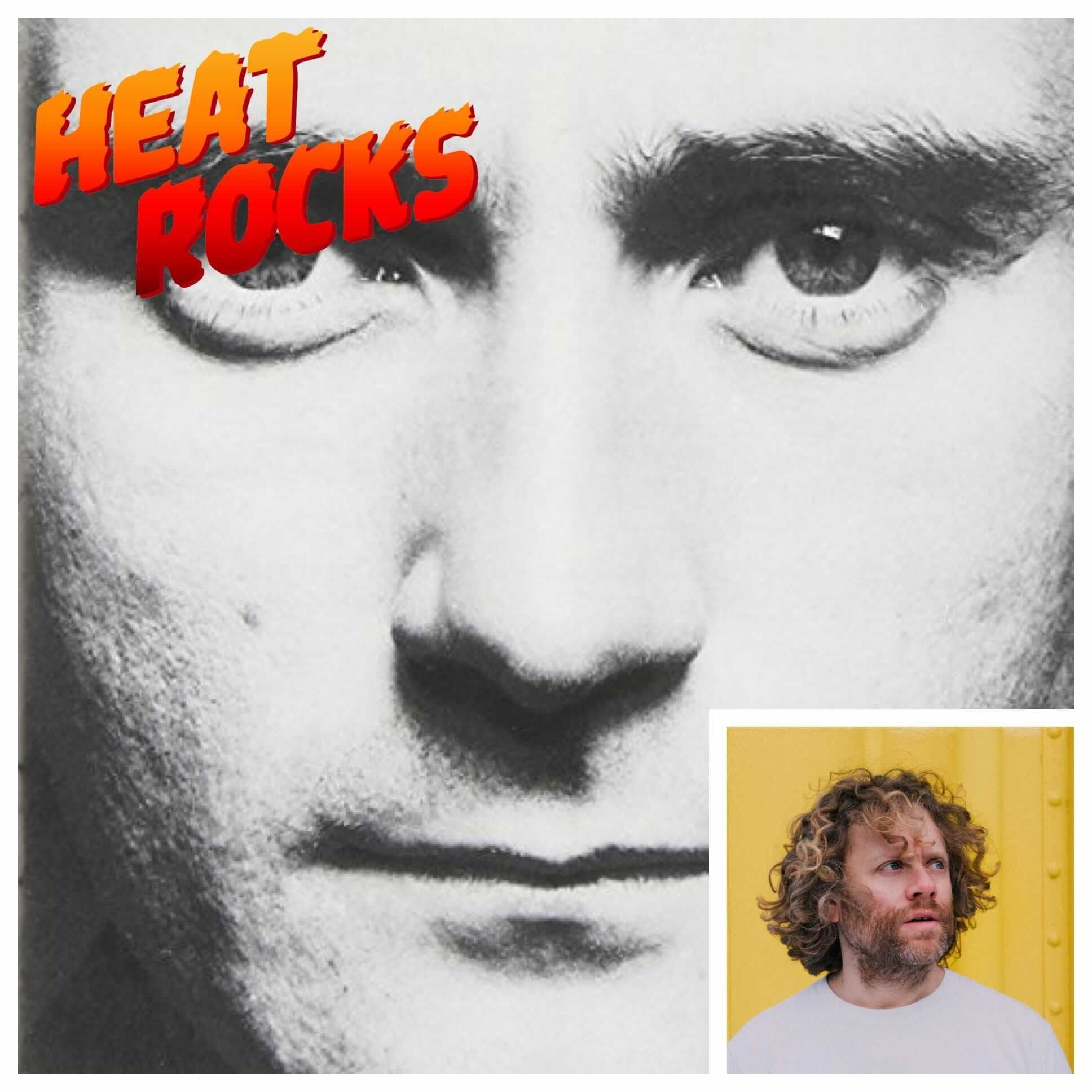 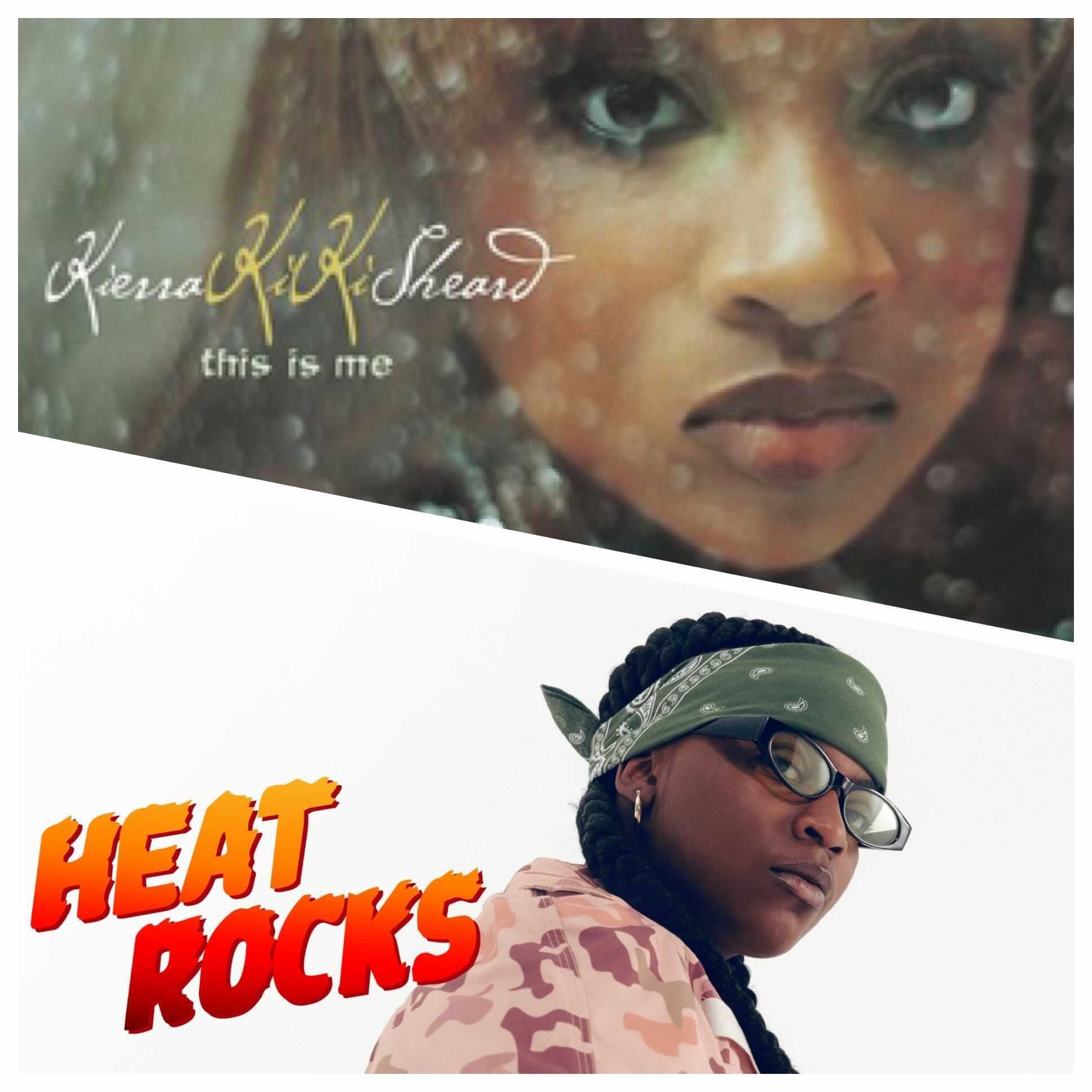 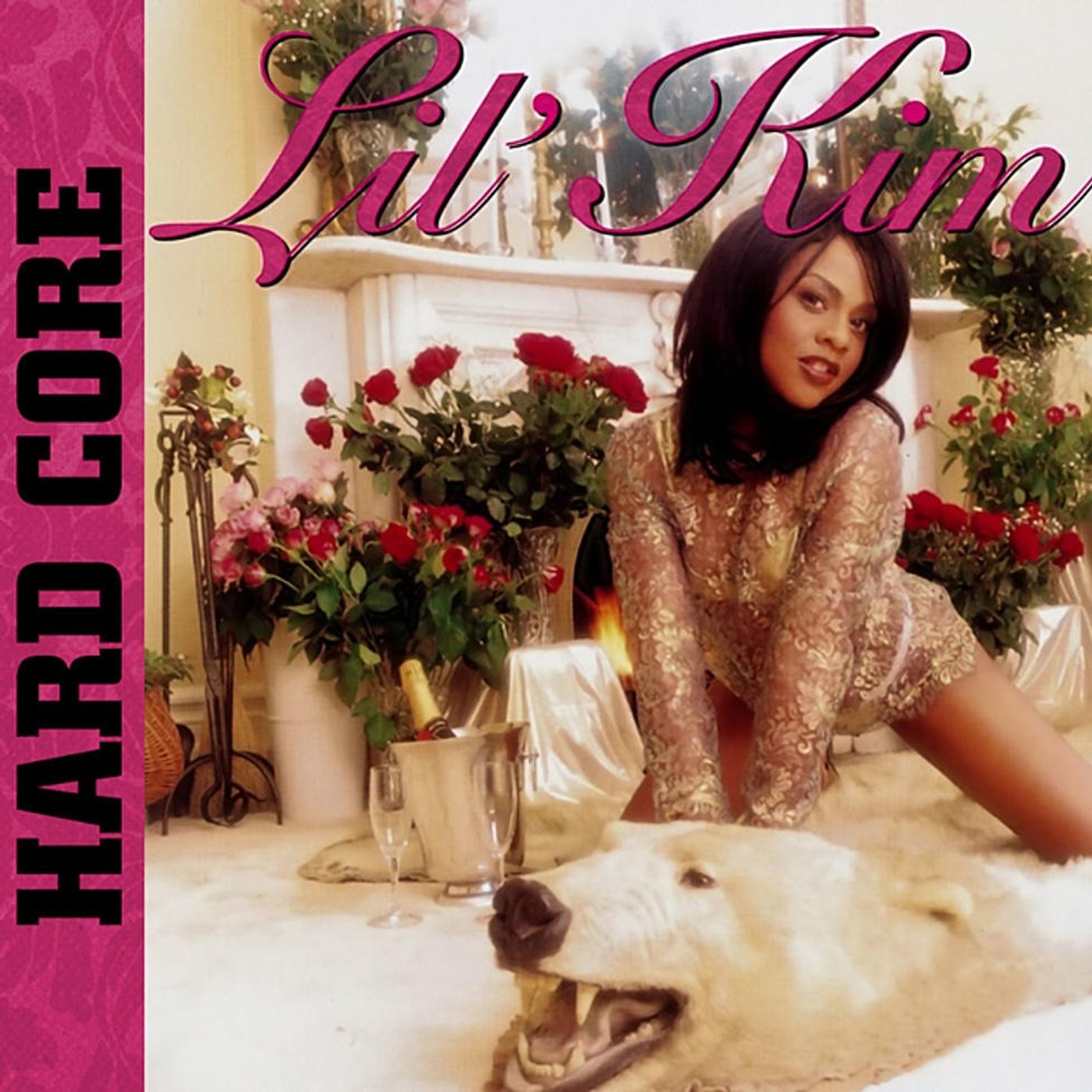 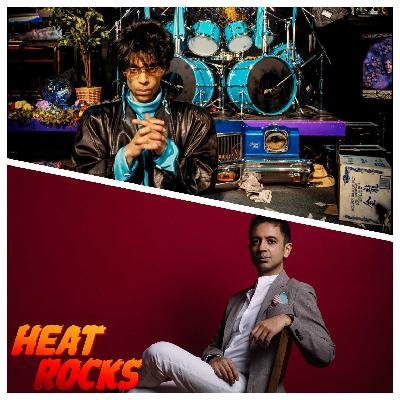 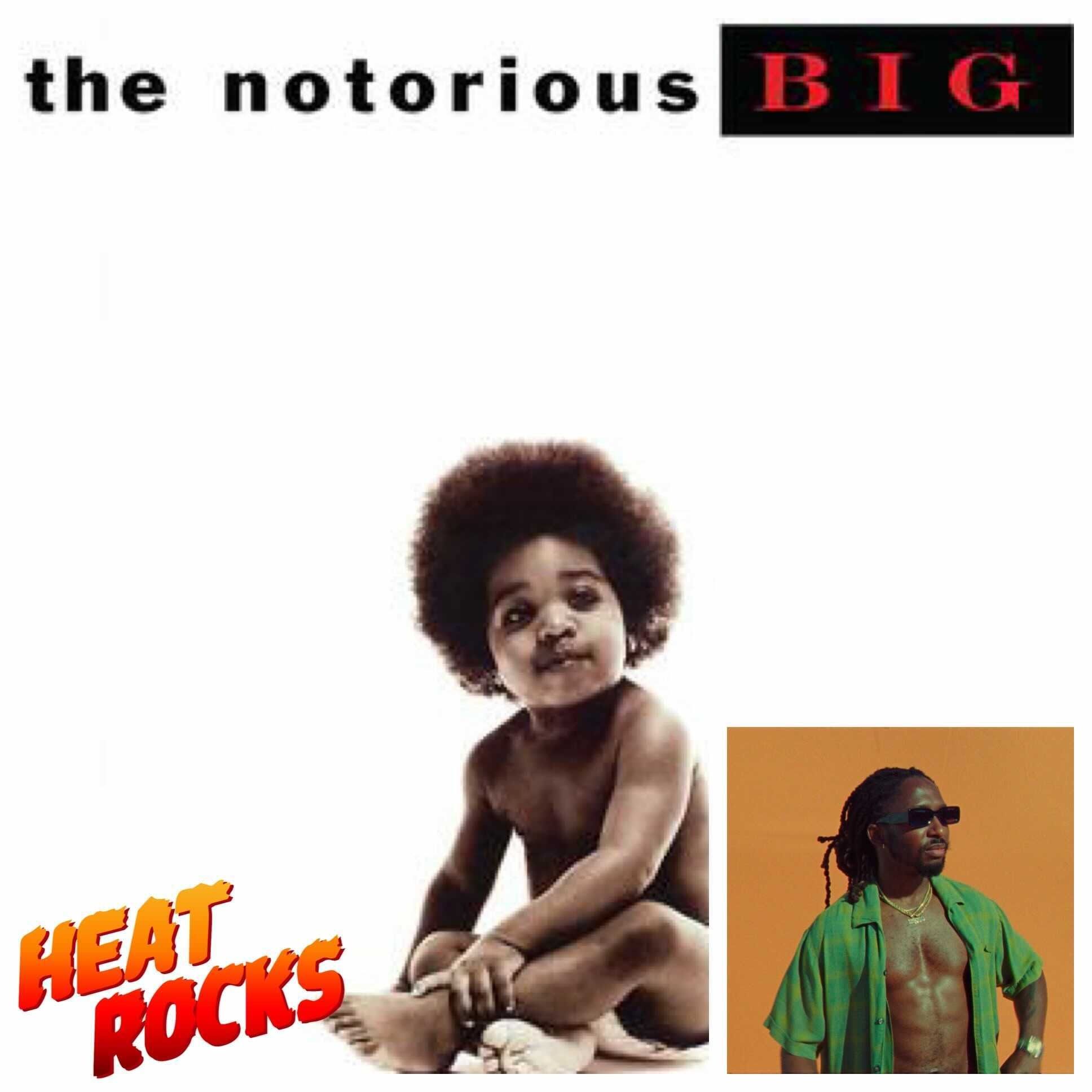 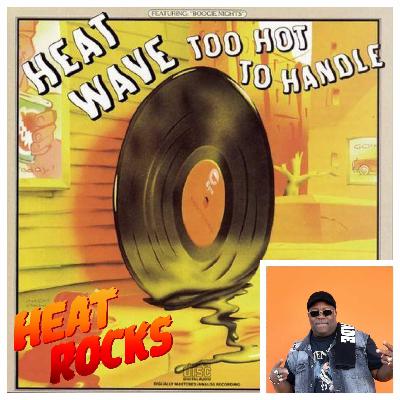 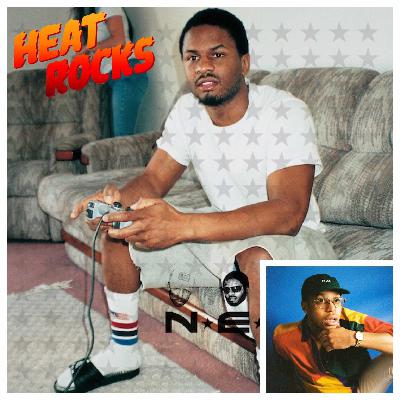 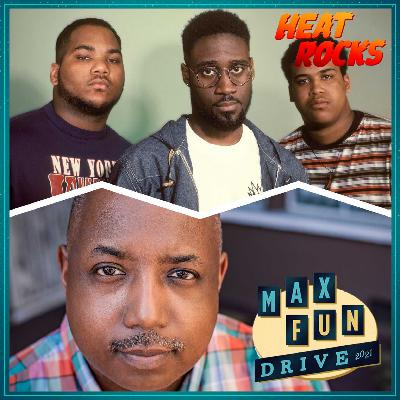 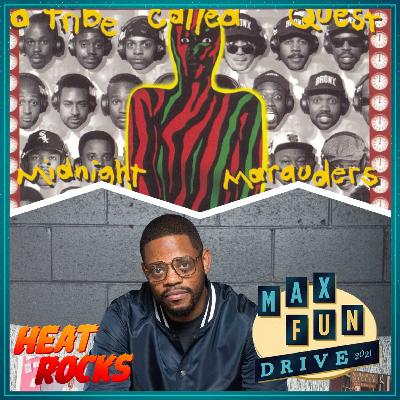 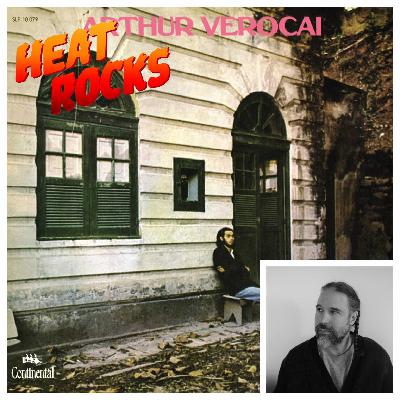 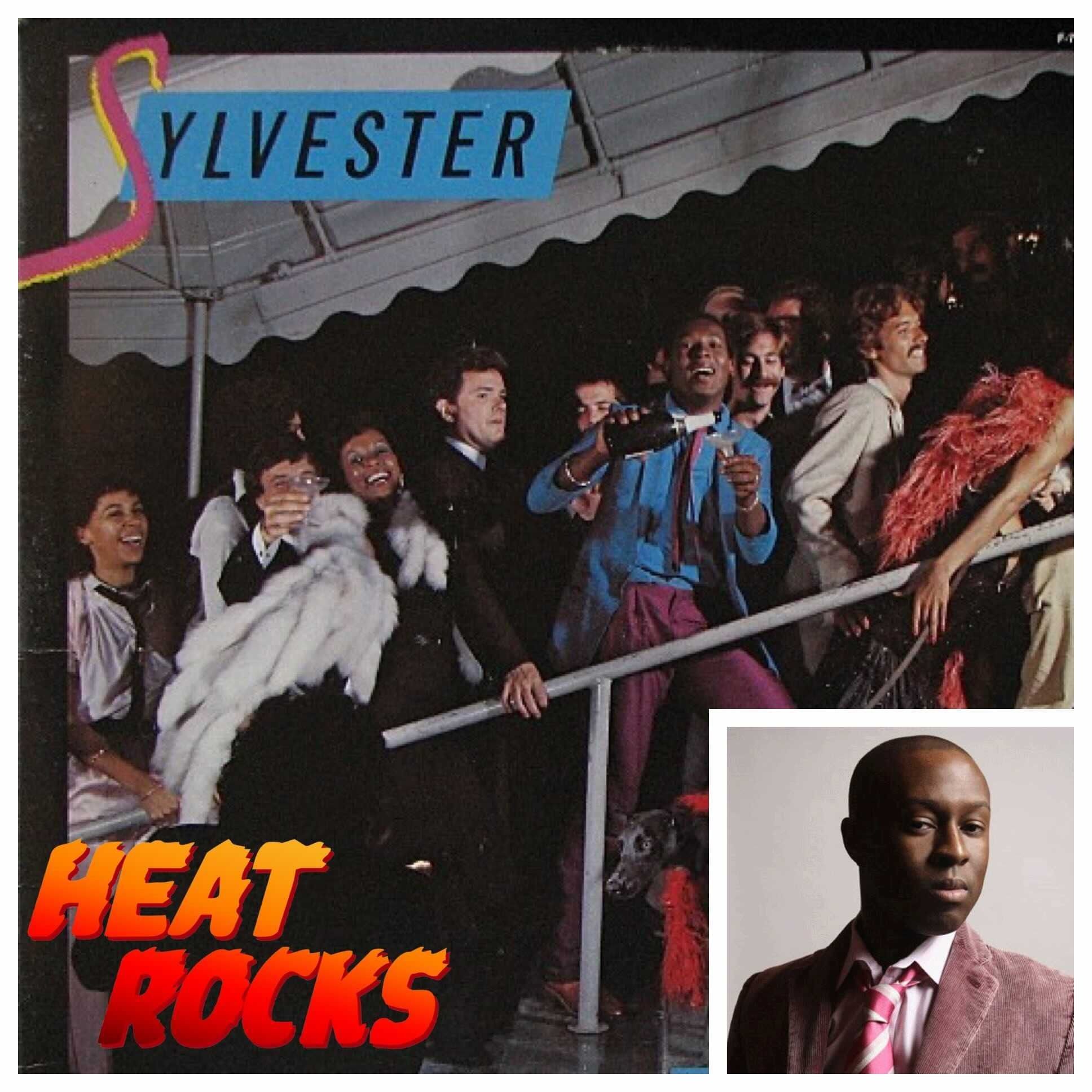 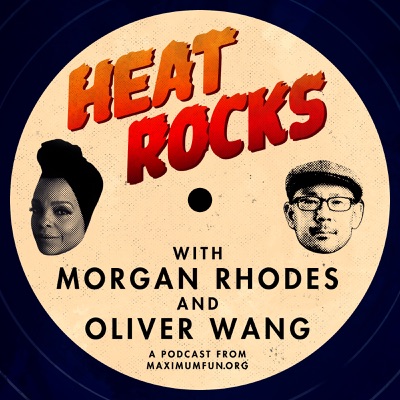 The Twilite Tone on Stevie Wonder's "Hotter Than July" (1980) 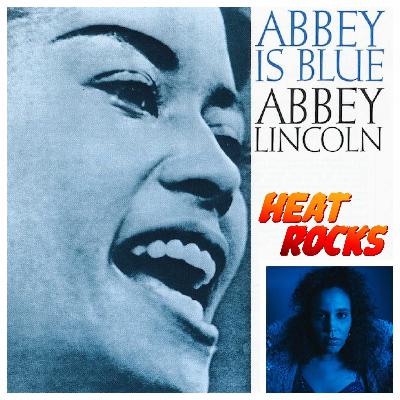 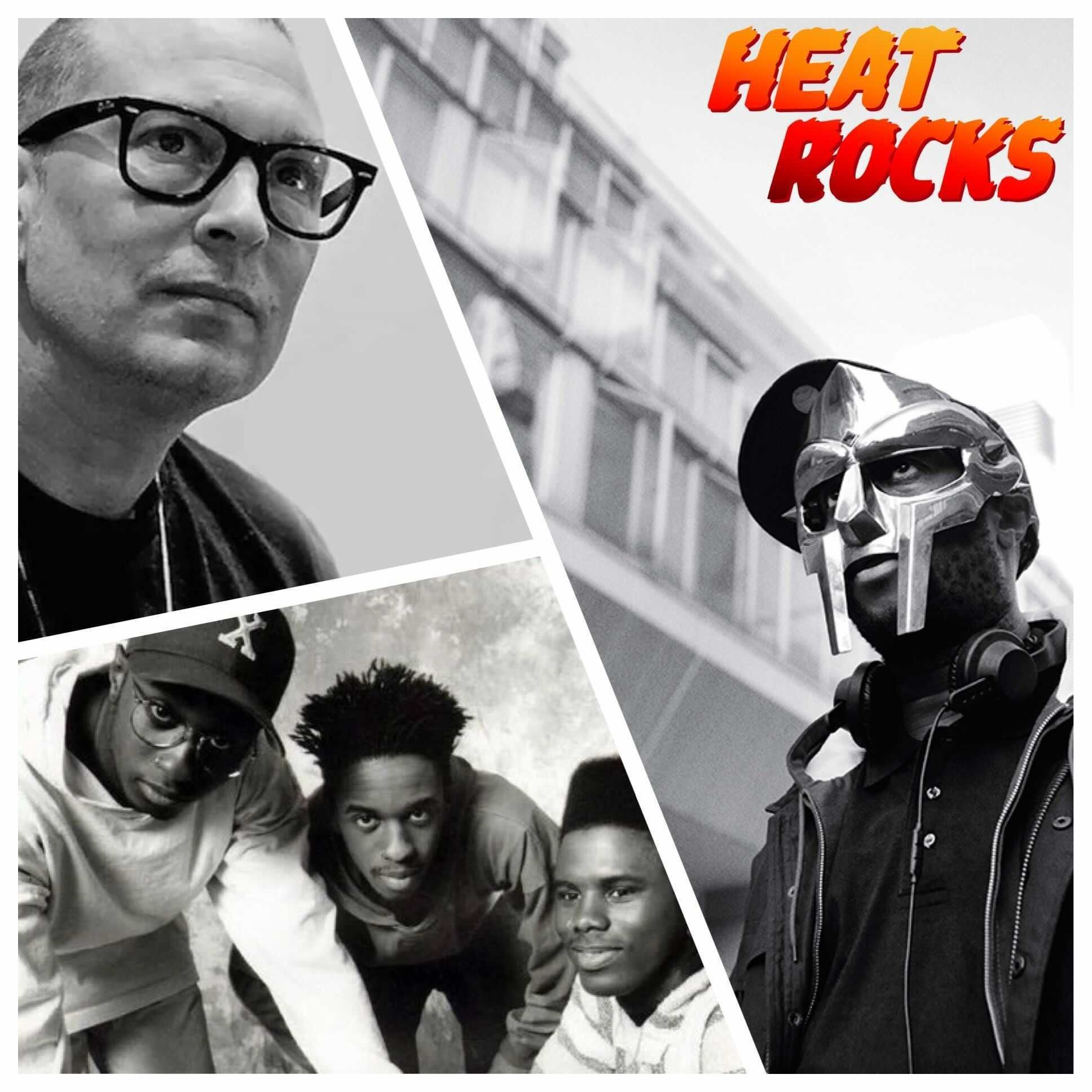 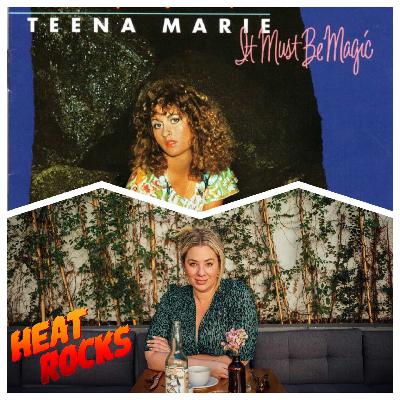