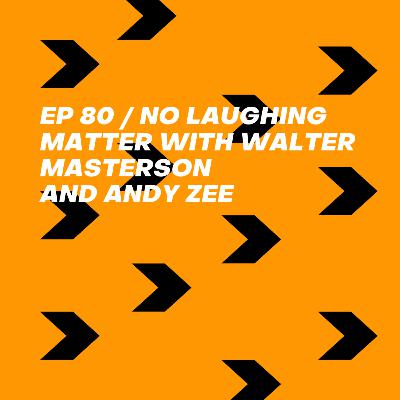 Walter Masterson is a comedian known for going deep into Trump territory. Follow him on Instagram: waltermasterson Twitter: @waltermasterson or TikTok: @waltermasterson and watch his YouTube videos. He talks with Sam Goldman about why the Trump movement is deadly serious. Then, Sam talks to Andy Zee, one of the initiators of Refuse Fascism and a host of The Revolution Nothing Less Show on YouTube about the movement against fascism in the US. 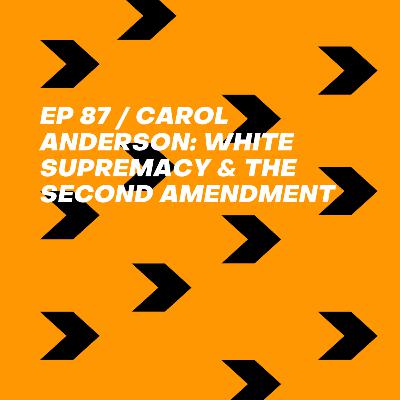 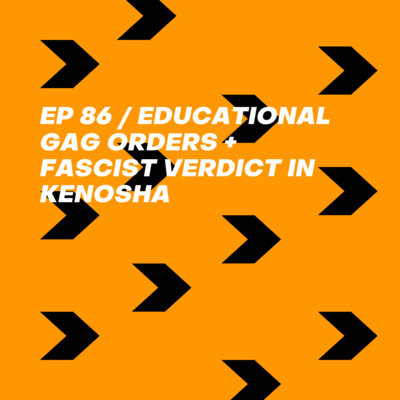 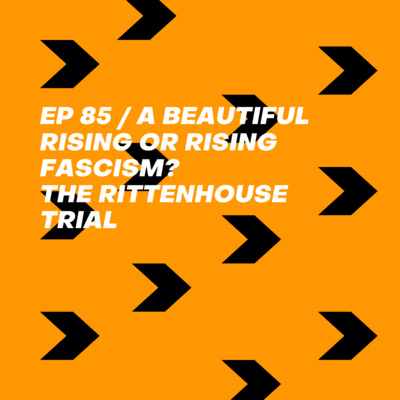 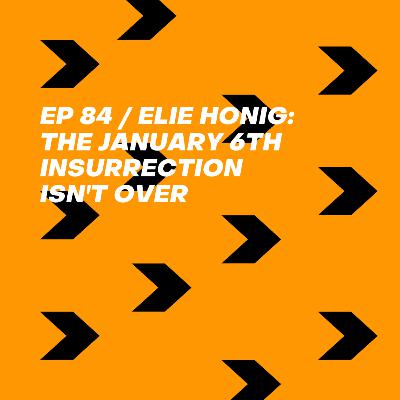 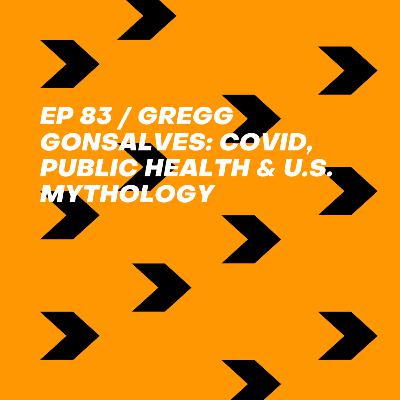 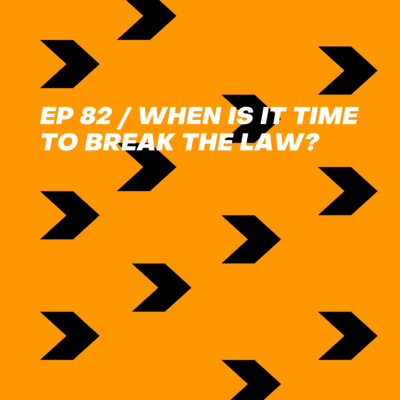 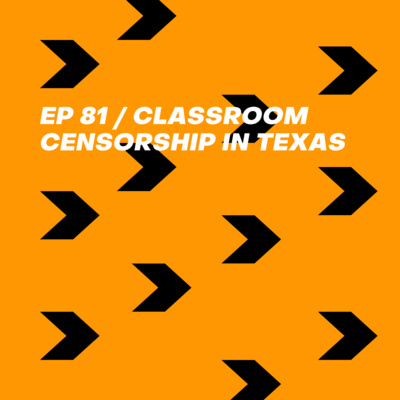 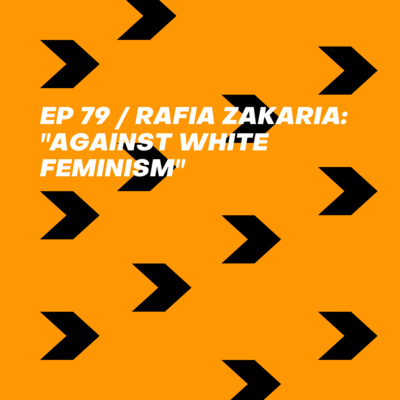 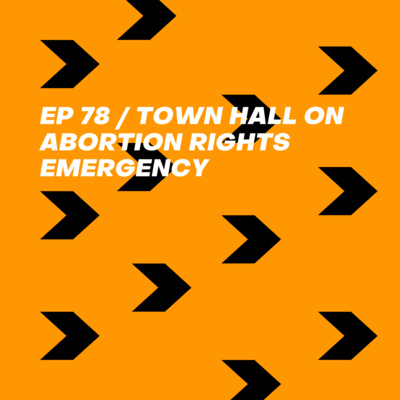 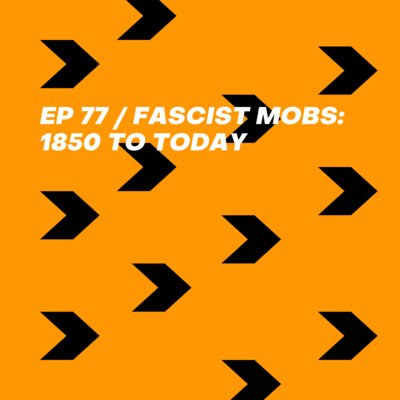 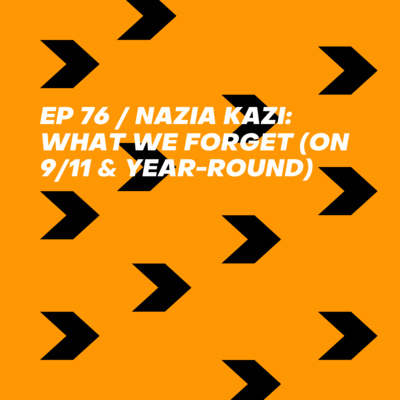 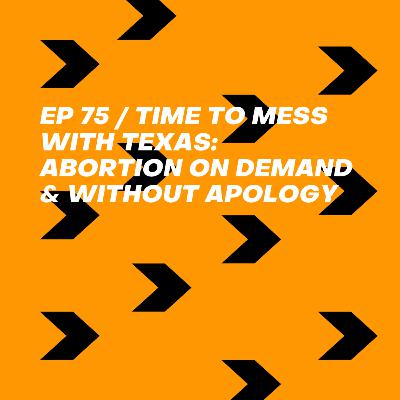 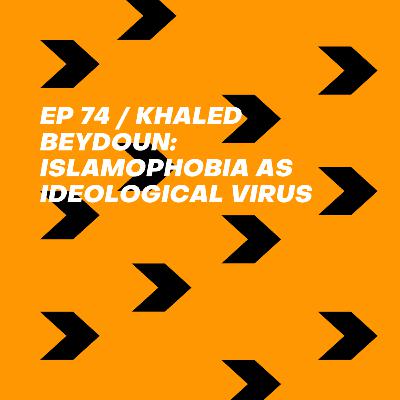 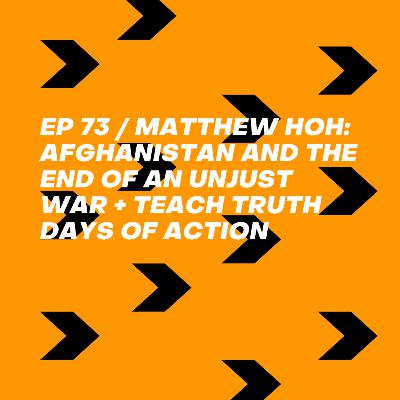 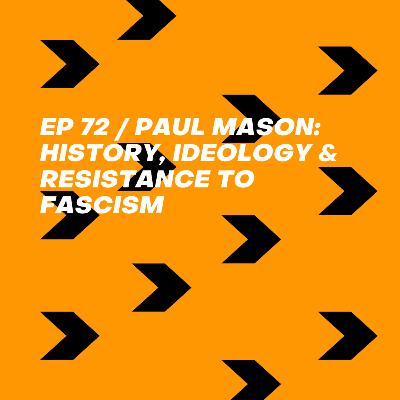 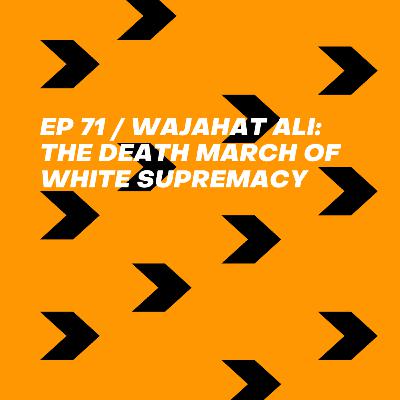 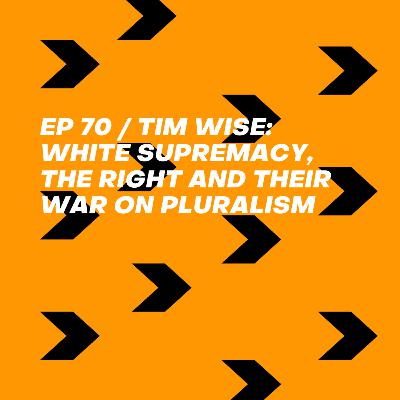 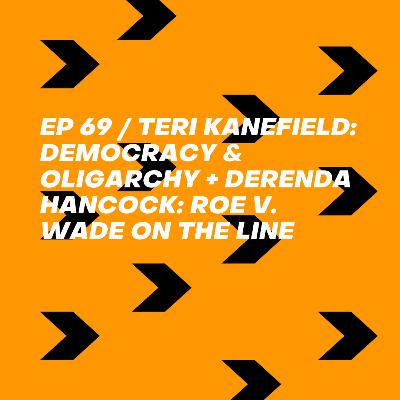 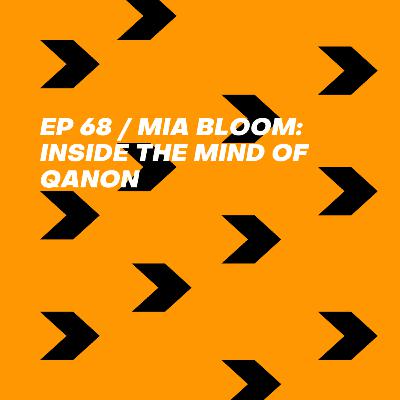