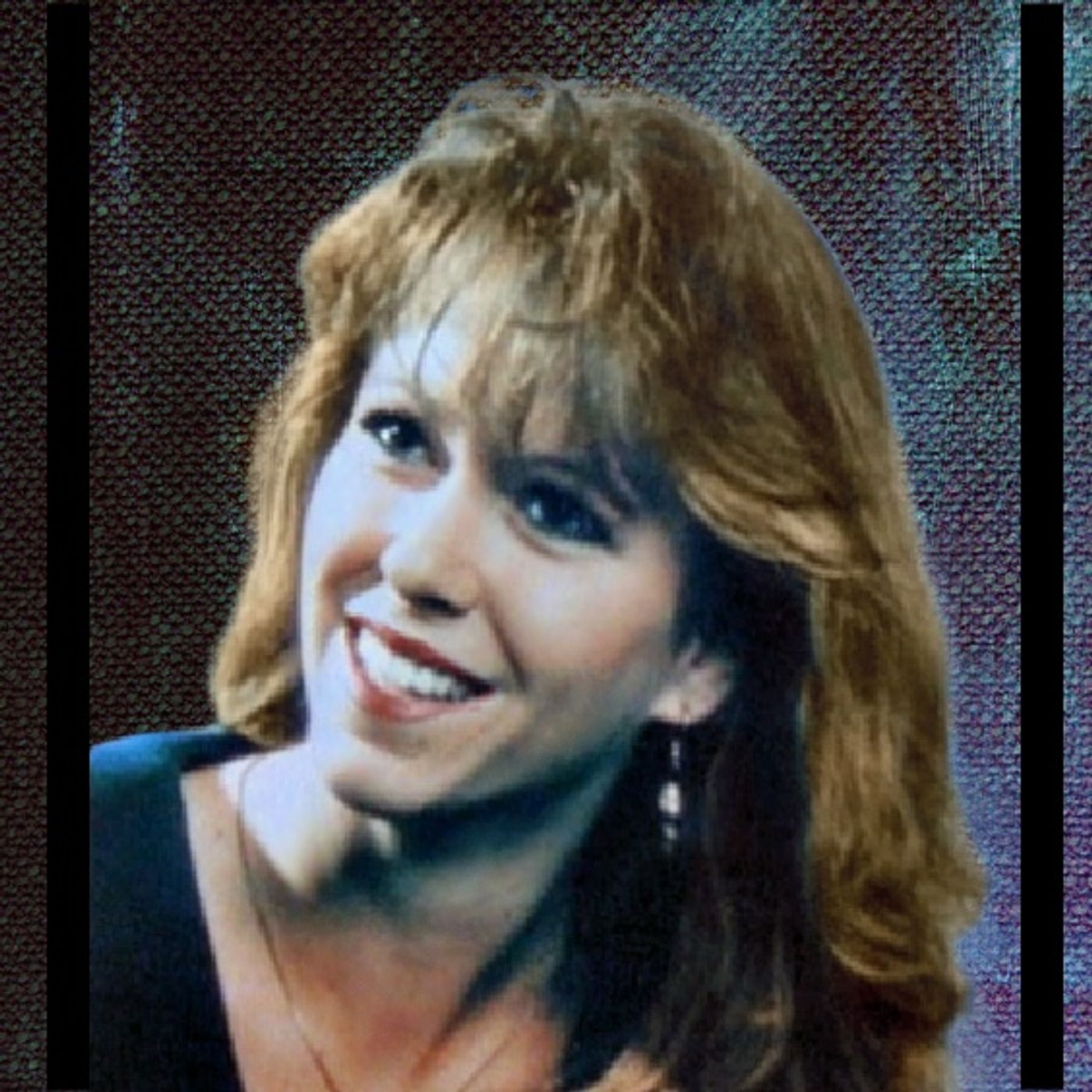 On August 4th, 1992, 23-year-old Tara Breckenridge vanished without so much as a trace after leaving her job at Houston’s The Men’s Club. Besides a theory that her car was tampered with, Houston Detectives were ultimately unable to find a single solid lead, even after discovering that Tara had an admirer and that she and her boyfriend were having relationship trouble. After a 2007 DNA match between two other unsolved Houston cases, speculation that a serial rapist and killer was stalking women who worked at adult entertainment venues was the talk of the metropolis.

If you have any information about the disappearance of Tara Breckenridge, please call Houston Crime Stoppers at 713-222-8477.

If you don’t have DNA data from a consumer testing site, you can get a kit at connect.DNAsolves.com

You can support gone cold at patreon.com/gonecoldpodcast

The Houston Chronicle, The Del Rio News-Herald, and the television show Unsolved Mysteries were used as sources for this episode. 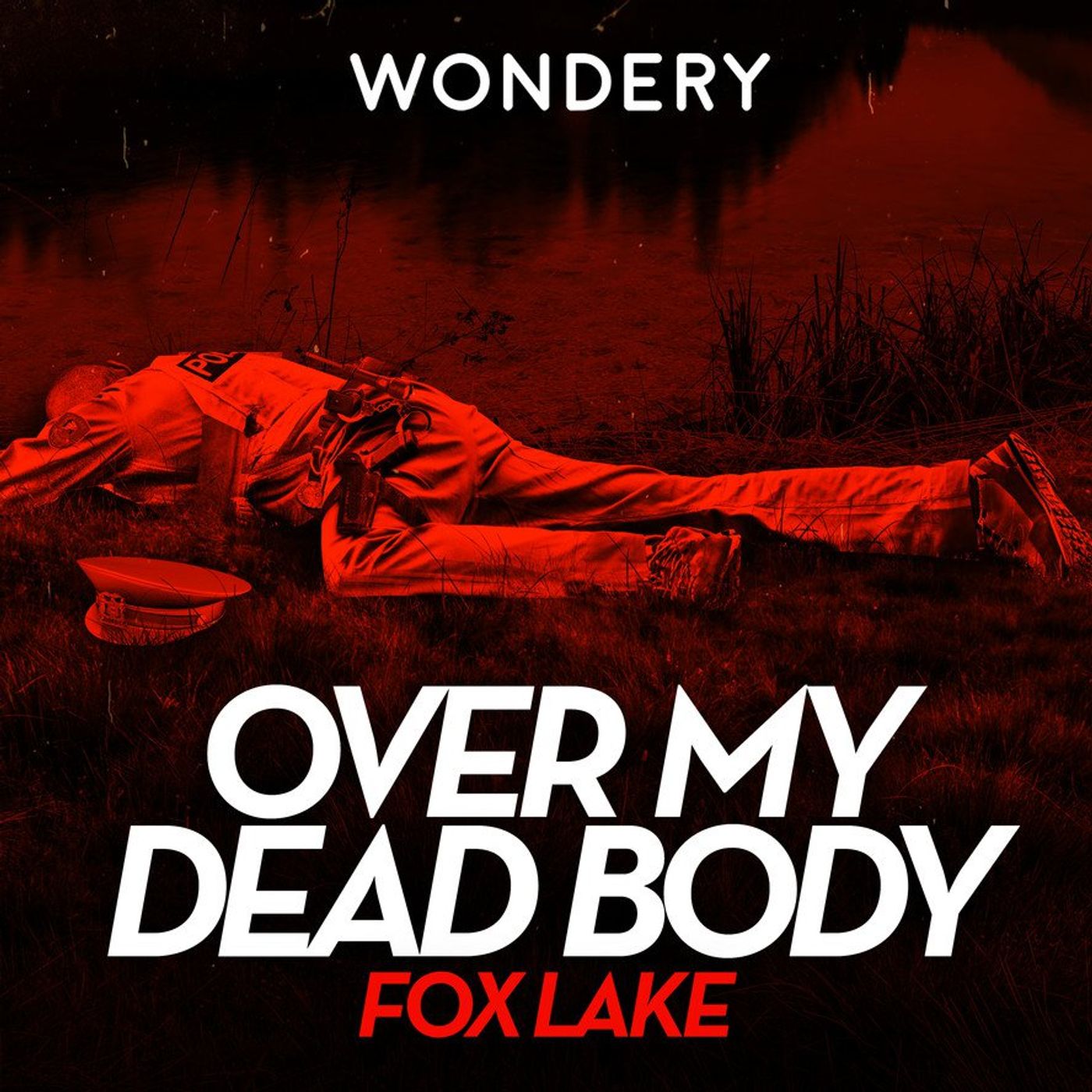 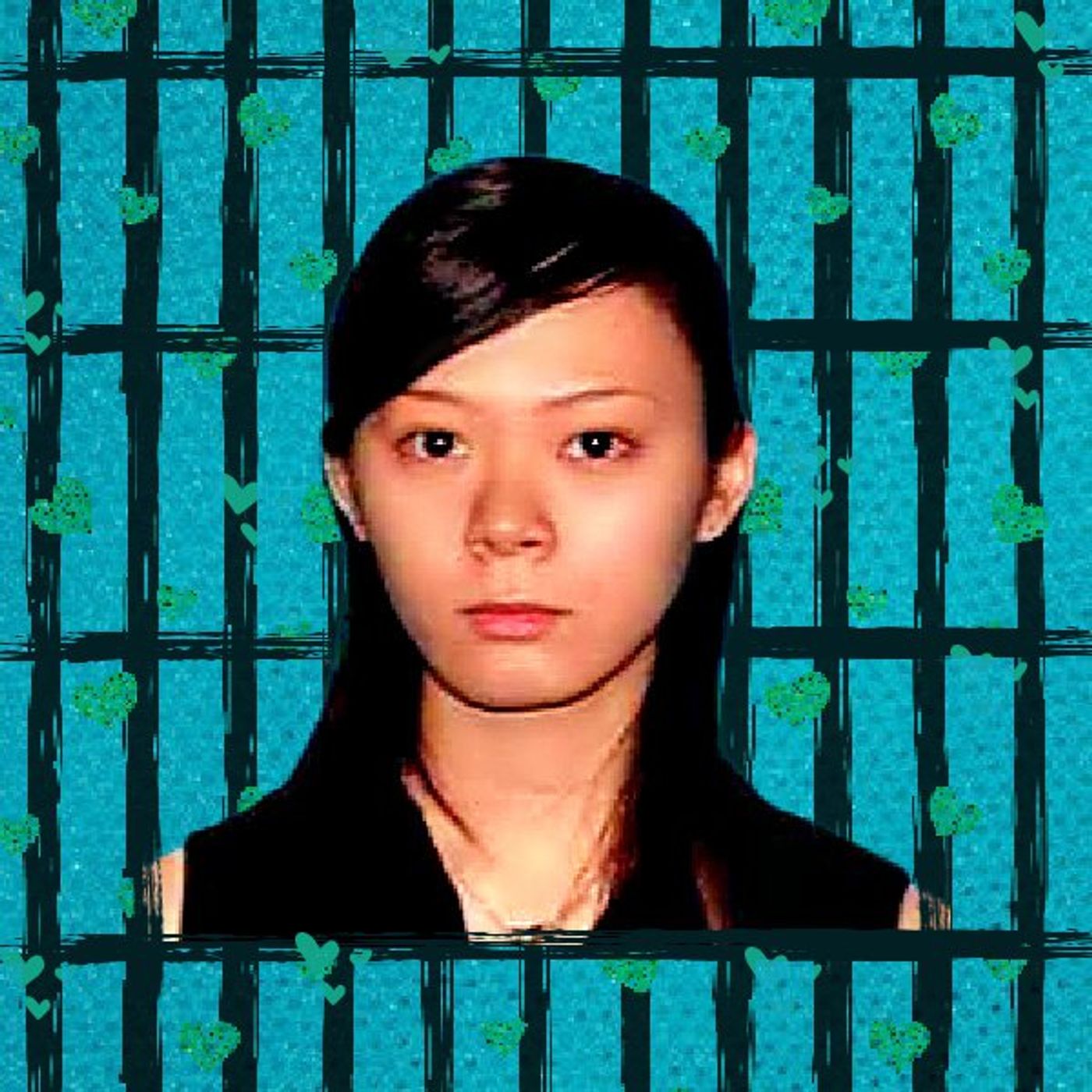 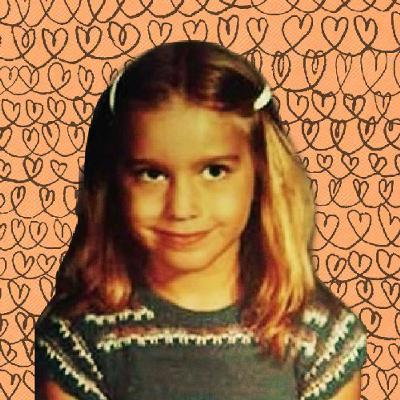 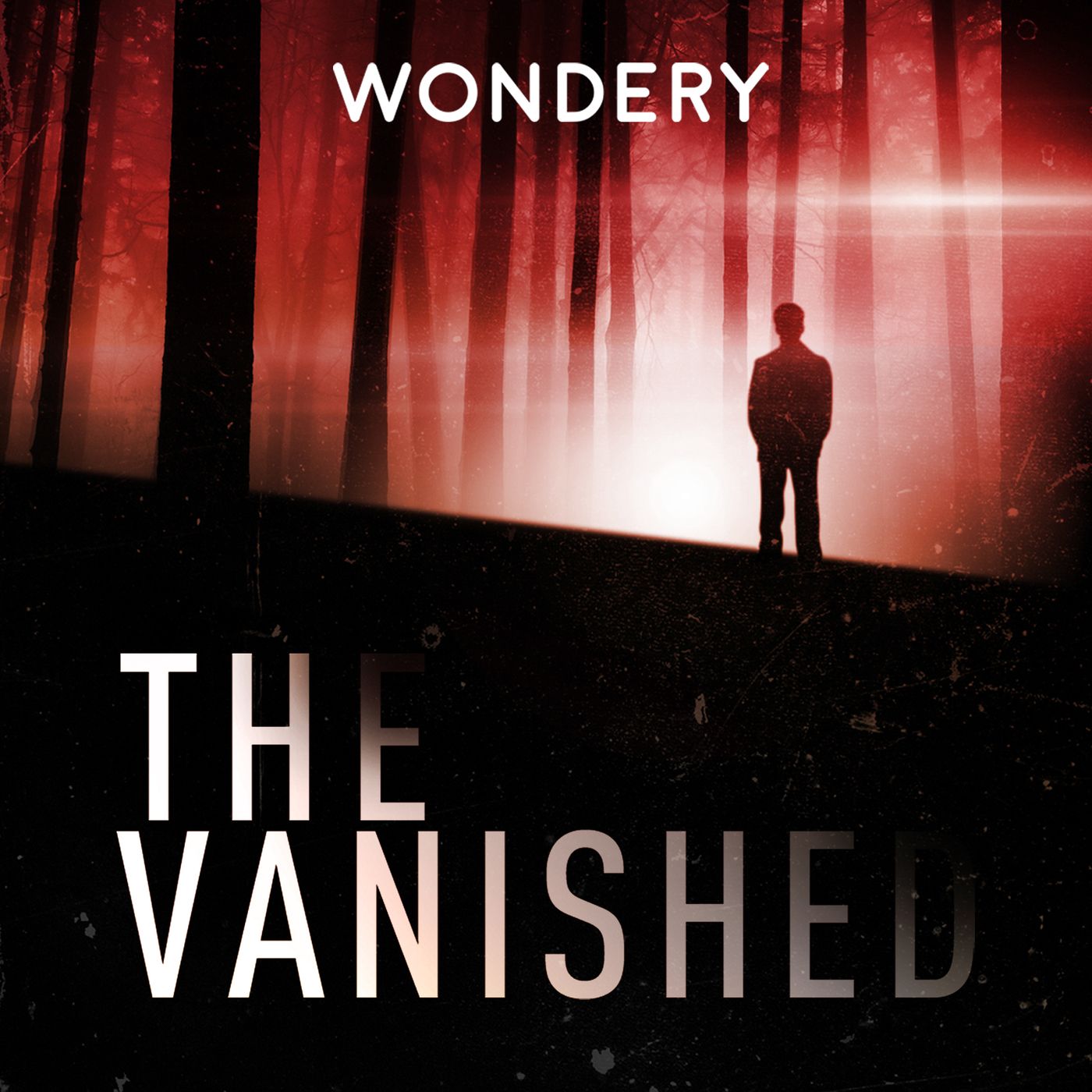 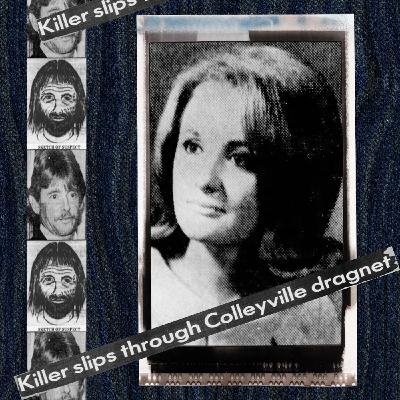 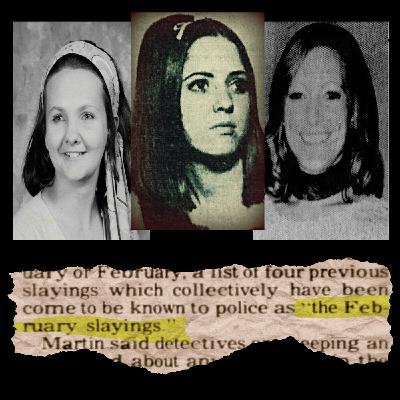 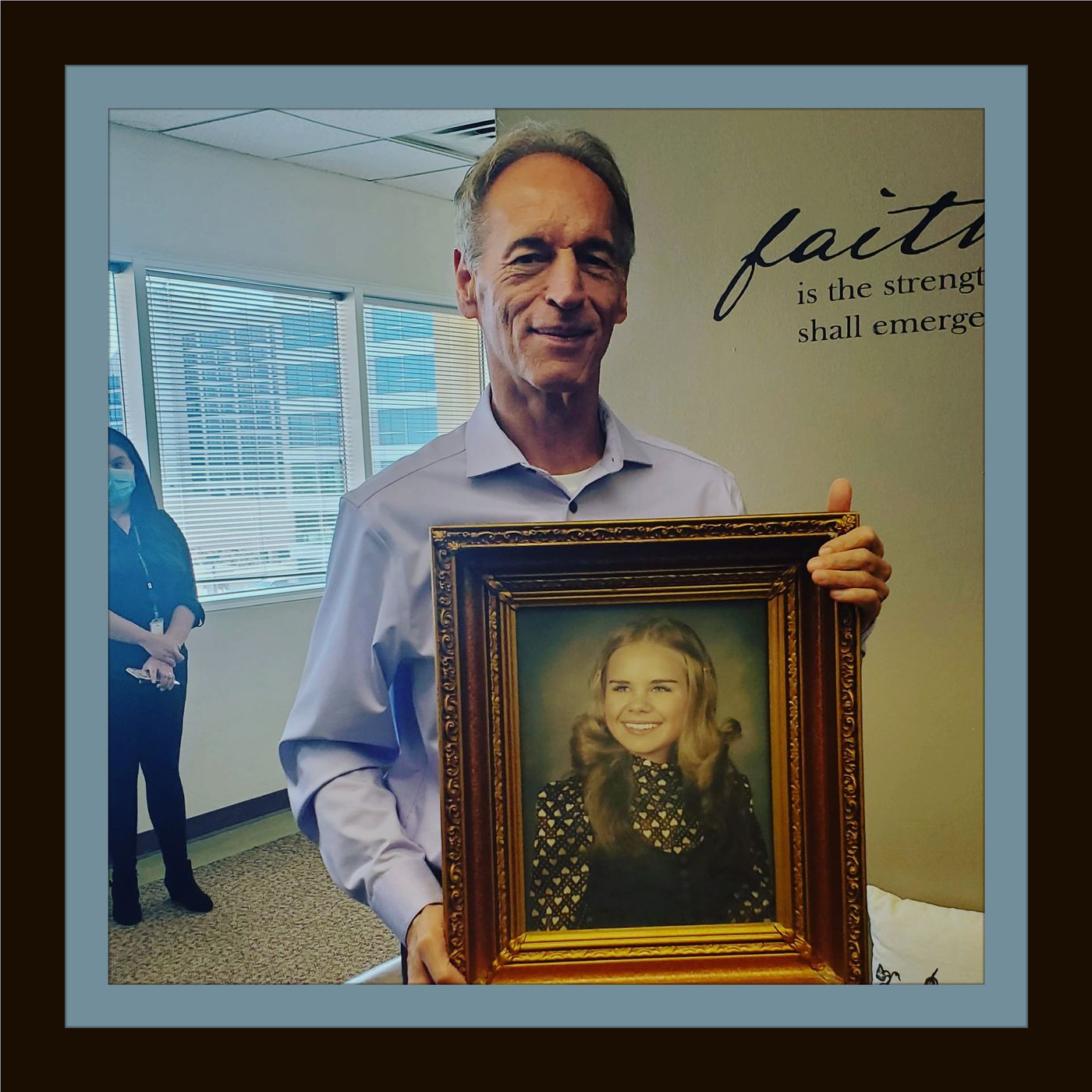 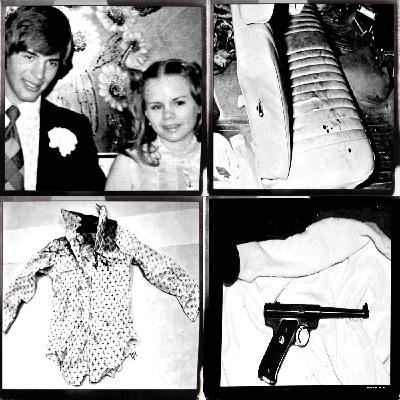 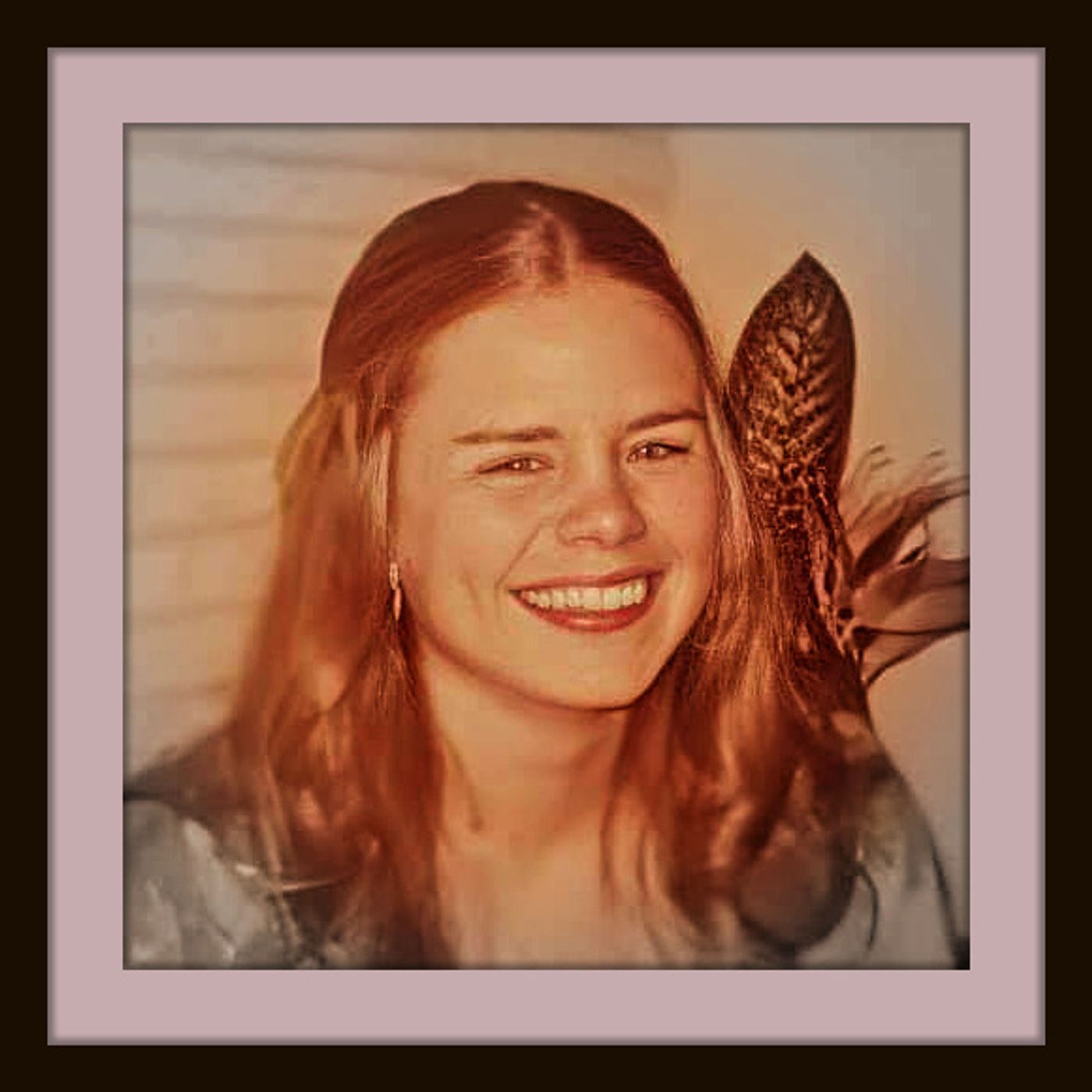 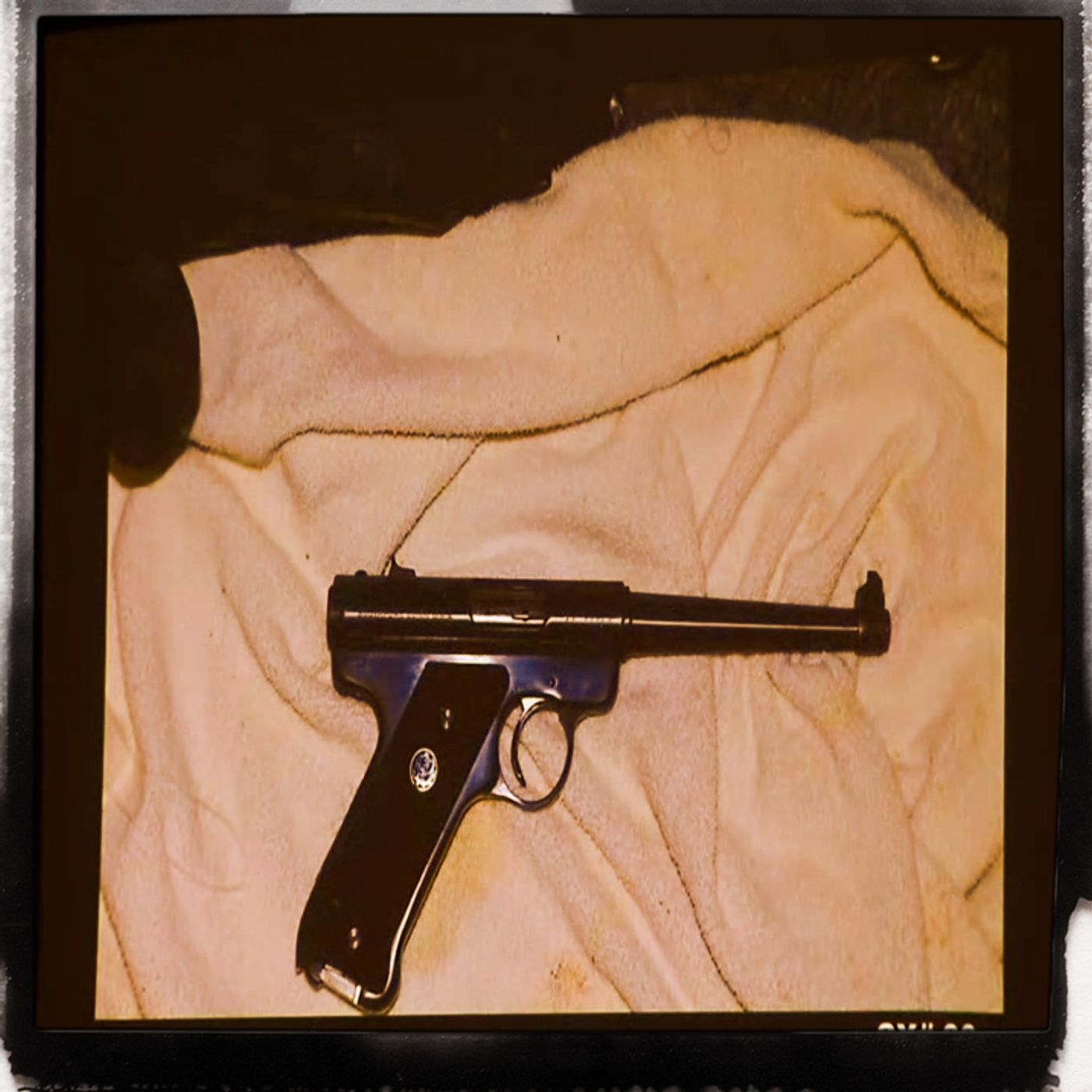 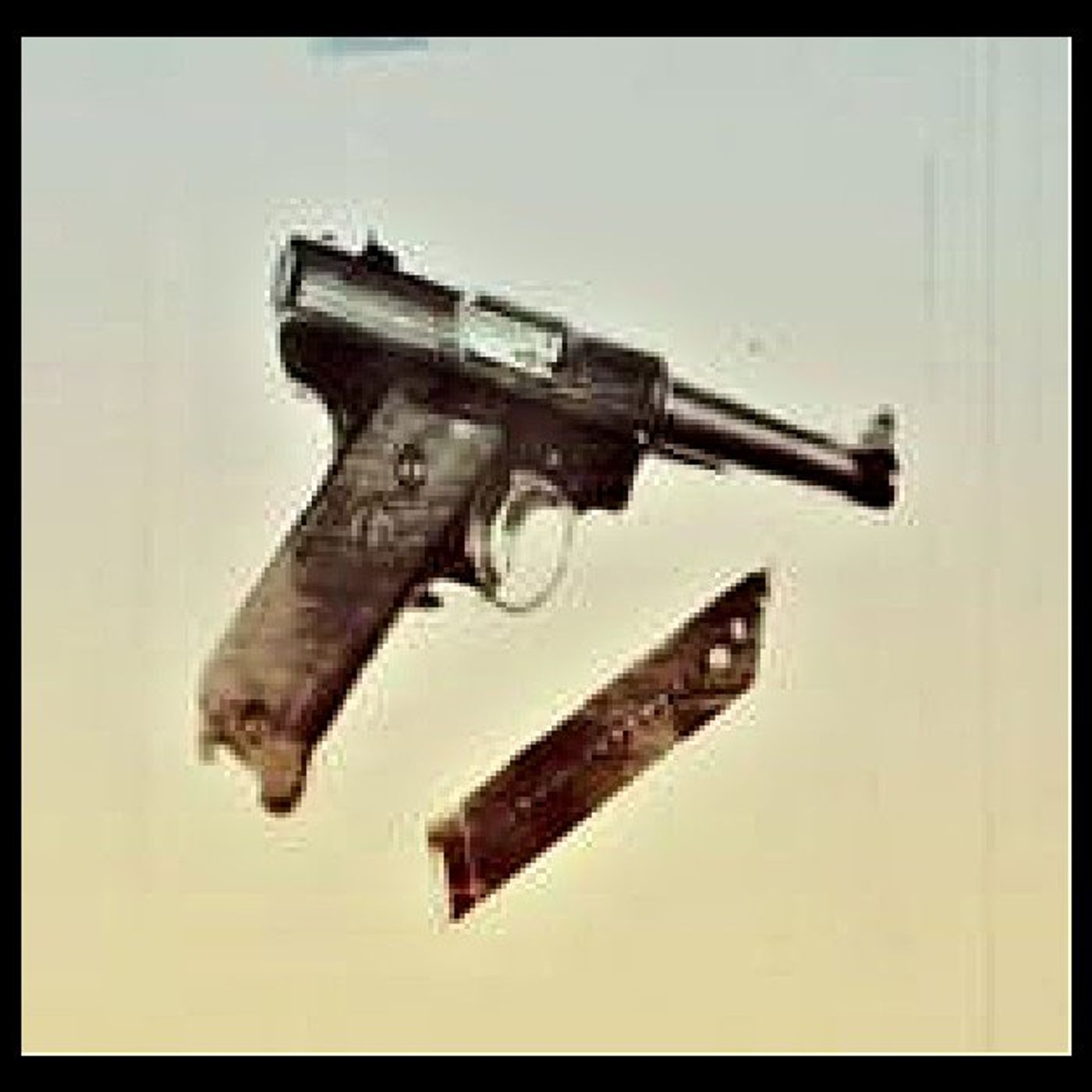 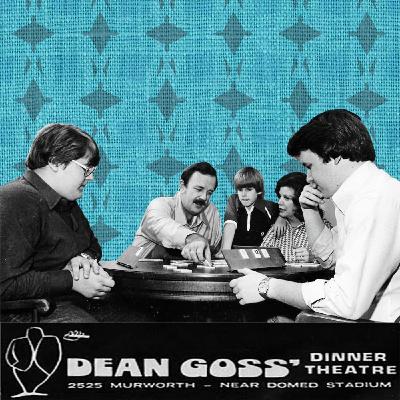 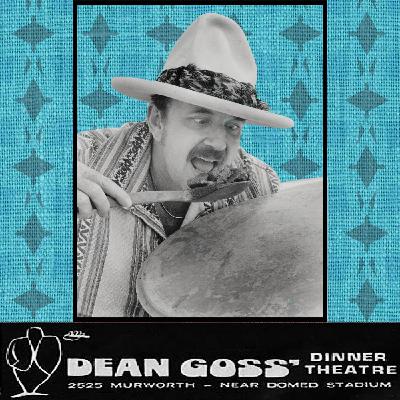 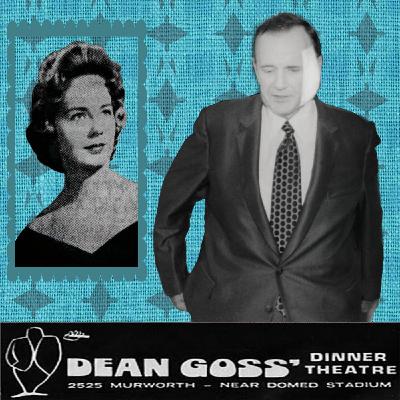 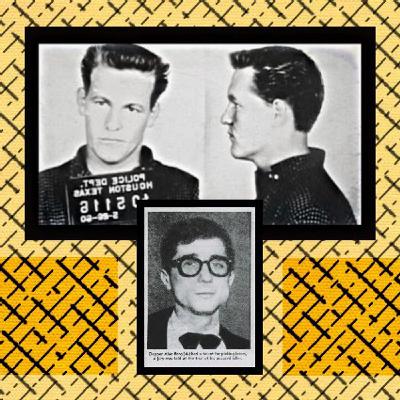 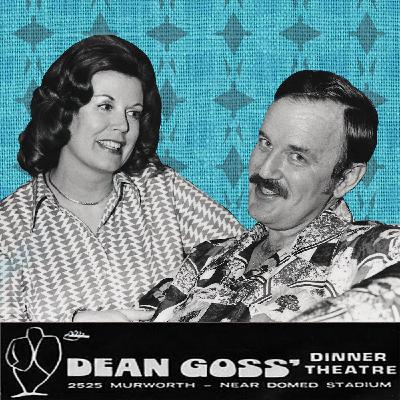 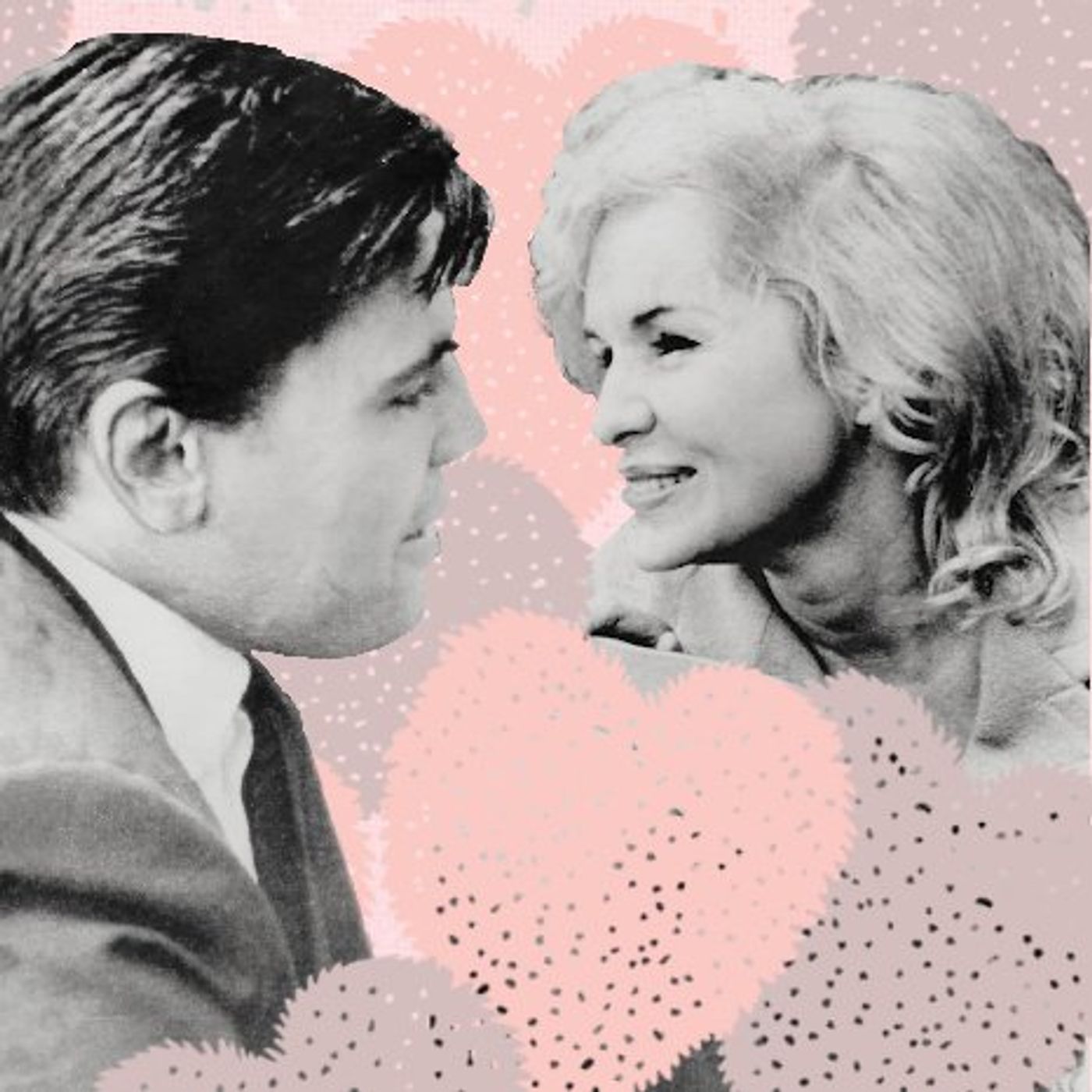 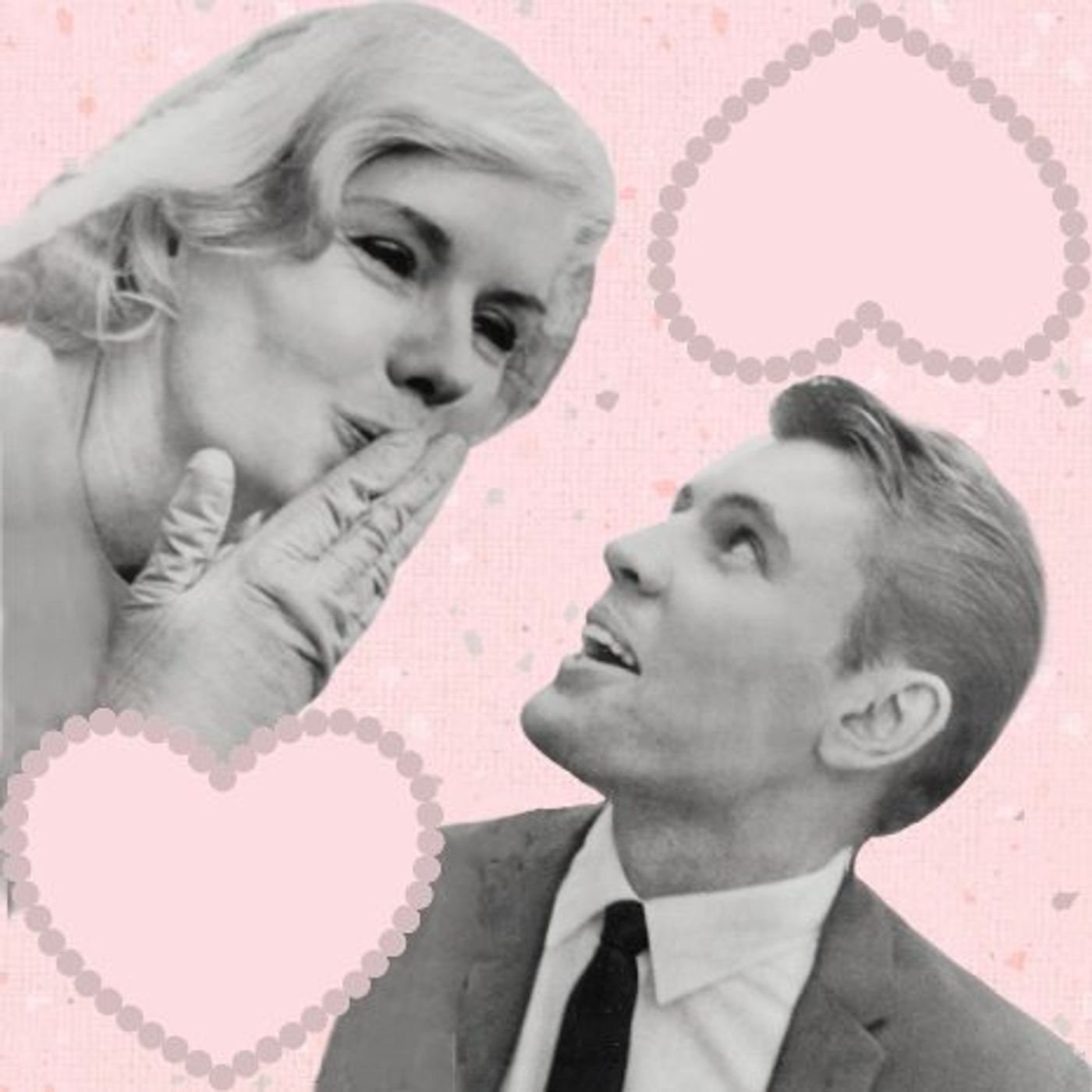 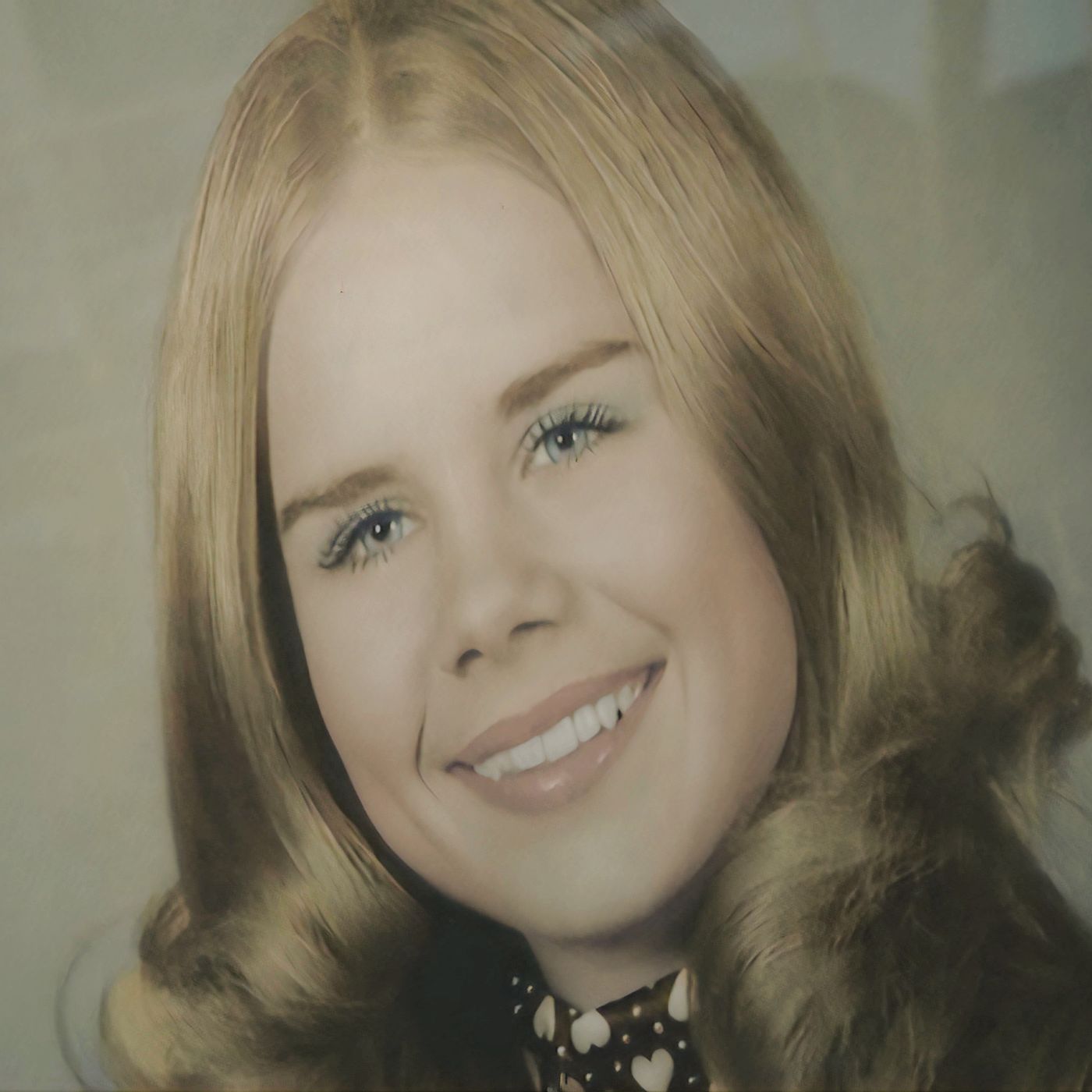