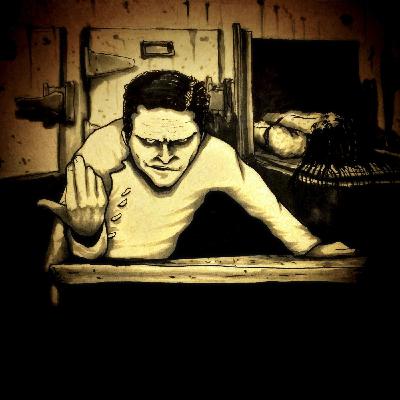 It's episode 15 of Season 13. This week we spin tales of the stressful, the unexpected, and the incomprehensible.

"The Demon of Holy Innocence" written by J. Speziale

"The Doctor Is In " written by K.G. Lewis

"The Mystery of Orville’s Portraits" written by Troy H. Gardner

"The Doctor Is In" illustration courtesy of Mark Pelham

I'm giving these bullshitters one more chance. please God just tell a story and not make an lgbtq statement out of it 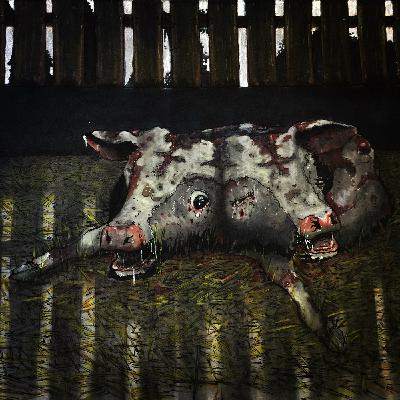 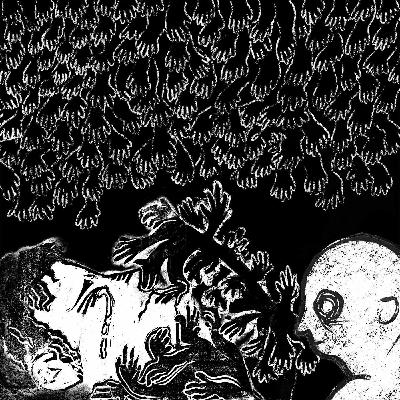 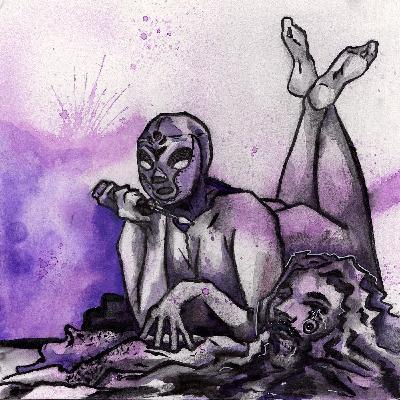 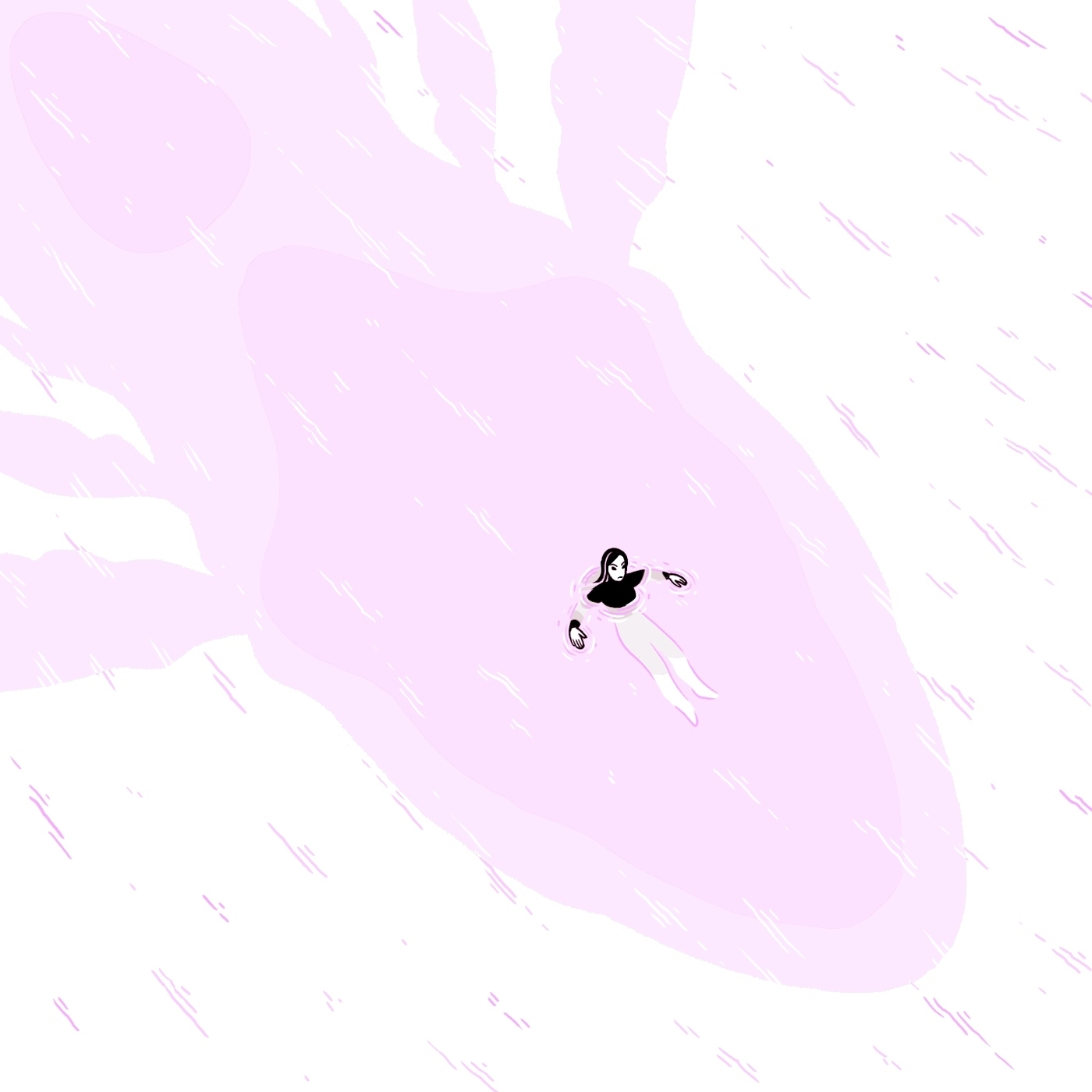 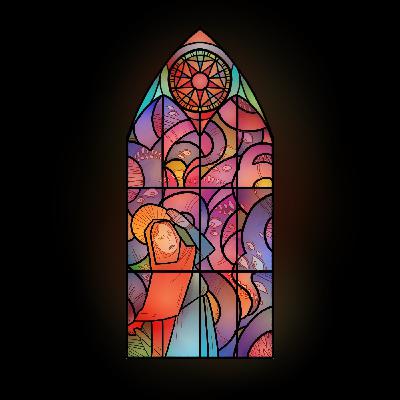 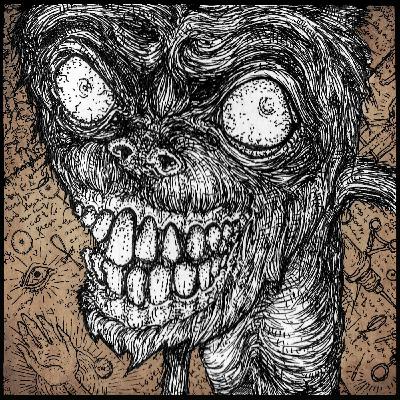 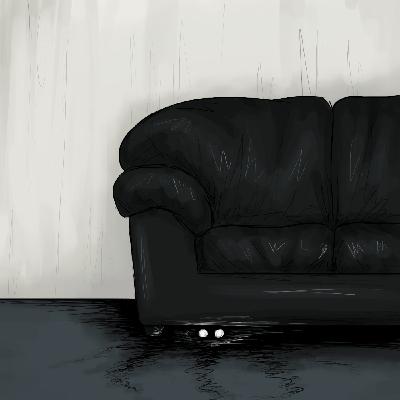 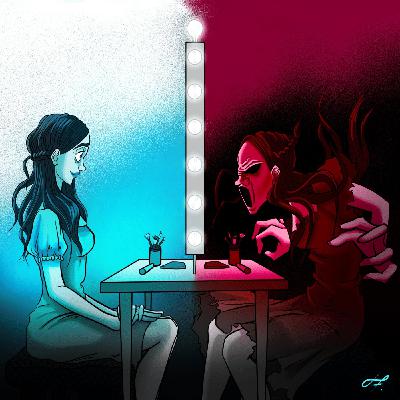 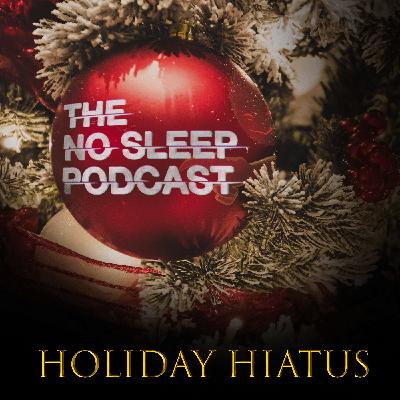 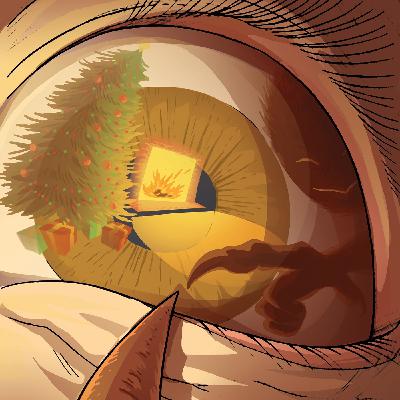 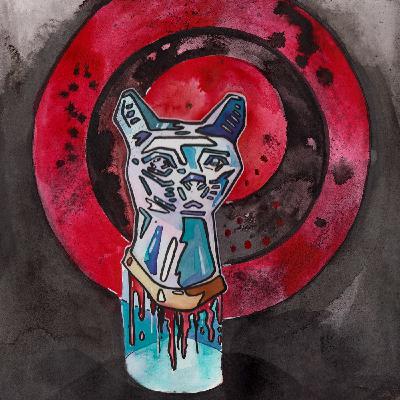 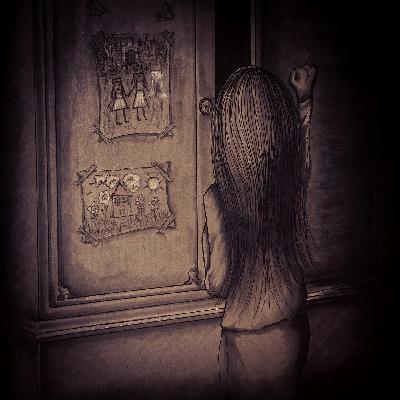 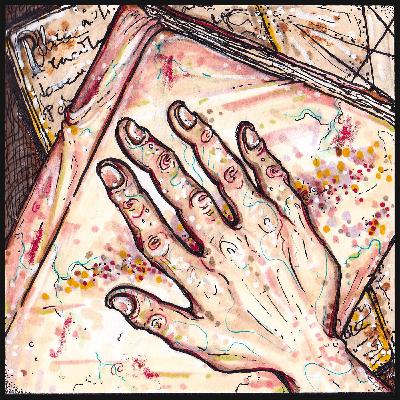 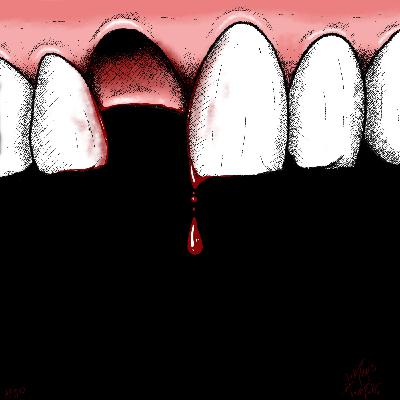 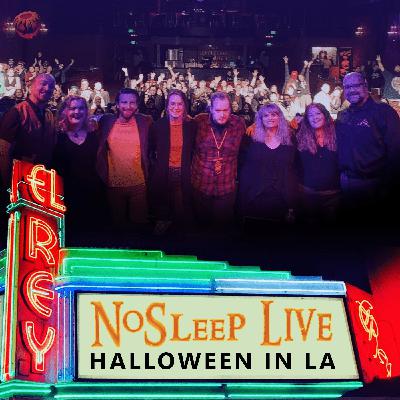 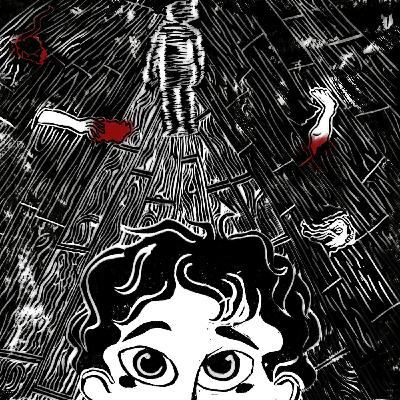 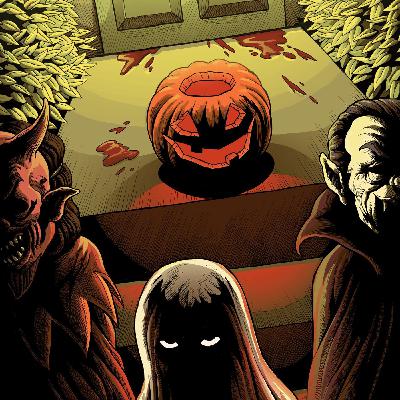 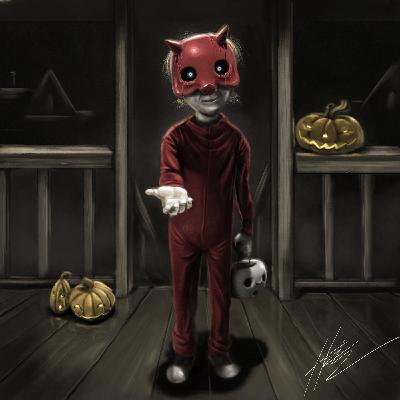 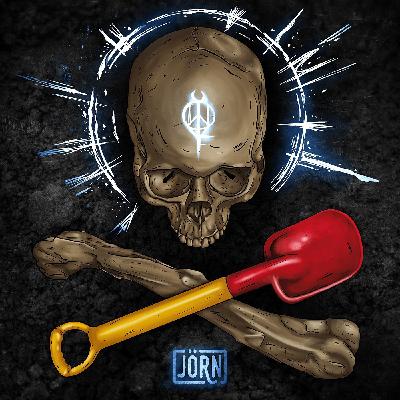