It’s Episode 12 of Season 14. This week we conjure spells for you about the terrifying things we can ingest into our bodies and minds.

“The Screwdriver Man” written by Colin Paradine (Story starts around 01:04:45 ) 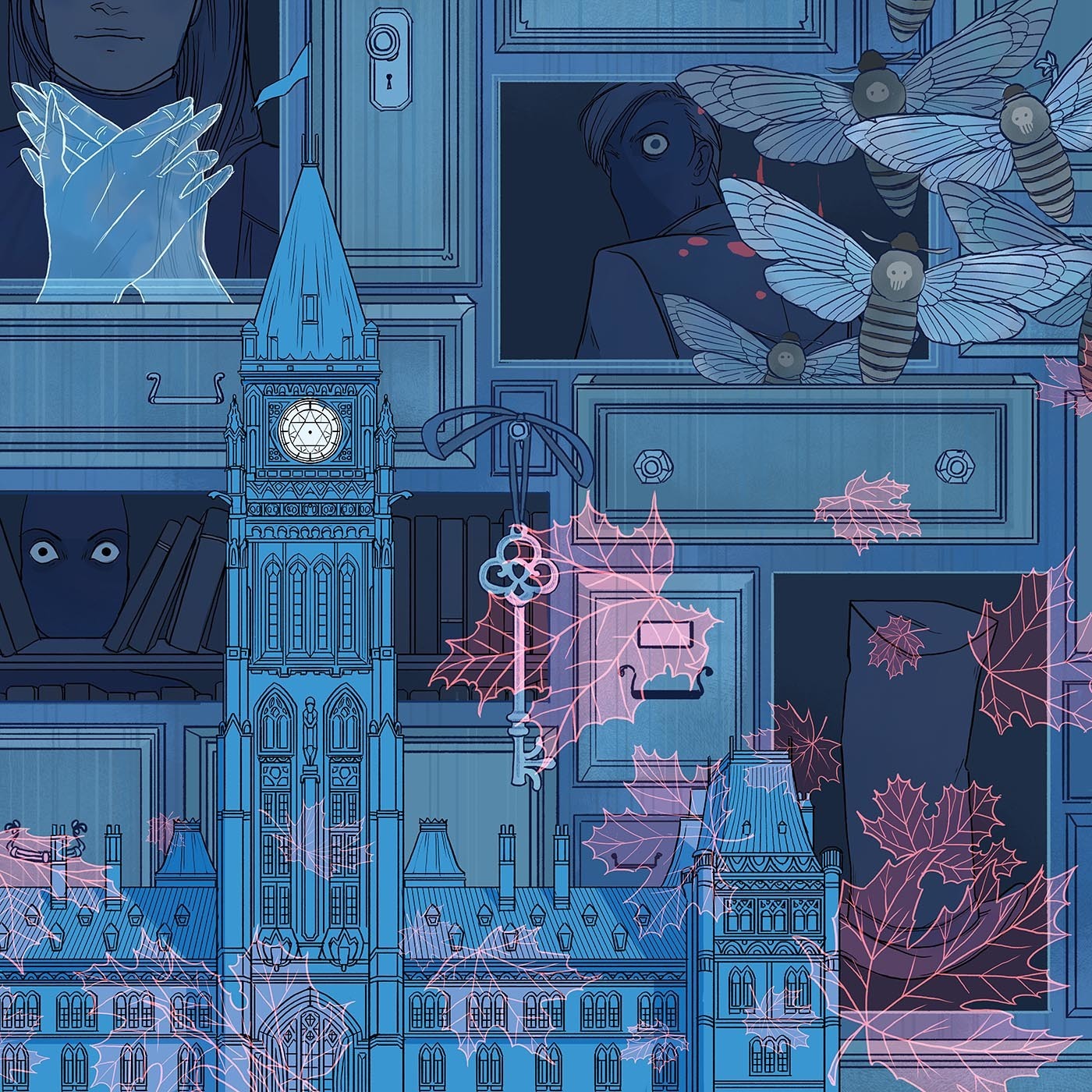 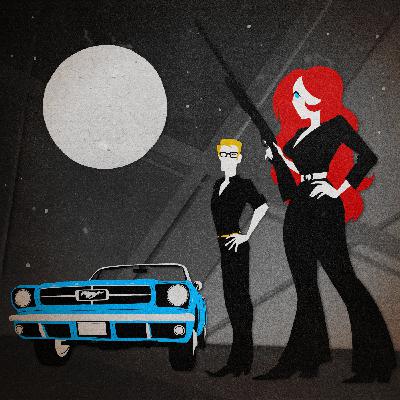 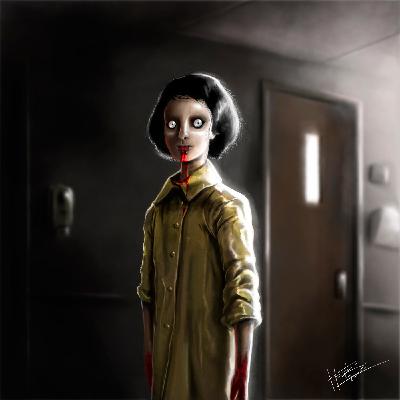 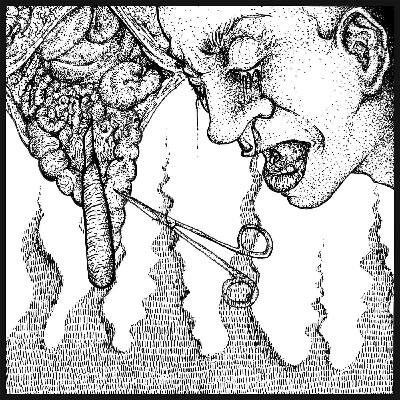 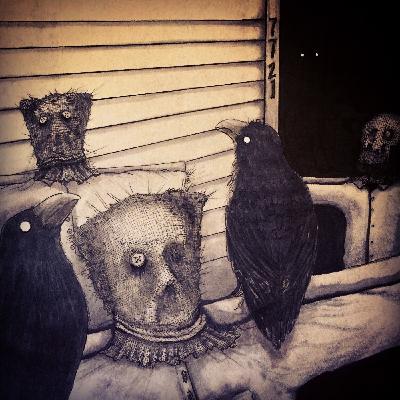 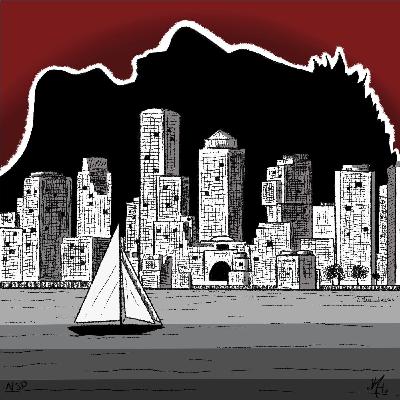 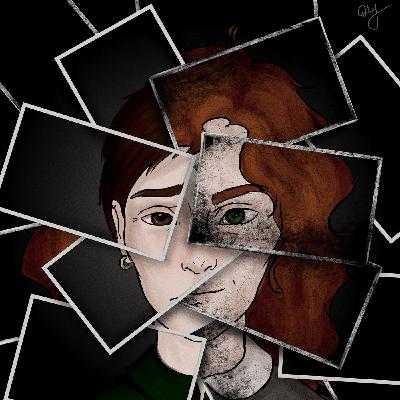 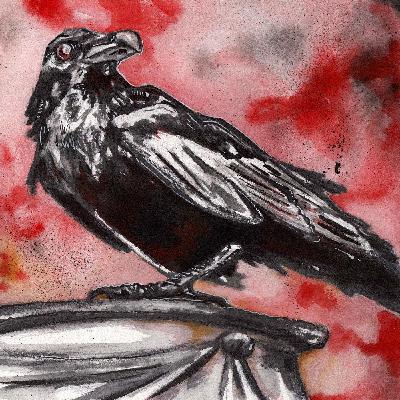 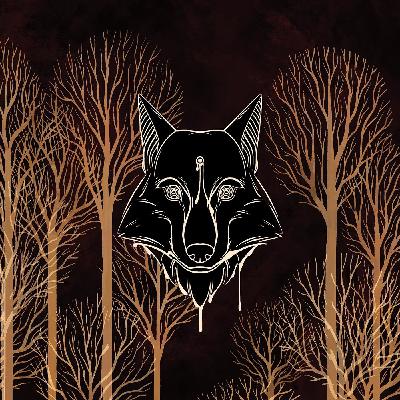 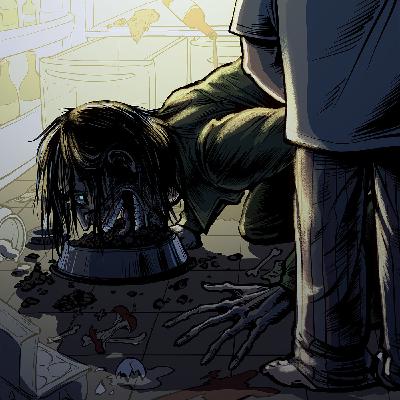 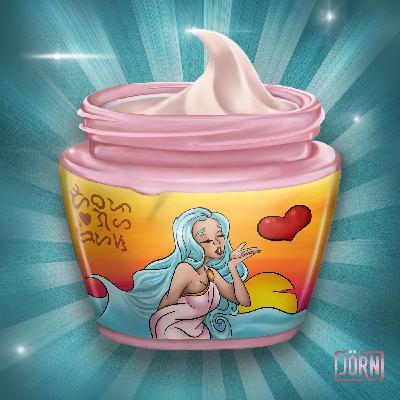 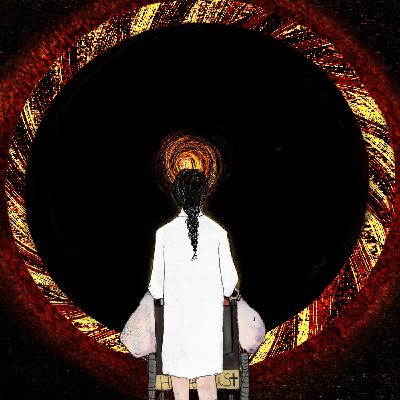 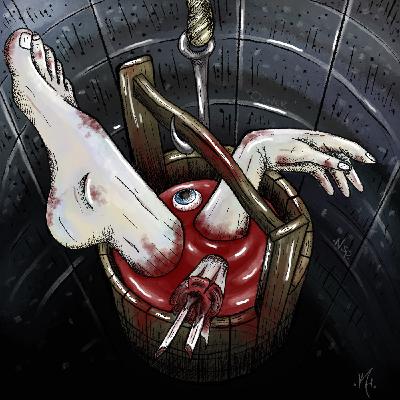 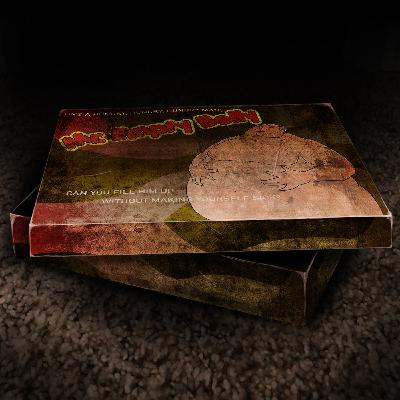 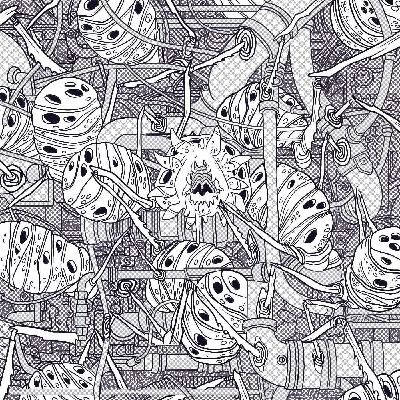 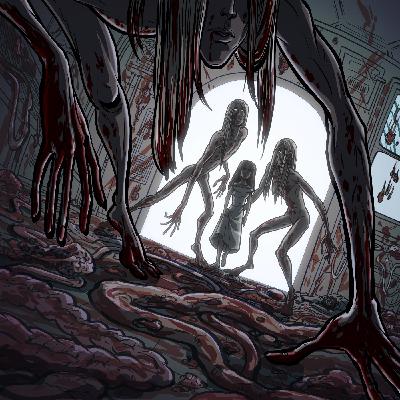 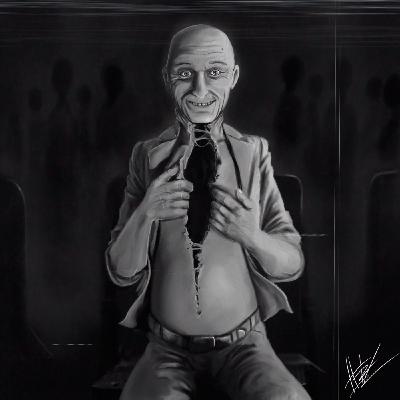