DiscoverCYBERNorth Korea's Hackers Are Still Active, and What Data Clearview AI Has on You

In late 2014, North Korean hackers made their blockbuster debut in popular culture after the infamous Sony hack. It was one of those watershed cybersecurity moments when a hacking story finally dominated news headlines with a made for Hollywood plot: A Seth Rogen stoner comedy catching the ire of the Hermit Kingdom so much so that Kim Jong Un deployed his team of skillful hackers to embarrass the movie company that made the film.

Even when the NSA confirmed North Korea was the culprit, people still openly wondered how a country virtually shut off from world markets by a series of international sanctions and with less than 1 percent of its population actually on the internet, could afford or train elite hackers?

But then North Korean hackers struck again by allegedly creating the globally impactful WannaCry ransomware attack in 2017, and then yet again by apparently stealing money from a South Korean cryptocurrency exchange not long after that—further showing that the country is a hacking threat.

On today’s CYBER we have Shannon Vavra from CyberScoop News, who covers geopolitics and cyberwarfare, to talk about what North Korean hackers are up to these days and how the U.S. government is responding to them.

The Short And Terrifying History Of Modern Surveillance

The Senator Who Believes in UFOs

Russian Spies And The Media

Why the United States Isn't Ready for Online Voting 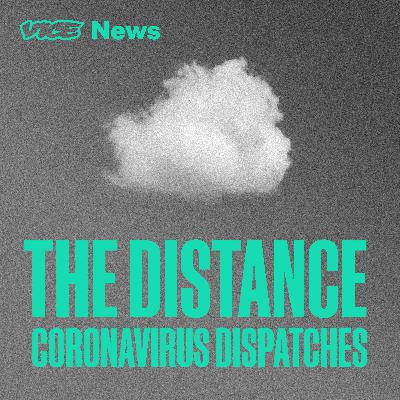 The Cyber Mercenaries Who Can’t Stay Out Of Bad News

How Amazon Has Continued To Exploit Its Workers During the Pandemic

This Small Company Has Turned Utah Into a Surveillance Panopticon

How Cameo’s Private Celebrity Videos Were Open to the World

The Truths Behind UFOs, and The App That Blew Up The Iowa Caucus

Drugs, Cannibals, and Identity Theft: The Truth Behind The Dark Web

Jeff Bezos Is Hacked and Uber Is Capitalism at its Worst