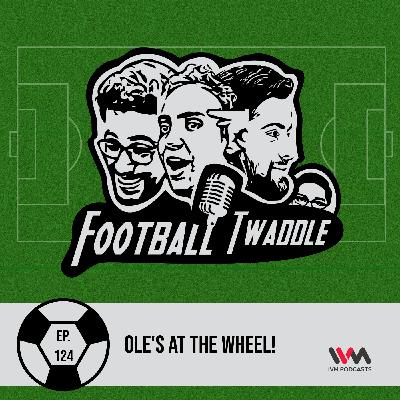 Ole's at the wheel!

The Premier League season is back! Saru and Baru are joined in the studio by their good friend Yash Sawant and Kumar Kanav on the phone. Yash's previous appearances on the show have been to rant about Man Utd. However, this is the first time he makes an appearance as a happy Man Utd fan. The first half of the show starts off with them talking about the game at Old Trafford and Ole's impressive win over Lampard. They also discuss the introduction of VAR and its impact during the weekend.

In the second half of the show, the boys talk about the new rule changes for free-kicks and goal-kicks. They end the show by talking about Spur's brilliant second-half performance against Villa and also discuss Liverpool and Man City laying down the marker already. 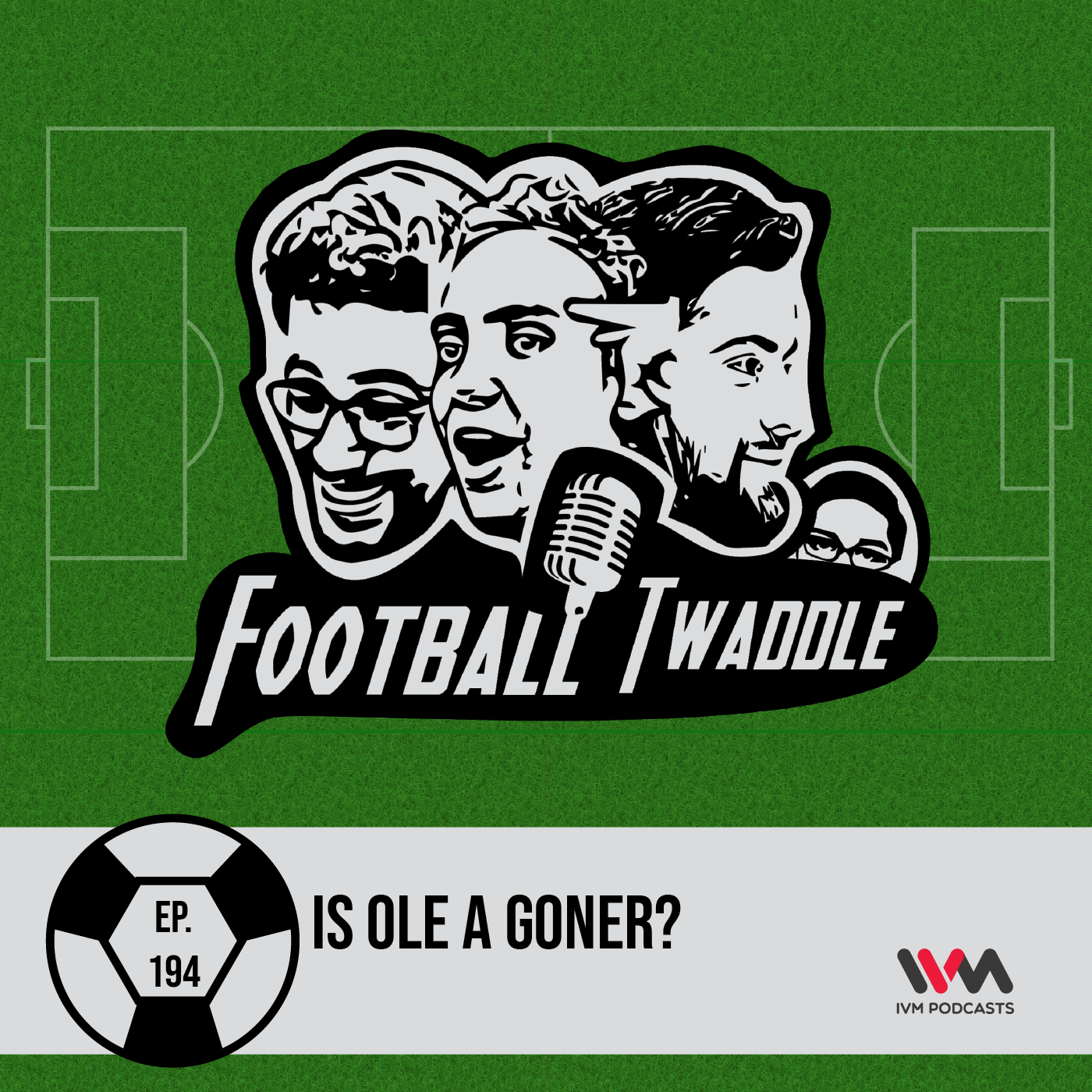 Is Ole a Goner? 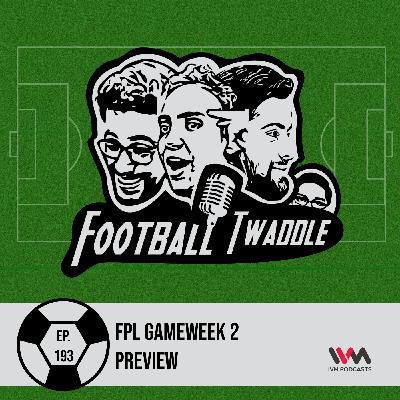 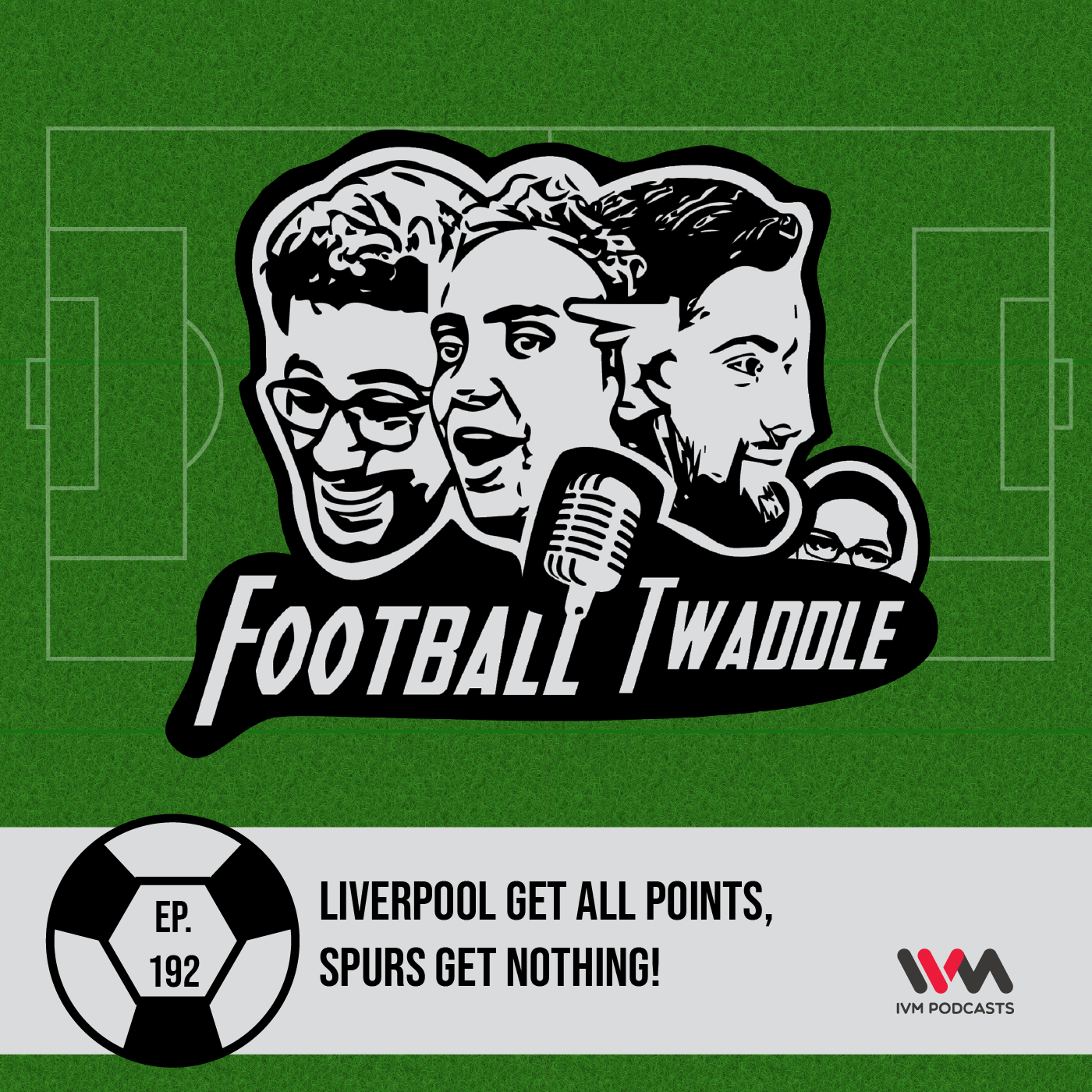 Liverpool Get All Points, Spurs Get Nothing! 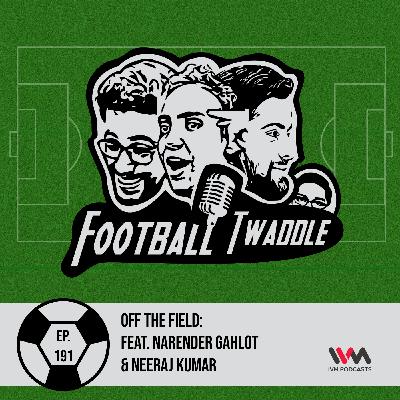 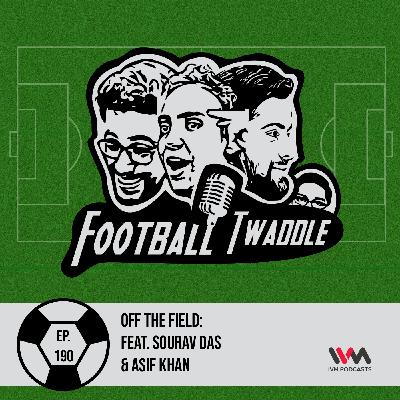 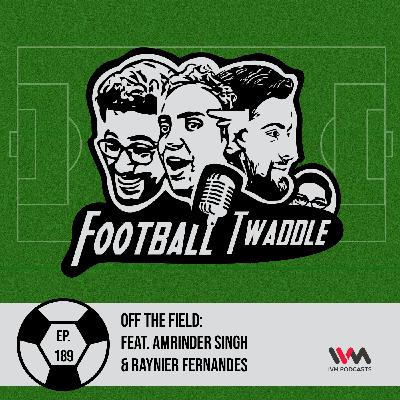 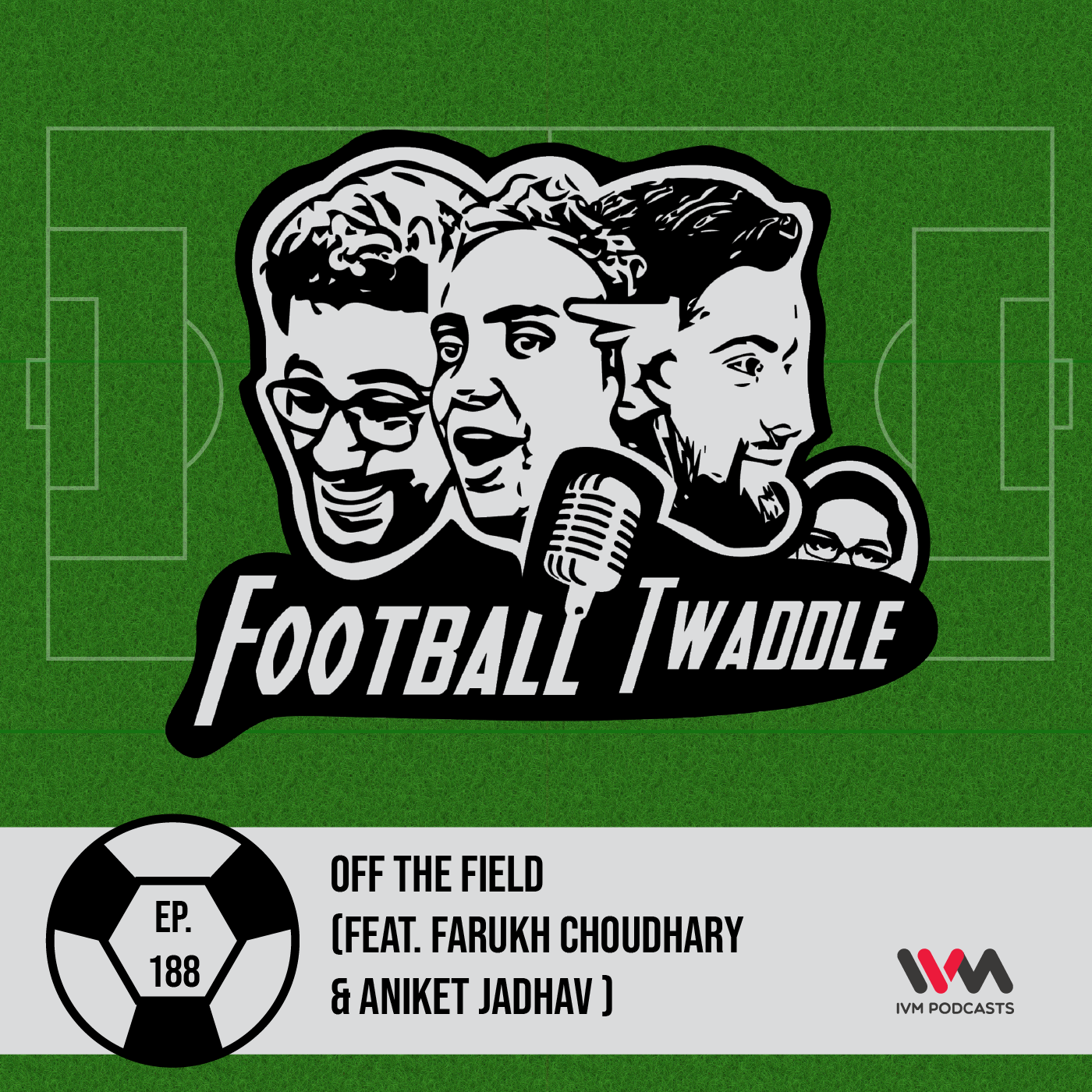 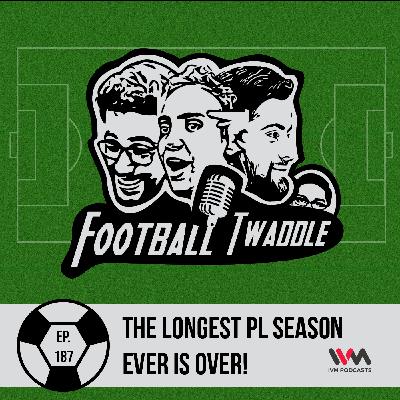 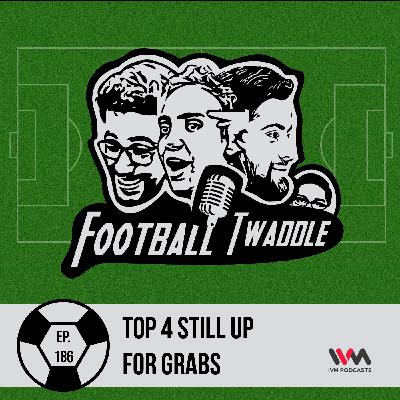 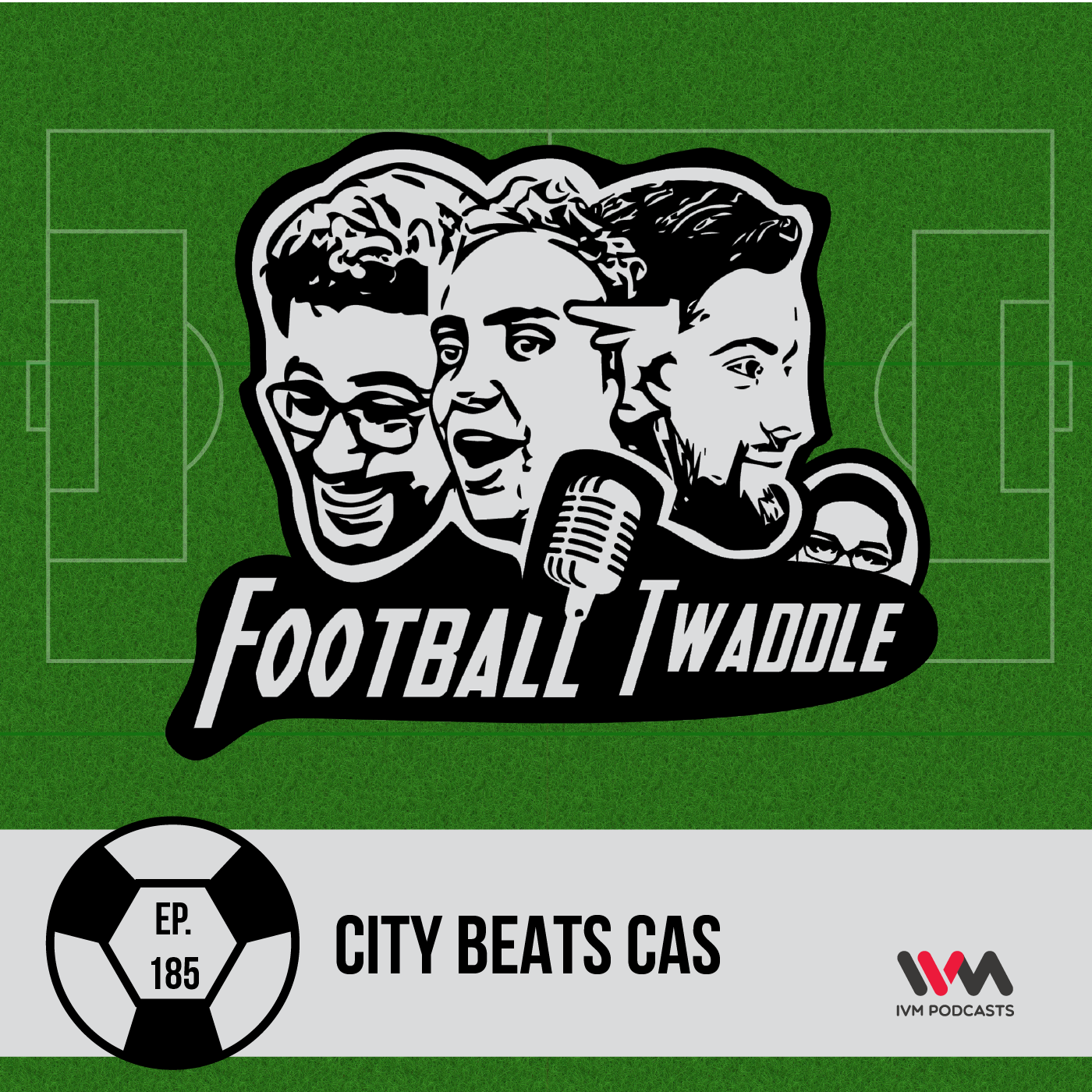 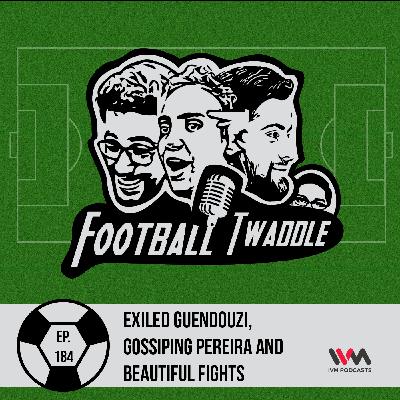 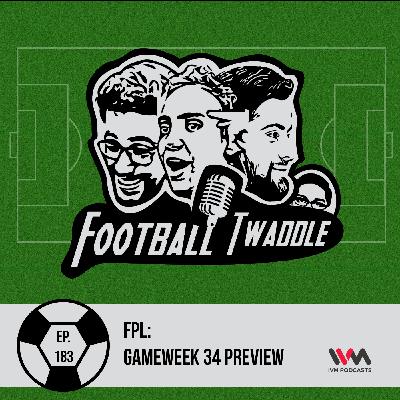 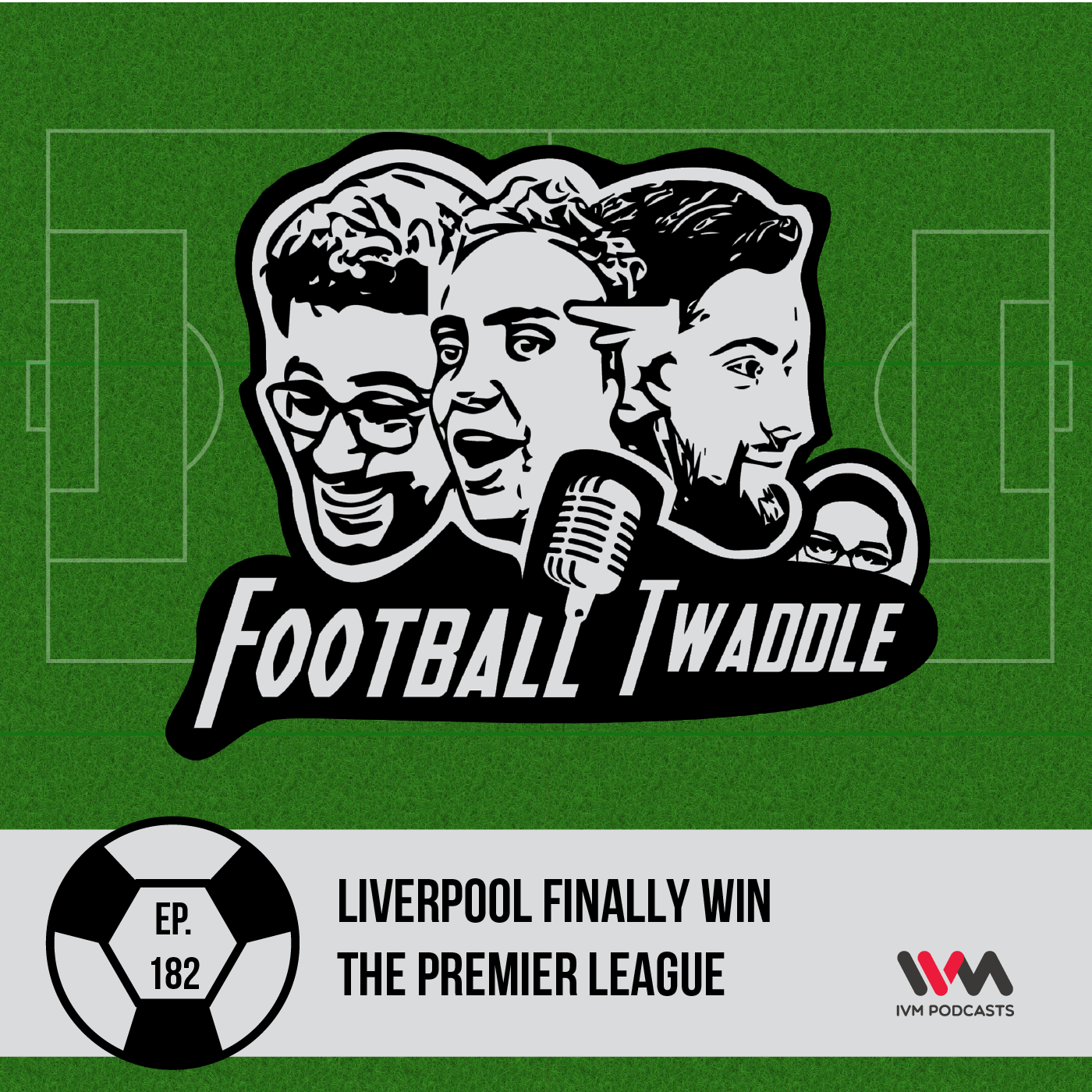 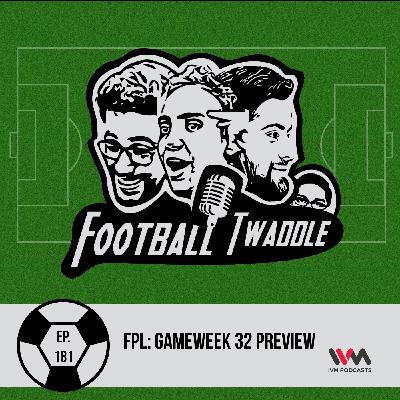 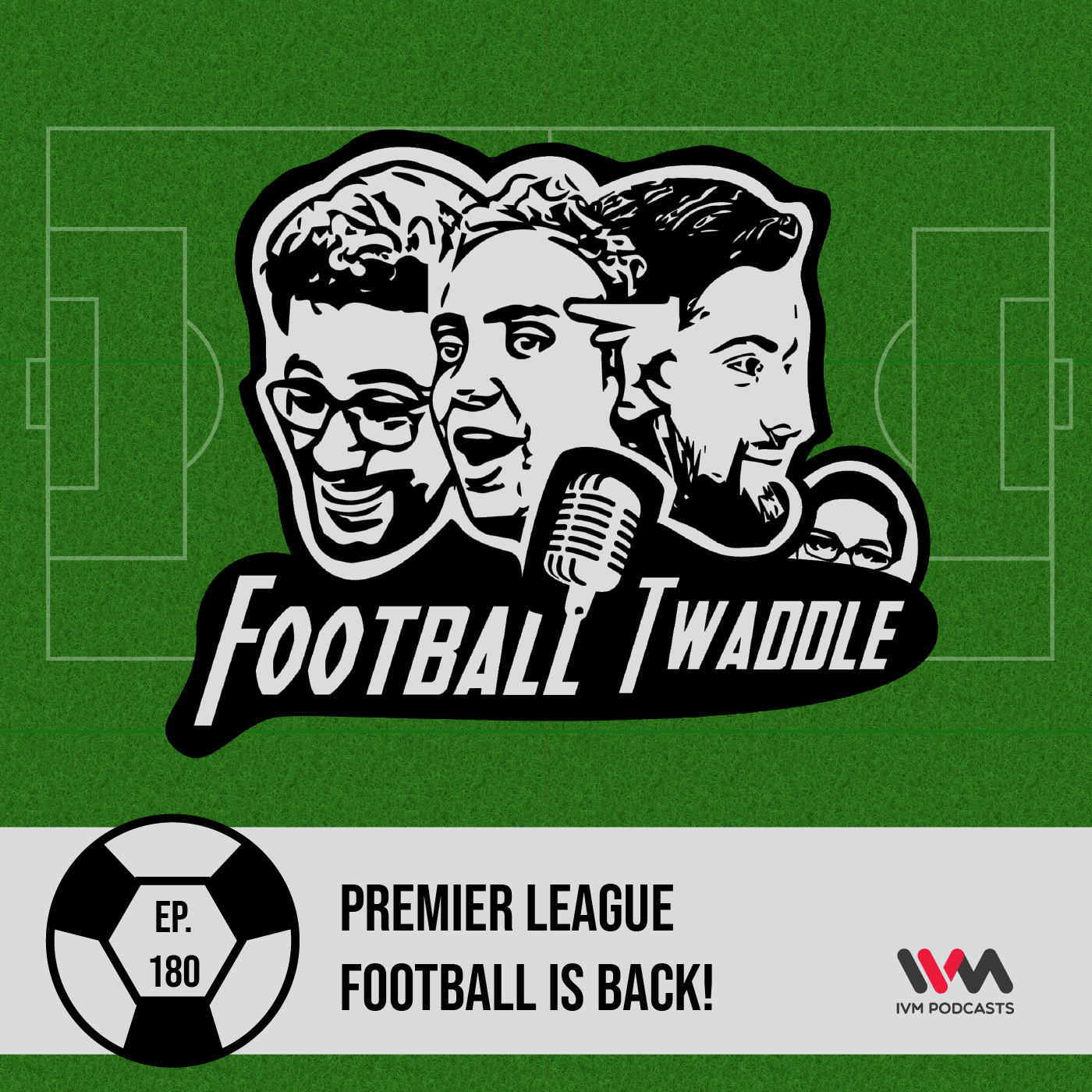 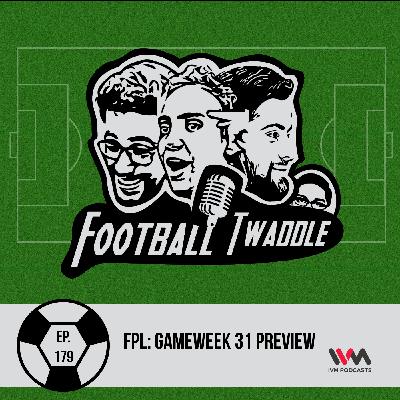 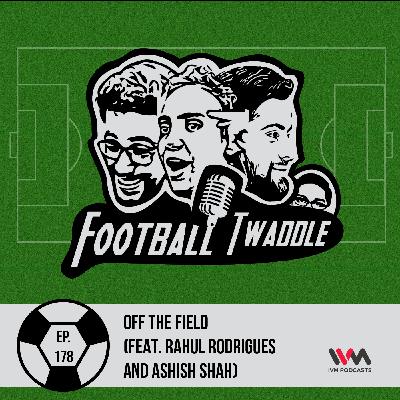 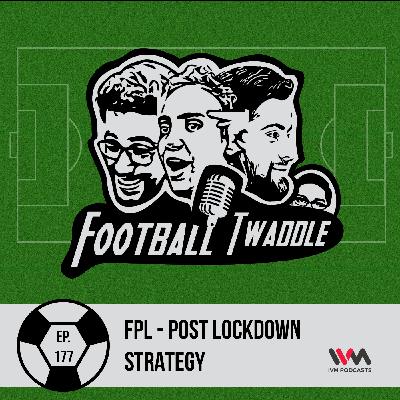 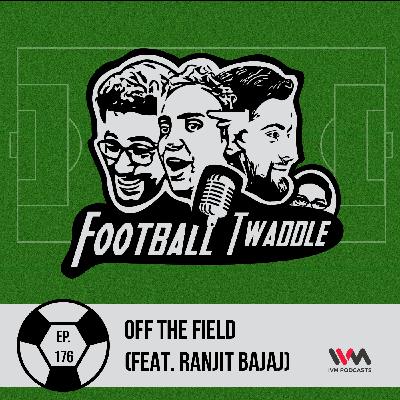 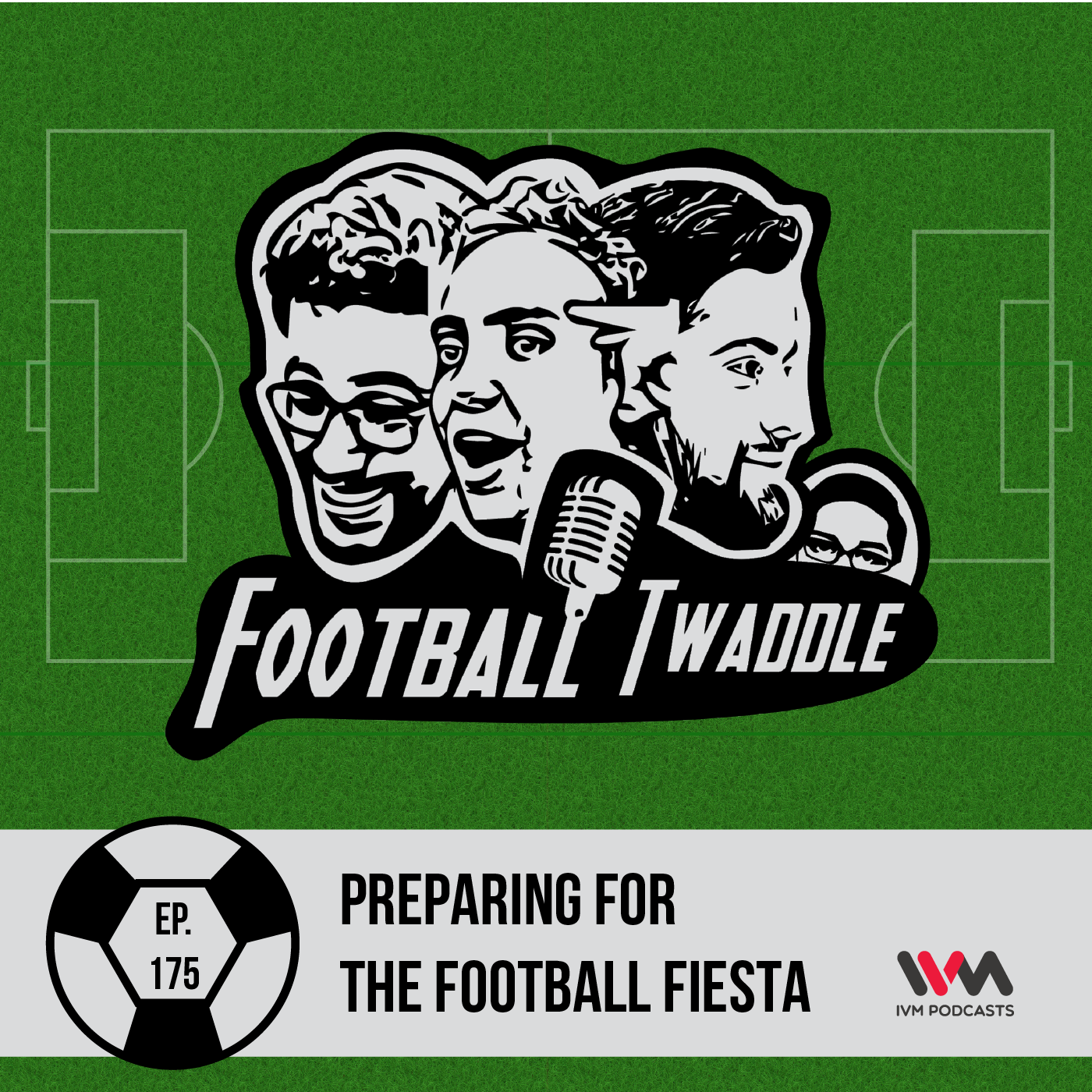 Ole's at the wheel!