The Horn of Africa’s resurgent jihadists of al-Shabab pose the biggest problem to Hassan Sheikh Mohamud. He tells us his plans—political, economic and principally ideological—to calm tensions. Western pilots have been training their Chinese counterparts, to widespread consternation. And looking back on the best footballers never to have appeared in a World Cup. 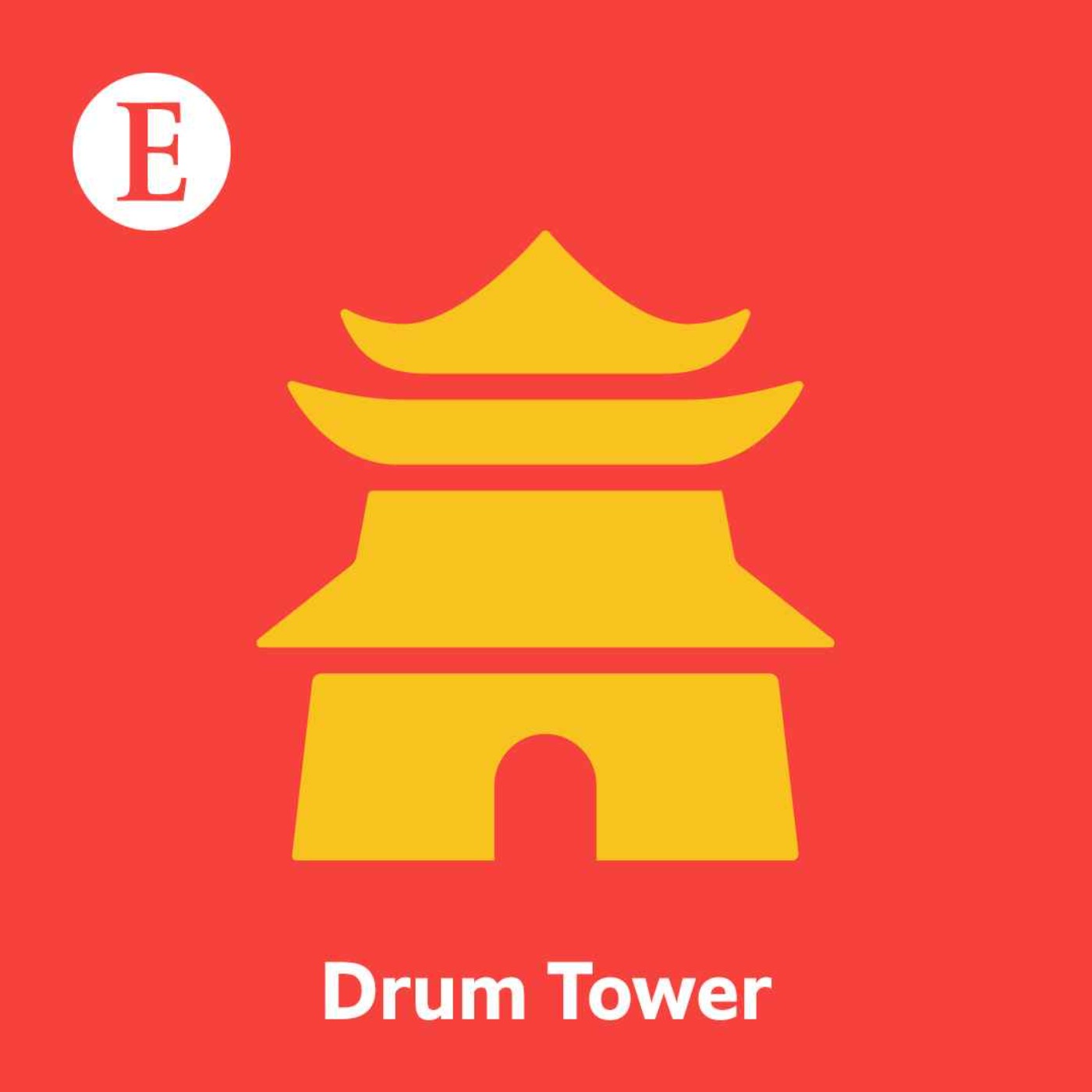 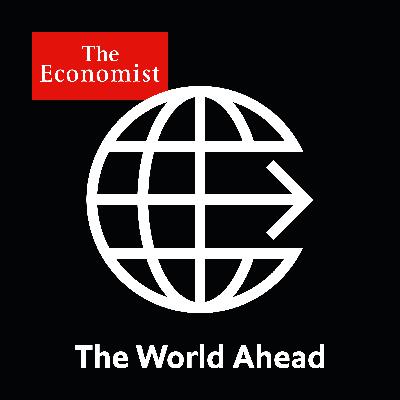 The World Ahead 2023: The art of forecasting

A rarefied air: a dispatch from Davos

Babbage: How to detect a deepfake

Get down to Syria’s business: coming talks with Turkey

The World Ahead 2023: Watch the mega-states