DiscoverTrue Crime BreweryOver the Edge: The Murders of Lynn and Toni Henthorn Over the Edge: The Murders of Lynn and Toni Henthorn

In 2012, Harold and Toni Henthorn celebrated their 12th wedding anniversary with a hiking trip in Colorado’s Rocky Mountain National Park. Toni plummeted off of a 100-foot cliff and died a horrible death. Harold told police that his wife was busy taking photos and must have slipped. He didn't see exactly what had happened because he was using his cell phone at the time.

It could have been a tragic accident. After all, Harold was a respected member of the community, a loving husband, and a devoted father to their daughter. He worked as a fund raiser for churches, charities and non-profit groups. At least, that's what he told everyone.

But maybe things weren’t what they appeared to be. Friends and family thought they knew him, but facts surfaced that painted a new picture of Harold Henthorn. Harold had no job and no income.  He also had a shady history, including a first wife who had also died in a freak accident.

Harold’s history, along with his ever changing narrative of Toni’s death, led to a murder investigation.  Life insurance, years of deceit, and inappropriate behavior were gathered to create a strong circumstantial case against him.

In today’s episode, Over the Edge, we look back at the lives of Sandra Lynn Henthorn and Toni Henthorn, two wives whose final moments were likely filled with fear and violence, murdered by the man who claimed to love them.

Excellent job on this case. Thank you. 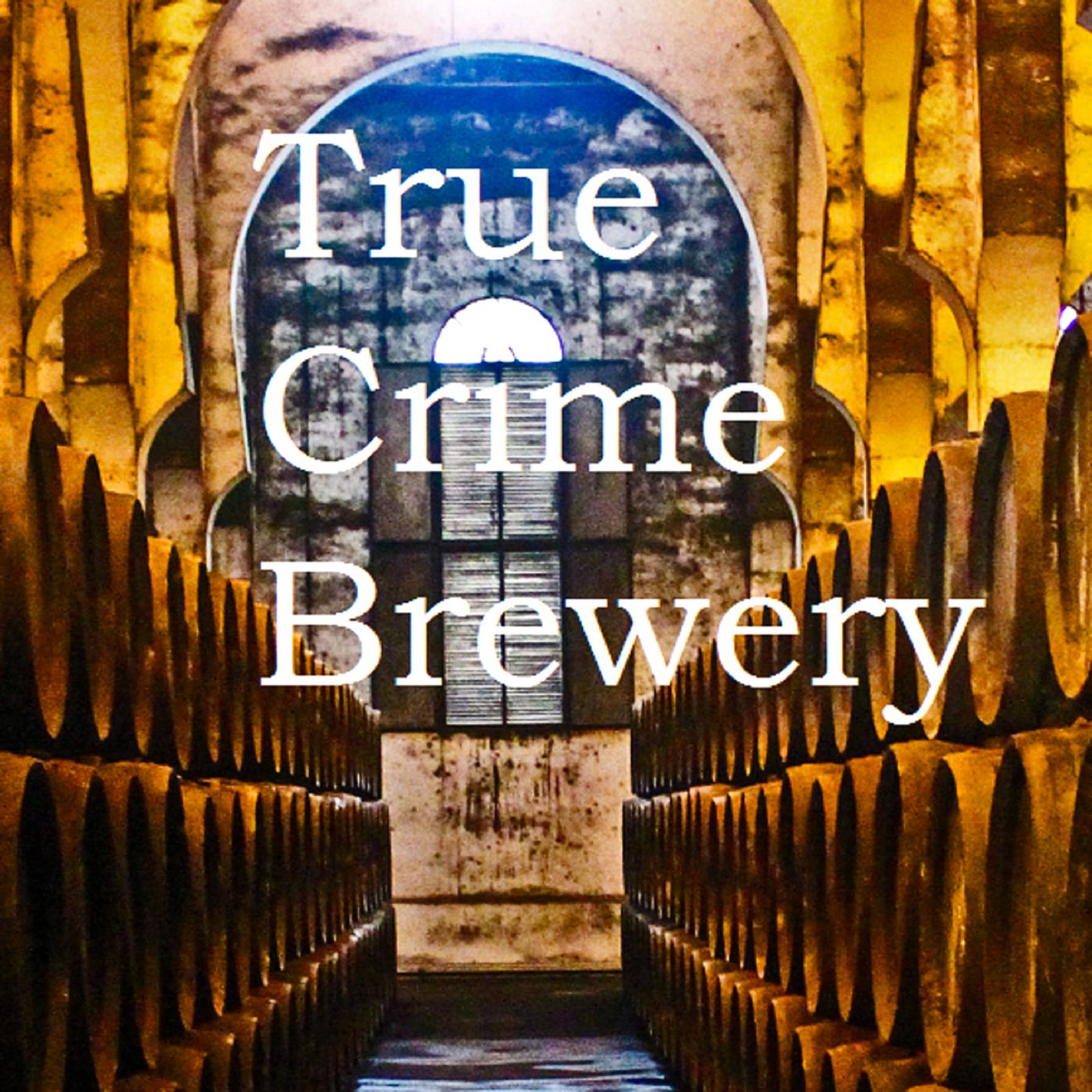 Gone From Home: The Disappearance of Susan Mcfarland

What Happened on Horton Road?

The Good Son: The Murder of Barbara Daly Baekeland

The Girl on the Train Tracks

Unthinkable: The Trials of Alice Crimmins

Those They Left Behind: The Victims of Roy Melanson

Bathtub Girls: A Story of Matricide

A Serial Killer in Paradise

The Search for Gina Renee Hall

Over the Edge: The Murders of Lynn and Toni Henthorn