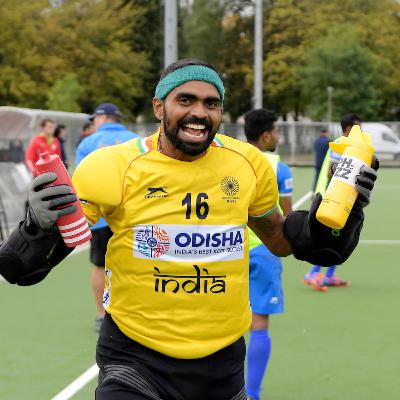 Our next guest on Khel Now's Beyond The Scores Podcast is one of the finest goalkeepers Indian hockey has ever seen.

He has been the mainstay of the Indian team for many years now and has played in Olympics, Asian Games and World Cups. He has contributed heavily to some of the most empathic victories of the Indian team in the past few years and is considered as one of the best goalkeepers in the world right now.

In a candid conversation with host Ashish Negi, India goalkeeper PR Sreejesh talks about his more than a decade long career, Indian hockey, the Olympic dream and much more. 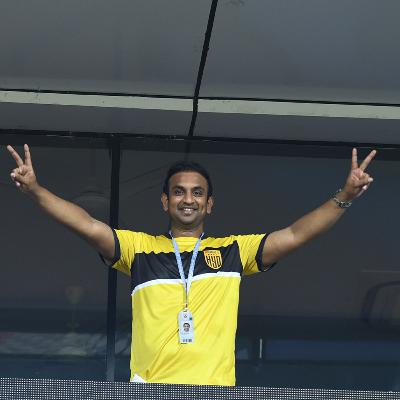 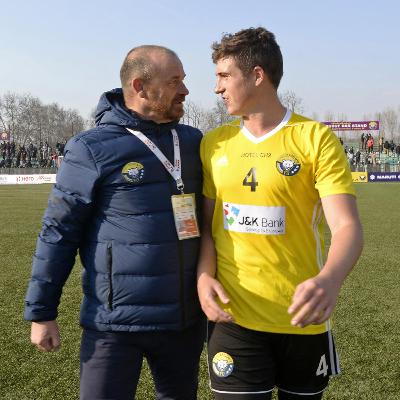 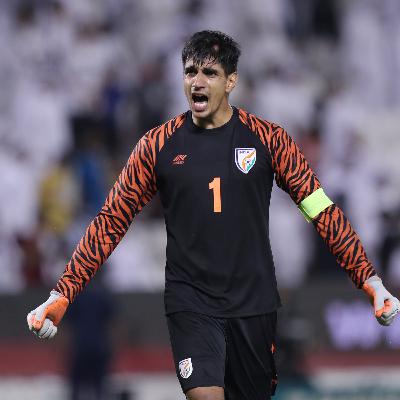 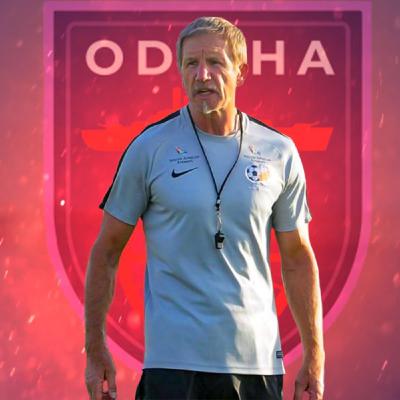 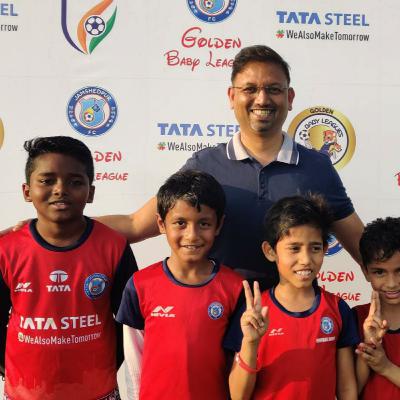 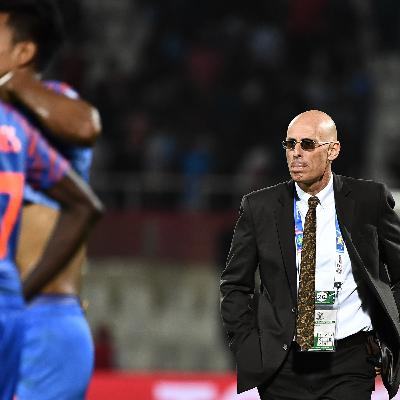 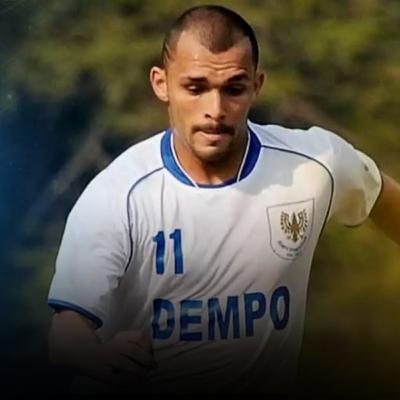 Beto on how he convinced Diego Forlan, Roberto Carlos & Zico to join ISL. 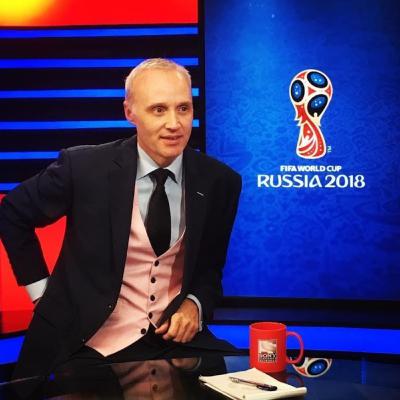