DiscoverGrowing Big People with PS.PS. In Conversation With Ray Panthaki 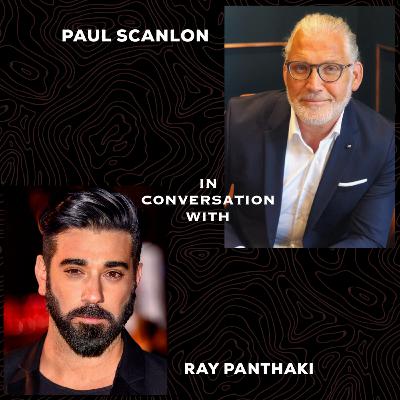 PS. In Conversation With Ray Panthaki

You're going to love this conversation I had with a great guy called Ray Panthaki.

Ray is a British Actor/Producer/Writer/Director has made waves across the Film industry in all of the above disciplines and was awarded BAFTA 'Breakthrough Brit'.

An accomplished actor in both Theatre and Film, Ray achieved the prestige of undertaking a lead at the Royal Shakespeare Company in Tanika Gupta's 'The Empress'.

Recent years have seen the release of both ‘Colette’, directed by Oscar winning ‘Still Alice’ Director Wash Westmoreland in which Ray starred alongside Keira Knightley and Dominic West and ‘Official Secrets’ which premiered at Sundance 2019 in which he starred alongside Ralph Fiennes, Matt Smith, Rhys Ifans and again, Keira Knightley. He can currently be seen resuming his lead role alongside Anna Friel in Series 3 of Netflix/ITV’s hit Drama ‘Marcella’ and HBO’s ‘Gangs of London’ for ‘The Raid’ Director Gareth Evans.

This September Ray will be star alongside two-time Oscar winner Hilary Swank in Astronaut Drama ‘Away’ for Netflix.

He has just completed filming the feature ‘Boiling Point’, a one single take Drama alongside Stephen Graham, which was also co-produced through his Urban Way banner. 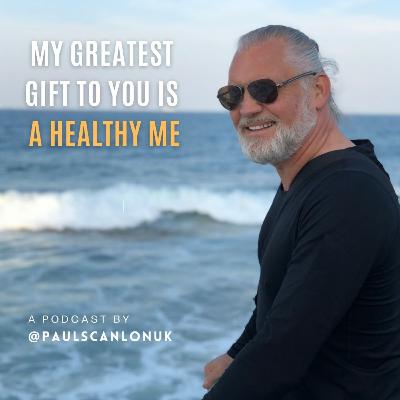 My Greatest Gift To You Is A Healthy Me

The Cathedral In Your Heart

I am your problem, but my surname is solution part 2

I am your problem, but my surname is solution part 1

Wisdom - Jesus was not a Christian

The Importance of PLAY

PS. In Conversation With Ray Panthaki