DiscoverFedSoc EventsPanel Two: Where We Might Be Headed: Examining Proposed Antitrust Bills and Their Marketplace Implications 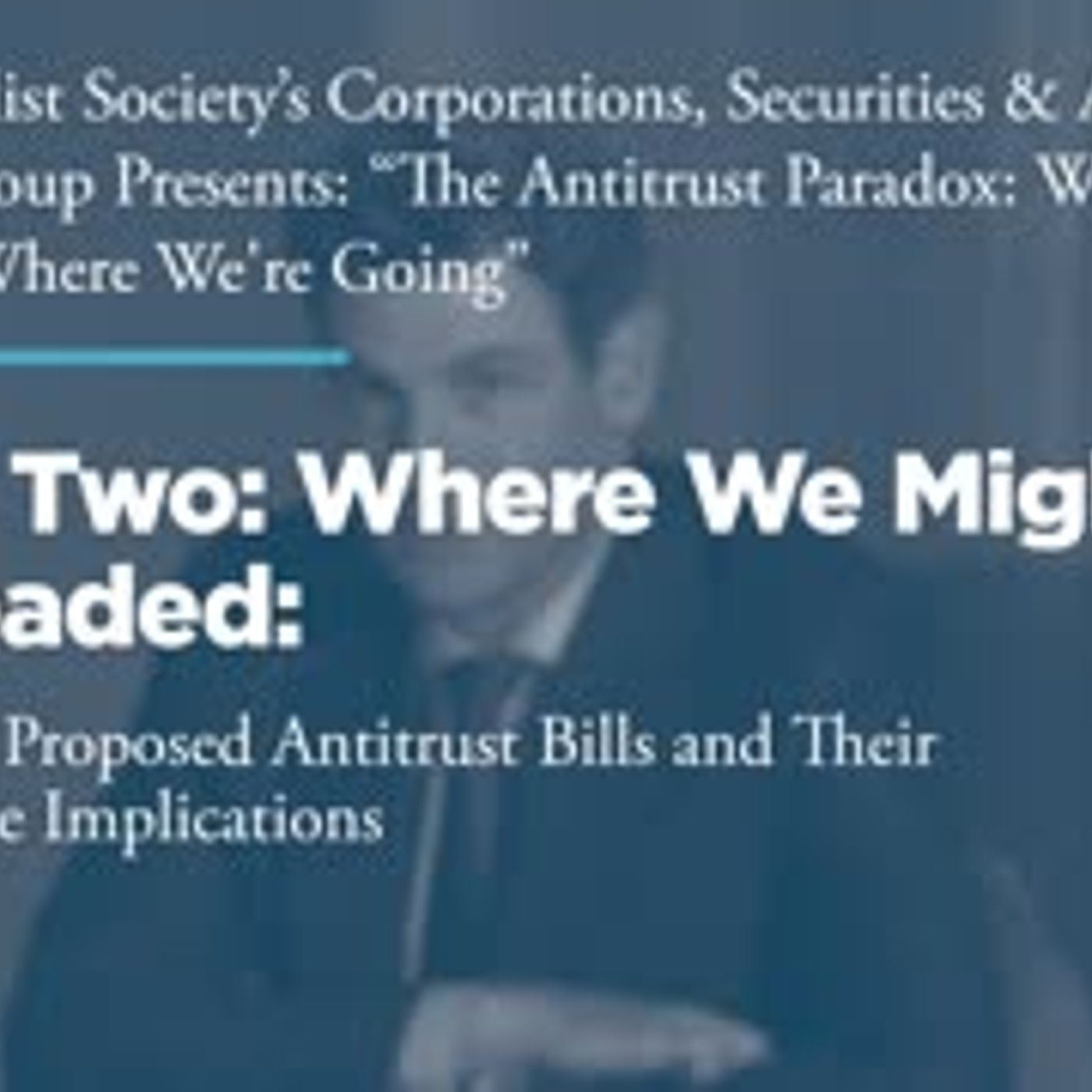 On September 15, 2021, The Federalist Society's Practice Groups hosted a conference titled The Antitrust Paradox: Where We've Been and Where We're Going. This panel covered antitrust law reform proposals and discussed their marketplace implications. These experts and practioners offered their divergent views on where antitrust law is headed and where it should go.
Featuring: 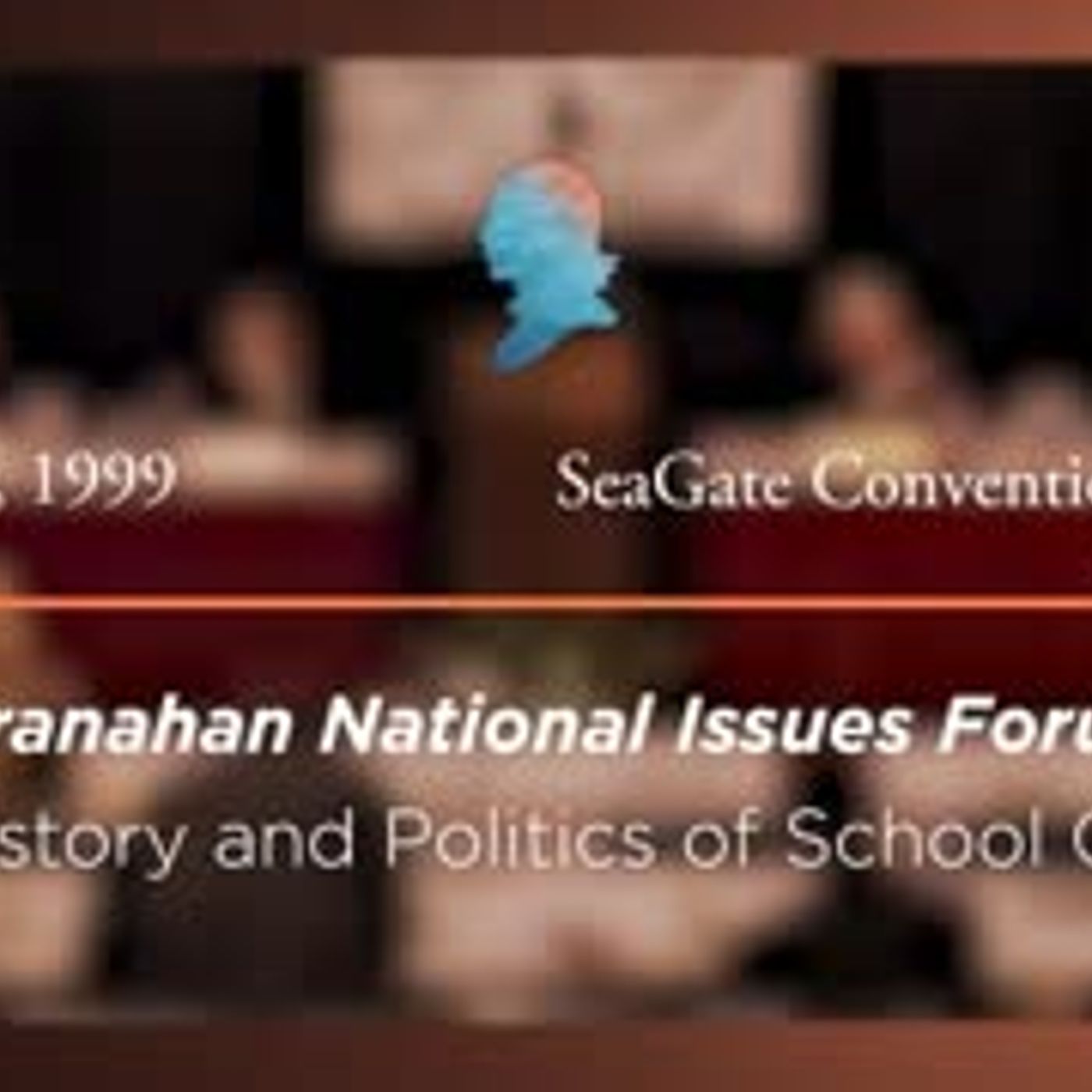 Panel One: The History and Politics of School Choice [Archive Collection] 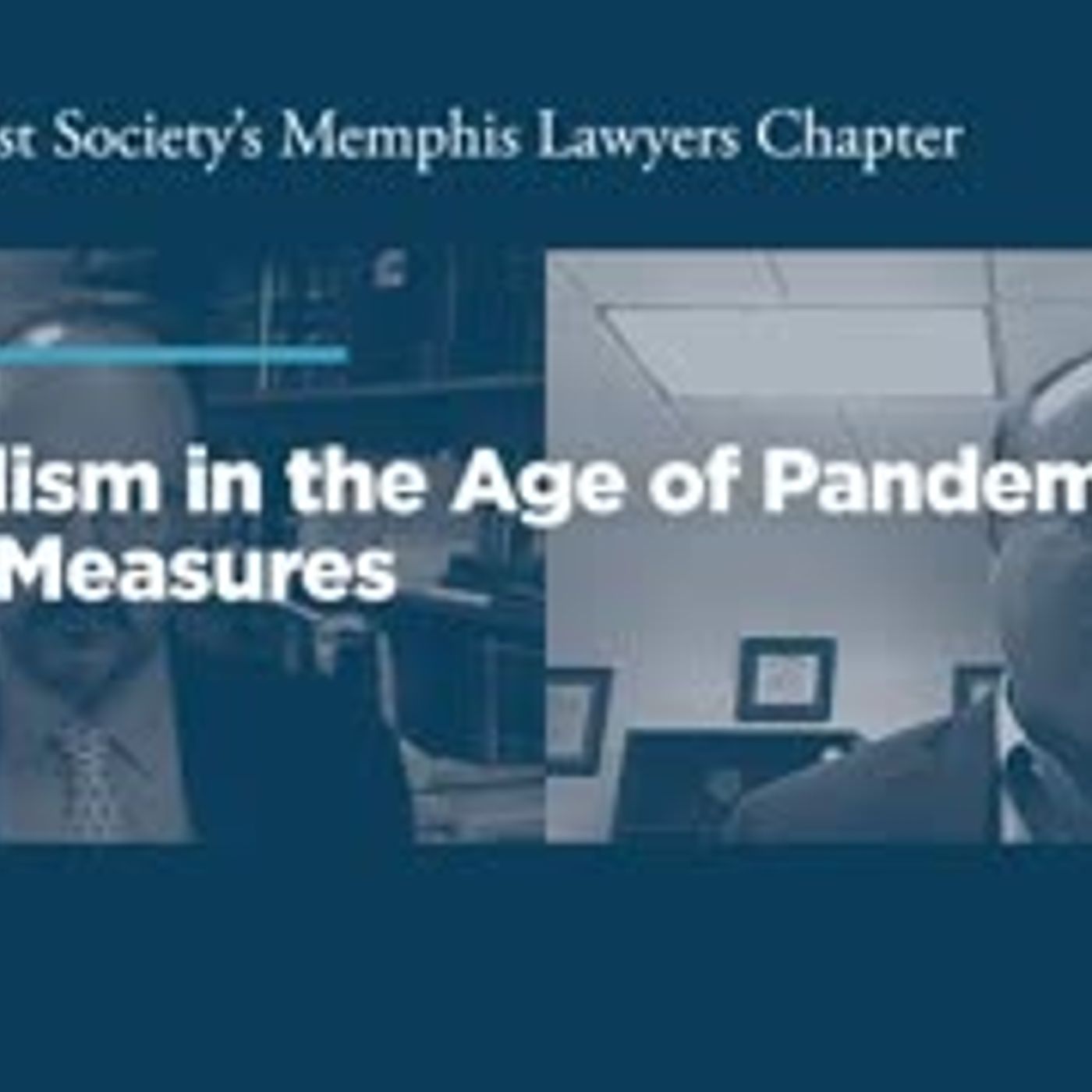 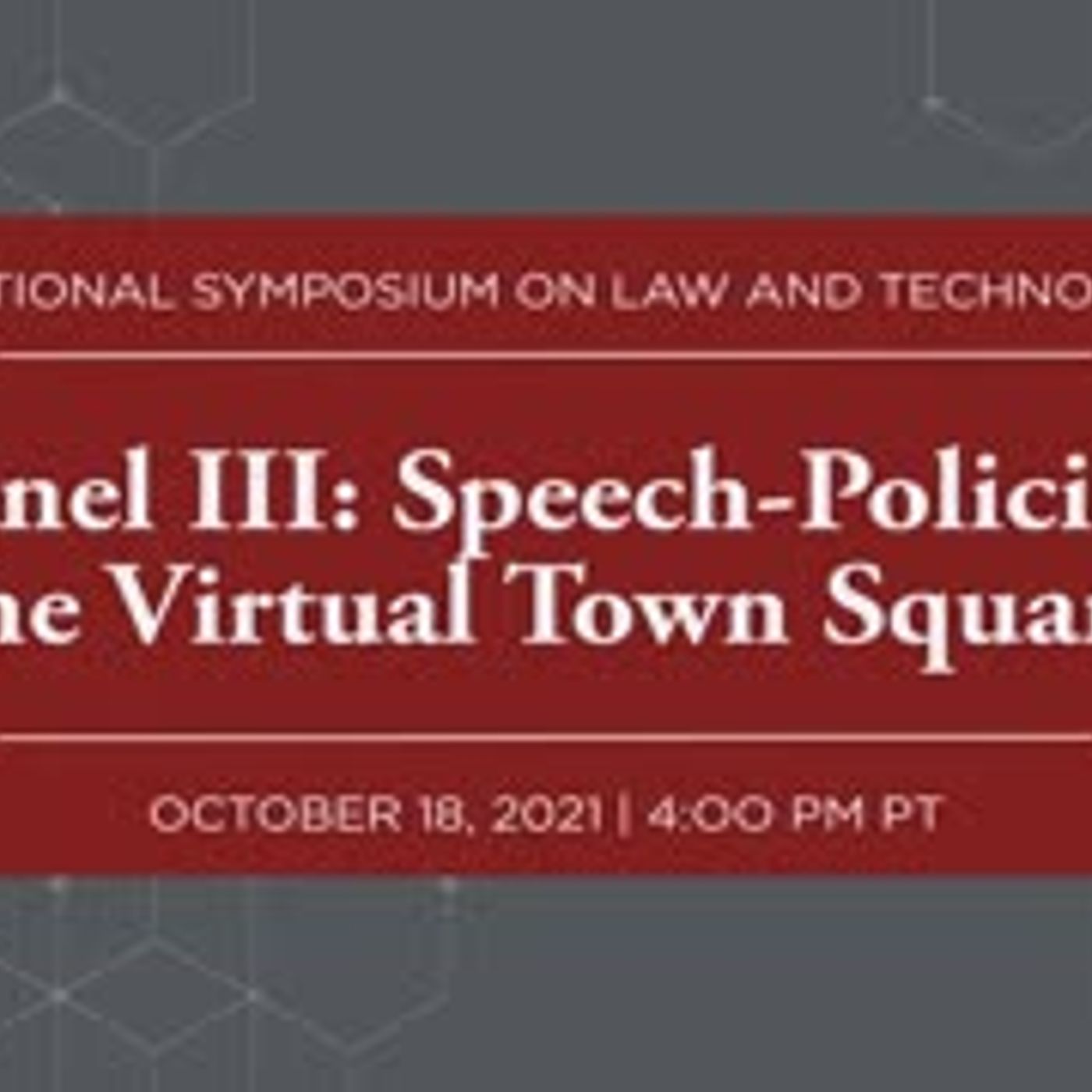 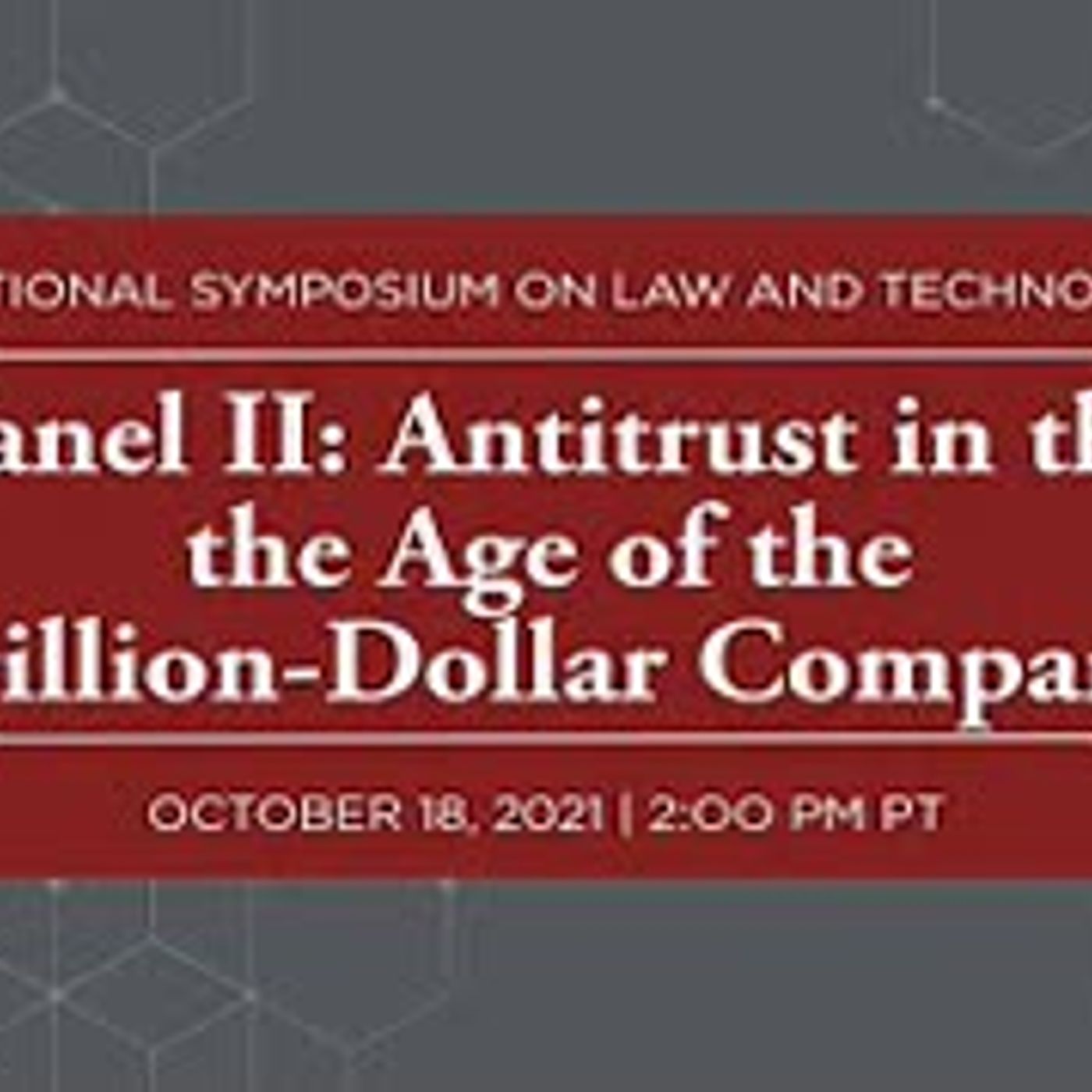 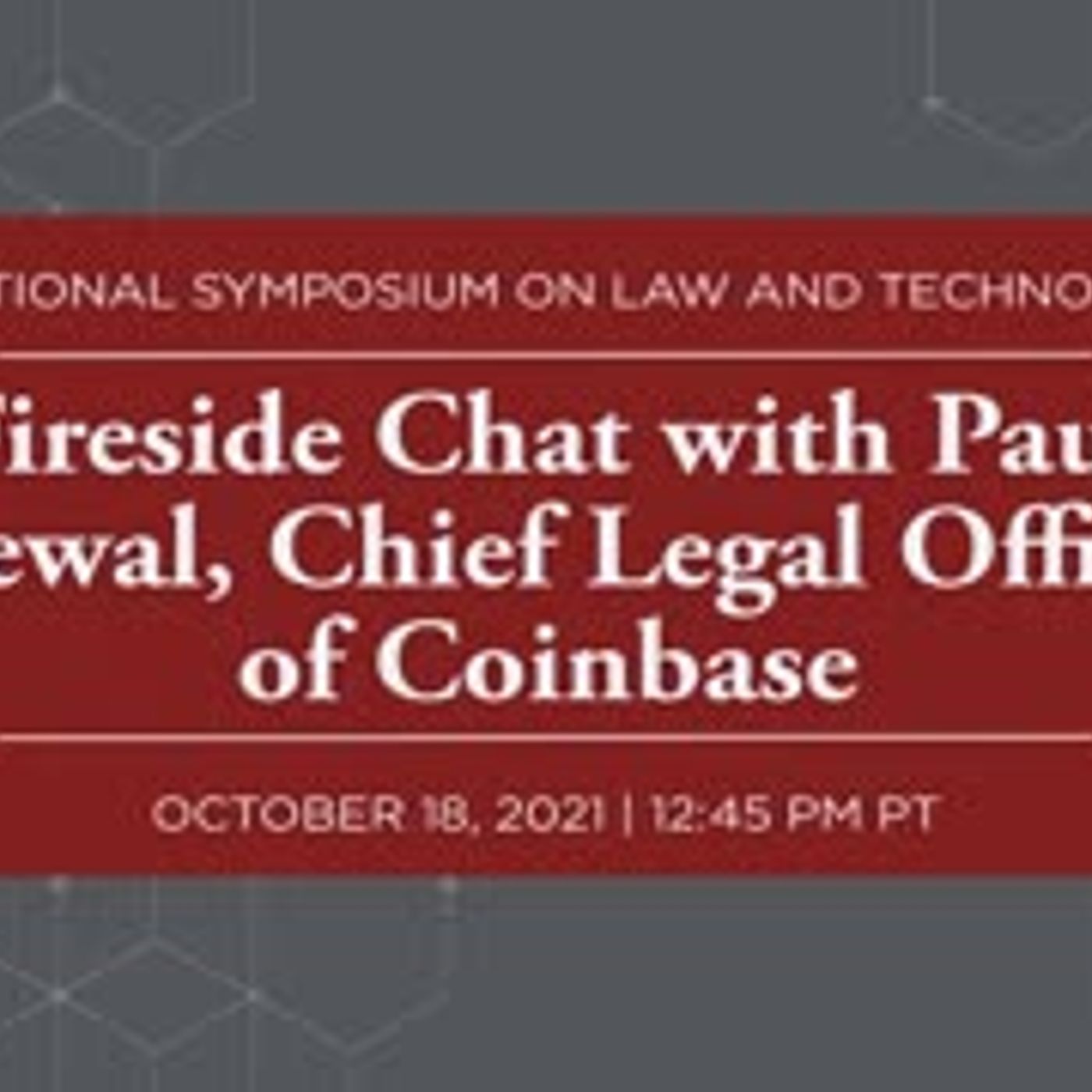 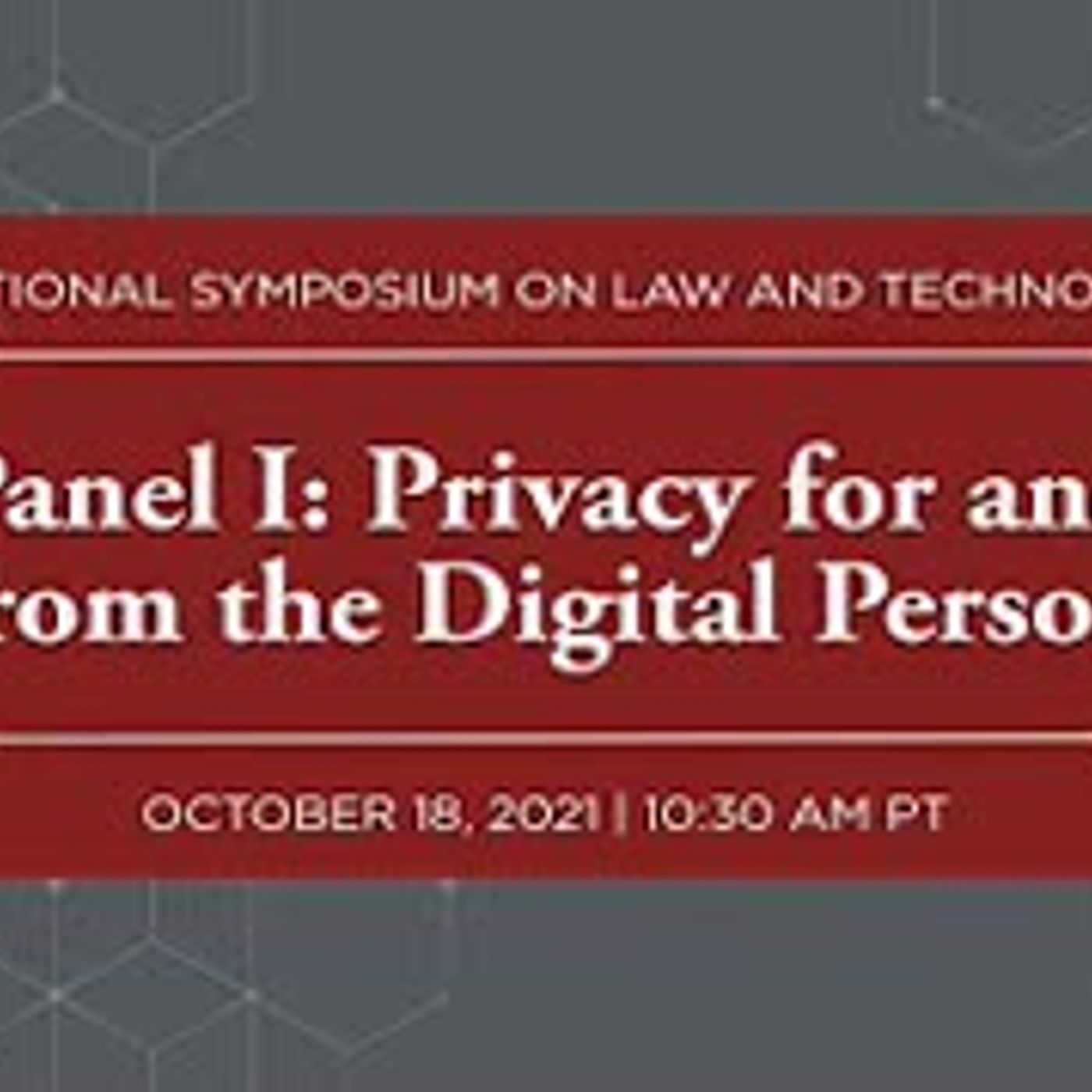 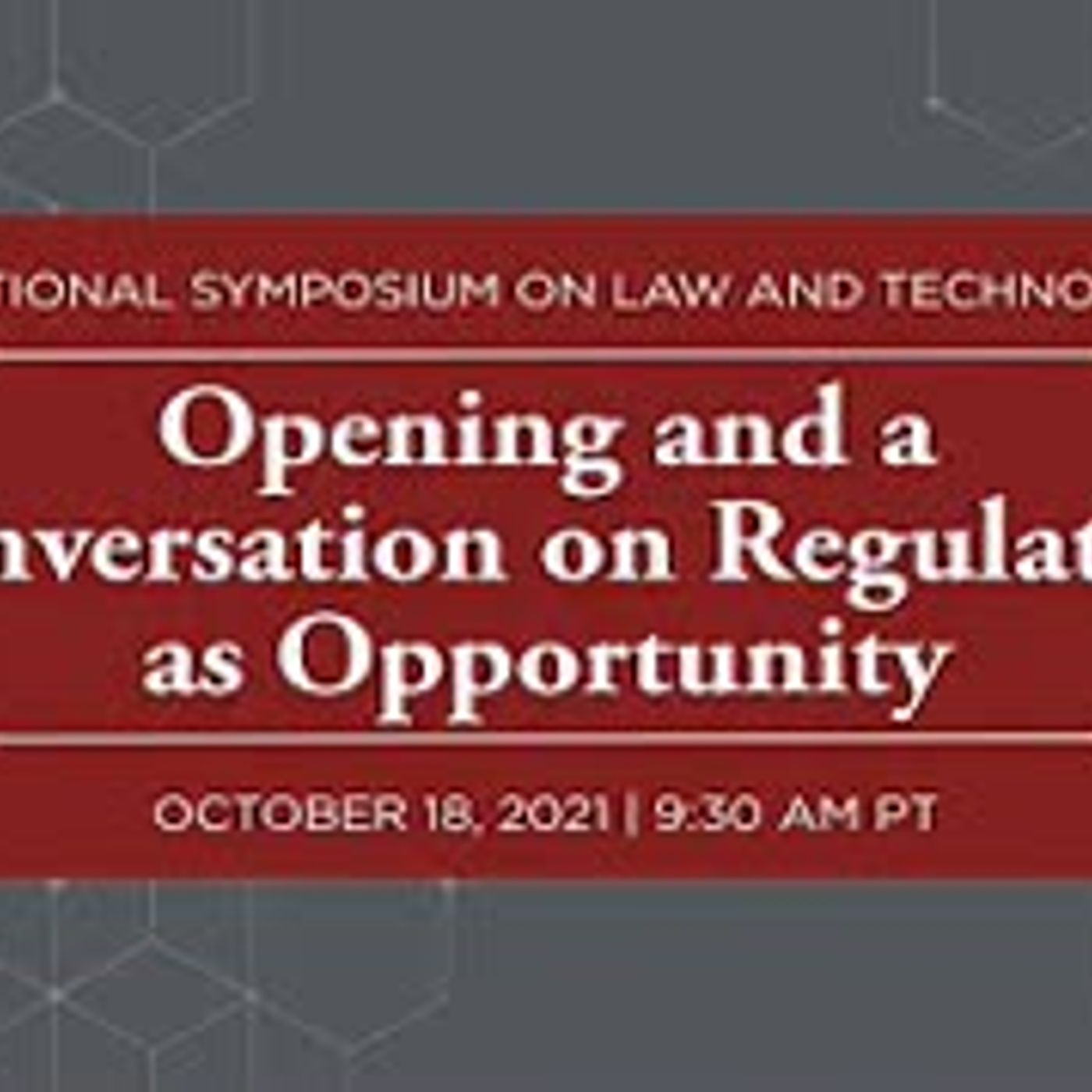 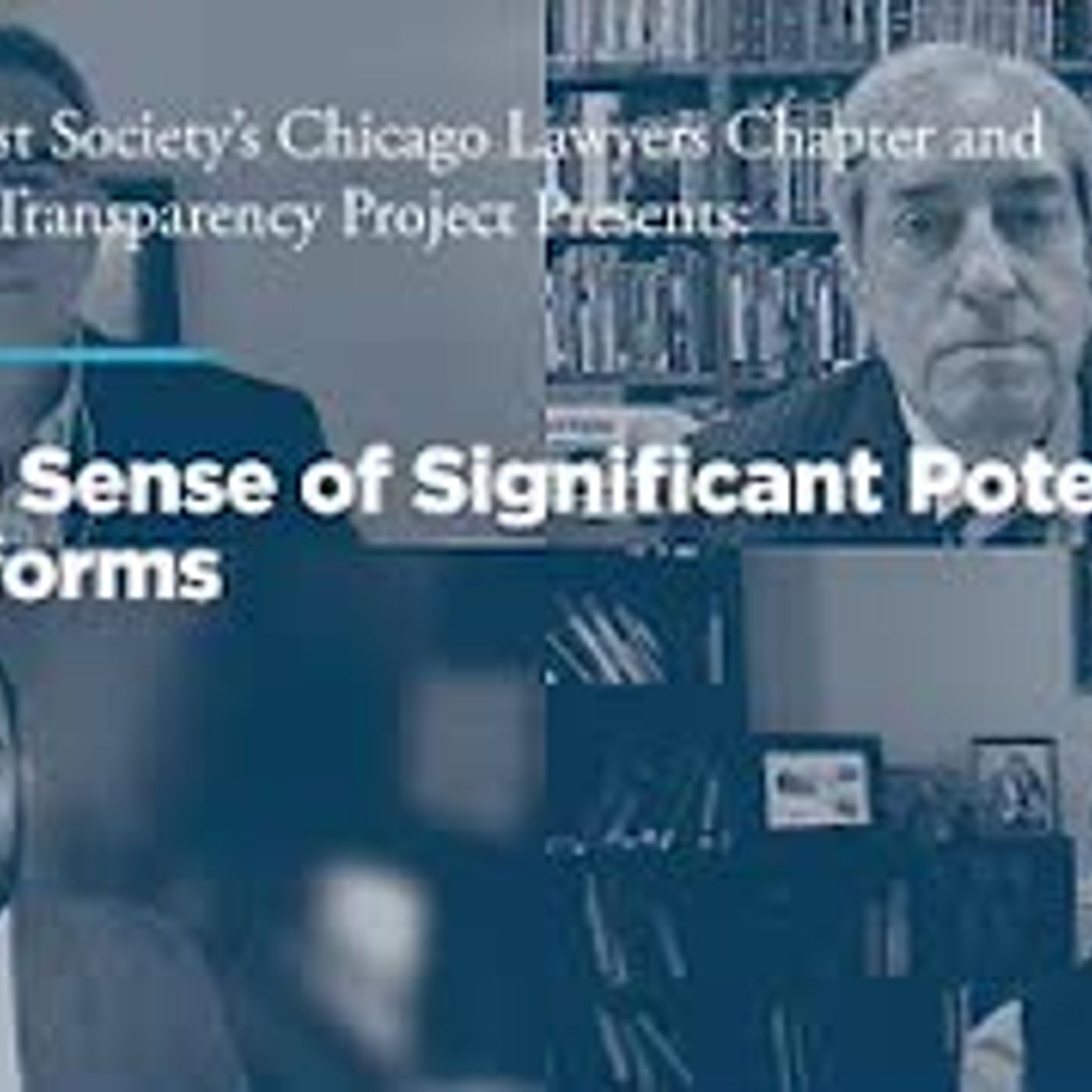 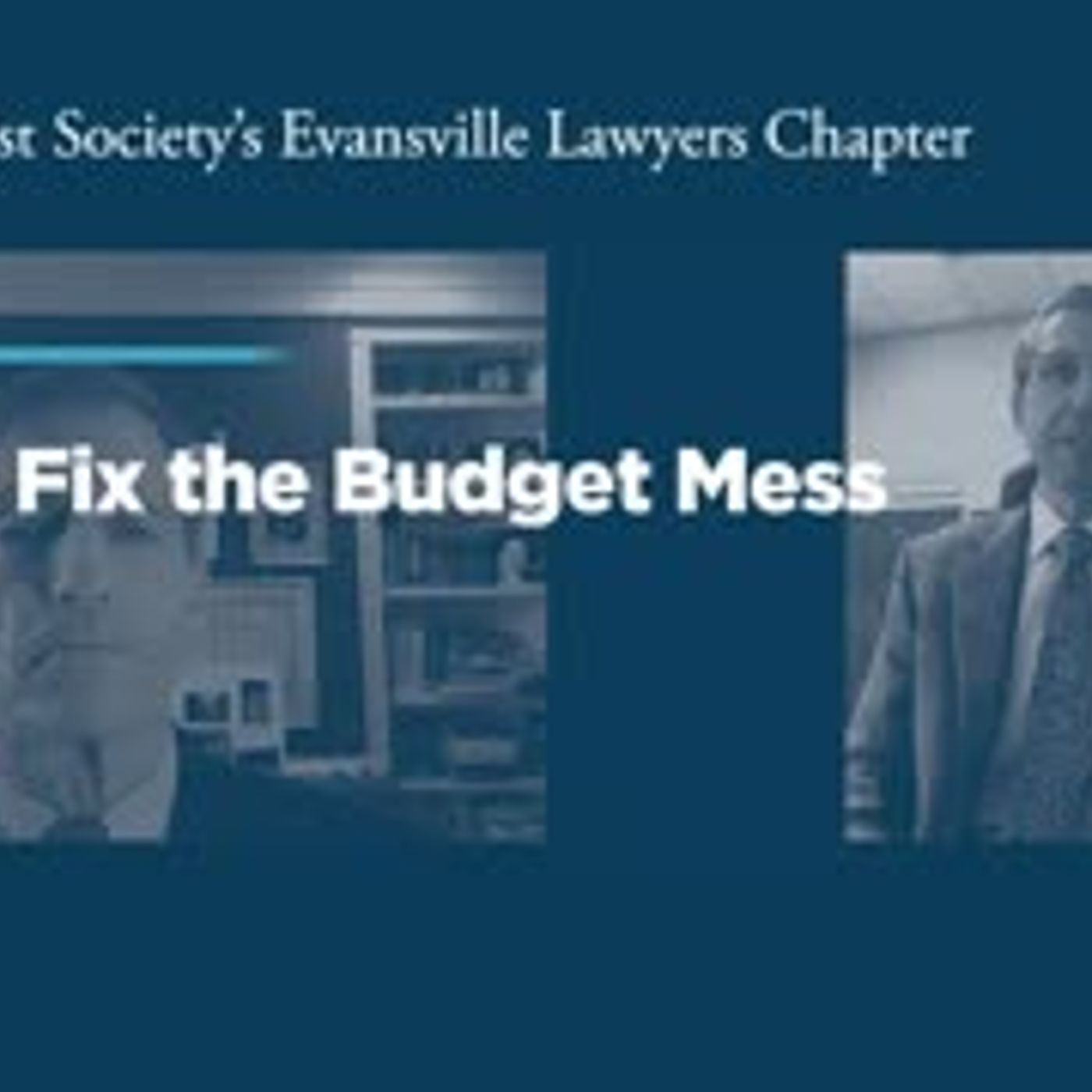 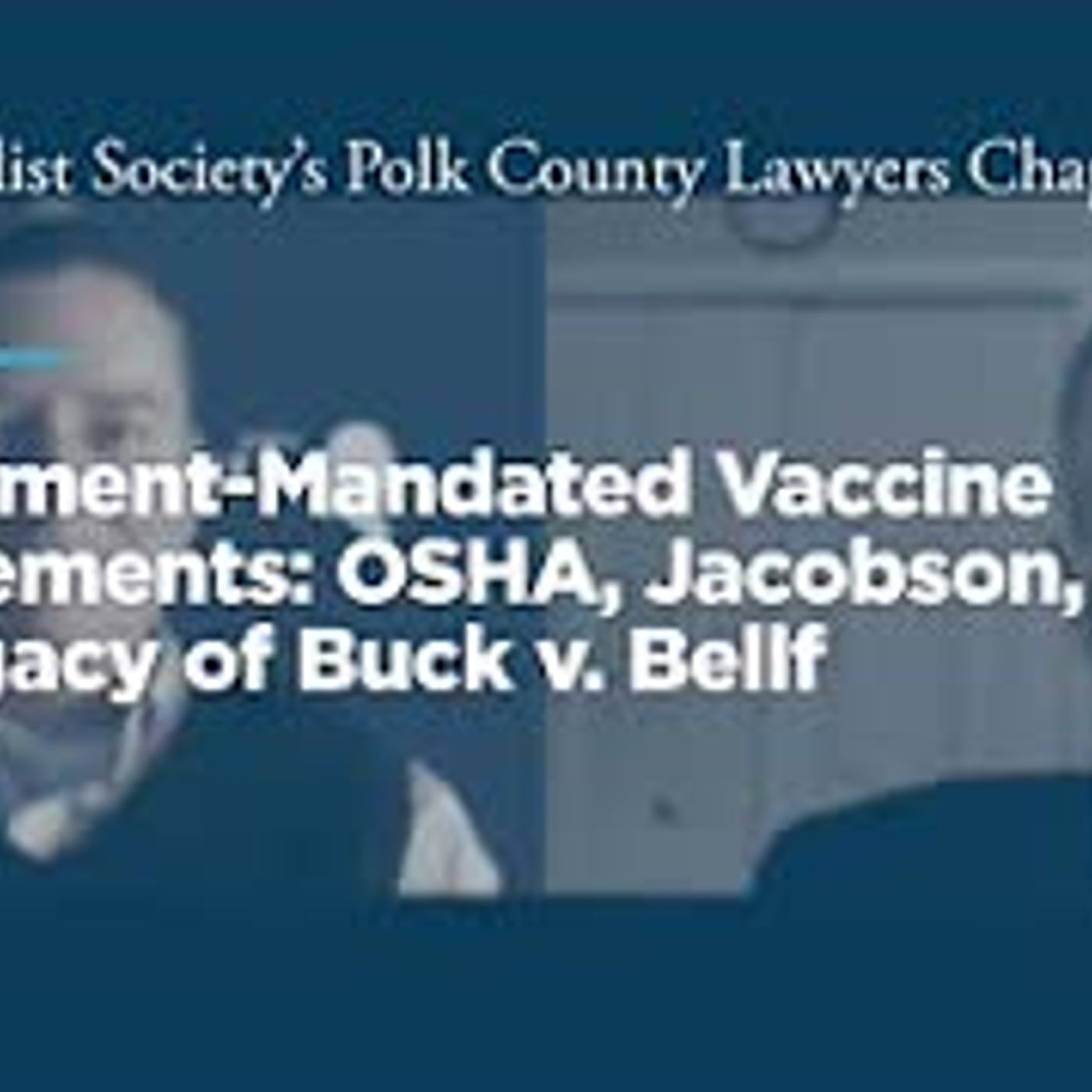 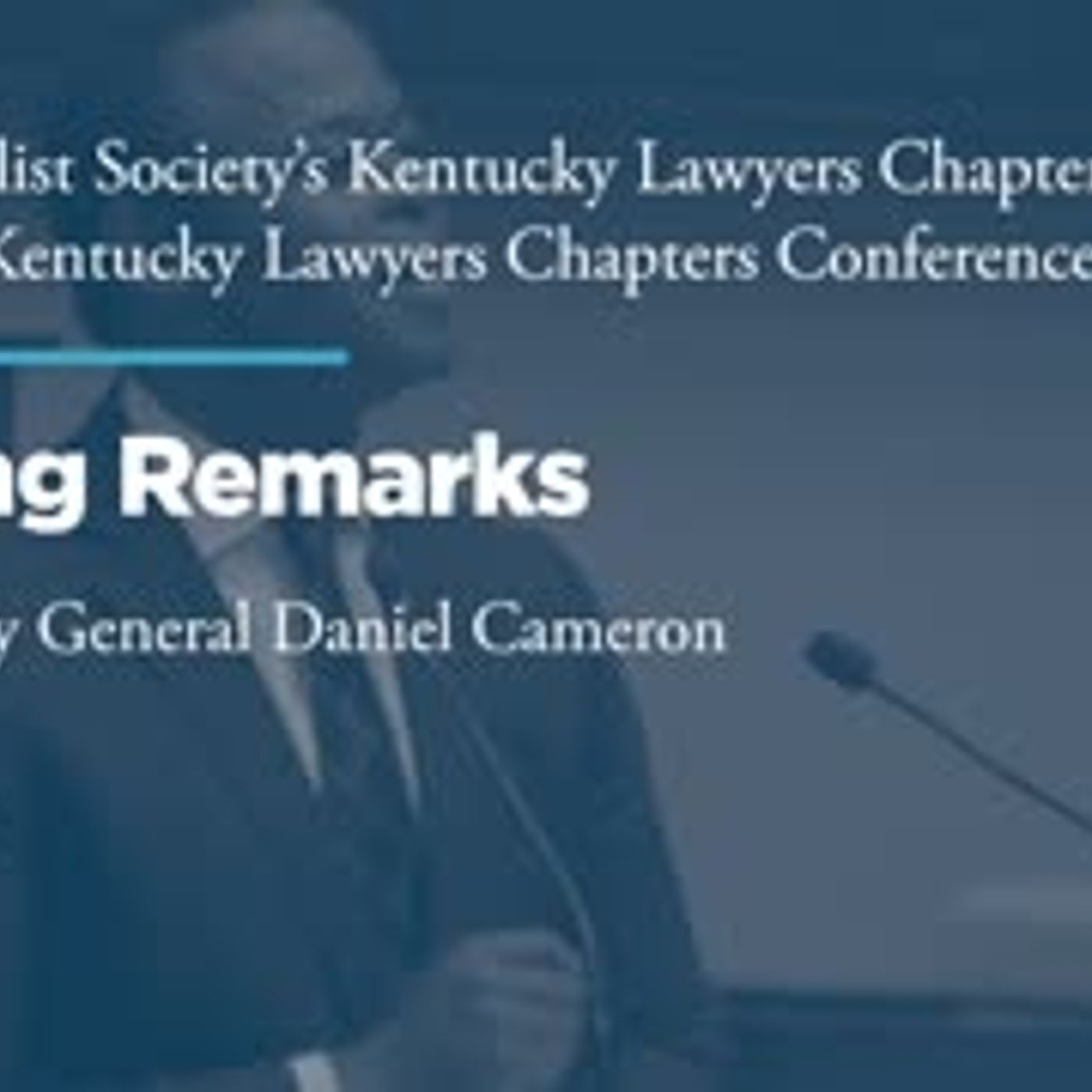 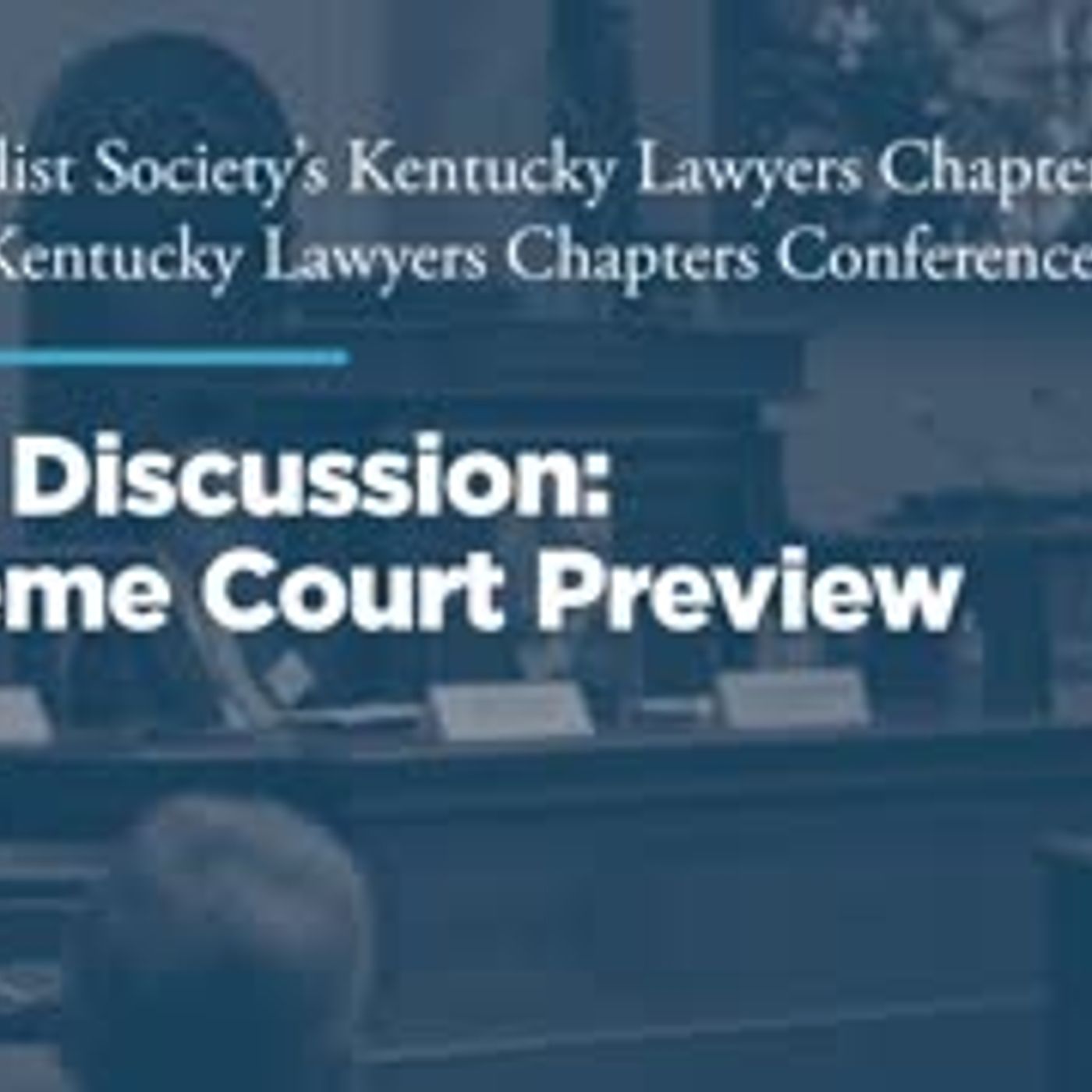 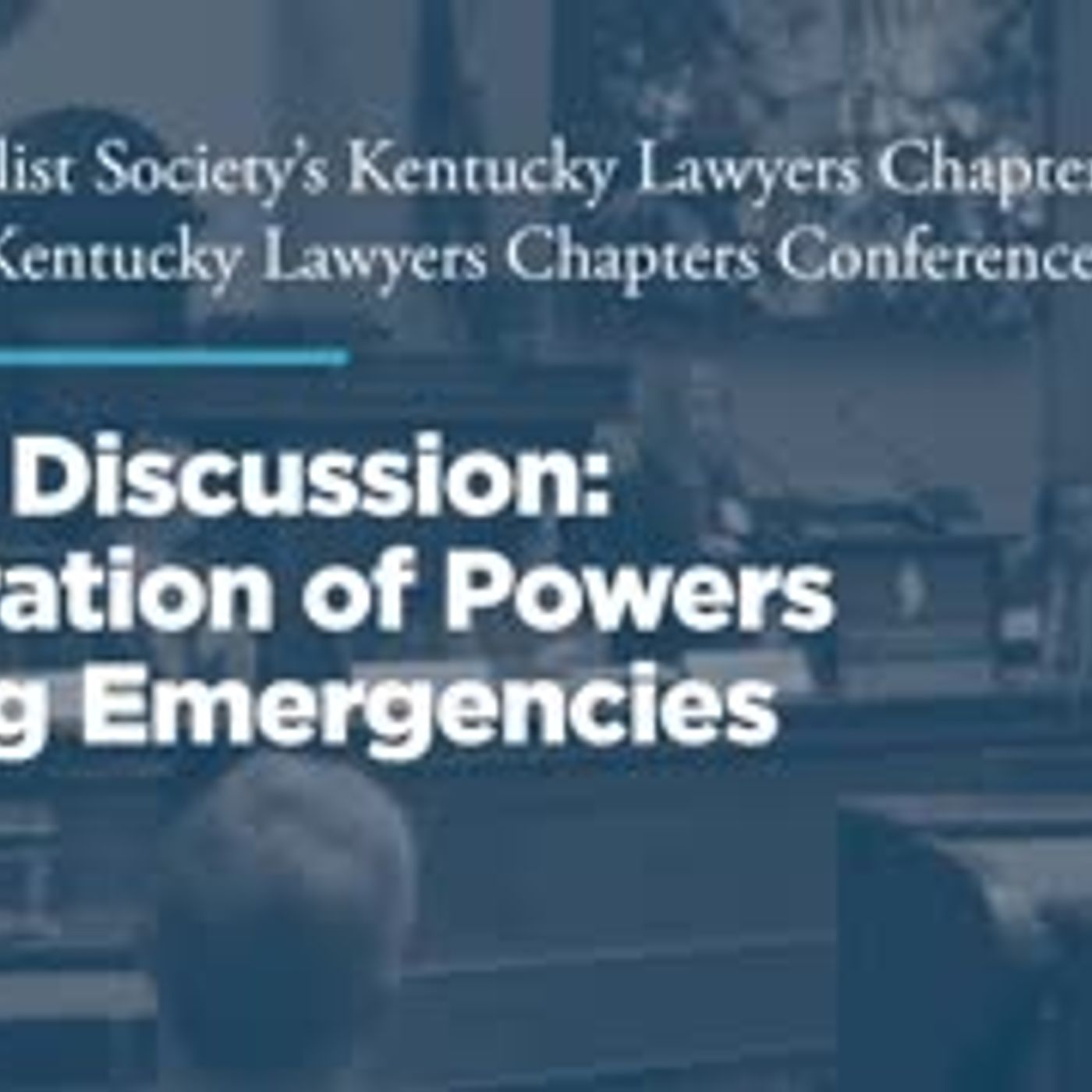 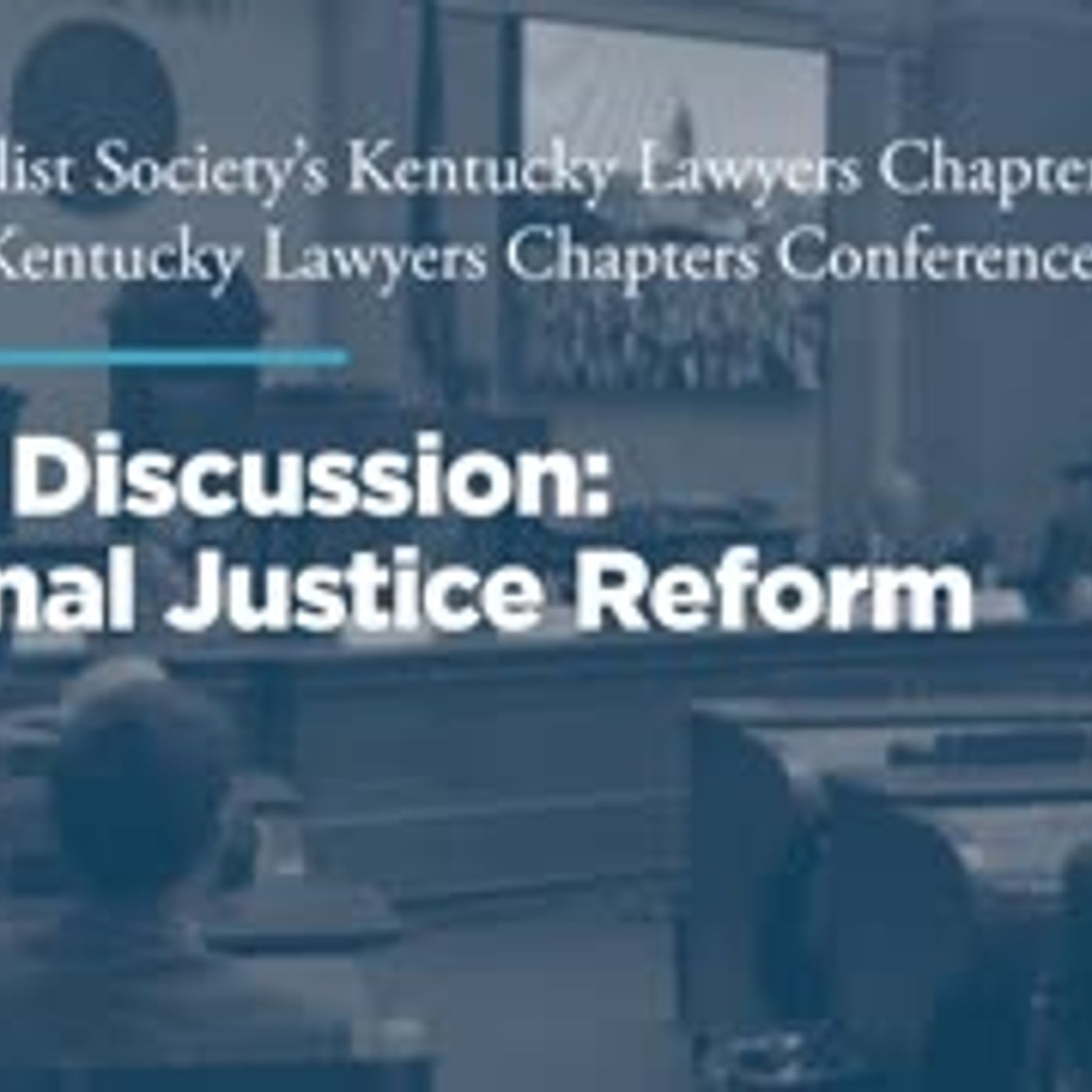 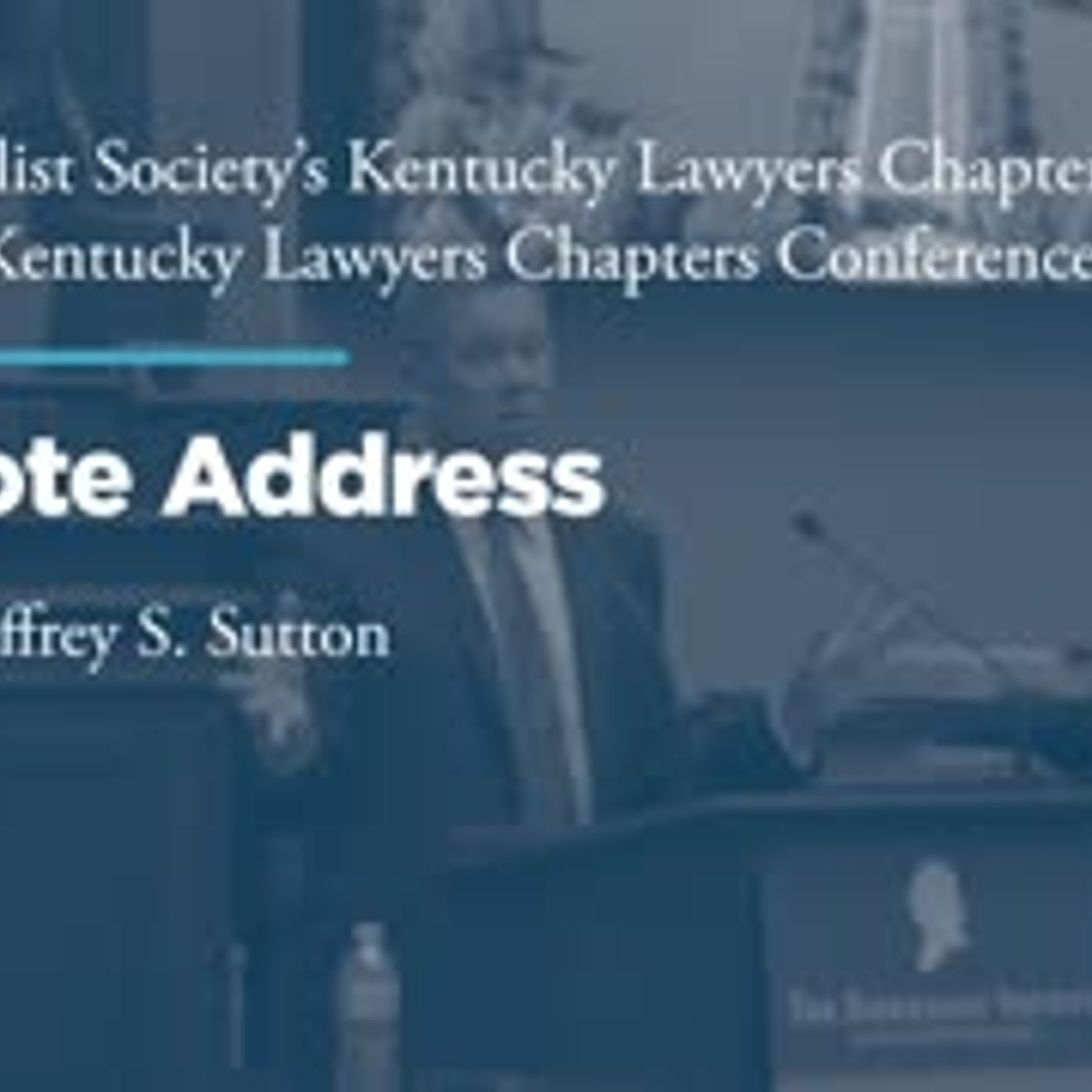 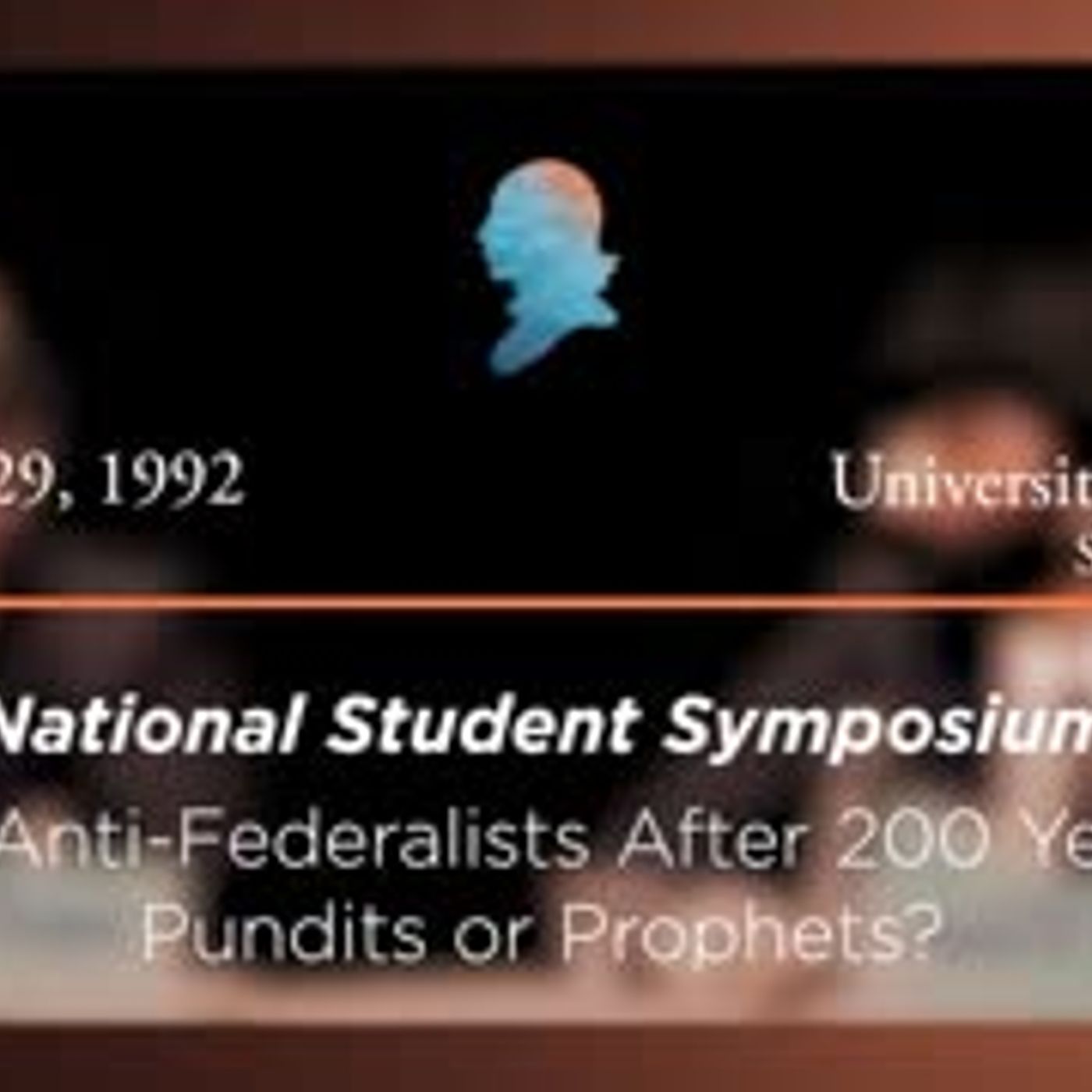 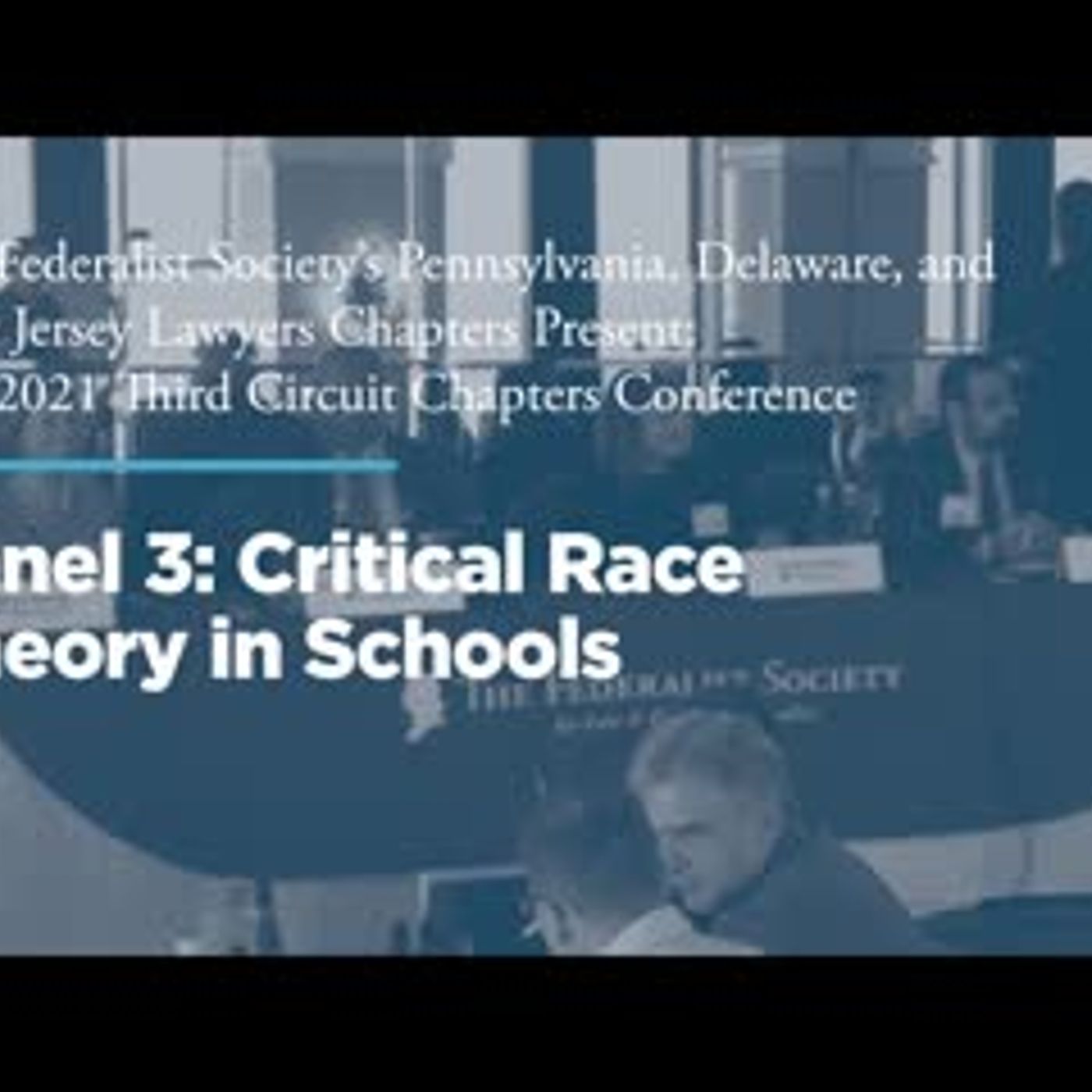 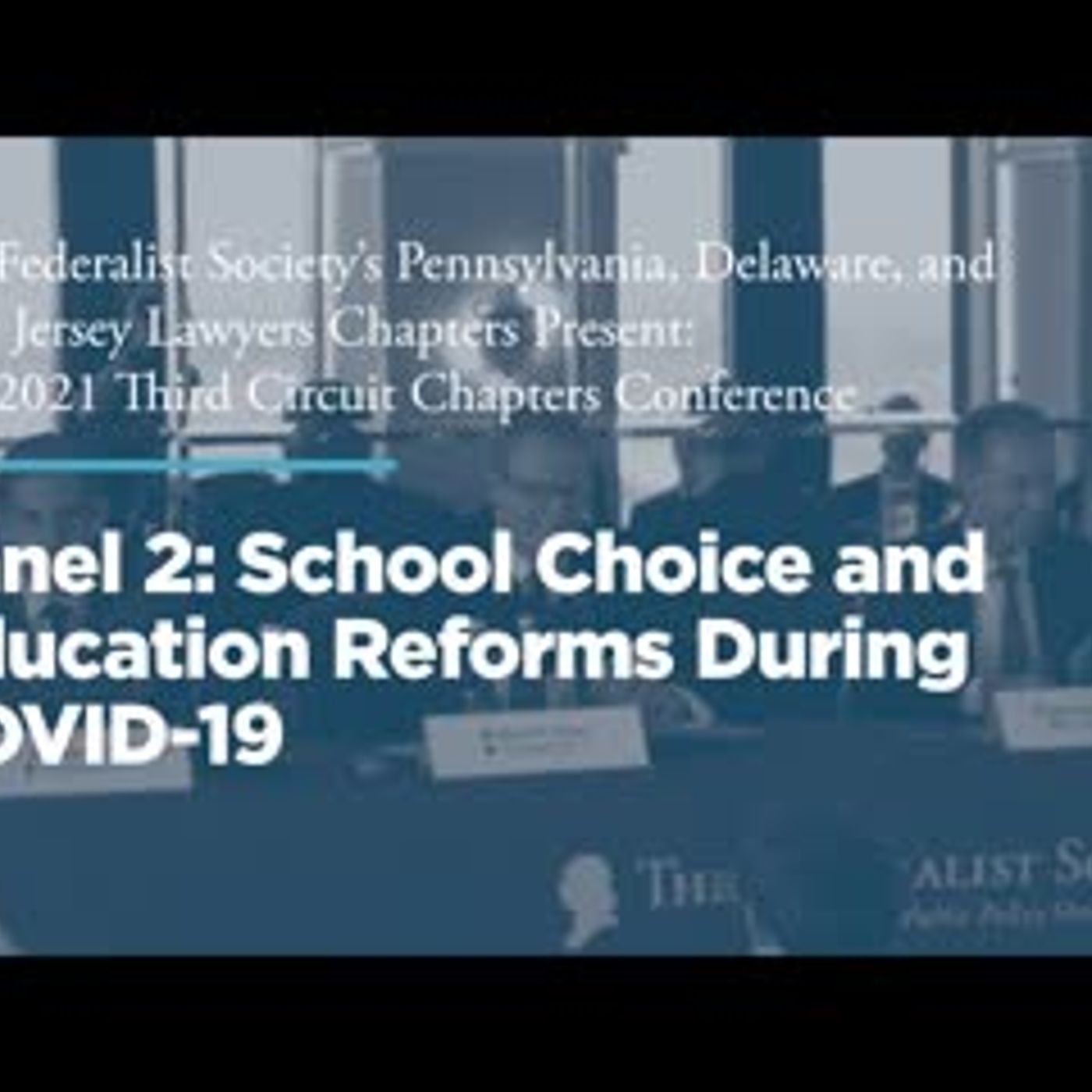 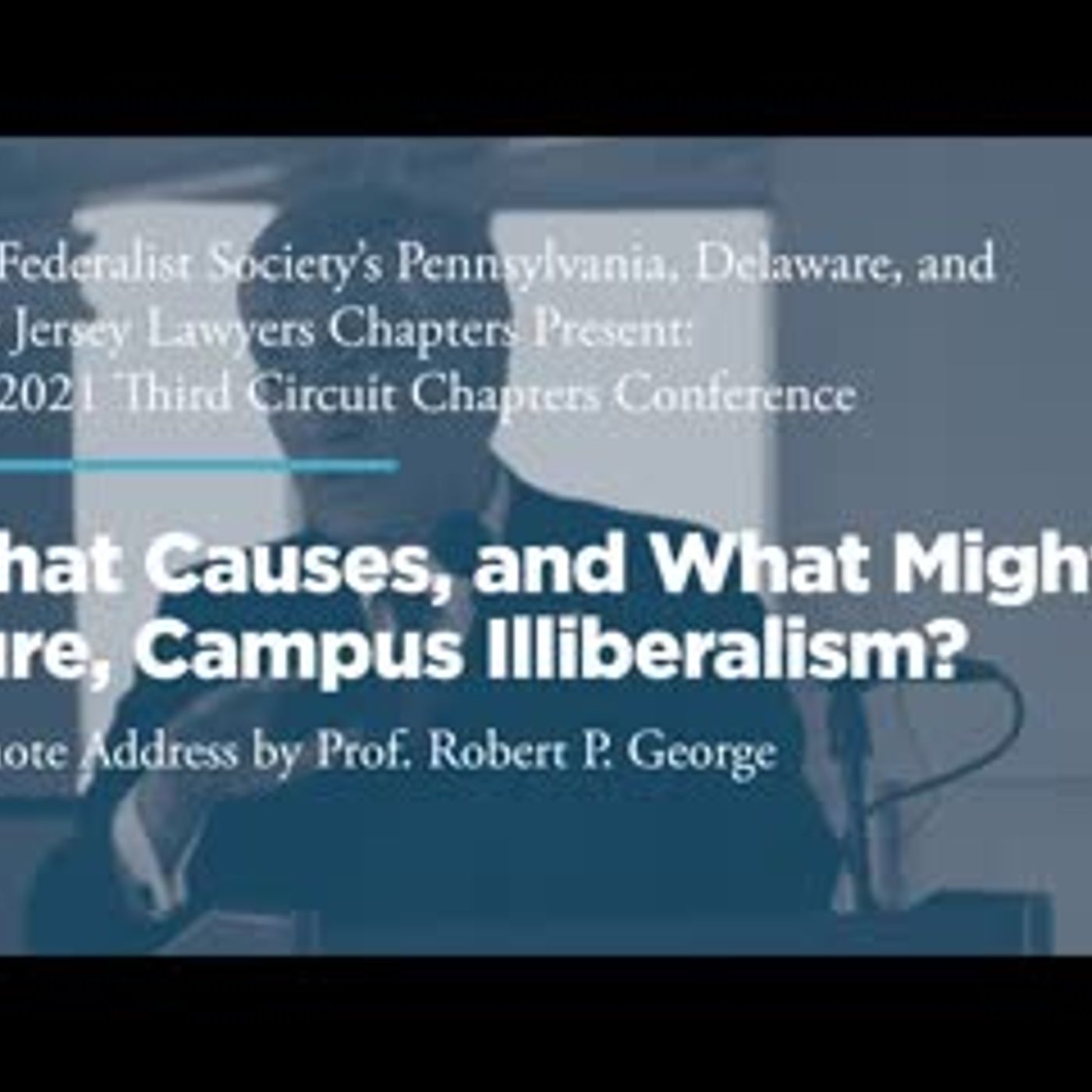 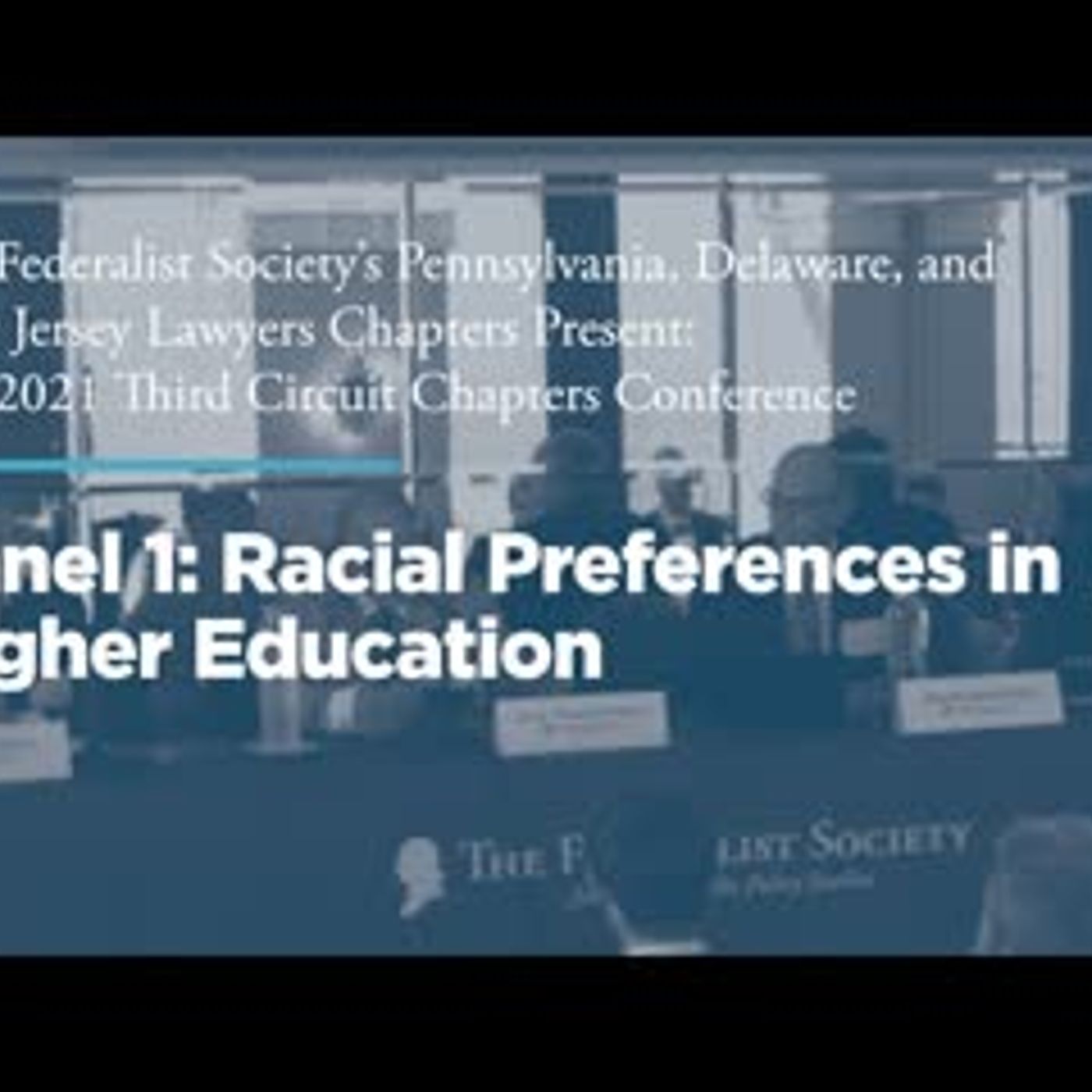